Finnish game developer Frozenbyte emerges from the shadows to announce a special “Demo Event” at www.shadwen.com for its upcoming stealth action game Shadwen. Players all around the world are invited to try out the sneak peek preview that captures the essence of Shadwen and highlights key gameplay features. With each playthrough the players are helping drive down the eventual launch price of the game.

Step 2: Play! Complete the demo as many times as you want, each playthrough contributes to a community score; the higher the community score, the lower the launch price!

Step 3: Share and win! Watch the launch price go down and share your best moments with #FromTheShadows for a chance to win Shadwen and Frozenbyte related prizes!

The event runs from Wednesday February 24th to Monday February 29th. The demo will be available for a limited time.

Shadwen will be released in the spring 2016 for PC and consoles, with exact dates and platforms to be announced later. 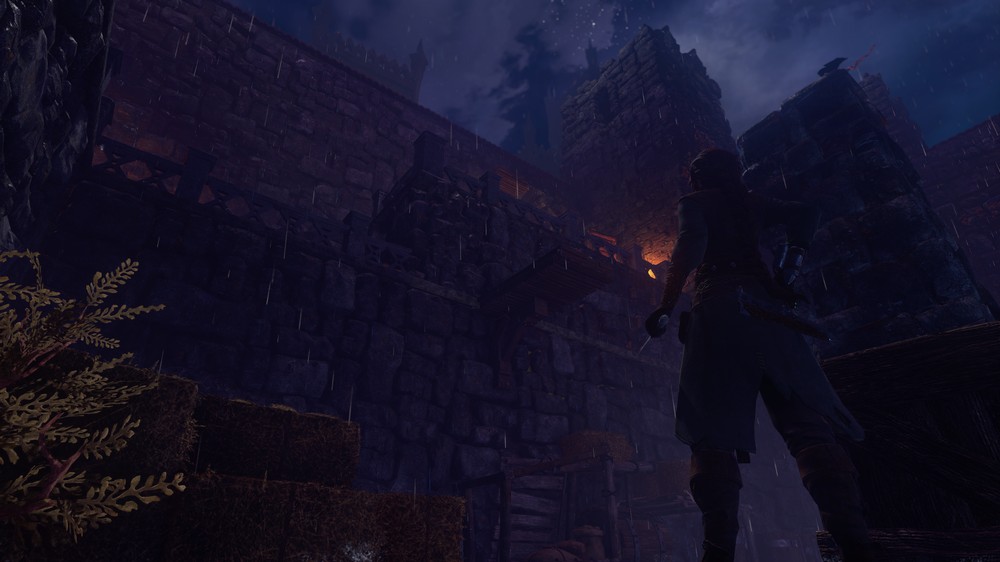 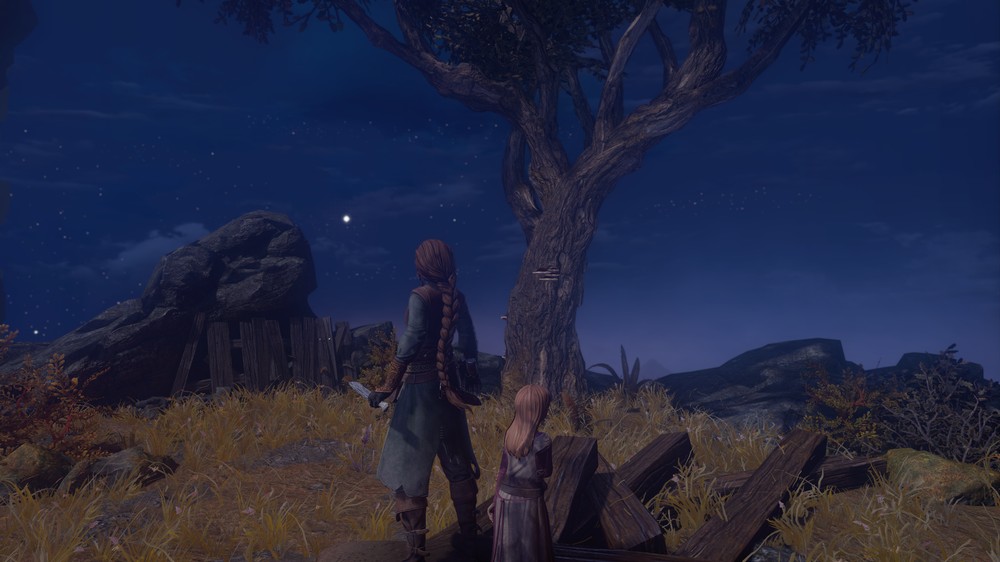 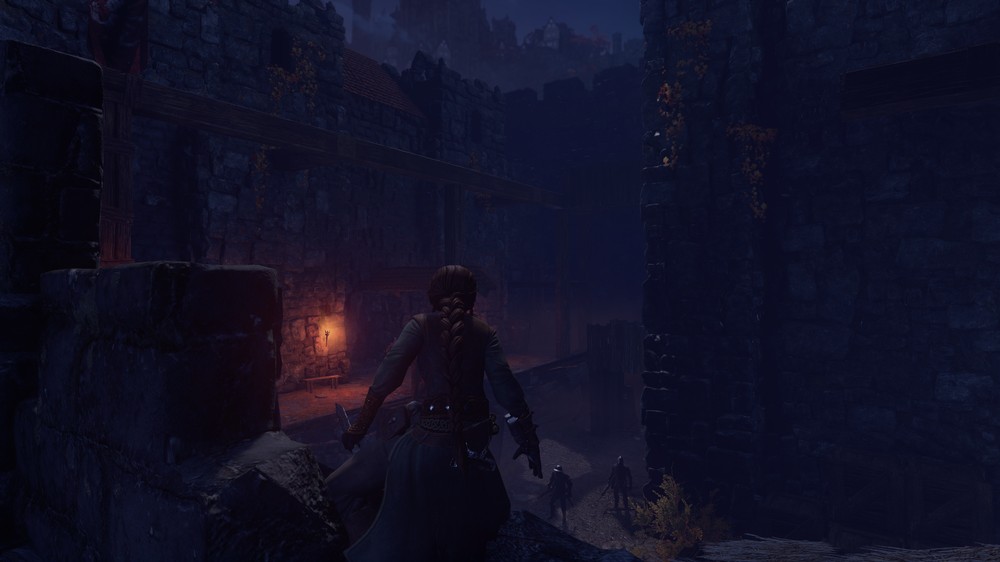 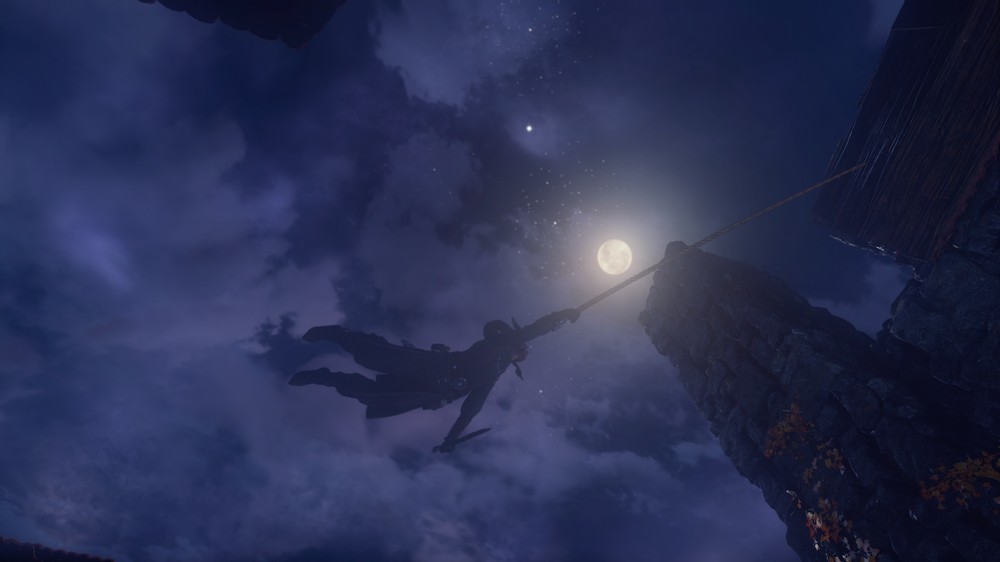 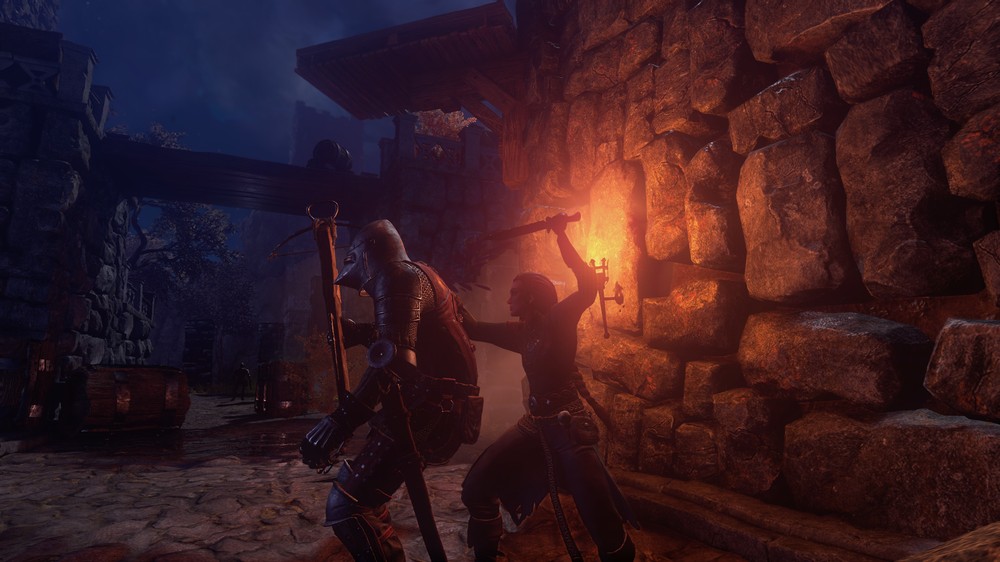 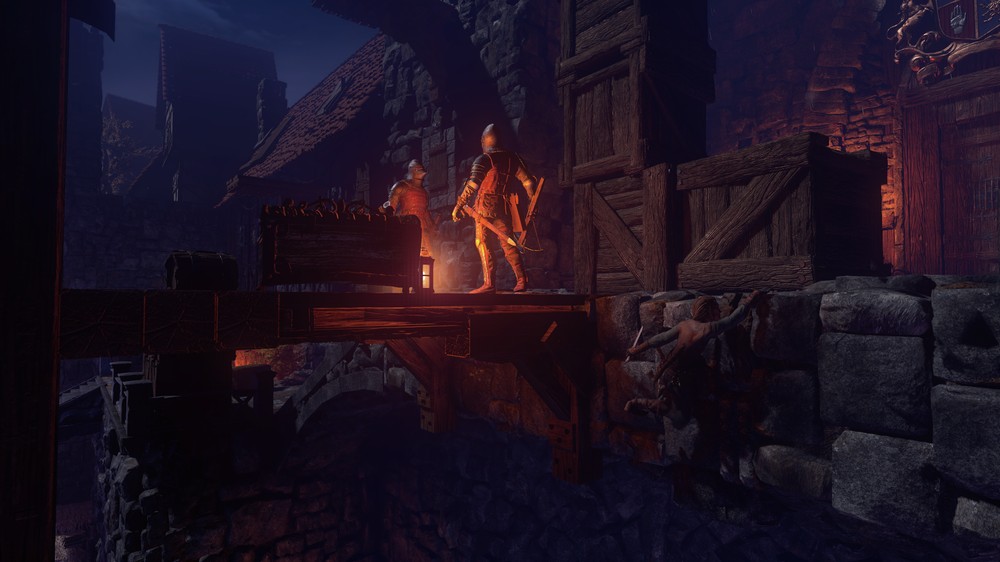 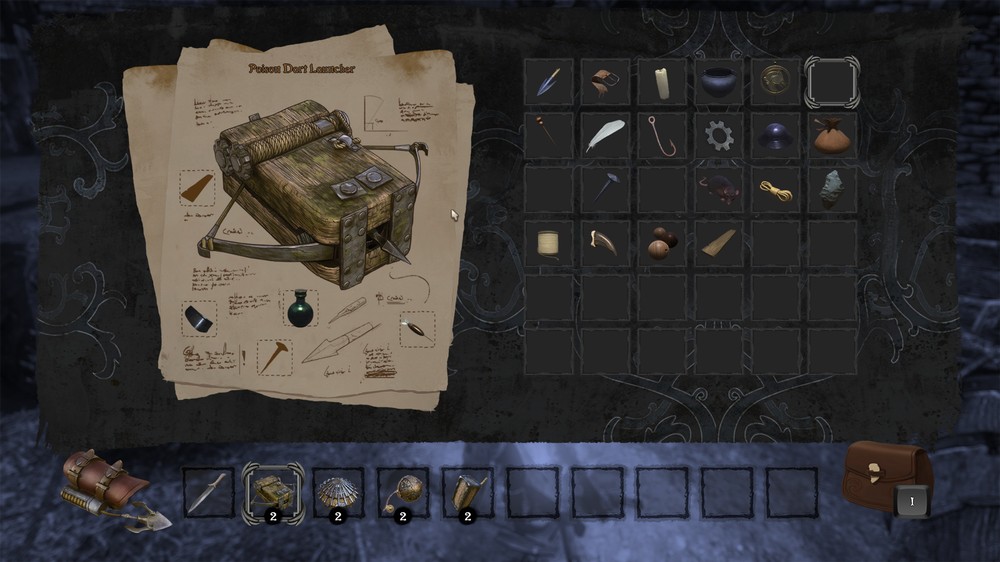 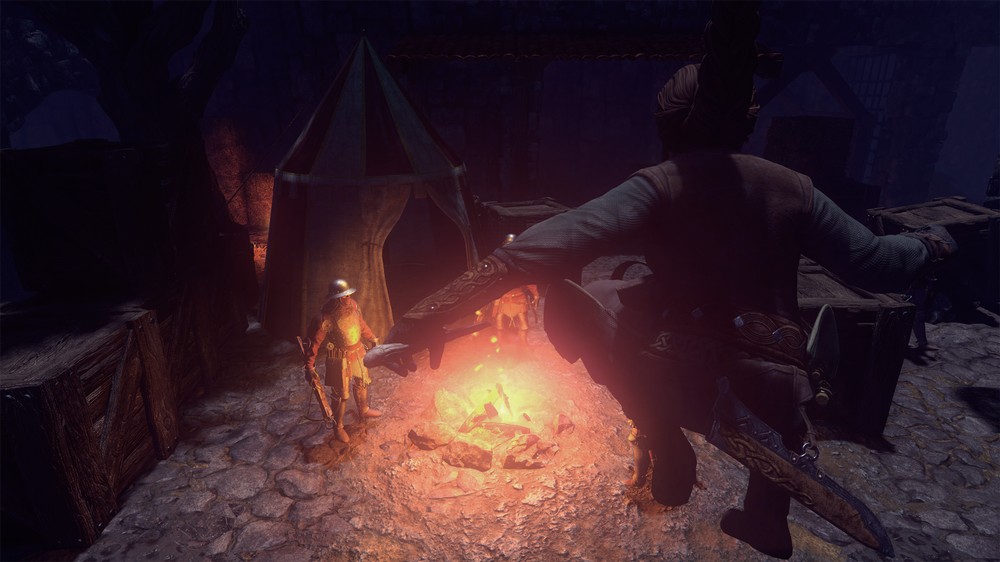 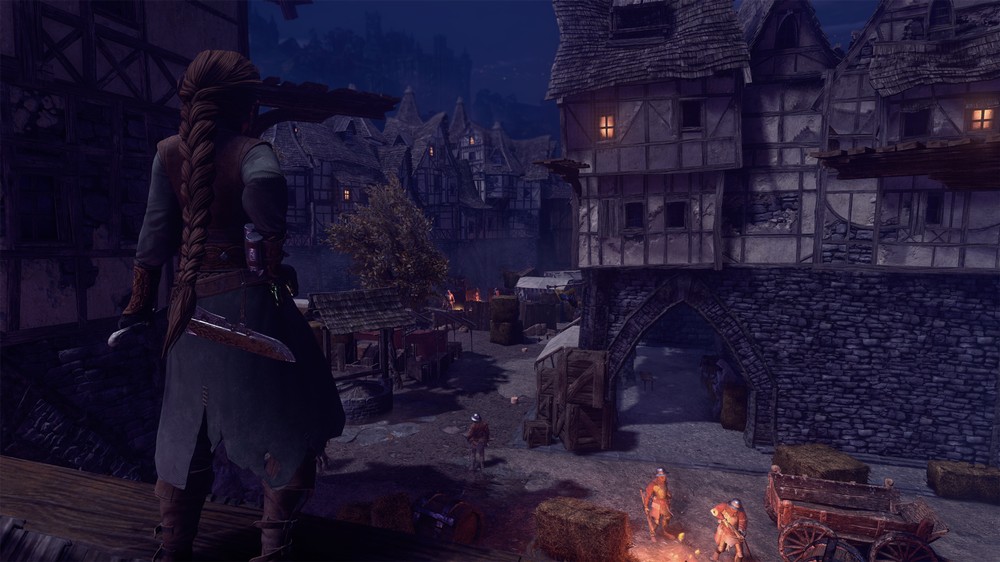 I've been an avid gamer since I stumbled upon ZORK running in my local Radio Shack in 1980. Ten years later I was working for Sierra Online. Since then I've owned nearly every game system and most of the games to go with them. Not sure if 40 years of gaming qualifies me to write reviews, but I do it anyway.
You might also like
First Look ScreensGaming NewsPromotional Videos