This collection of screenshots shows off a mixture of iconic and gory gameplay as well as the beautiful scenery of Banoi from Dead Island. The images demonstrate the new high quality through the rebuilding of both Dead Island and Dead Island Riptide on Techland’s next gen engine. 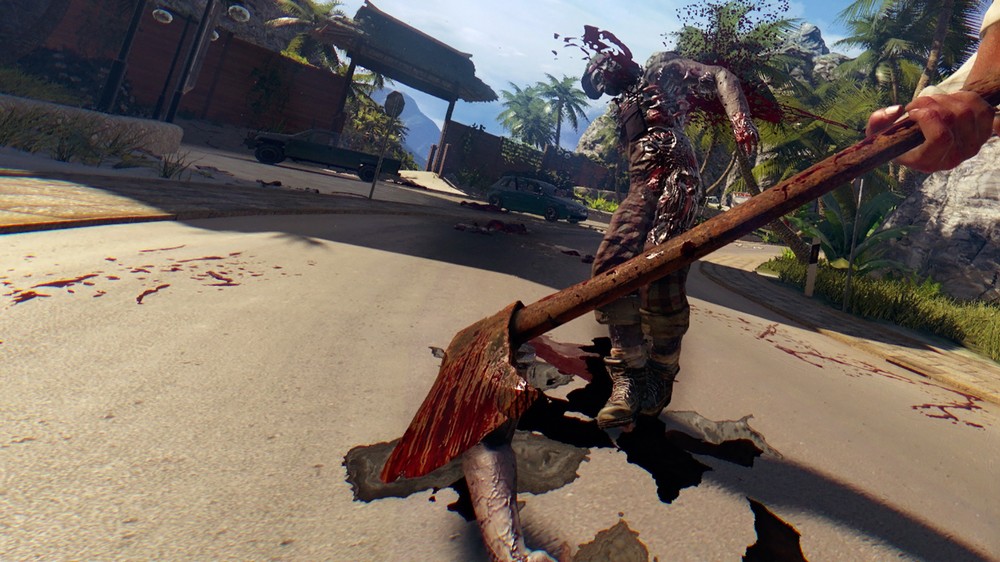 With a substantial visual and performance overhaul, the Dead Island Definitive Collection introduces many cutting edge current-generation graphical effects including: 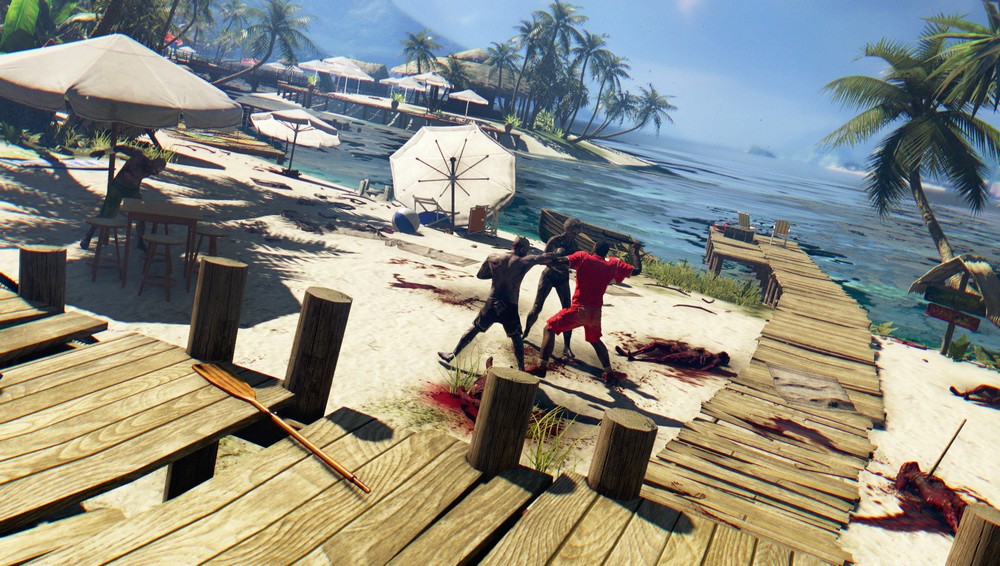 Available at the same time, Dead Island Definitive Edition, and Dead Island: Riptide Definitive Edition will each be available separately and as a digital download for Xbox One, the all-in-one games and entertainment system from Microsoft, PlayStation®4 and PC at suggested a price of $19.99. 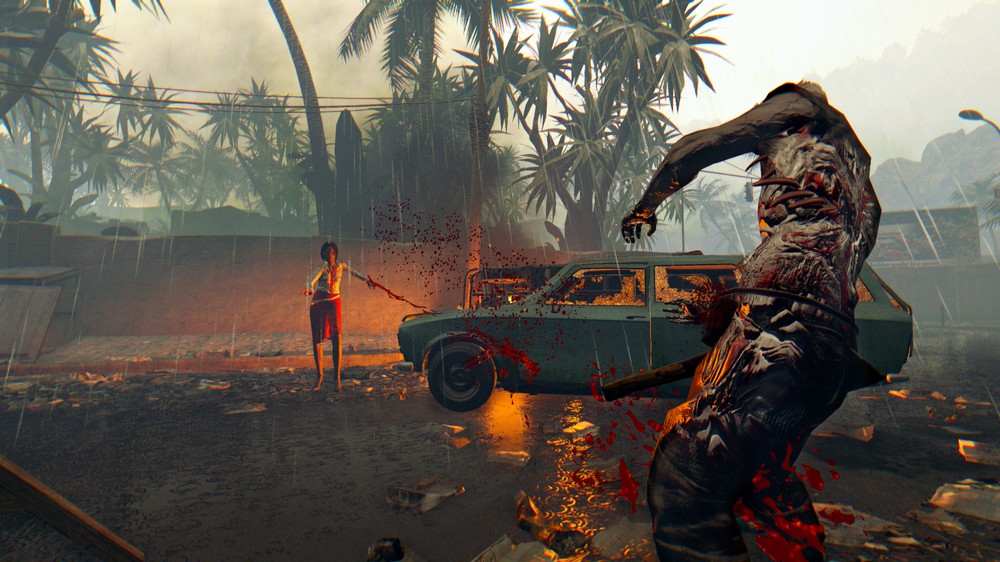 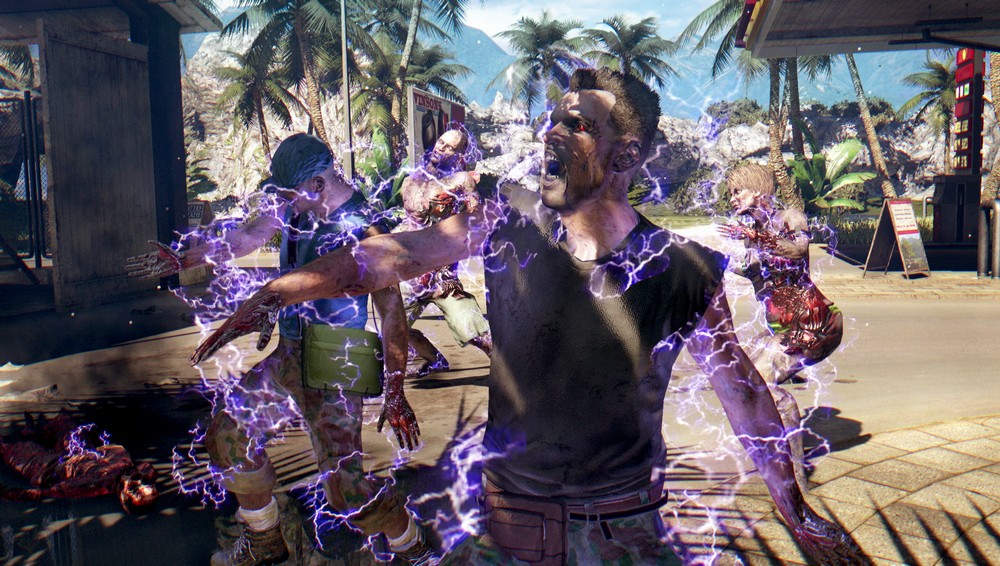 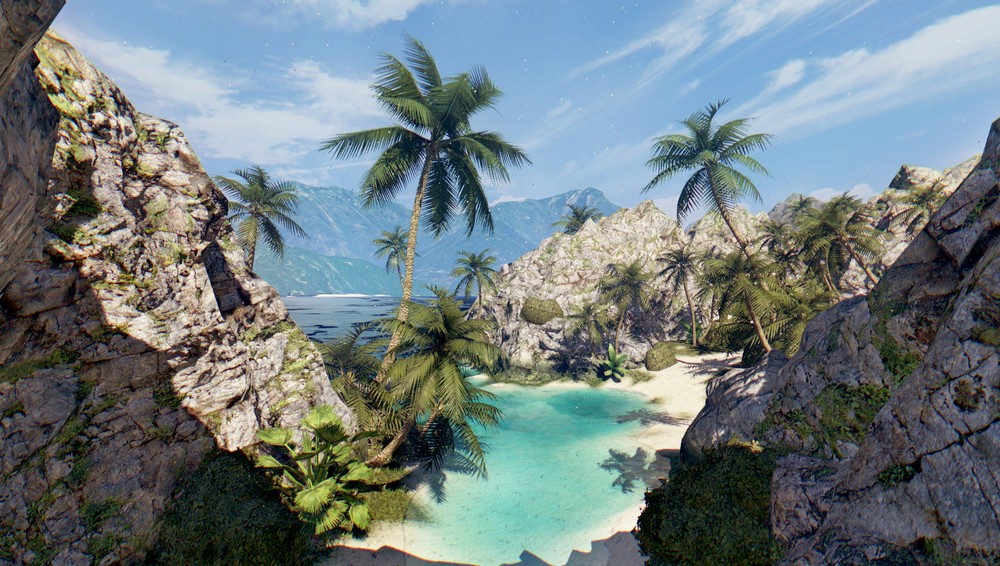 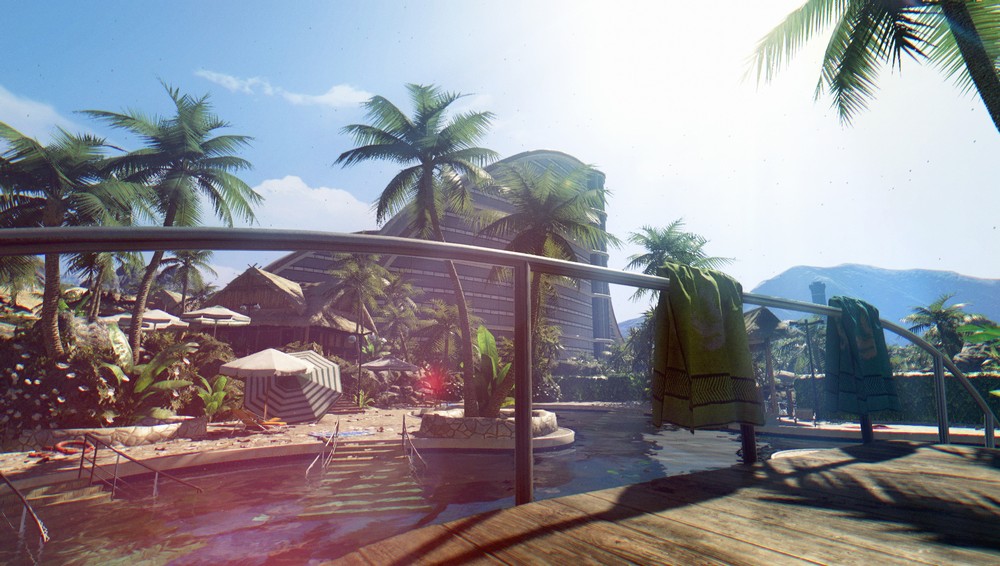 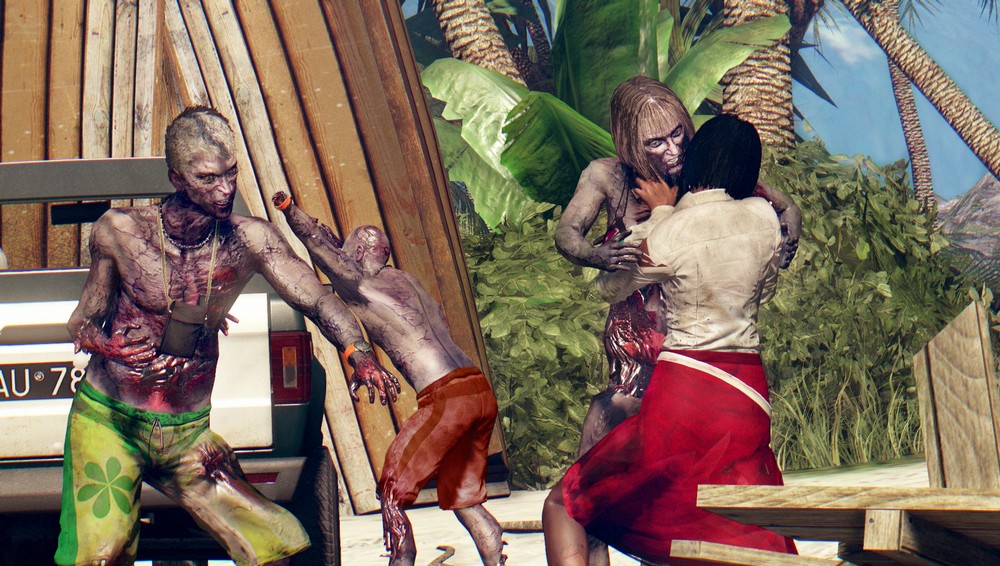 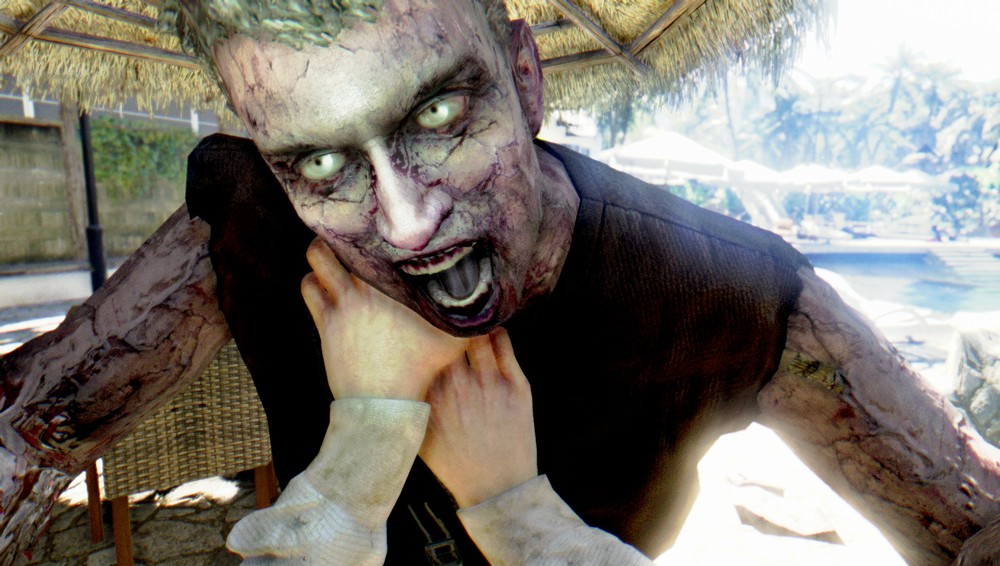 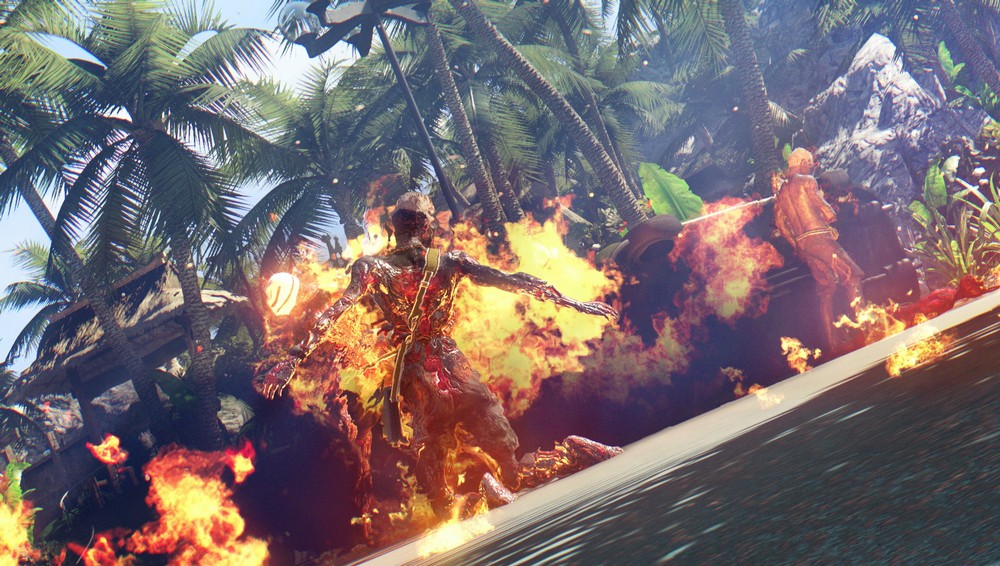 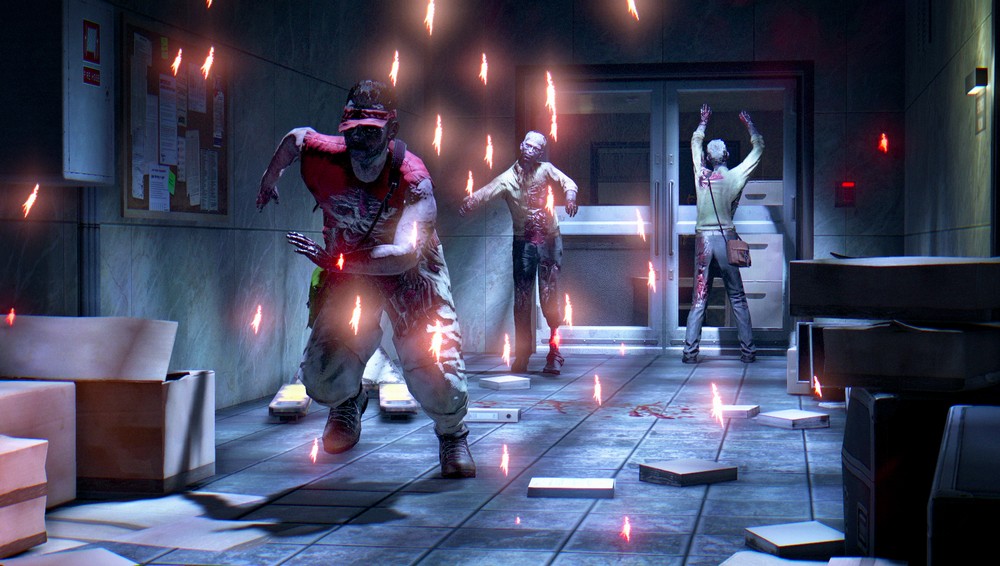