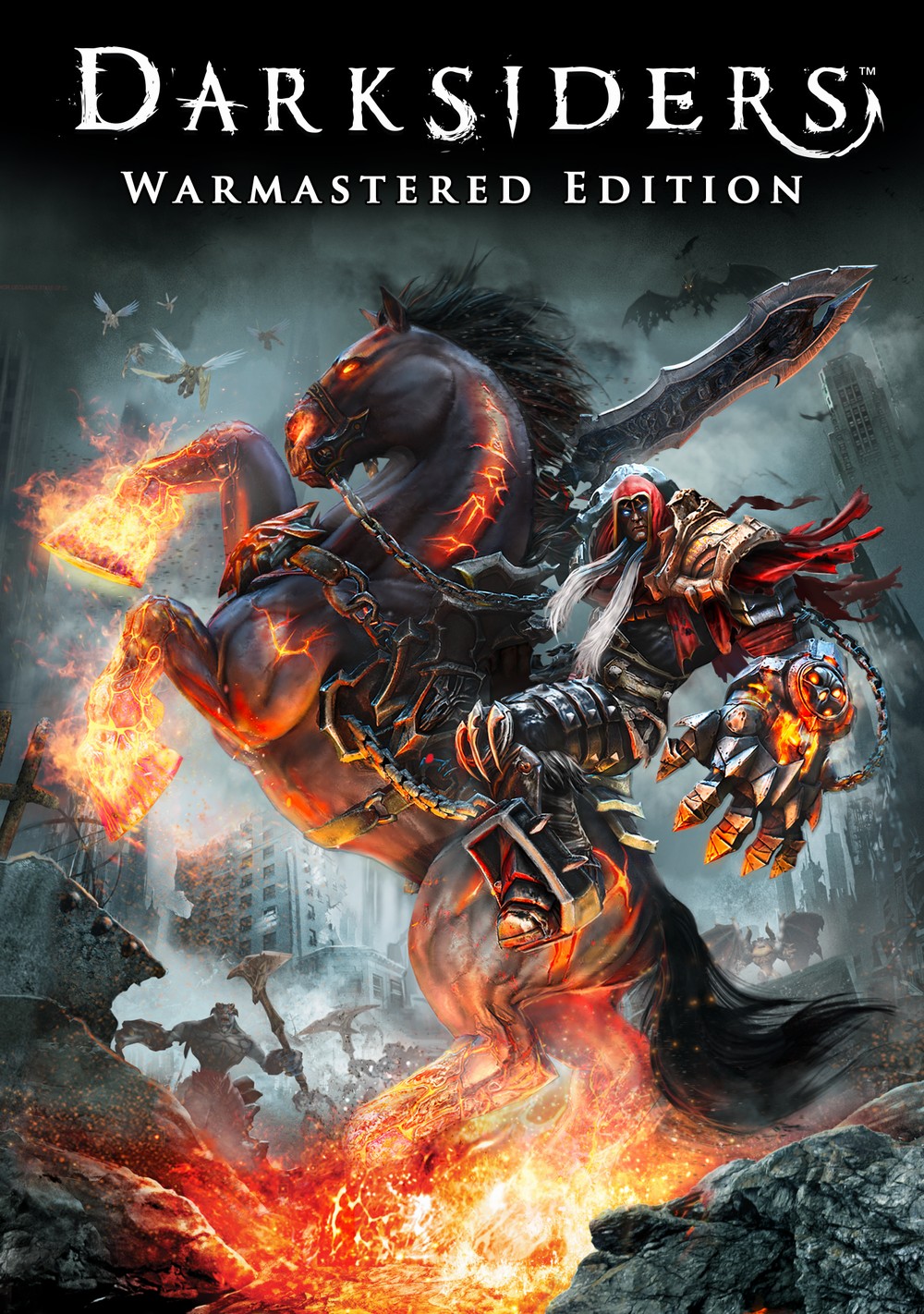 Today Nordic Games officially announced Darksiders Warmastered Edition coming to PC, PlayStation®4 (PS4™) and Xbox One, the all-in-one games and entertainment system from Microsoft, and Nintendo Wii U. The release for all platforms is set for October 25th 2016, and it will retail for USD/EUR 19.99, and GBP 14,99, respectively. Darksiders Warmastered Edition is being developed by the experienced developers at KAIKO, who have already been involved with some of Nordic Games’ projects in the past, like the Xbox One Version of Darksiders II Deathinitive Edition and Legend of Kay Anniversary (all platforms). 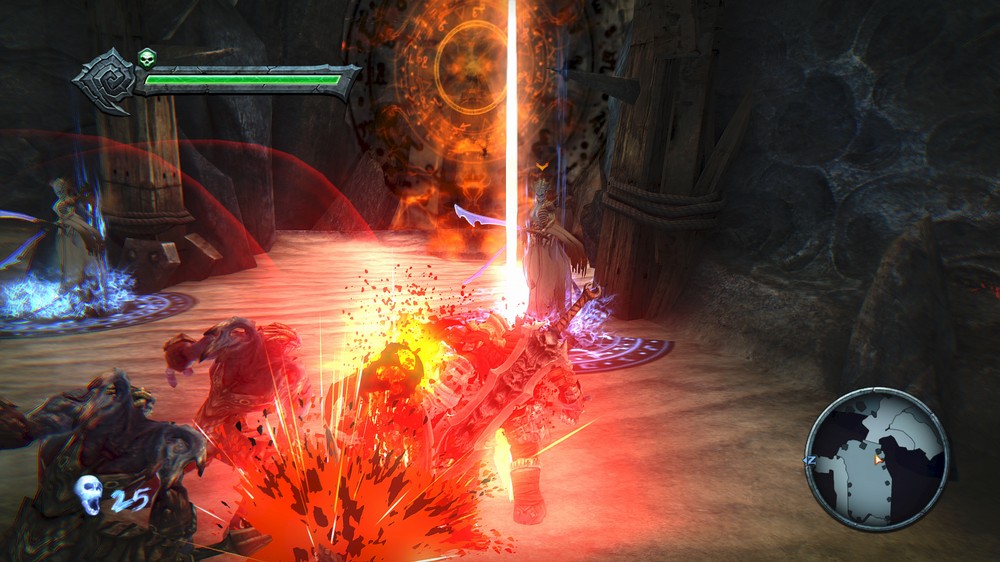 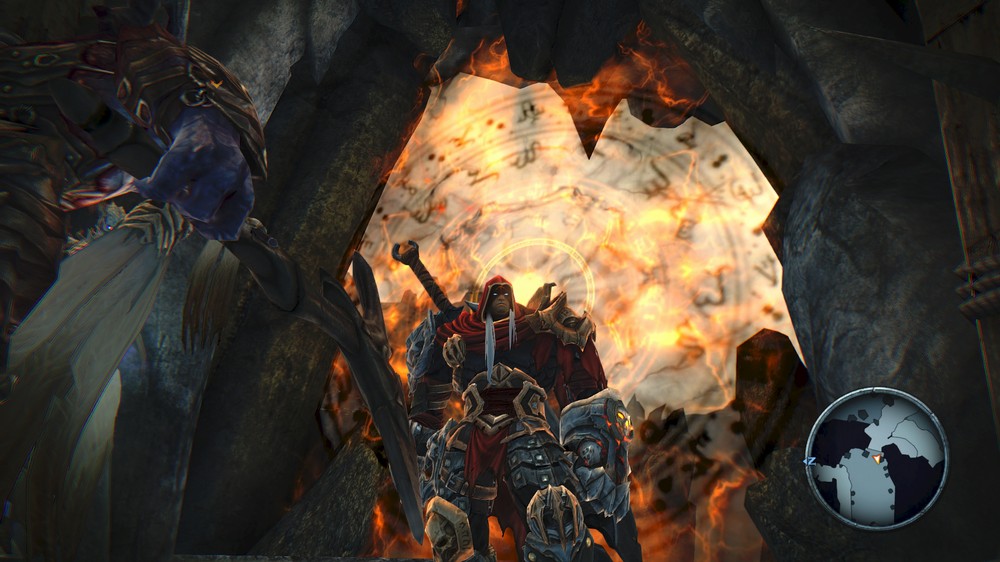 About Darksiders Warmastered Edition: Deceived by the forces of evil into prematurely bringing about the end of the world, War – the first Horseman of the Apocalypse – stands accused of breaking the sacred law by inciting a war between Heaven and Hell. In the slaughter that ensued, the demonic forces defeated the heavenly hosts and laid claim to the Earth.  Brought before the sacred Charred Council, War is indicted for his crimes and stripped of his powers. Dishonored and facing his own death, War is given the opportunity to return to Earth to search for the truth and punish those responsible.  Hunted by a vengeful group of Angels, War must take on the forces of Hell, forge uneasy alliances with the very demons he hunts, and journey across the ravaged remains of the Earth on his quest for vengeance and vindication. 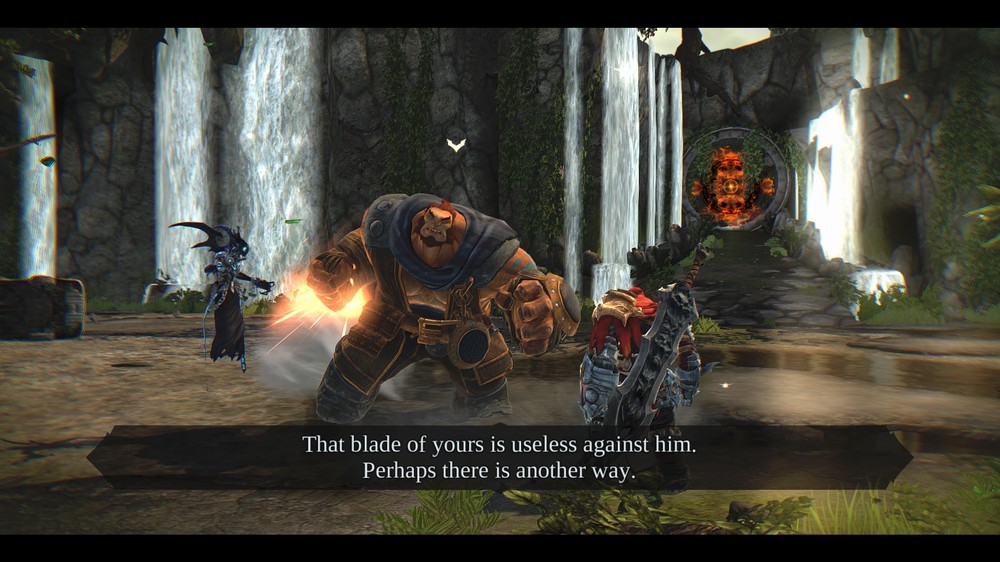 Stay tuned for more news and screenshots as we get them…