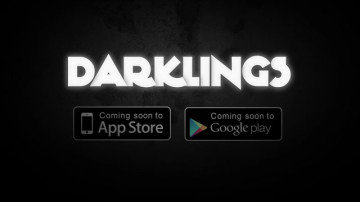 Balloon 27 (B27) and MildMania, a team of independent game developers today announced the highly-anticipated mobile game, Darklings, will be available in the Apple App Store Wednesday, Nov. 27, 2013.

Darklings is an epic, endless adventure through magical worlds, where the player experiences unique, gesture-driven gameplay blended with unique noire artwork. It promises to carry touch-based gaming to a whole new level.

Join Lum to purge the Darklings. Save the stars, save the world. Darkness is coming! You are the only hope!

“We are very excited to be working with Balloon 27 on the launch of this title,” said Burkay Ozdemir, co-founder of MildMania. “With their wealth of technology knowhow and development experience, paired with their ability to reach several new markets, we believe Darklings will be a worldwide success.”

MildMania, a startup developer based in Ankara, Turkey, has brought Darklings from concept to reality over the course of the past year. This month, they teamed with B27, a Los Angeles-based developer and publisher, to bring Darklings to market for a worldwide audience.

B27 is also the developer of the motorcycle trick jumping game Hill Bill, on iOS and Google platforms.

“As a fellow-indie game developer, we couldn’t be more thrilled to jump on board and see what two indie’s can do as one team,” said Ajay Chadha, Founder of B27. “MildMania is such a similar company and quite a match for us. We are excited to bring their first major game to the public. We believe Darklings will be a major mobile gaming hit.” 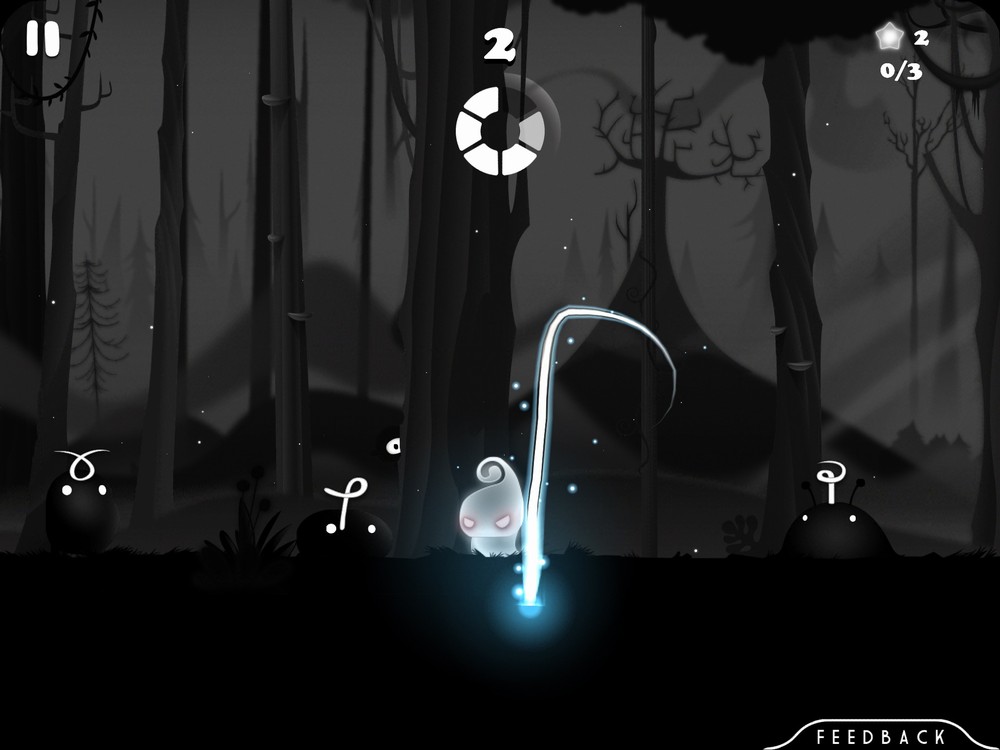 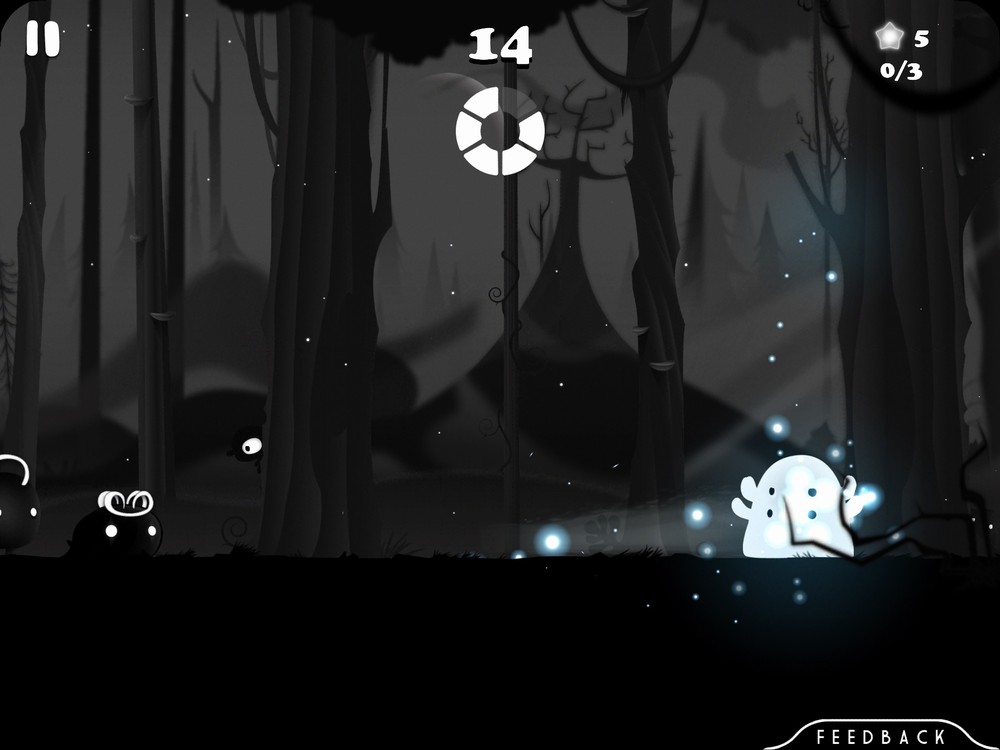 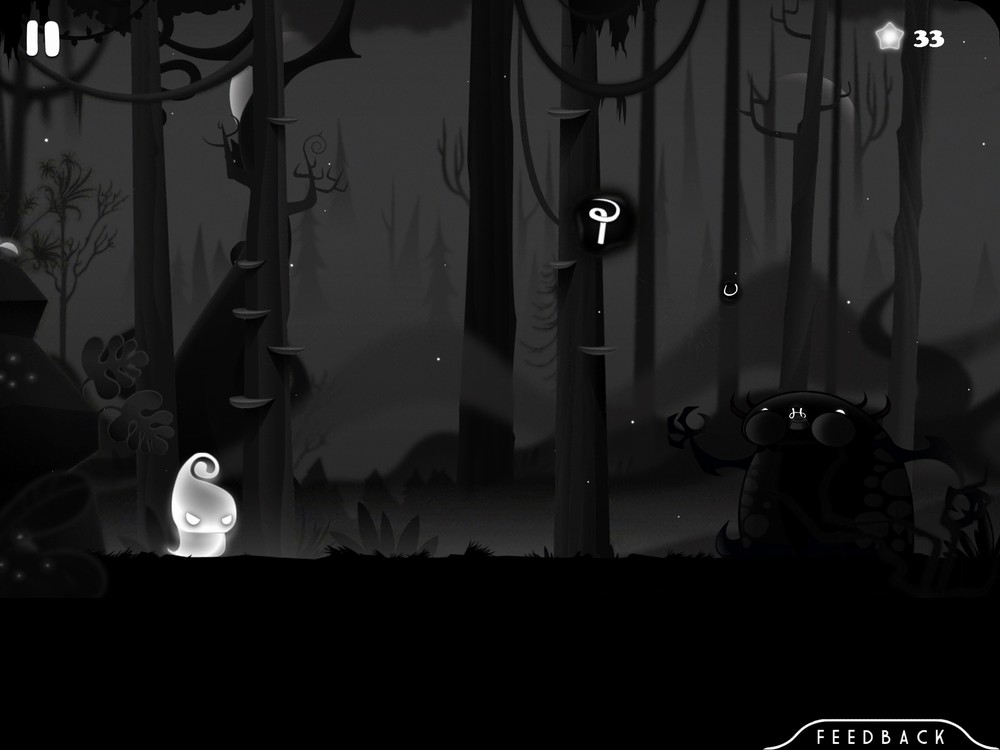 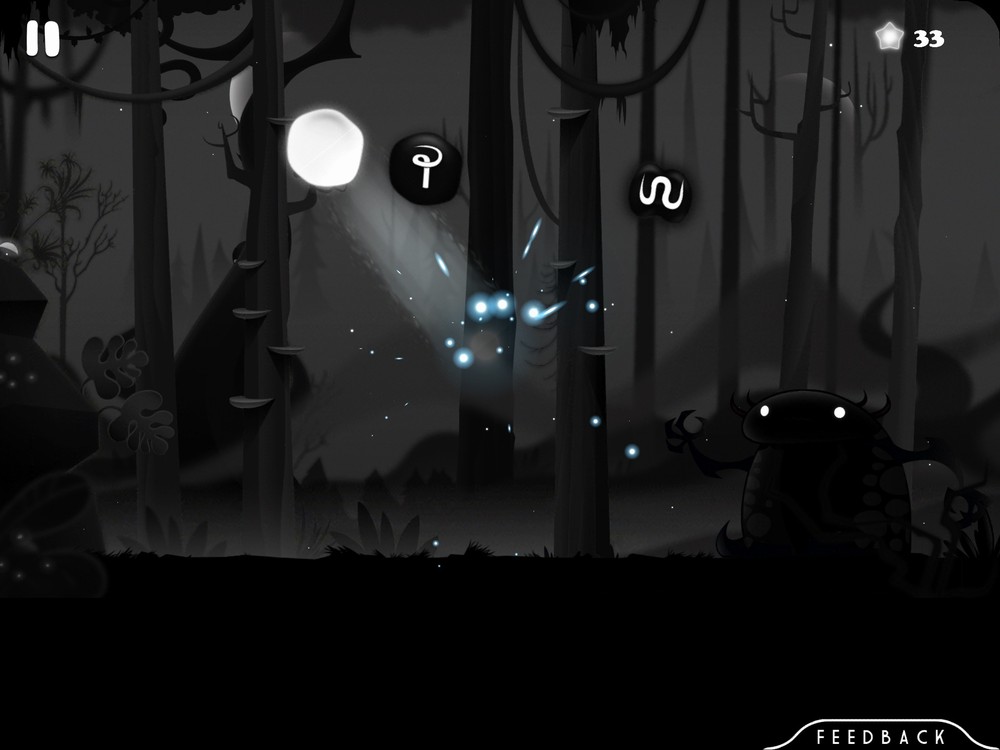 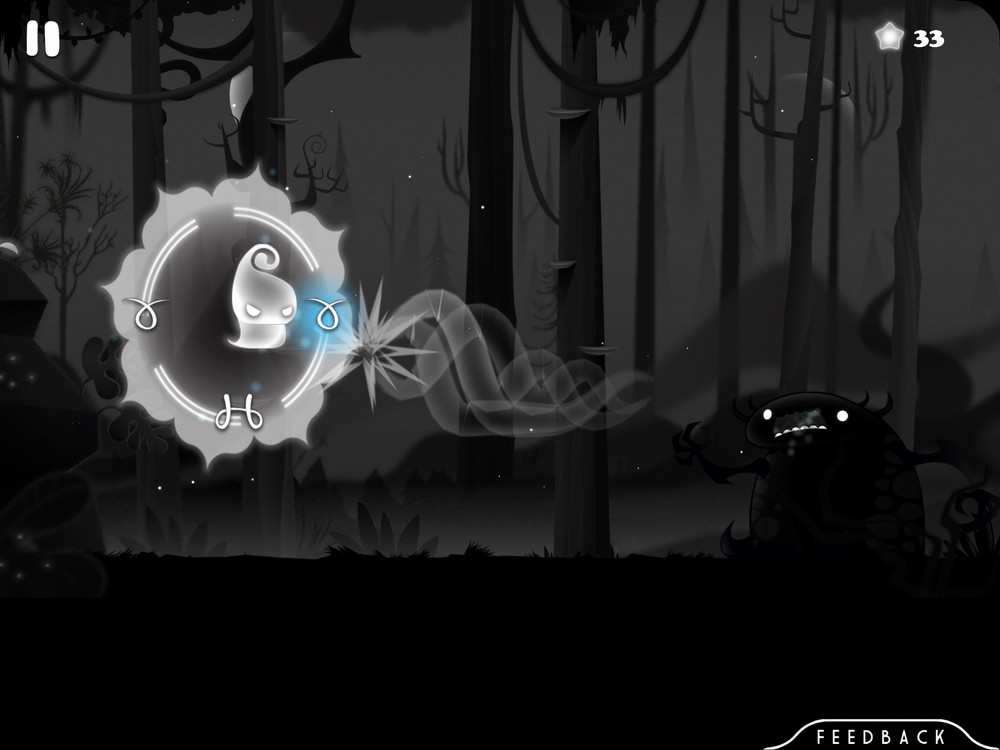 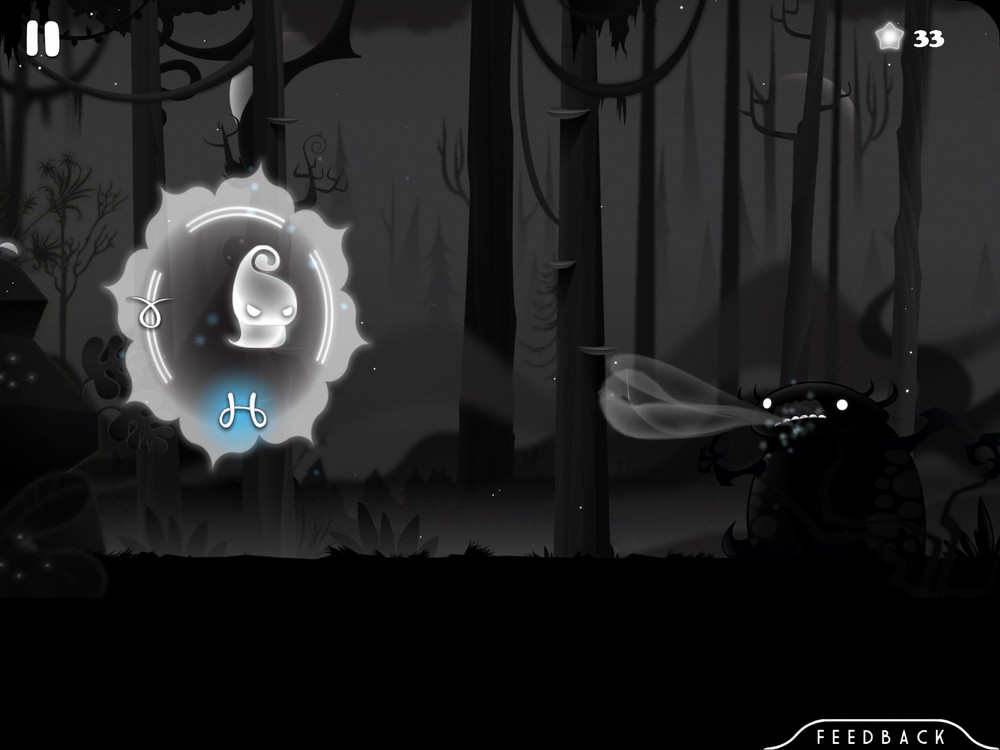 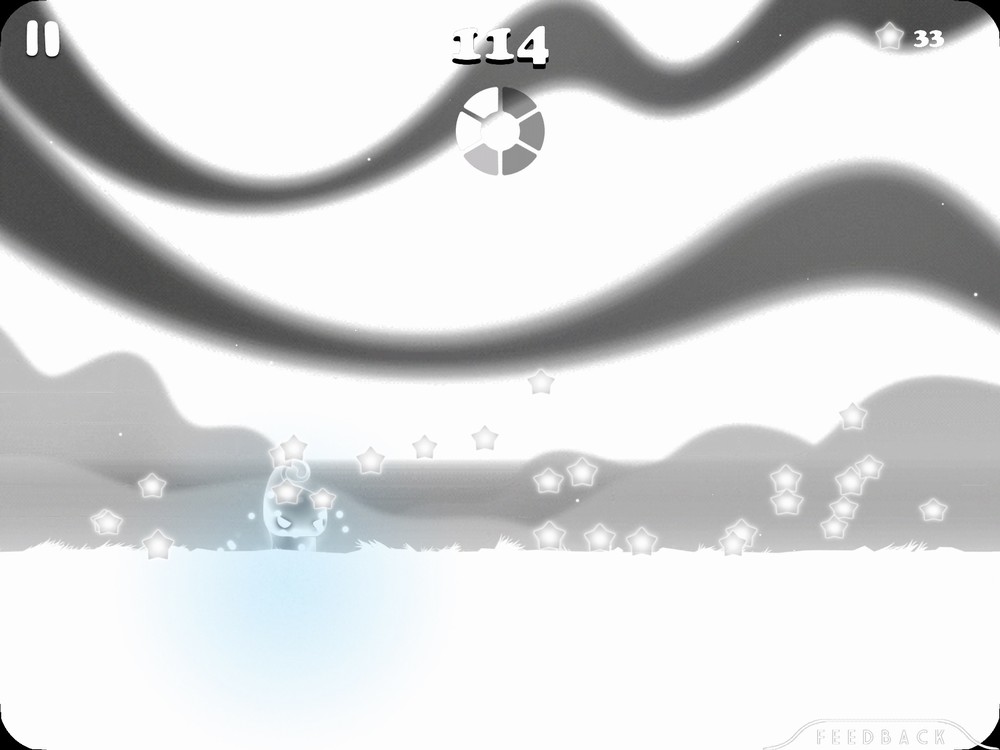 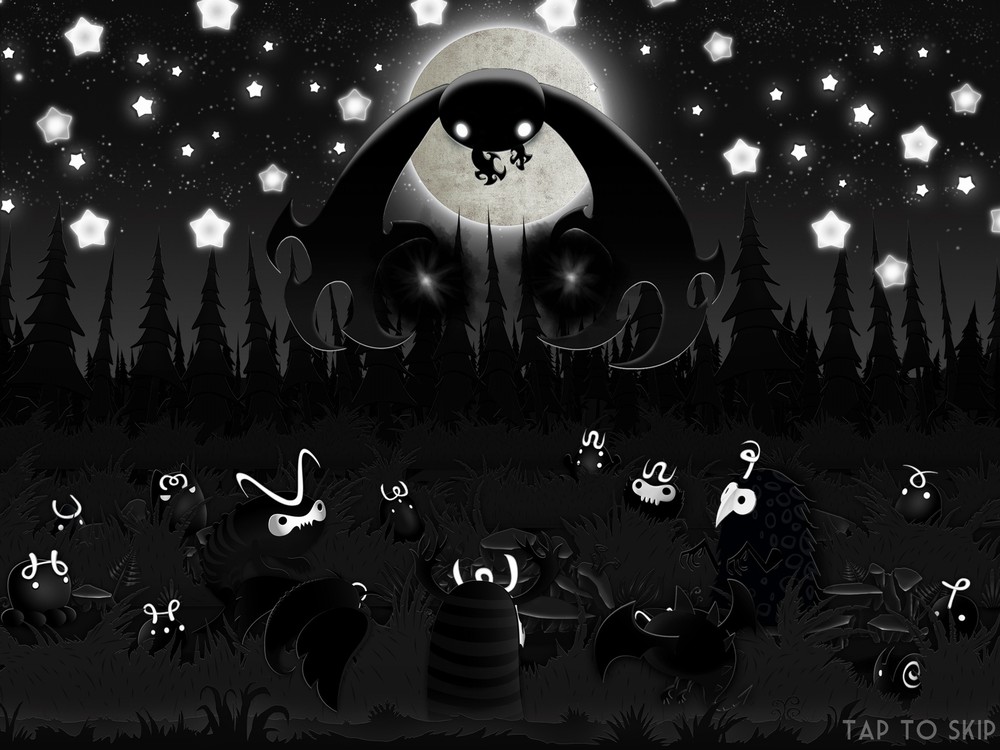 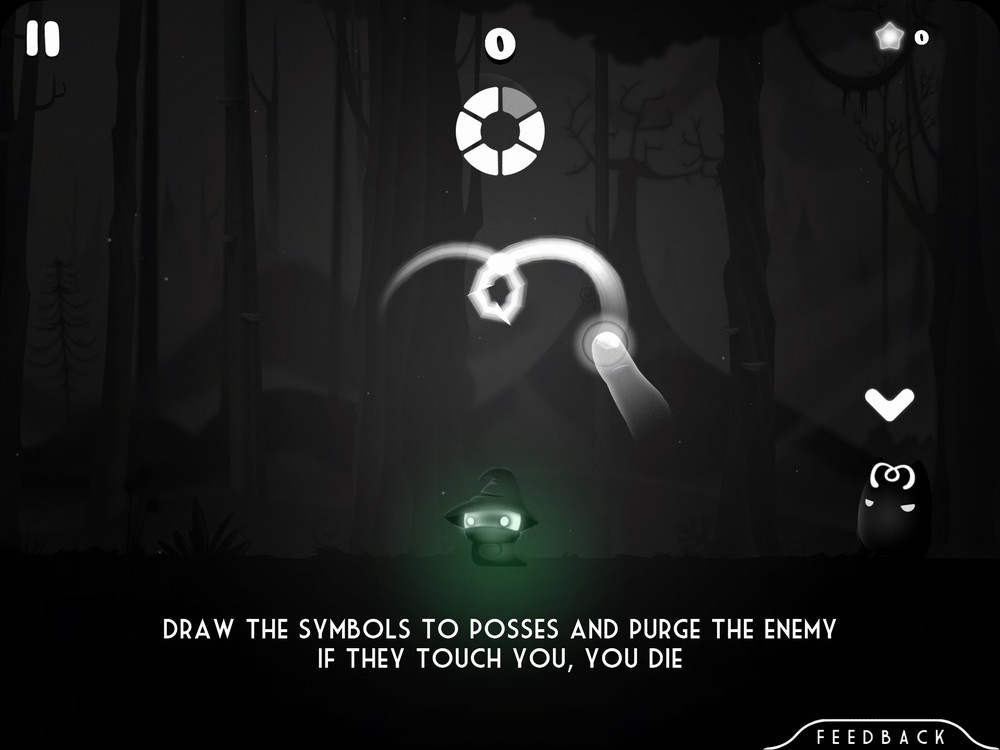 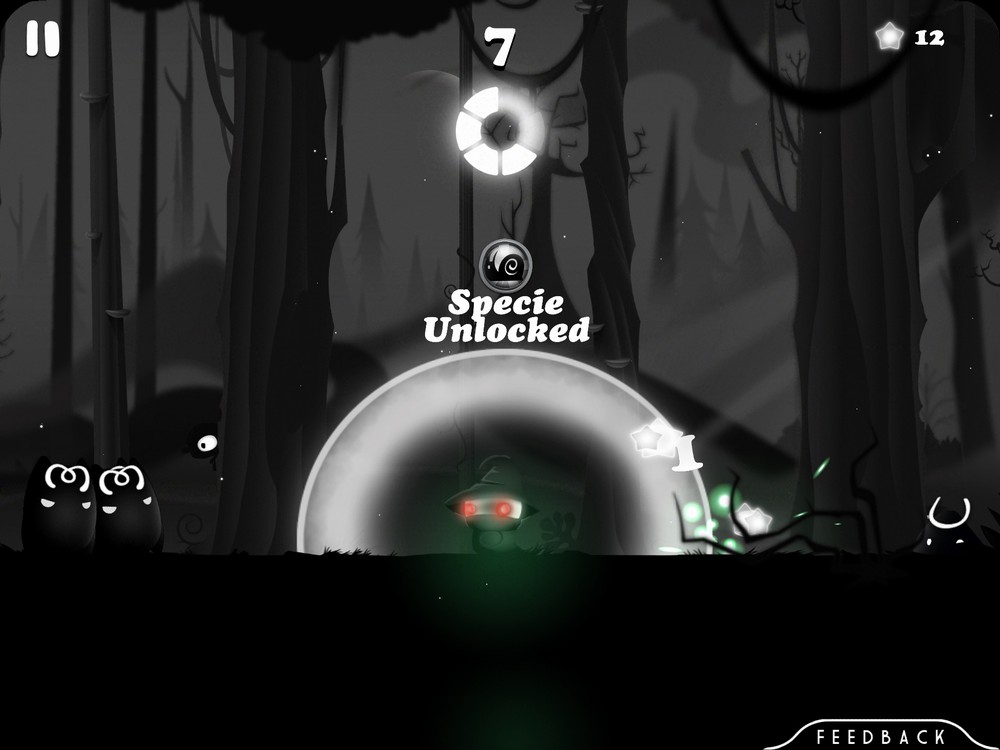 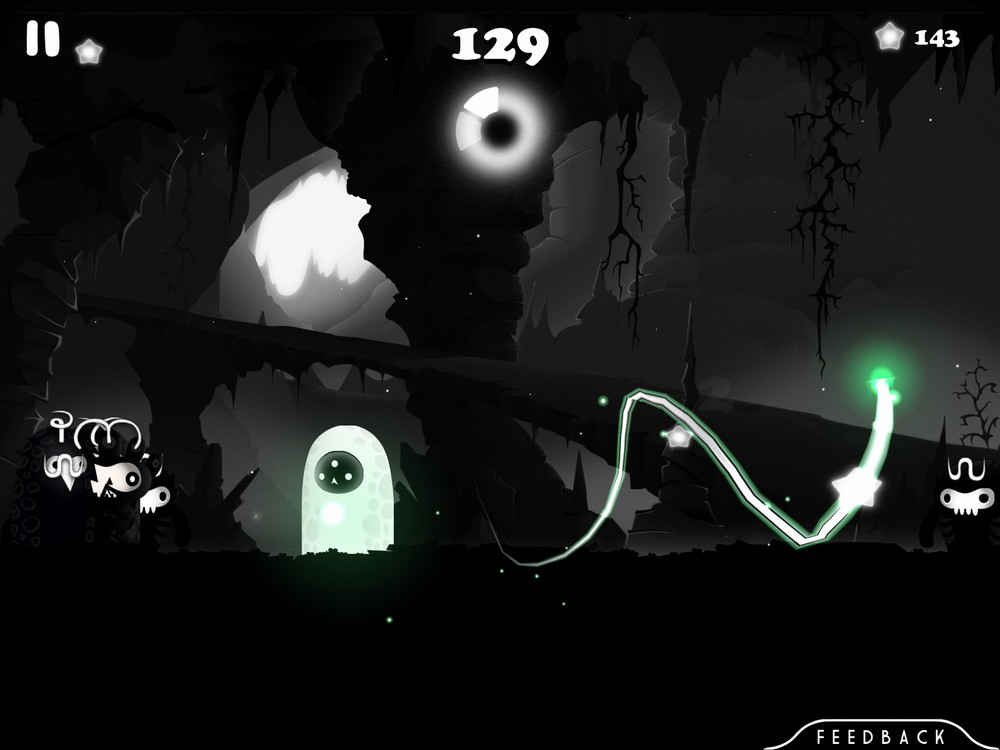 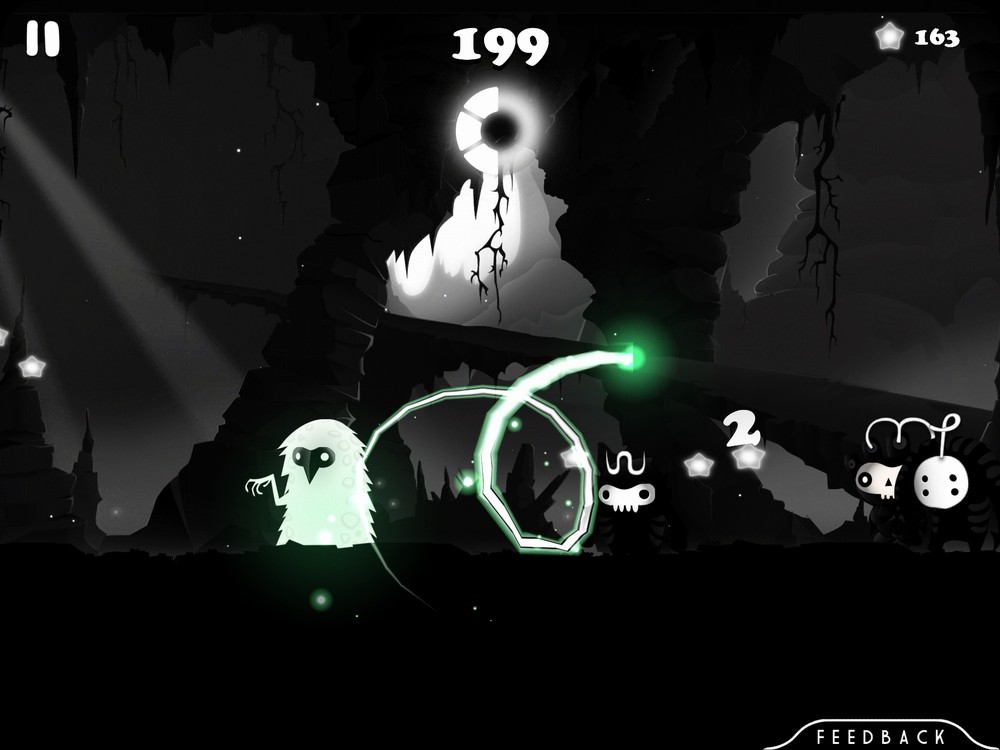 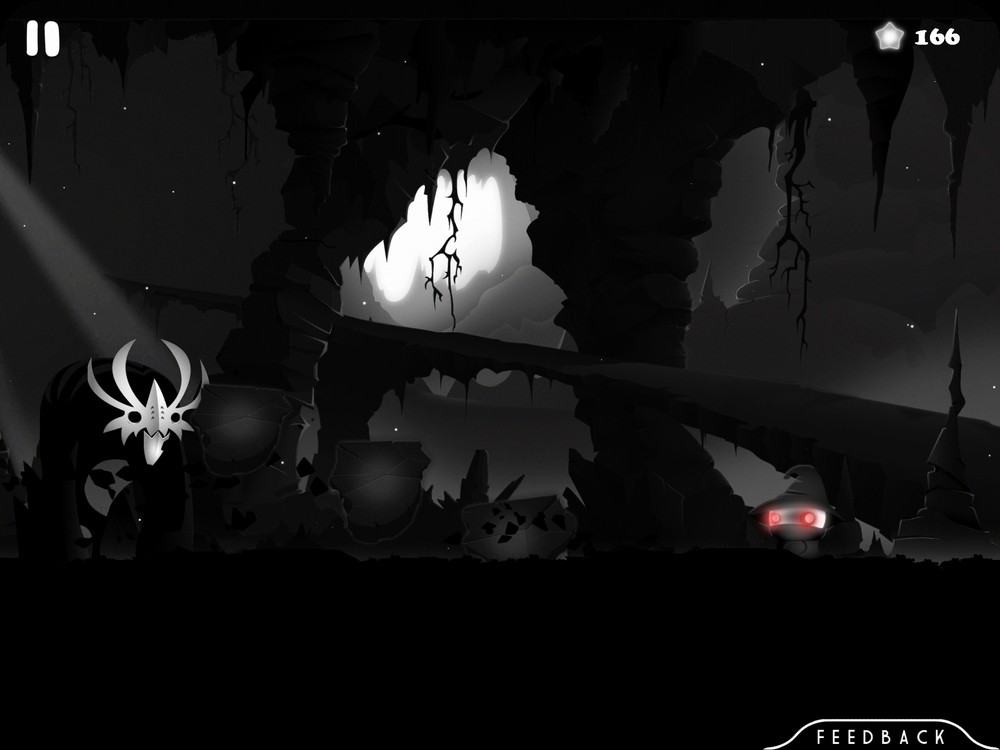