Crimes & Punishments, the new investigation game developed by Frogwares studio, is now set for release on consoles and PC on early September 2014! Previously announced for PlayStation®4, PlayStation®3, Xbox 360® and PC, we can now officially confirm that Crimes & Punishments will also be released on Xbox One®.

On this occasion, discover 3 new screenshots of the game, featuring Sherlock Holmes and Doctor Watson investigating some of the crime scenes from the 6 exceptional cases the game asks you to solve. You will have to exploit the incredible gifts and talents of Sherlock, such as his ability to guess the details of an individual’s life simply by observing them, or to imagine and reconstruct a past event by studying the key features of a crime scene, in order to find out the truth. But what will you do of your suspects? Will you listen to your moral sense, or will you impartially enforce justice? 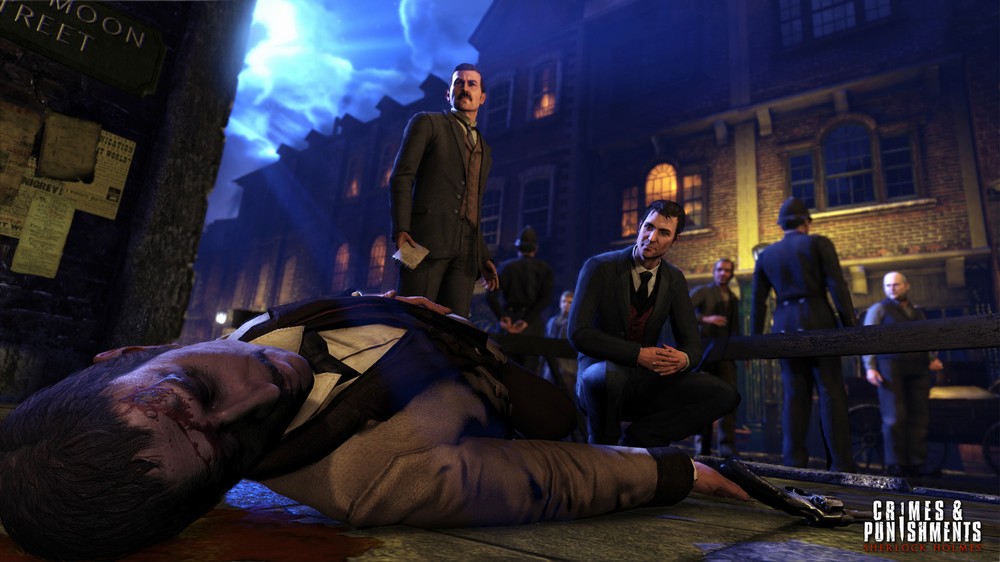 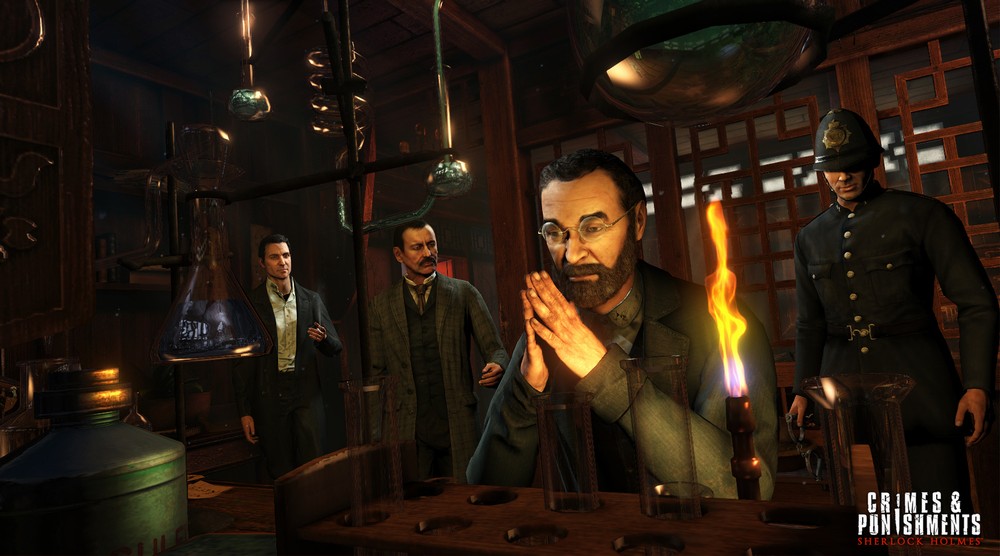 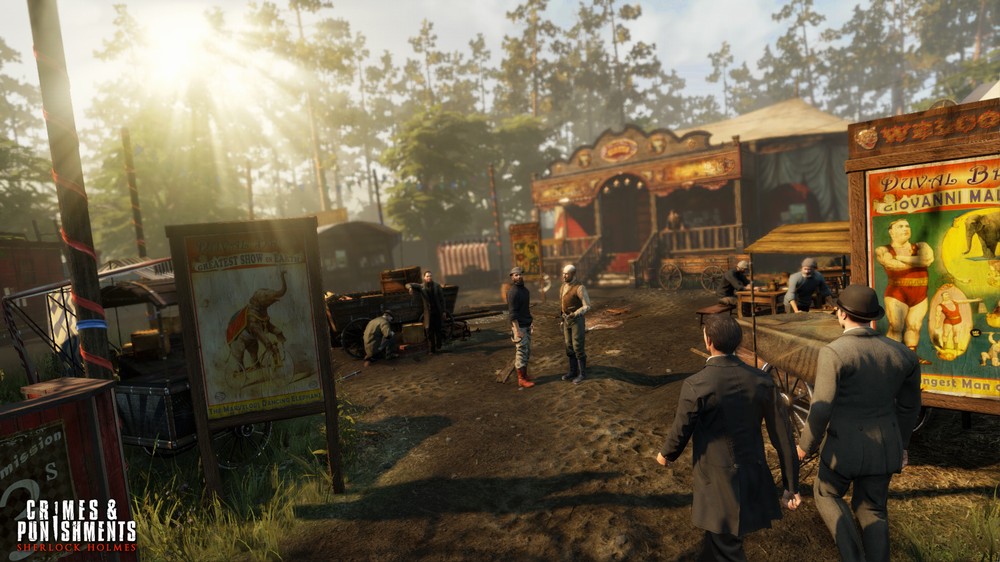 Crimes & Punishments will be released on PlayStation®4, Xbox One®, PlayStation®3, Xbox 360® and PC early September 2014.

CALL OF DUTY: MODERN WARFARE DEPLOYS OCTOBER 25TH
Be the first to comment!
Leave a reply »