We have exciting news to share with Crash fans today! Starting at launch, Crash Bandicoot 4: It’s about Time will include “Flashback” levels, which will give players the ability to rewind time back to the ‘90s – the greatest era ever!

The Flashback levels are designed to challenge players’ puzzle solving and technical performing abilities. They also give fans even more ways to play. Through the collection of Flashback Tapes, players discover Crash and Coco’s origin story and experience Bandicoot training in Neo Cortex’s Test Chambers – but the task won’t be easy. 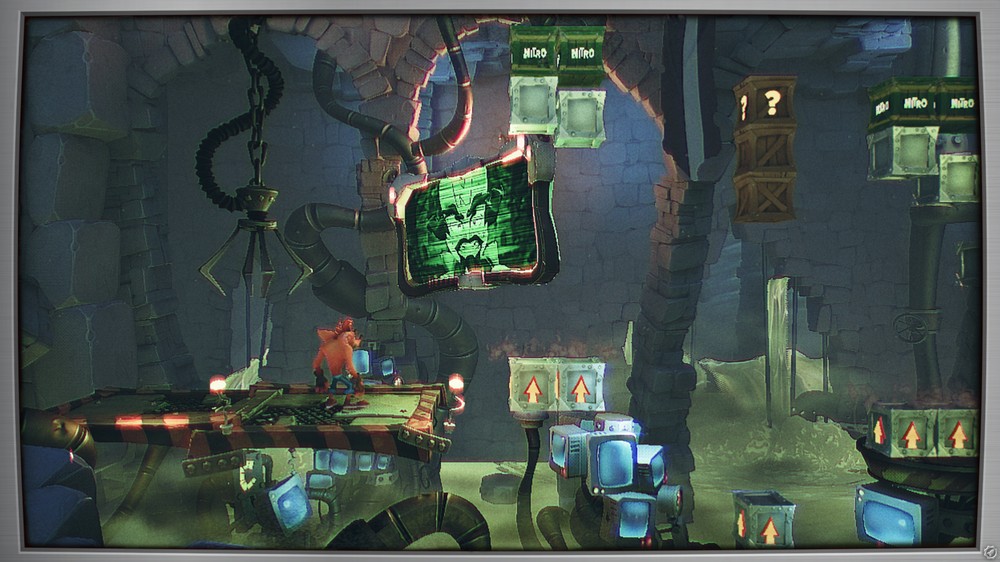 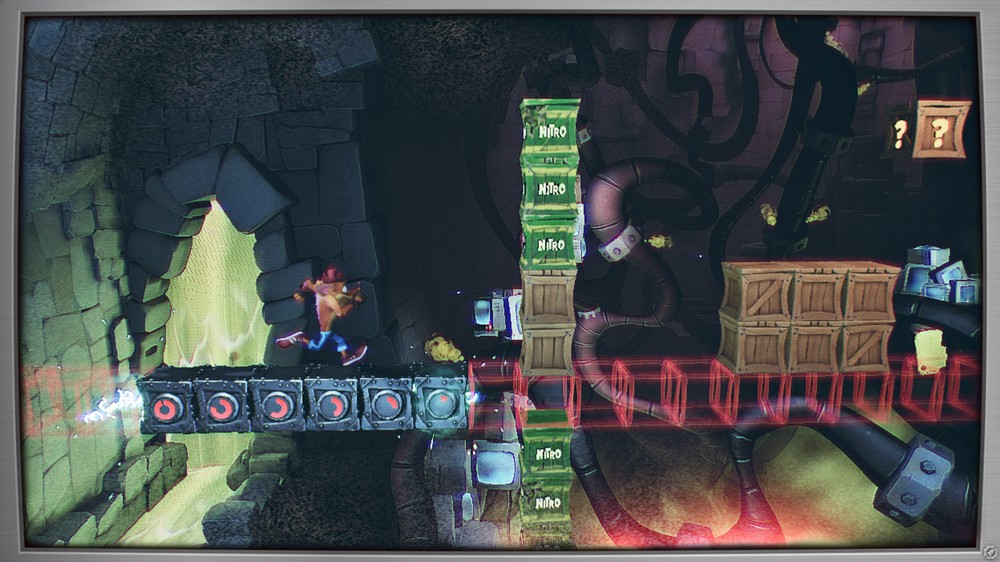 Crash Bandicoot 4: It’s About Time launches October 2, 2020, and is available on PS4 and Xbox.