Based on the highly anticipated Marvel Studios film hitting theatres on May 6, 2016, this add-on content is currently available as a FREE download exclusively for PlayStation® 4 and PlayStation® 3 players. 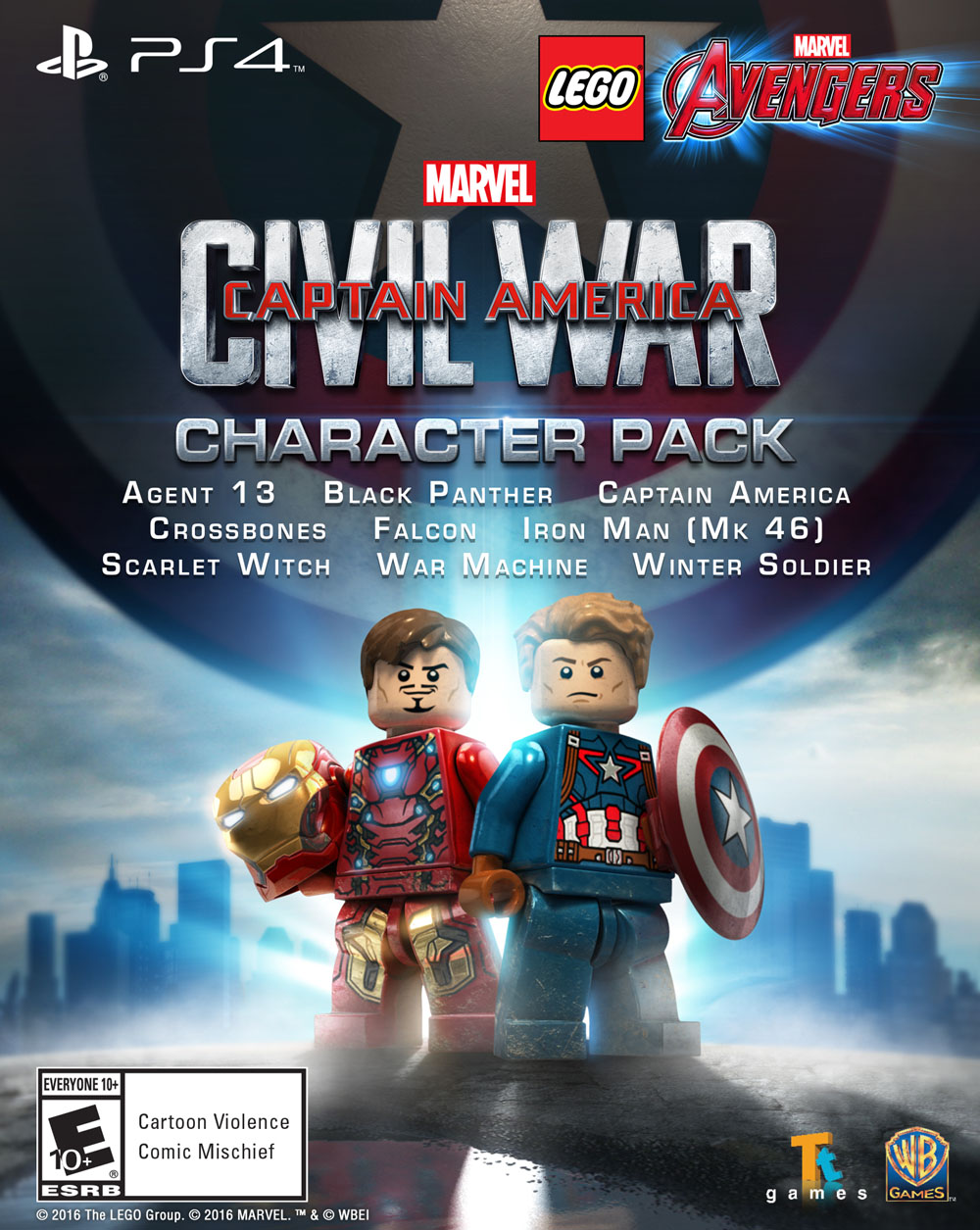