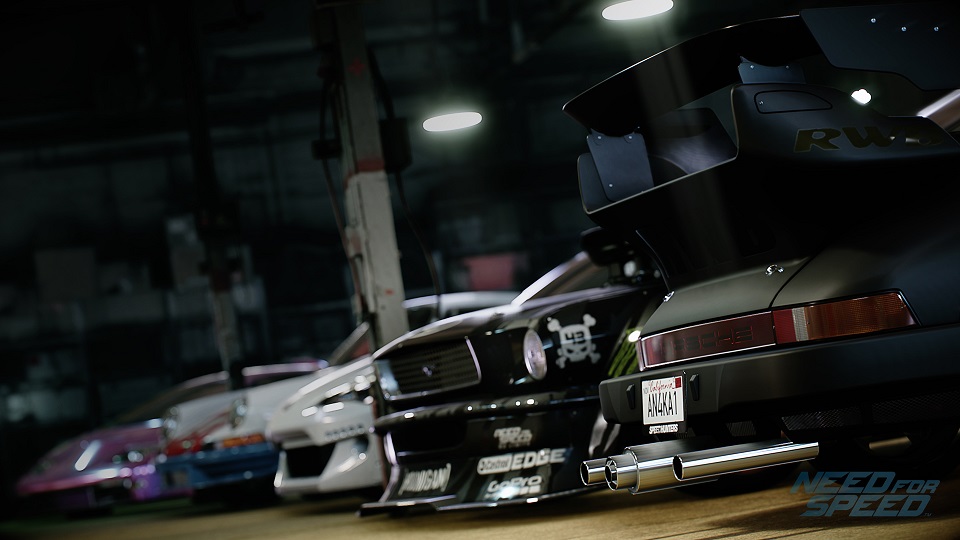 Ghost Games™, an Electronic Arts Inc. studio, announced today the car culture icons who have inspired the narrative behind the reboot of Need for Speed™, and revealed how technology is blurring the lines between live action film and in-game.

Play as yourself in Need for Speed and witness the action from your own point of view as your entourage of friends and the icons entice you into the Five Ways to Play. Make choices that will determine your path through Ventura Bay as you build your reputation through the different styles of driving and progress on your journey to become the ultimate icon.

The real world automotive icons are the stars of today’s urban car culture and have inspired the stories behind the gameplay by how they express themselves on the streets every day.

“We’re honored to be working with these icons – they live and breathe the lifestyle we’re looking to recreate and have been such an inspiration to the team as we return Need for Speed back to greatness,” said Marcus Nilsson, Executive Producer at Ghost Games. “We wanted to create a powerful story that’s emotional but also pushes the boundaries of technology by adding real-time compositing to the power of Frostbite. This allows us, for the first time ever, to blend live action film seamlessly with your in-game car and garage.”

Taking inspiration from the film industry, the addition of real time compositing has allowed Need for Speed to offer a unique narrative for every player. Your customized car will feature in the live action sequences, showcasing personal choice within the game and blurring the lines between live action and in-game.

I've been an avid gamer since I stumbled upon ZORK running in my local Radio Shack in 1980. Ten years later I was working for Sierra Online. Since then I've owned nearly every game system and most of the games to go with them. Not sure if 40 years of gaming qualifies me to write reviews, but I do it anyway.
You might also like
Live Event CoverageVideo Game Trailers