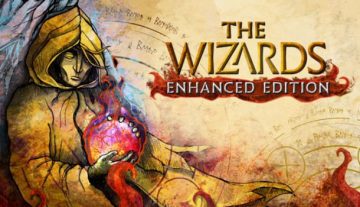 On June 6th, Carbon Studio will release The Wizards for Oculus Quest. After a period of Early Access ending in March last year, and the expansion to Enhanced Edition that also introduced the title to PlayStation VR, The Wizards now becomes available on Oculus’ brand new independent headset.

The port will allow players to enjoy the award-winning spellcasting mechanics without PC or a console, and explore the vibrant fantasy world of Meliora on the go.  While this release comes as one of the last updates in The Wizards – Enhanced Edition’s journey, the title will soon make a reappearance in a new light.