Capt. Price is back! Starting today, PlayStation®4 computer entertainment system fans who pre-purchase the Call of Duty: Infinite Warfare Legacy or Digital Deluxe editions can begin playing the Modern Warfare Remastered campaign 30-days early and relive one of the most classic and hallowed campaigns in video game history. Originally hailed as one of the greatest games ever made, in the remaster gamers can fight alongside the SAS and USMC leaders in such classic missions as “All Ghillied Up,” “Shock and Awe,” “Charlie Don’t Surf” and more.

The heart-pounding action and epic gameplay has been remastered in breathtaking 1080p, featuring enhanced textures, physically based rendering, high-dynamic range lighting and much more. Published by Activision Publishing, Inc., a wholly owned subsidiary of Activision Blizzard, Inc. (Nasdaq: ATVI), Call of Duty: Modern Warfare Remastered is included in the Legacy and Digital Deluxe editions of Call of Duty®: Infinite Warfare slated for release for Nov 4. 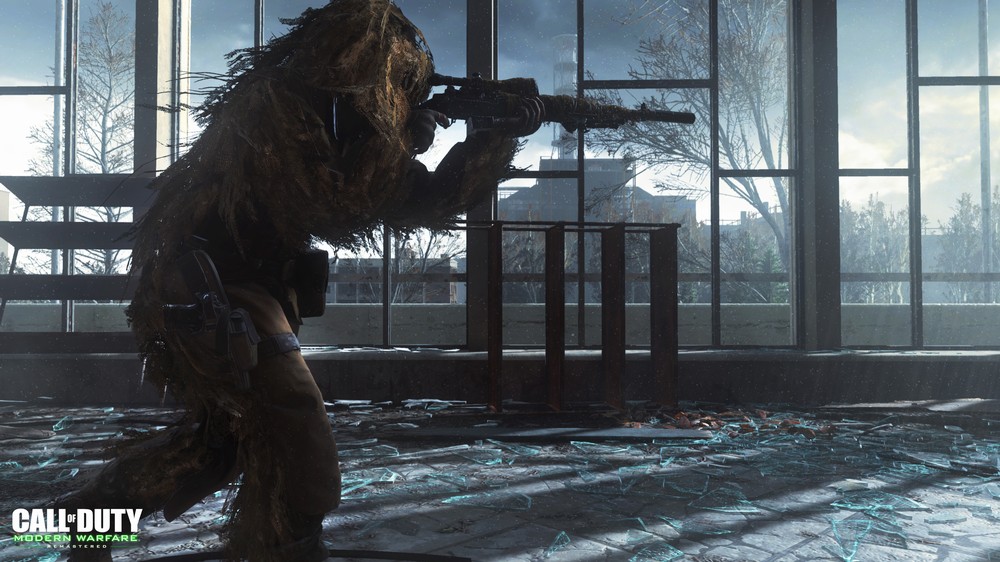 Originally developed by Infinity Ward, the award-winning Call of Duty 4: Modern Warfare set a new standard upon its release for intense, cinematic action, while receiving universal praise as one of the most influential video games of all-time. Winner of numerous Game of the Year honors, Call of Duty 4: Modern Warfare became an instant classic and global phenomenon that set the bar for first-person shooters, and now returns for a new generation of fans. Game Informer has stated that Modern Warfare Remastered is “faithful in all the right ways,” while Hardcore Gamer has added that the title “never looked so good.” 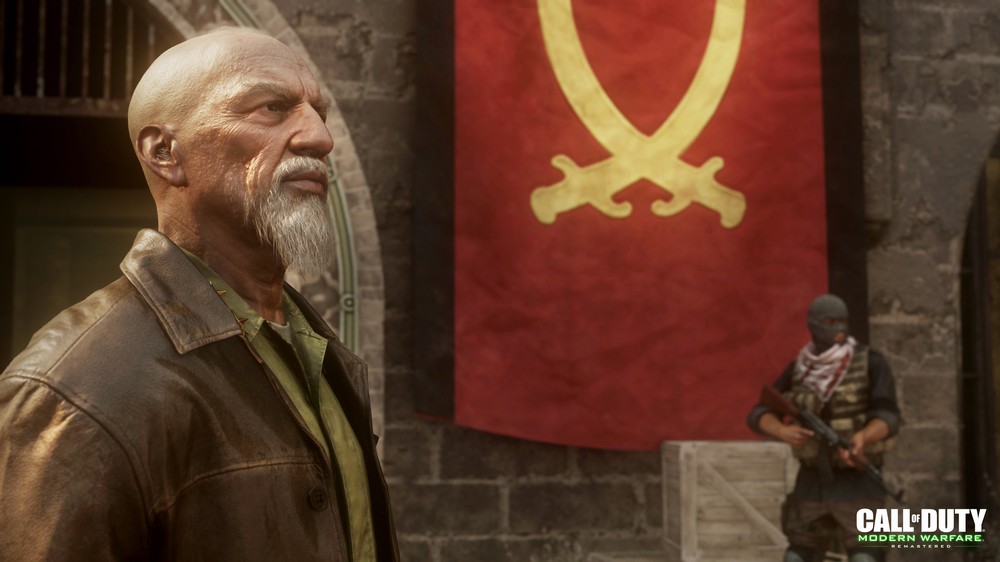 Developed by Raven Software, and executive produced by Infinity Ward, Call of Duty: Modern Warfare Remastered transports fans around the globe, as they battle a rogue enemy group across hotspots from Eastern Europe and rural Russia, all the way to the Middle East. Through an engaging narrative full of twists and turns, players will call on sophisticated technology and superior firepower as they coordinate land and air strikes where speed and accuracy are essential to victory. 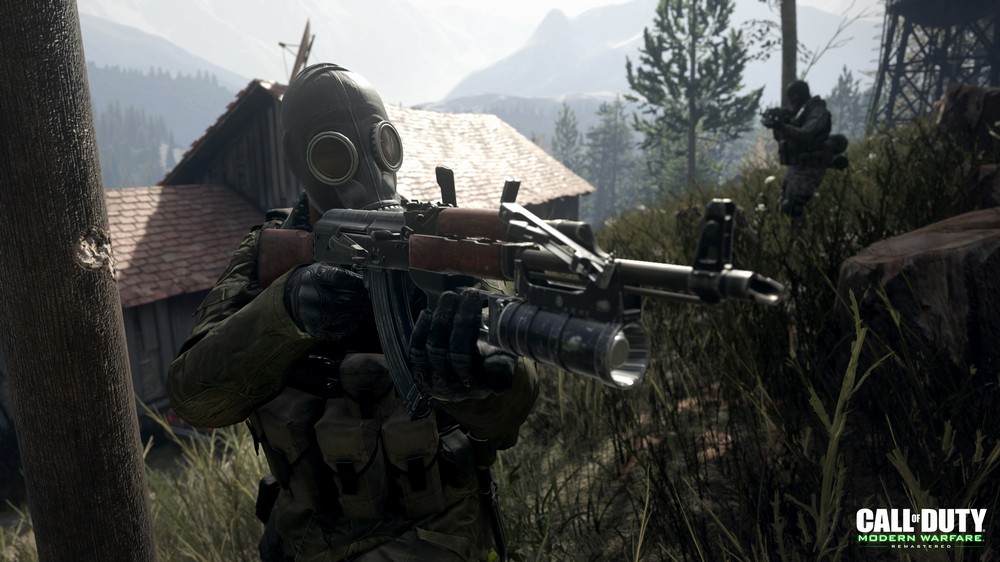 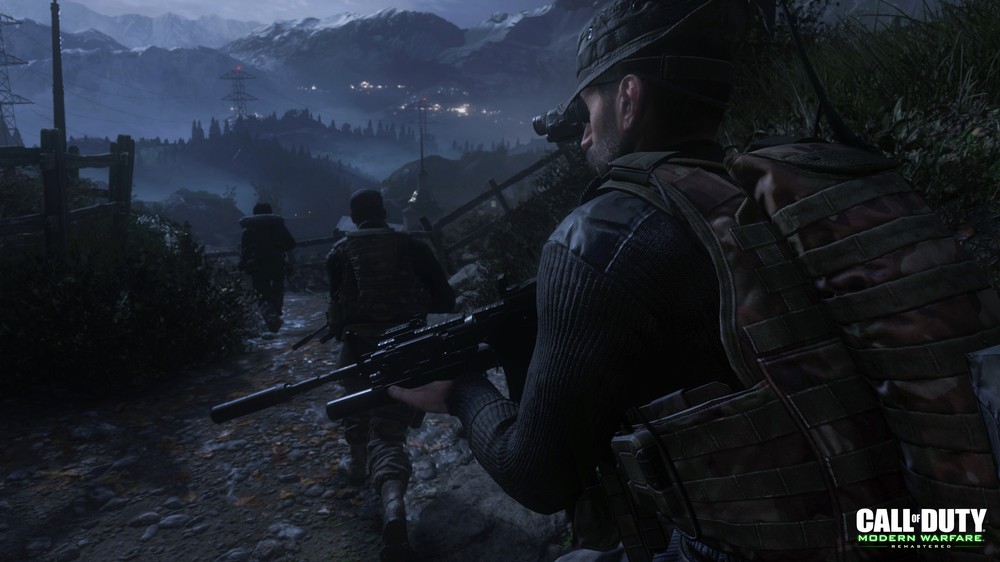 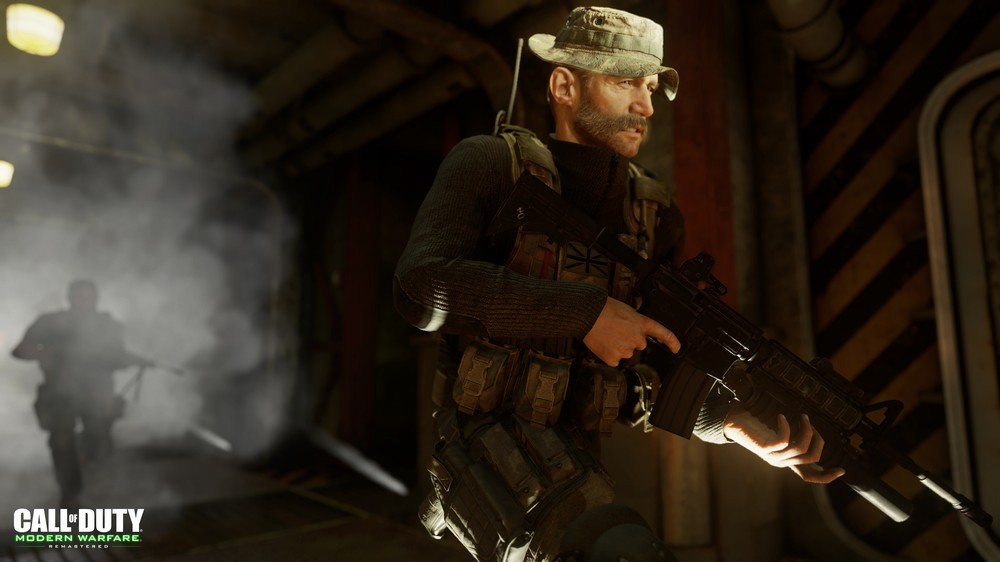 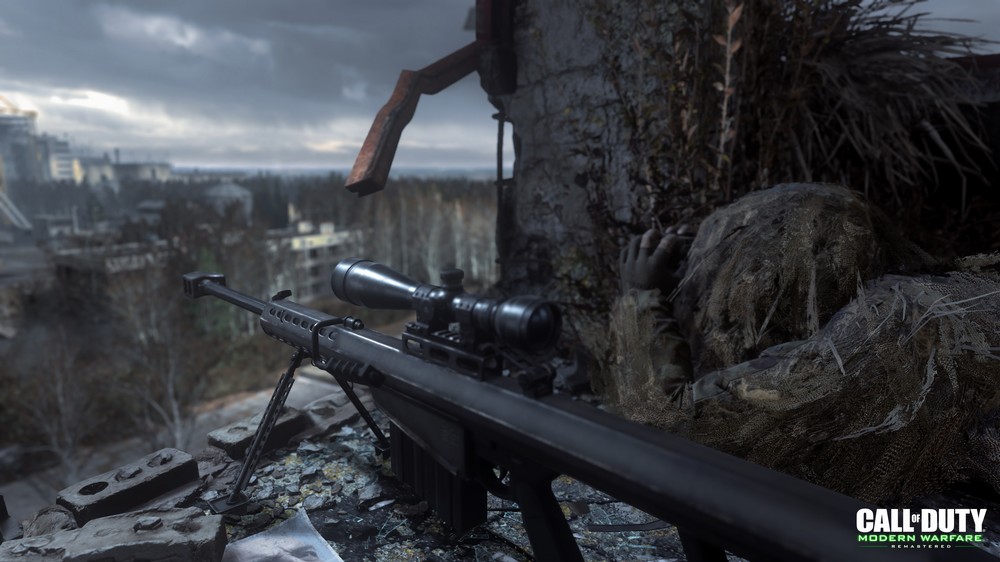 I've been an avid gamer since I stumbled upon ZORK running in my local Radio Shack in 1980. Ten years later I was working for Sierra Online. Since then I've owned nearly every game system and most of the games to go with them. Not sure if 40 years of gaming qualifies me to write reviews, but I do it anyway.
You might also like
First Look ScreensGaming NewsPlayStation 4