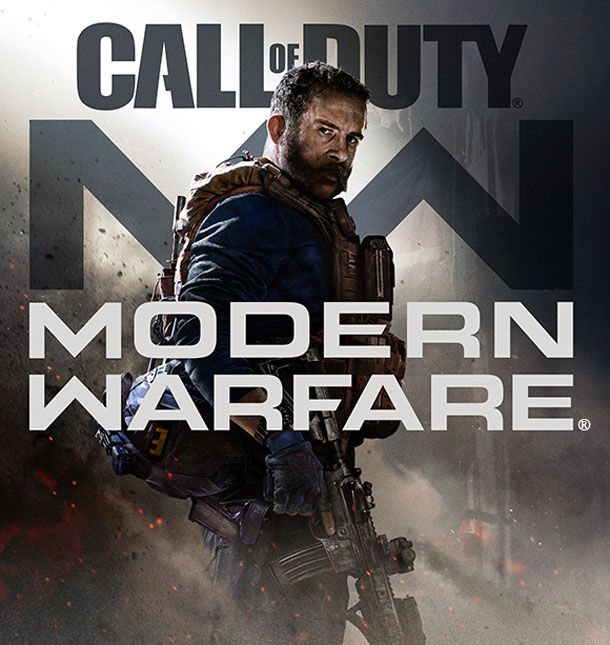 Prepare to go dark, Modern Warfare is back! The most celebrated series in Call of Duty will make its highly-anticipated return when Call of Duty®: Modern Warfare® launches October 25th in a powerful experience reimagined from the ground-up. The all-new title, published by Activision and developed by Infinity Ward, engulfs players in a modern-day conflict, where split-second decisions could affect the global balance of power. The new Modern Warfare features a unified narrative experience and progression across a heart racing, epic single-player story, an action-packed multiplayer playground, and new cooperative gameplay.

“This is an all-new Modern Warfare reimagined in every way,” said Dave Stohl, co-Studio Head, Infinity Ward. “We are creating an emotionally charged experience that’s inspired by the headlines in the world today, where the rules are grey and battle lines are blurred. Players will join a varied cast of international special forces and freedom fighters in gripping and heart-pounding missions through iconic European cities and volatile expanses of the Middle East. It’s intense, it’s exciting, and we can’t wait for our fans to play this October.”

“Every design decision has been made with our players in mind,” said Patrick Kelly, Creative Director and co-Studio Head, Infinity Ward. “With the launch of Modern Warfare, we’re taking steps to unite the community. First, we plan for Modern Warfare to be played together across PC and console through cross-play support. Second, we’re eliminating the traditional season pass, so that we can deliver more free maps and content as well as post-launch events to all players. This is just the beginning – there’s much more to come.”

Starting today, fans can pre-order the digital version of the new Modern Warfare and receive a prestige token to be used immediately in-game in Call of Duty: Black Ops 4*.

Call of Duty: Modern Warfare is scheduled for release globally October 25th on PlayStation 4, Xbox One, and PC. The title features a fully-optimized PC version, developed in partnership with Beenox, which will be available exclusively on Blizzard Battle.net®**, Blizzard Entertainment’s online gaming platform. Call of Duty: Modern Warfare is published by Activision, a wholly-owned subsidiary of Activision Blizzard with development led by award-winning developer, Infinity Ward, with additional development support from Raven Software.

Winner of numerous awards and honors following its release in 2007, including the Academy of Interactive Arts and Sciences “Game of the Year,” the original Call of Duty 4: Modern Warfare received worldwide acclaim as it won the hearts of fans everywhere. With the two sequels that followed, the Modern Warfare series has left an indelible mark as one of the most iconic and decorated gaming series in history. 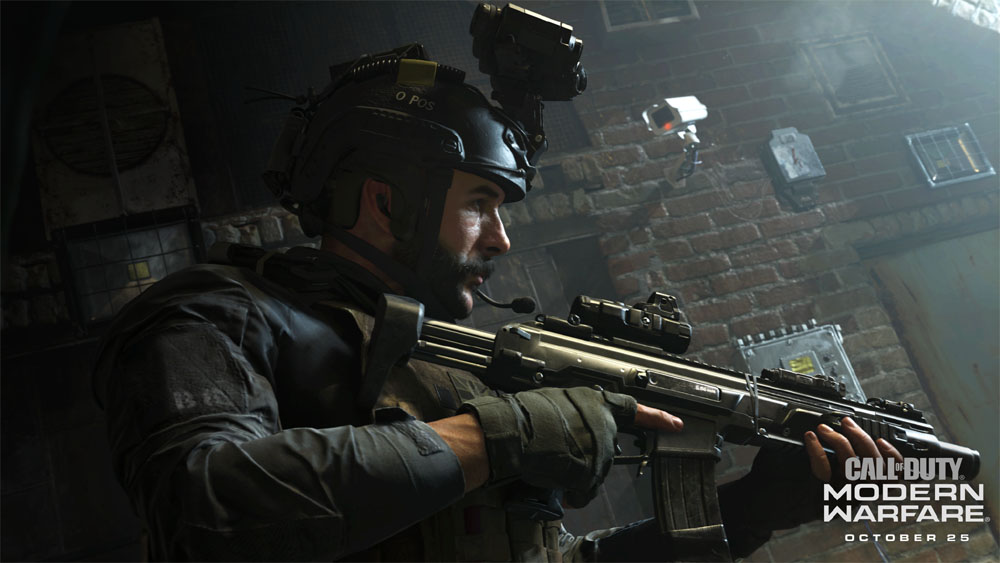 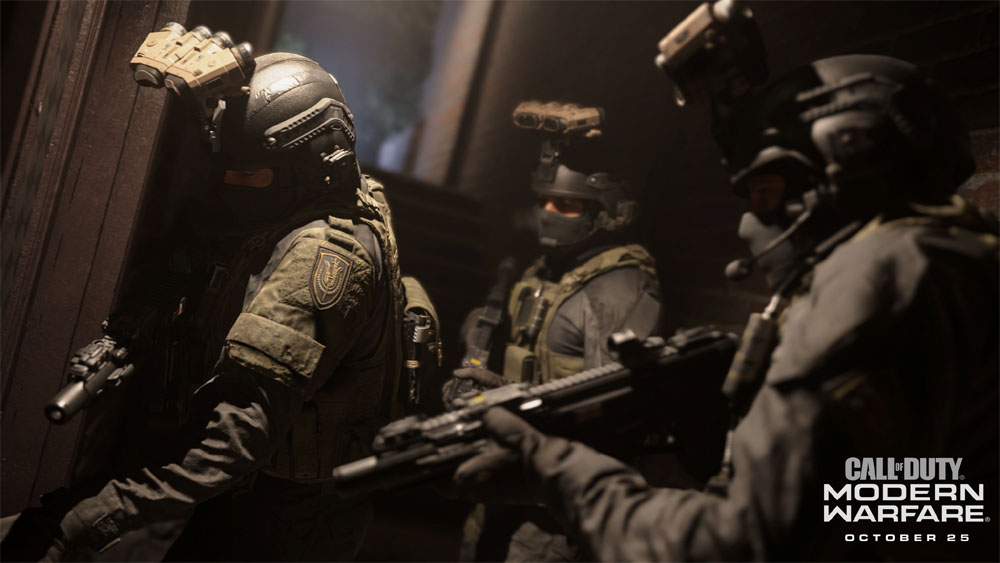 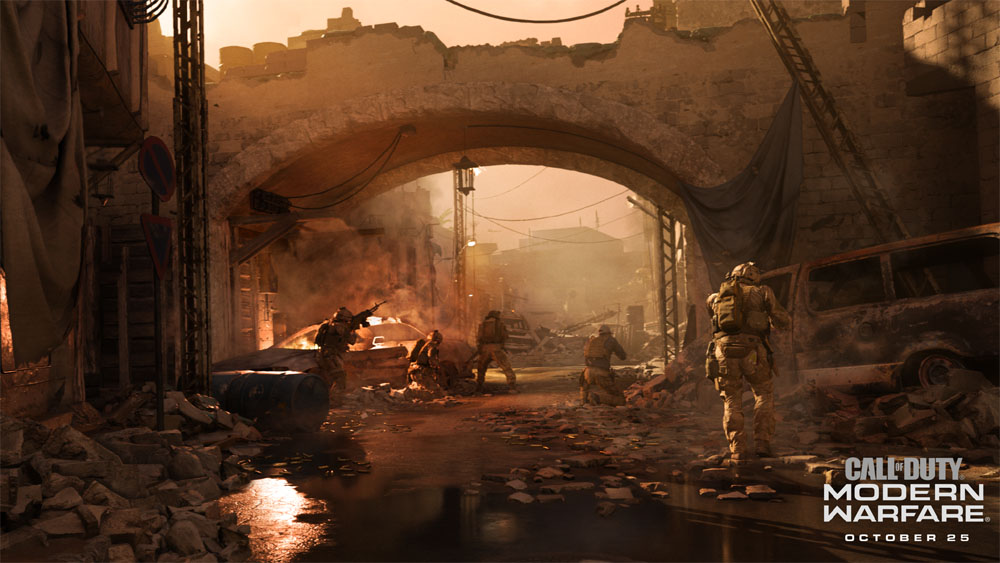 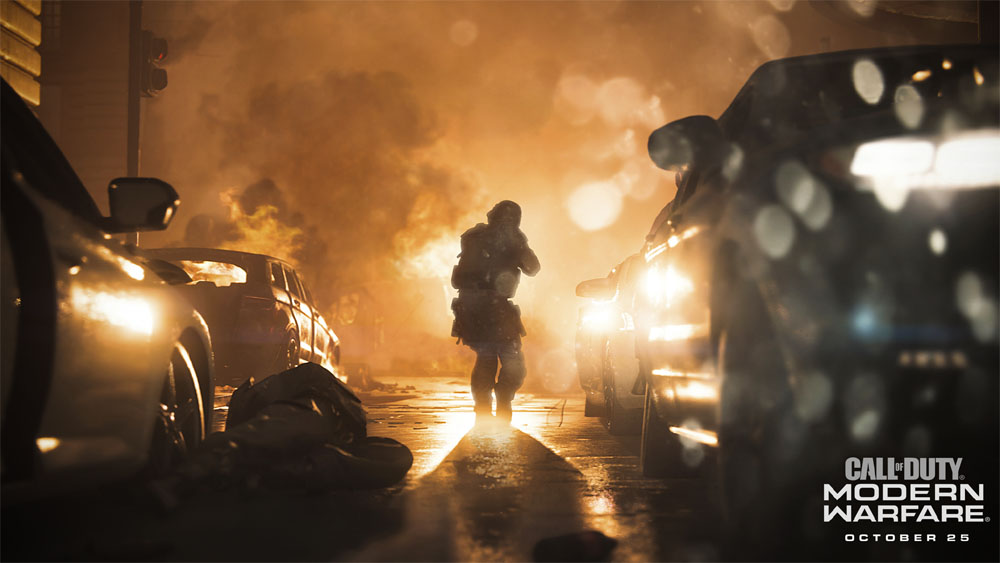 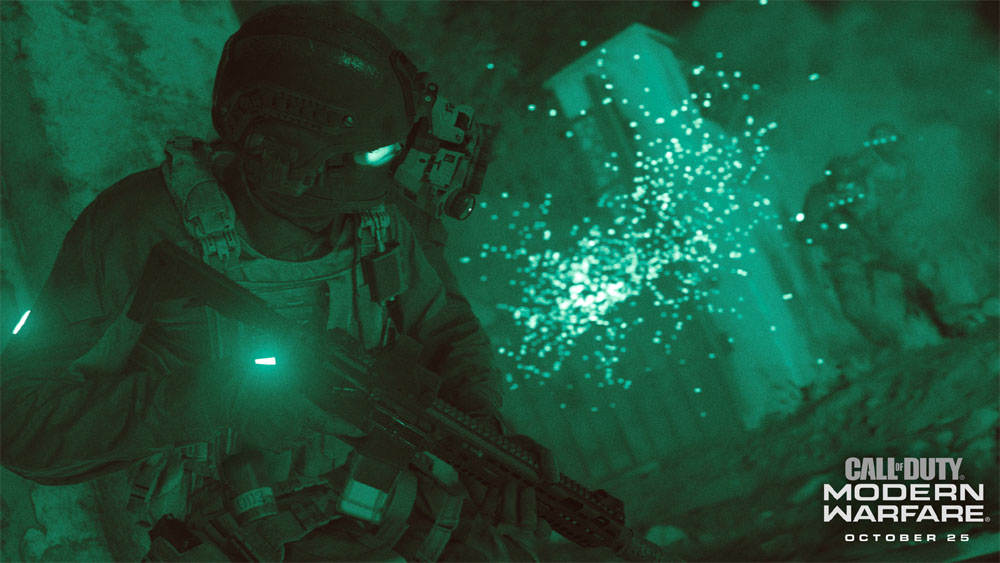 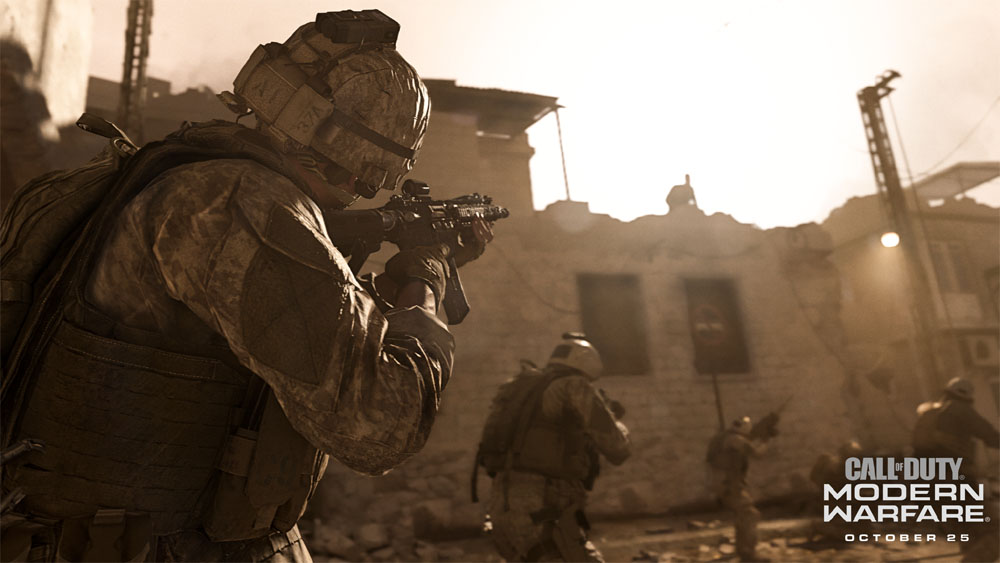 **Battle.net is a trademark or registered trademark of Blizzard Entertainment, Inc., in the U.S. and/or other countries.