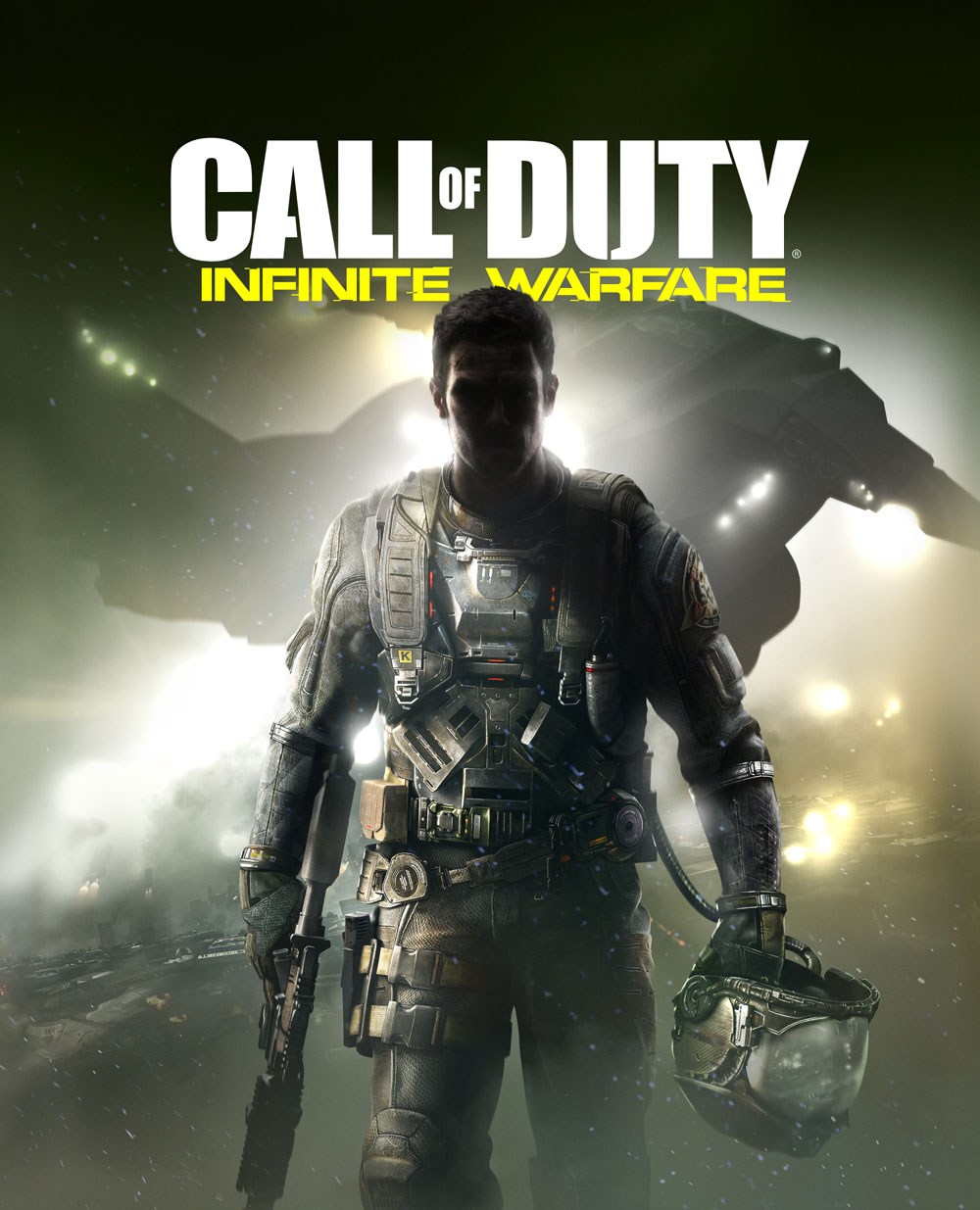 “This year, we’re both honoring the heritage of Call of Duty while taking players to incredible new heights,” said Eric Hirshberg, CEO of Activision Publishing. “Call of Duty: Infinite Warfare is a bold, new vision from the studio that created the original Call of Duty and Modern Warfare, and an adventure on an insanely epic scale that only Call of Duty could deliver. And Call of Duty: Modern Warfare Remastered is one of the most beloved games of all-time, reborn for a new generation. We have lovingly remastered it with a whole new level of graphical fidelity and realism that wasn’t possible when the original was released. It’s going to be a great year for Call of Duty players.” 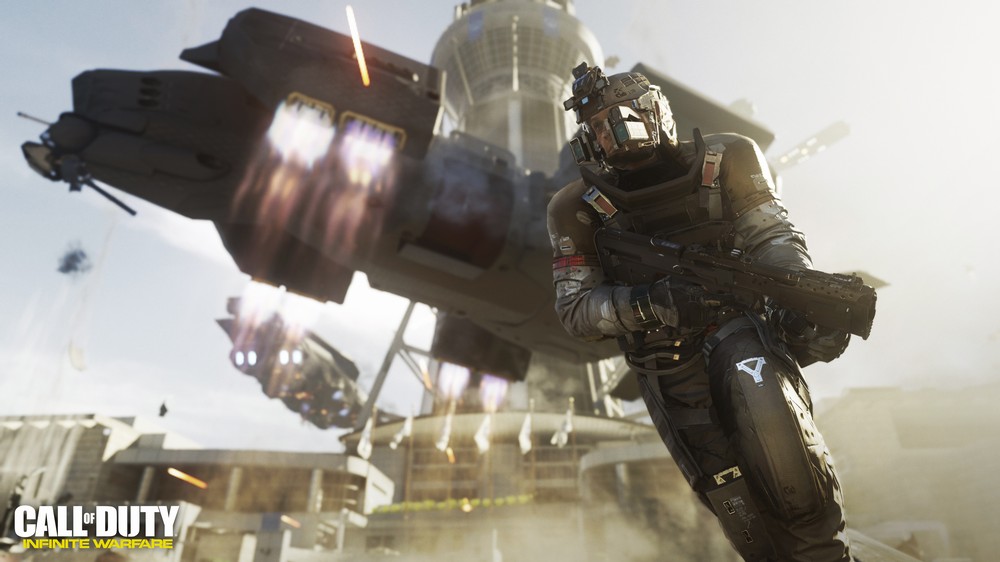 “With Call of Duty: Infinite Warfare, we are taking Call of Duty to places fans have never experienced in the series,” said Dave Stohl, Studio Head of Infinity Ward. “On one hand, this game is the kind of gritty, boots on the ground, visceral war story that Call of Duty is known for. On the other, its future setting takes players on a journey of epic scale and proportions, providing incredible gameplay innovations and new experiences for our fans. This is a grand scale, old-school, all-out war in an epic new-school setting. And it’s going to be a hell of a lot of fun.” 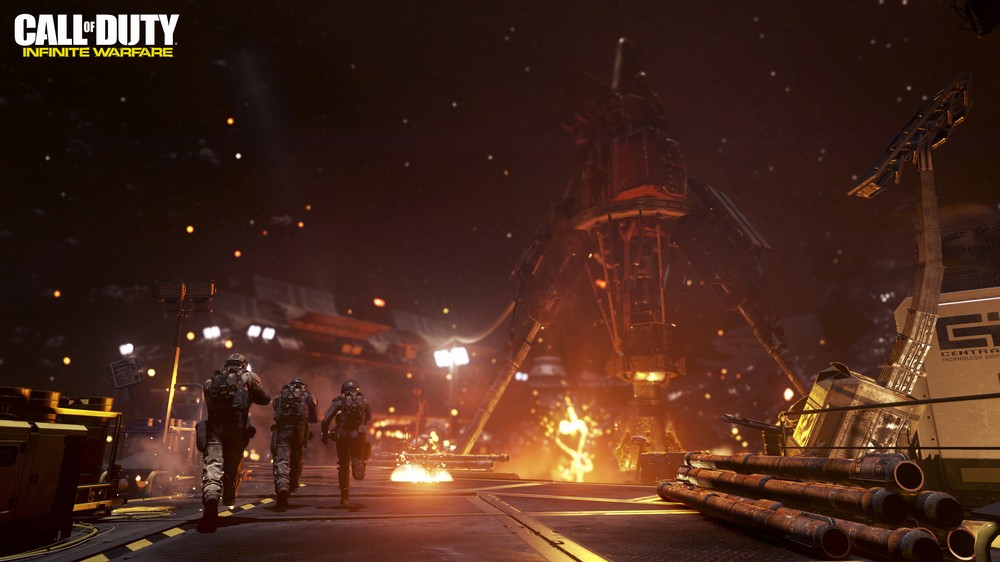 Call of Duty: Infinite Warfare puts storytelling front and center in a rich, immersive narrative. Infinity Ward breaks new ground by exploring the weight of leadership and its responsibilities. In a desperate time of overwhelming adversity, the player, as Captain of their own warship, must take command against a relentless enemy. Experienced soldiers are thrust into extraordinary circumstances that will test their training and reveal their true character as they learn to lead and to make the hard decisions necessary to achieve victory. The game also introduces stunning, never before seen environments, new weaponry, and inventive player abilities to Call of Duty. The entire campaign – from boots-on-ground combat to piloting high speed space-fighters – occurs as a near seamless experience with few visible loading times, and delivers the hallmark, blockbuster franchise moments that fans love. 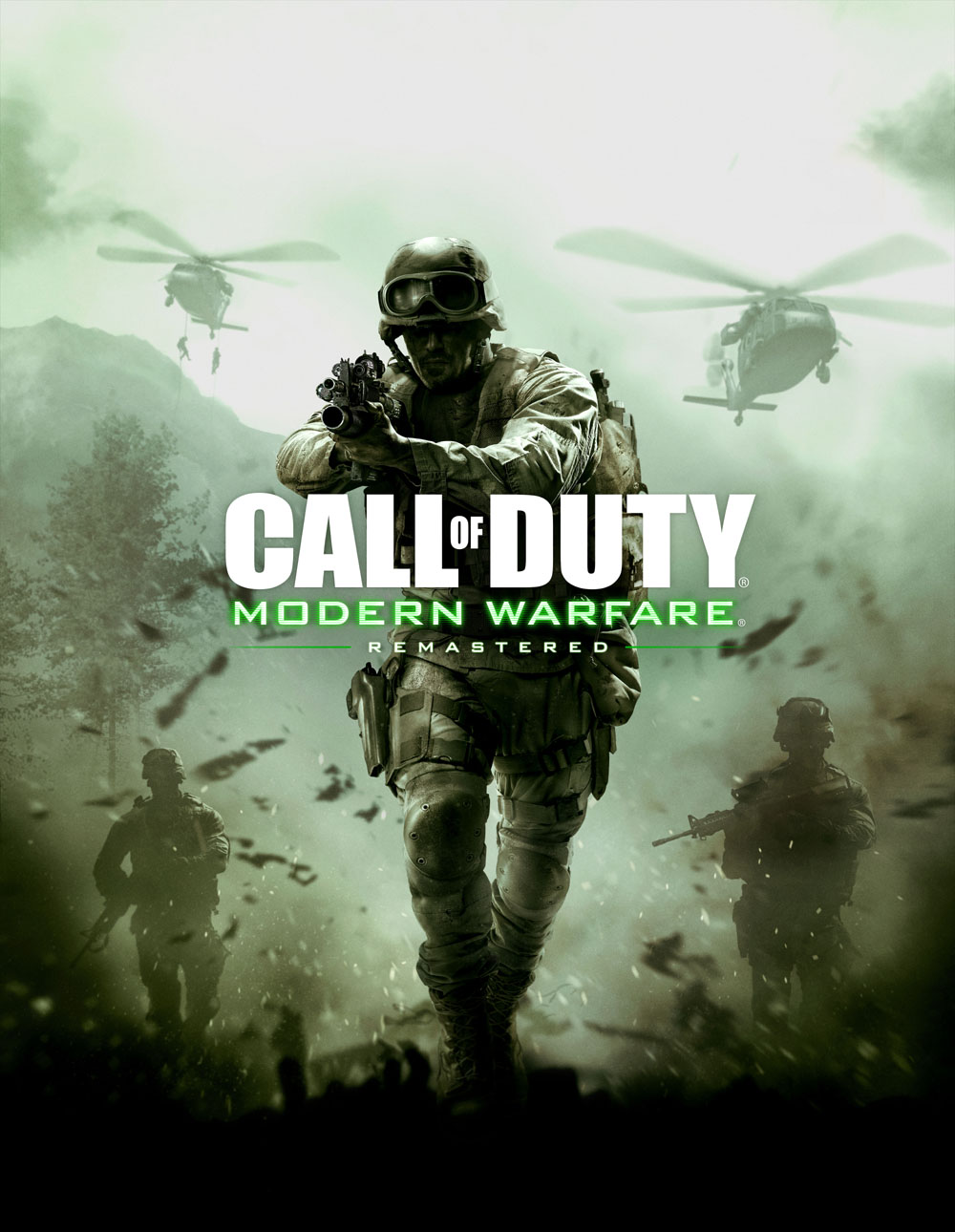 One of the most critically acclaimed titles in the series, inspired by overwhelming community interest, Call of Duty 4: Modern Warfare is being remastered for current generation consoles. Executive produced by Infinity Ward and developed by Raven, Call of Duty: Modern Warfare Remastered* puts players into a modern-day action-thriller filled with the heart-stopping moments that made it one of the most critically-acclaimed games of all-time.

Call of Duty: Modern Warfare Remastered boasts vibrant current generation visuals, with fully improved texture resolution and detail, high-dynamic range lighting, lit and shadowing VFX particles, revamped animation and audio, stunning sound, and much more. Fans will relive the full, iconic campaign as they’re transported around the globe with Capt. Price, Gaz and Soap across all the missions from the original game, including “All Ghillied Up,” “Charlie Don’t Surf,” and “Crew Expendable.” Players will also experience the online multiplayer mode that redefined Call of Duty by introducing killstreaks, XP, Prestige and more, and battle head-to-head in 10 fan-favorite maps from the original multiplayer mode, including classics such as “Crash,” “Backlot” and “Crossfire.” 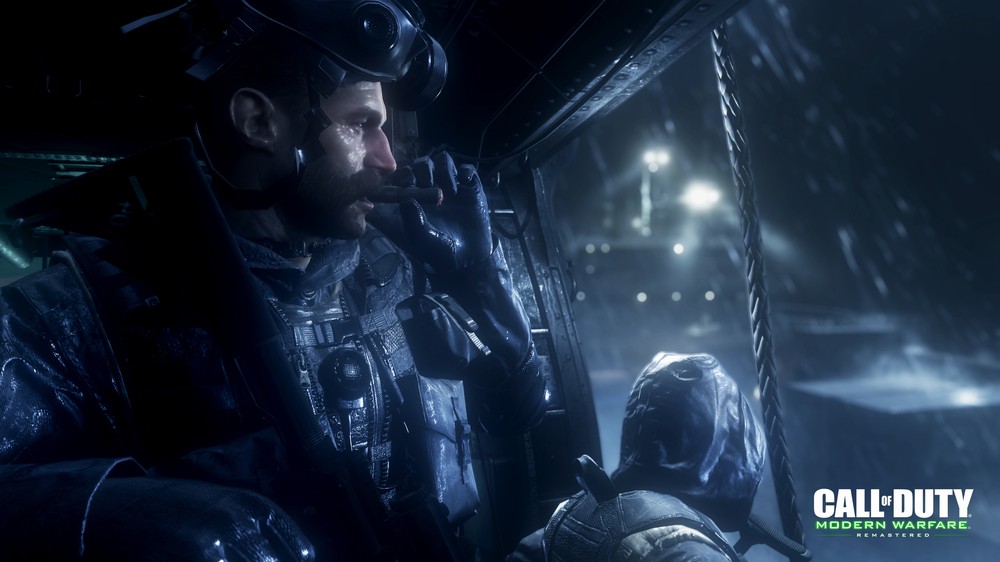 “The original Modern Warfare raised the bar on video games and forever will be remembered as one of the best. It’s an honor to be developing the remaster and we are committed to faithfully remastering this classic for Call of Duty fans,” stated Brian Raffel, studio head of Raven Software.

Call of Duty: Modern Warfare Remastered* is included with the following editions of Call of Duty: Infinite Warfare: 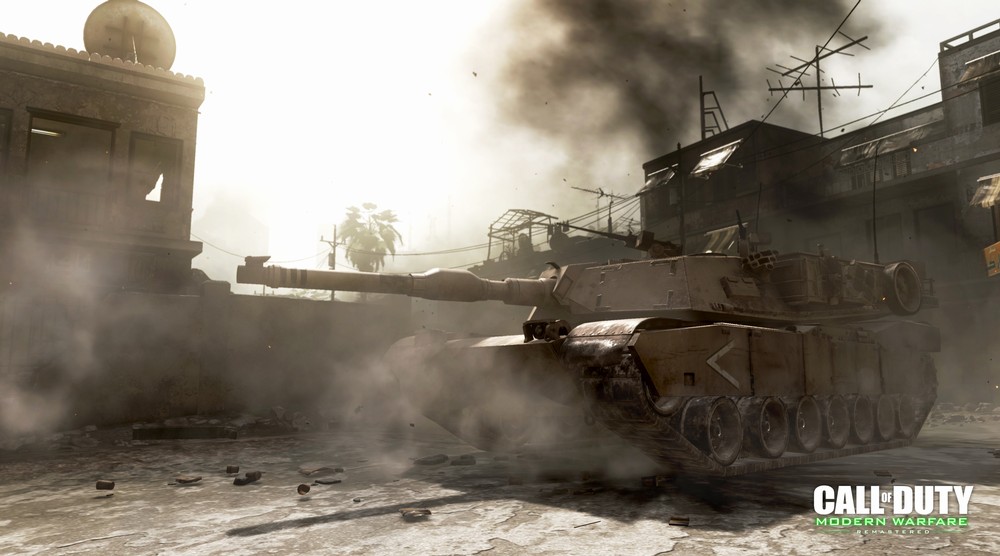 *Check local retailers for availability of all Call of Duty: Infinite Warfare Editions.

Check out some more first-look screenshots from both games. 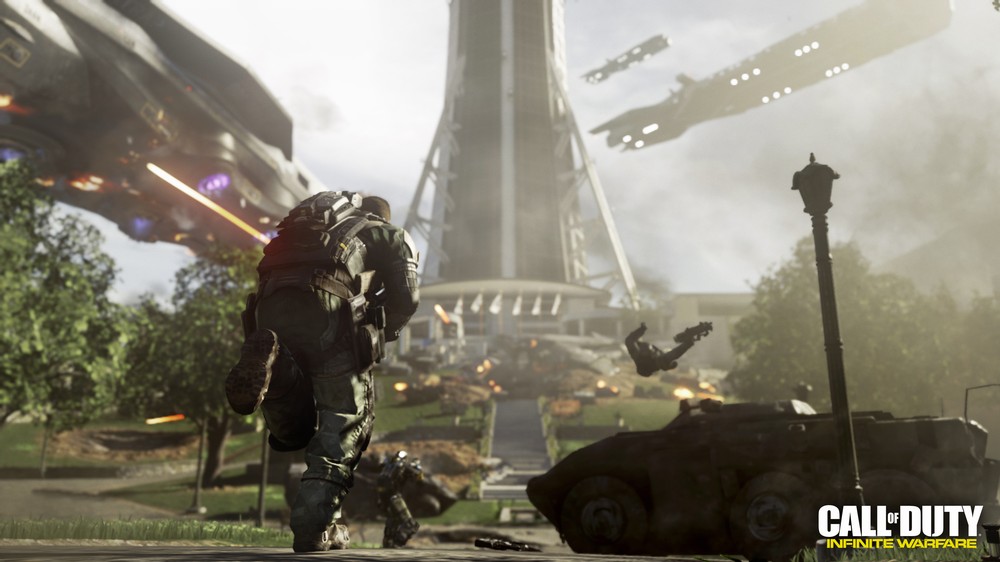 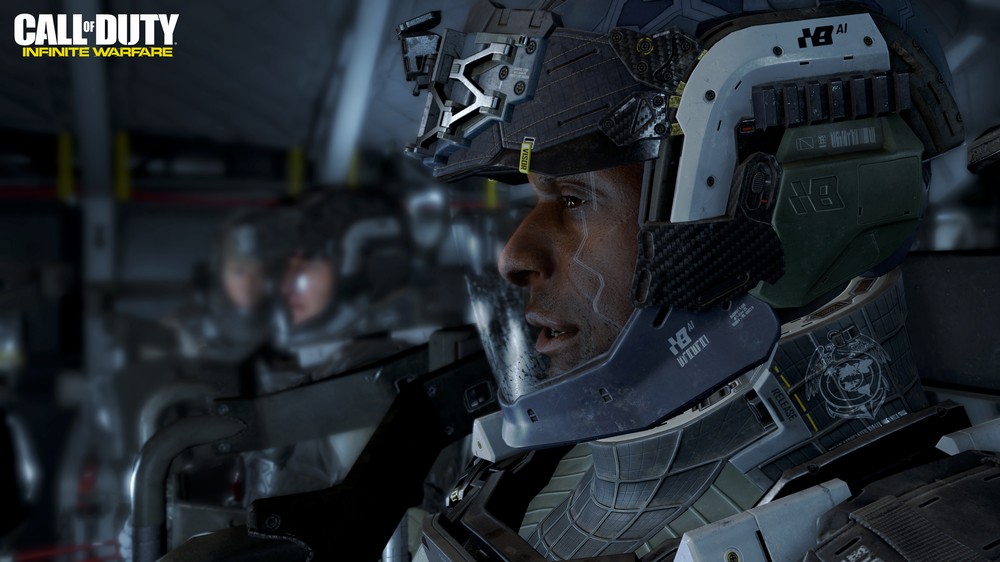 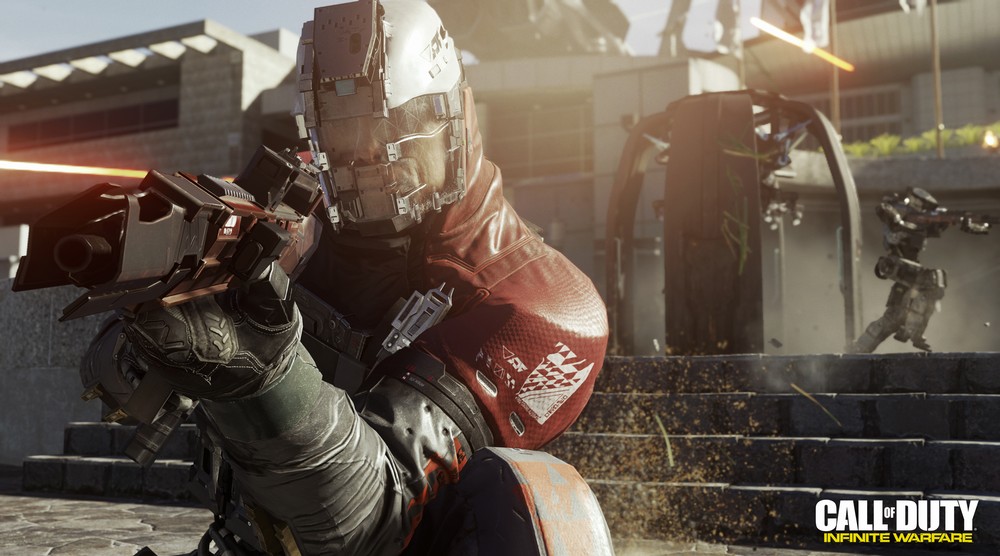 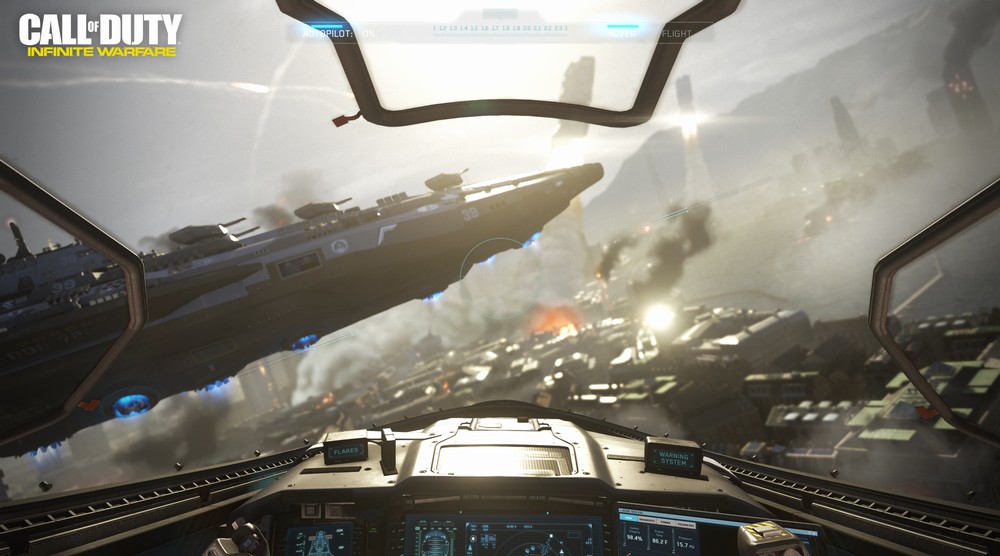 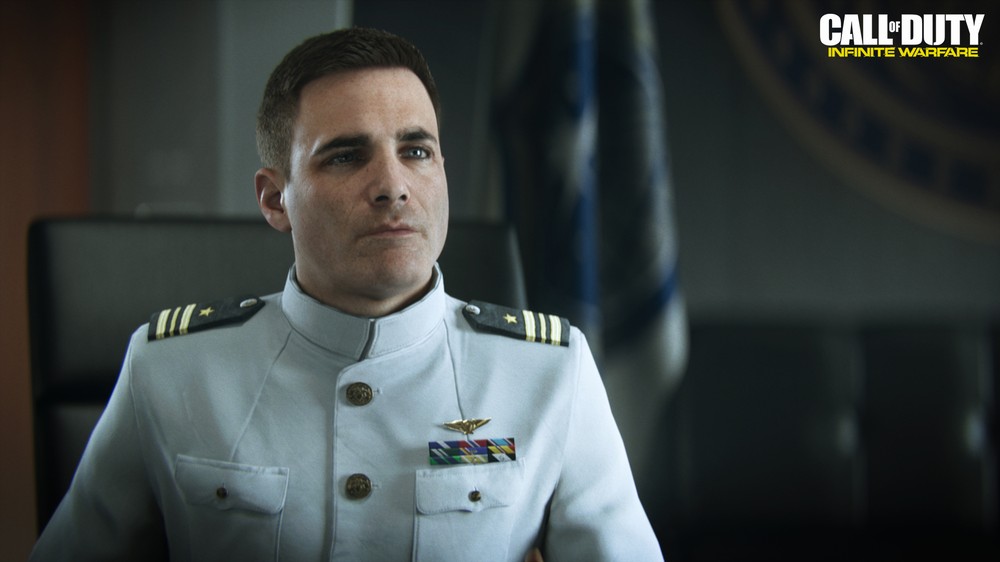 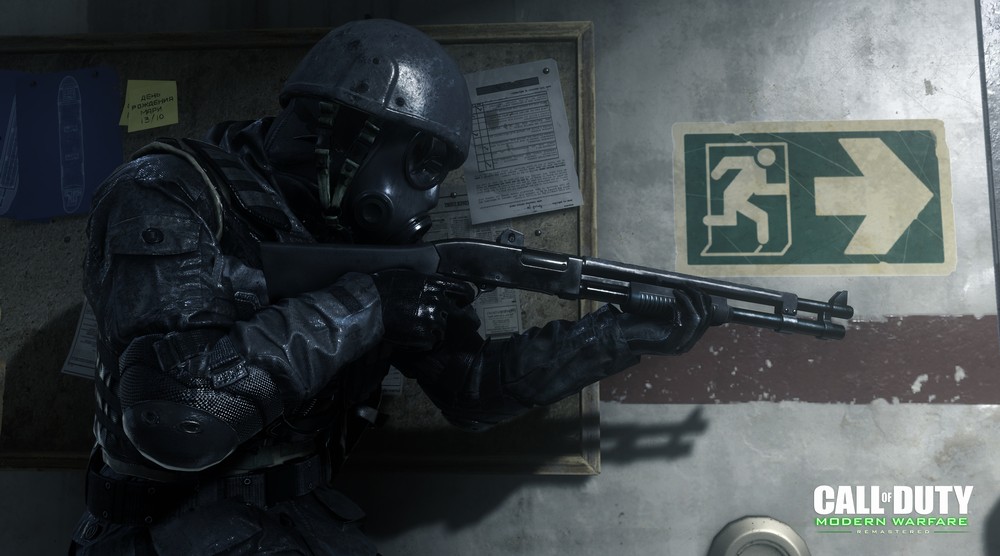 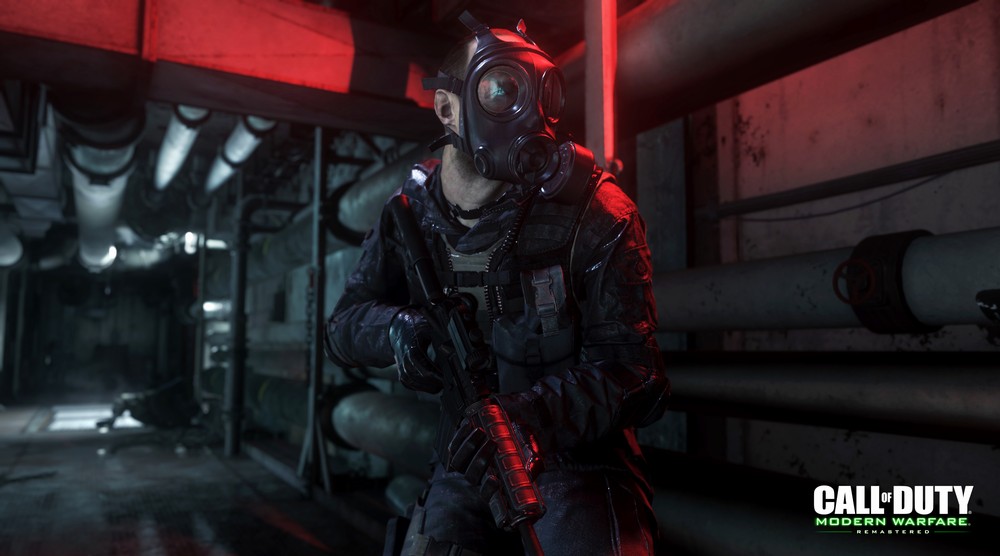 The Tower of Beatrice coming July 31st
Be the first to comment!
Leave a reply »