Call of Cthulhu, the official videogame inspired by Chaosium’s classic pen and paper RPG, will begin the spread of madness on October 30 this year – just in time for Halloween. Lock the doors, turn off the lights, and uncover the chilling mysteries of this Narrative RPG game, descending deep into a world of inevitable insanity and shrouded Old Gods within Lovecraft’s iconic universe.

Four new screenshots give you a glimpse of what’s to come across the deep, single-player story following private investigator Edward Pierce’s as he scours the island of Darkwater for answers regarding the mysterious deaths of the Hawkins family. Lead him along the razor’s edge of madness, as he’s confronted with a terrifying web of conspiracies, cultists, and cosmic horrors… 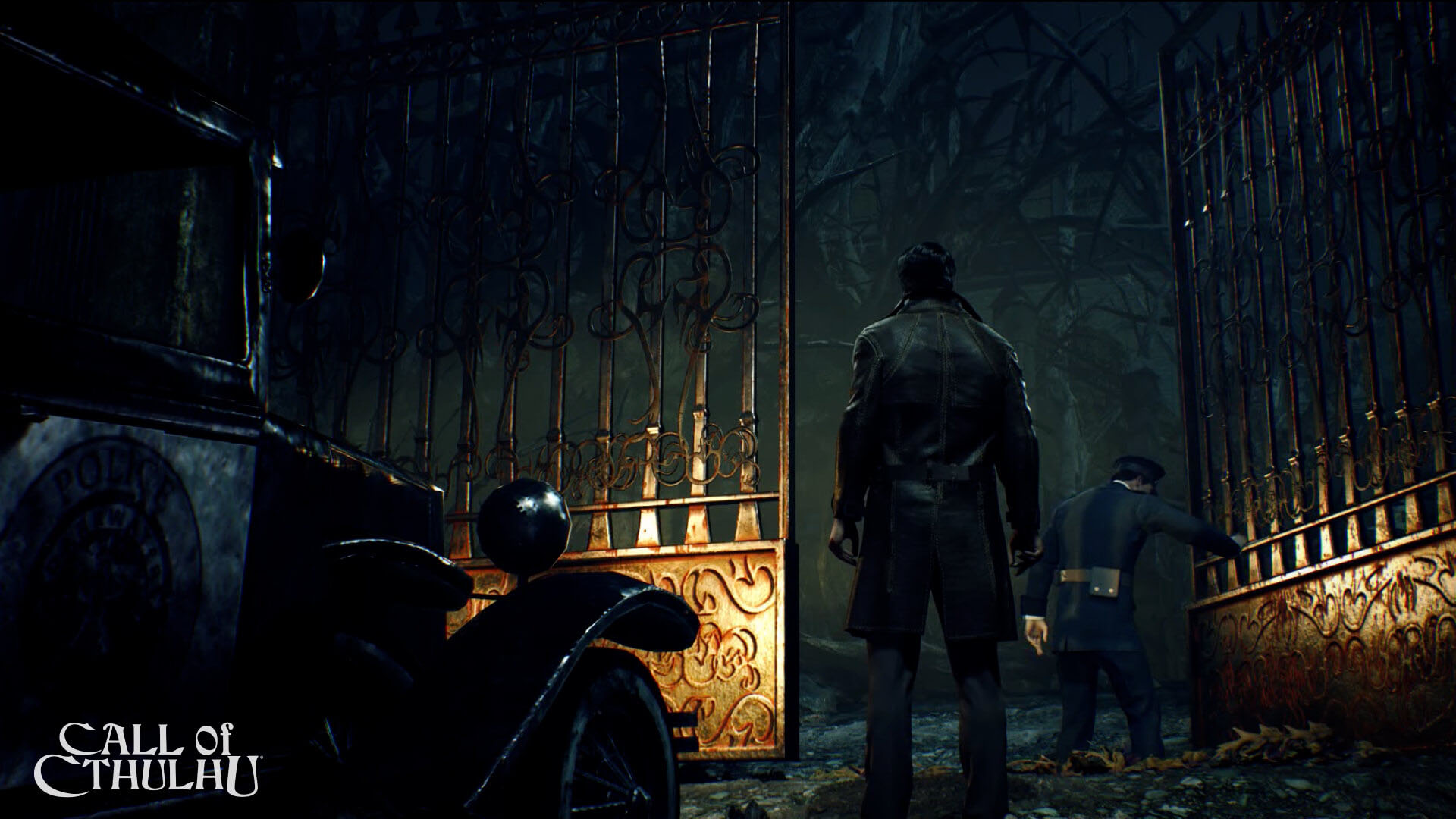 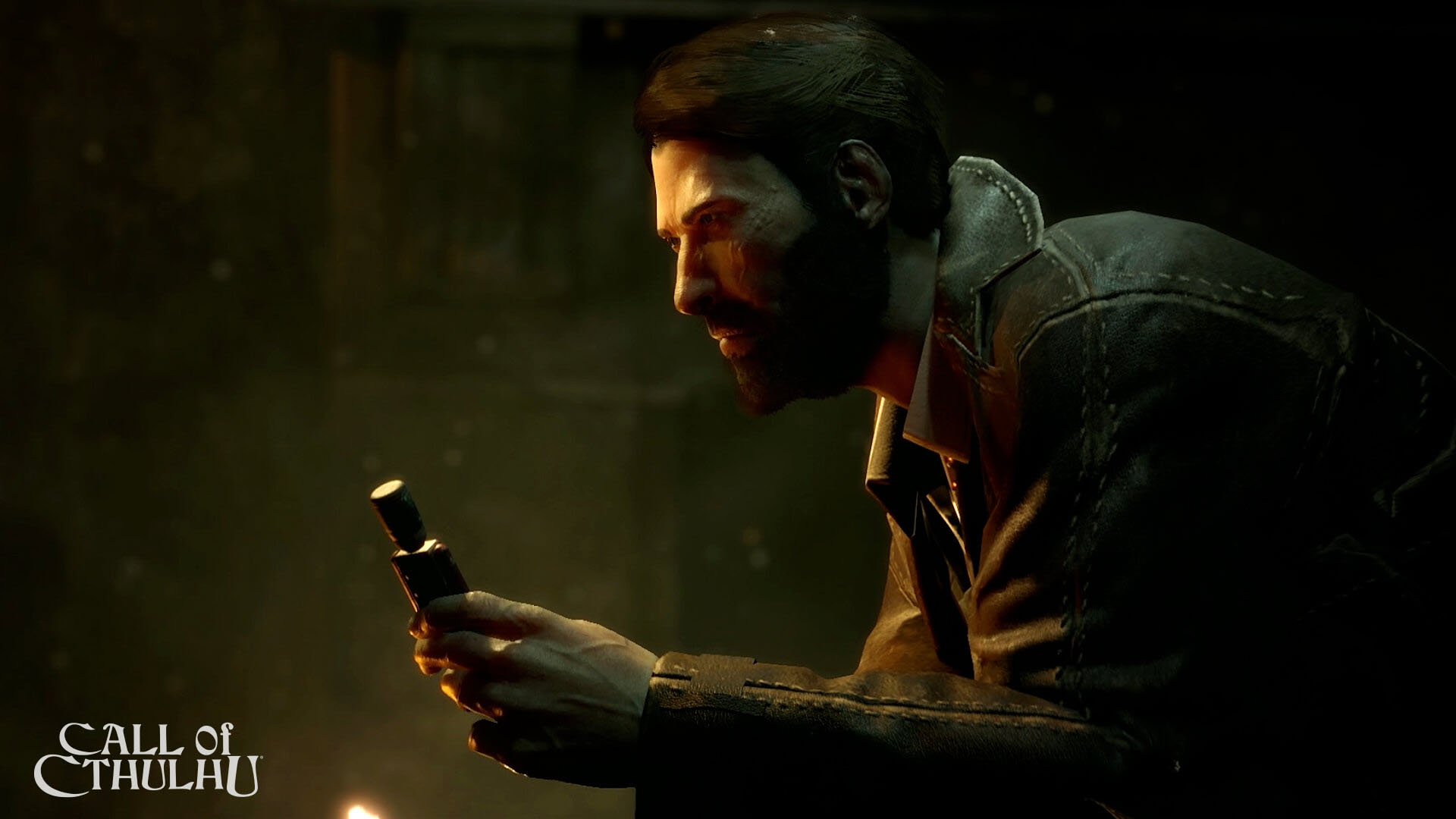 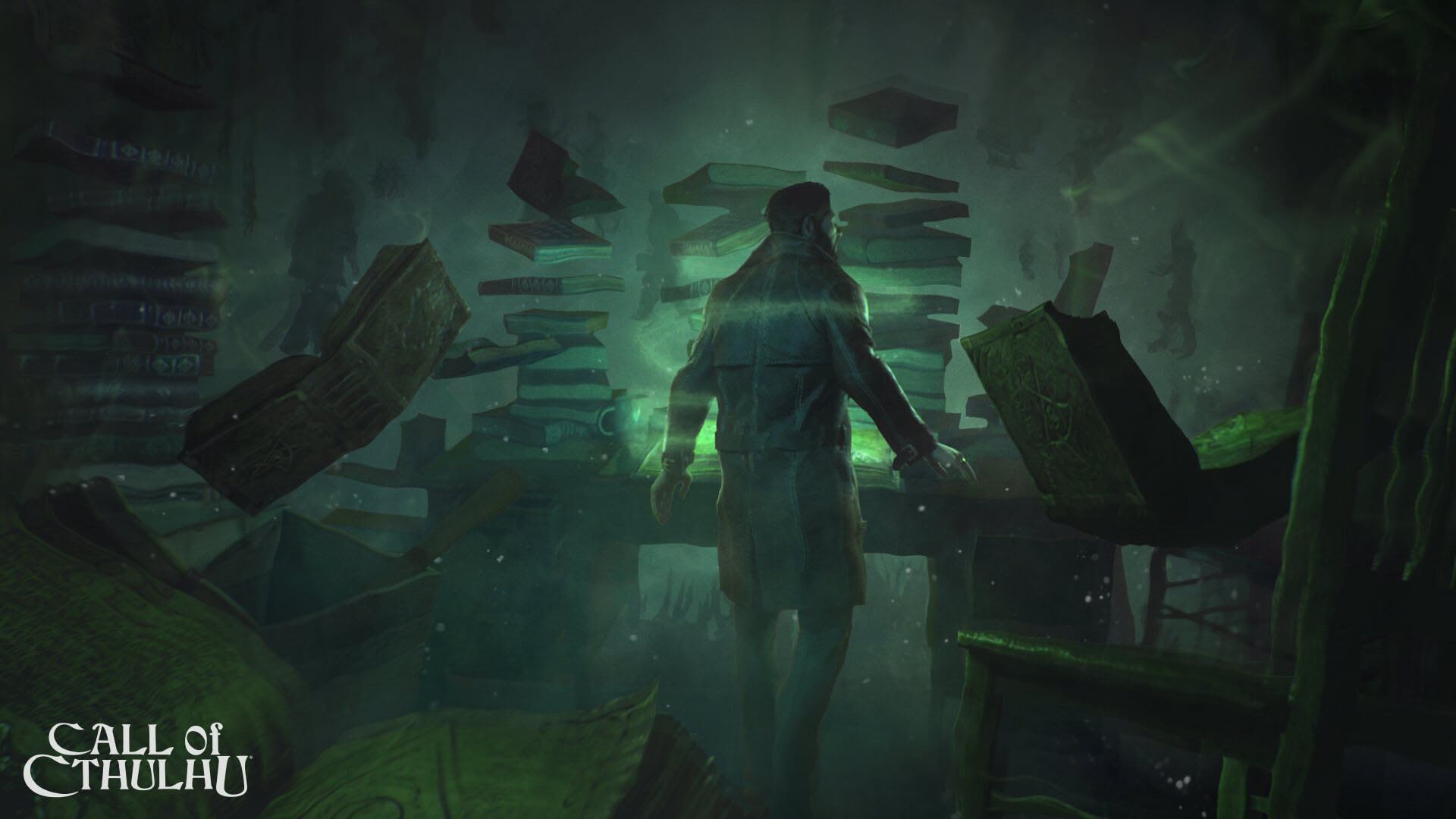 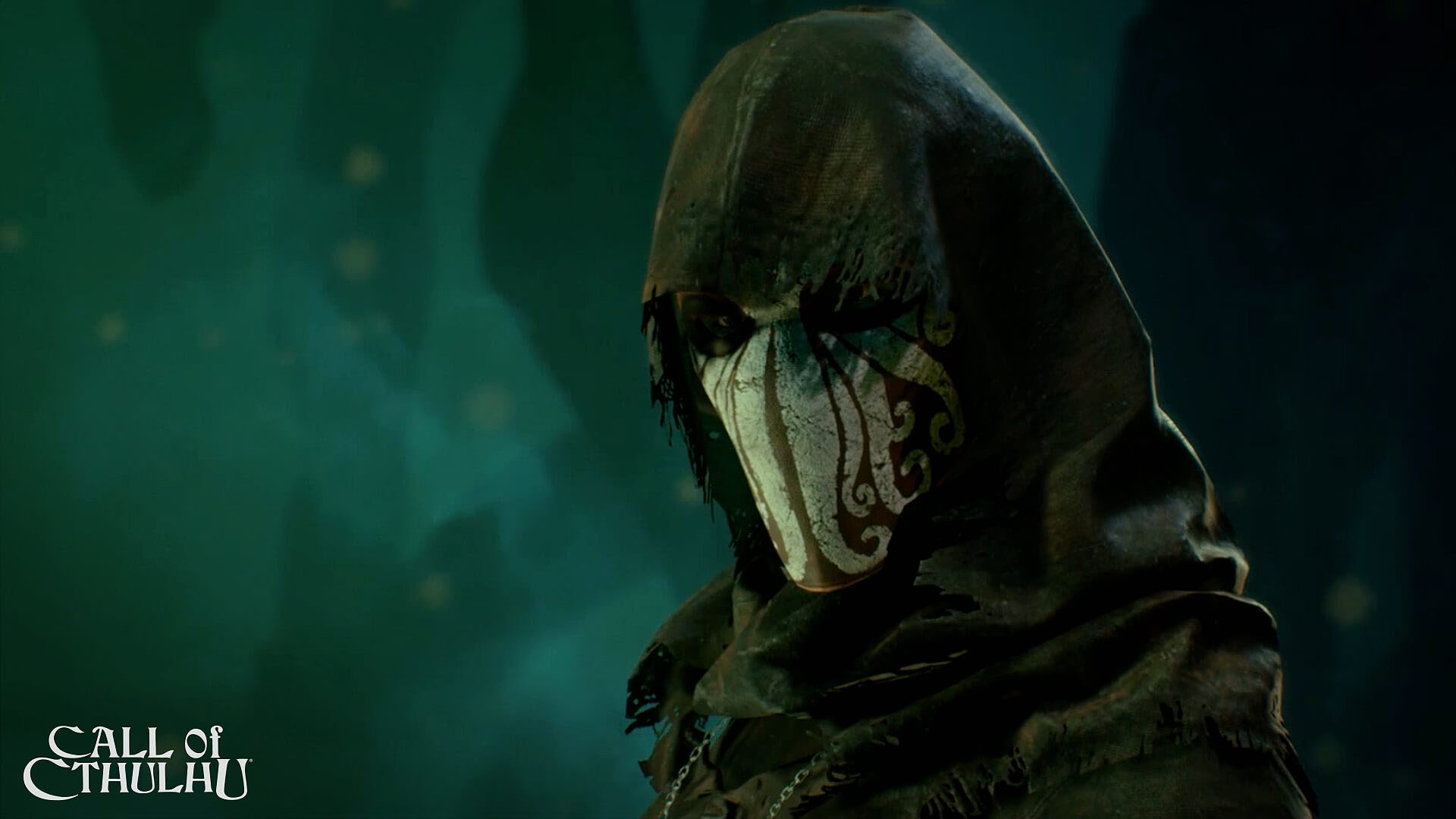 Nothing is as it seems. Sanity is an irregular bedfellow, all too often replaced by whisperings in the dark. Strange creatures, weird science, and shadowy cults dominate the Cthulhu Mythos, intent on realizing their mad schemes to bring about the end of all. Your mind will suffer – balancing a razor-thin line between sanity and madness, your senses will be disrupted until you question the reality of everything around you. Trust no one. Creeping shadows hide lurking figures… and all the while, the Great Dreamer prepares for his awakening.

About Call of Cthulhu

Call of Cthulhu, the official video game adaptation of Chaosium’s emblematic pen & paper RPG developed by Cyanide Studios, is a RPG-Investigation title, packed with psychological horror and stealth mechanics for PlayStation 4, Xbox One and PC.

The Cthulhu Mythos has grown to become one of the largest shared universes ever envisioned, giving birth to countless stories, novels, and even movies ever since the original publication of Lovecraft’s The Call of Cthulhu.

The game will take players to Darkwater Island, a grim, disturbing place and let them control Edward Pierce, a former war veteran and private investigator in 1920s Boston. He will be investigating the tragic and mysterious death of Sarah Hawkins, an acclaimed artist who has recently moved with her husband and their family to Darkwater Island.

Call of Cthulhu will offer a dark and oppressive ambiance that shall pay tribute to Lovecraft’s work and universe. This banal investigation might indeed lead you to more sinister forces and darker secrets buried deep within Darkwater Island.

Call of Cthulhu releases for PlayStation 4, Xbox One, and PC on October 30.

1
47
The Falconeer First-Look Preview – PC
2
43
Synth Riders Celebrates Anniversary with a Month Full of Treats and an Oculus Ques...
3
36
Metamorphosis is 33% Off on Steam!
4
36
Werewolf: The Apocalypse – Heart of the Forest launches on October the 13th
5
28
Worm Jazz Review – PC
6
21
Take to the Skies and Choose a Side in the New Trailer for Next Generation Air Com...
All Original Content on Game Chronicles is Copyright (c) 2002-2020
Sinjin Solves Walkthroughs Copyright (c) 1996-2020 by Mark Smith