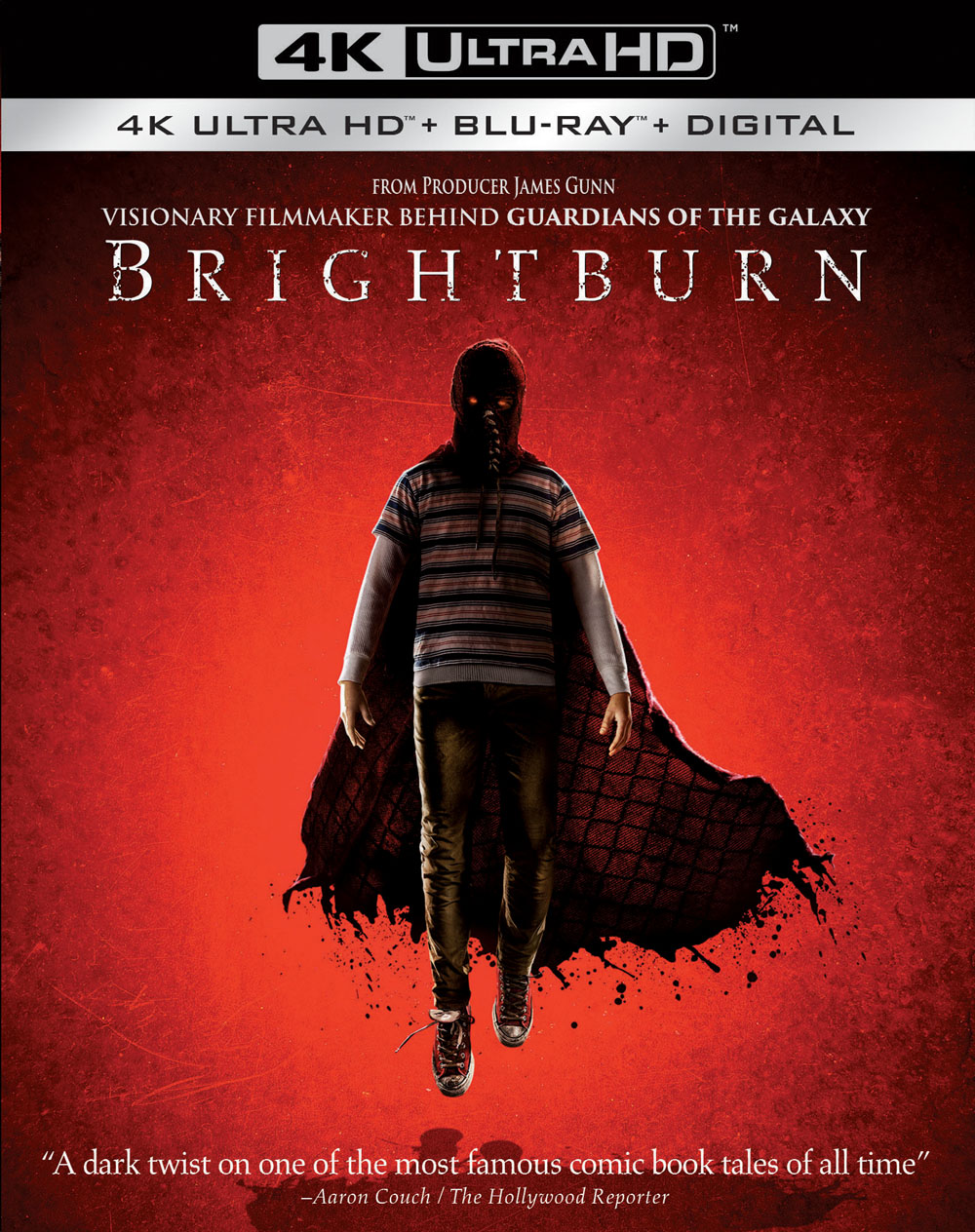 FROM JAMES GUNN, THE VISIONARY FILMMAKER OF GUARDIANS OF THE GALAXY

What if a child from another world crash-landed on Earth, but instead of becoming a hero to mankind, he proved to be something far more sinister? With Brightburn, the visionary filmmaker of Guardians of the Galaxy and Slither presents a startling, subversive take on a radical new genre: superhero horror.