Bound by Flame, the new RPG developed by Spiders studios, is set for release on PlayStation®4, PlayStation®3, Xbox 360® and PC on May 9, and a series of exclusive images now provides another tantalizing glimpse of what’s in store! The game hero takes center stage in these screenshots, and players can create and play him before launching into an epic quest in pursuit of the Ice Lords. All your choices in Bound by Flame will therefore impact on your adventure and also on your hero’s appearance! 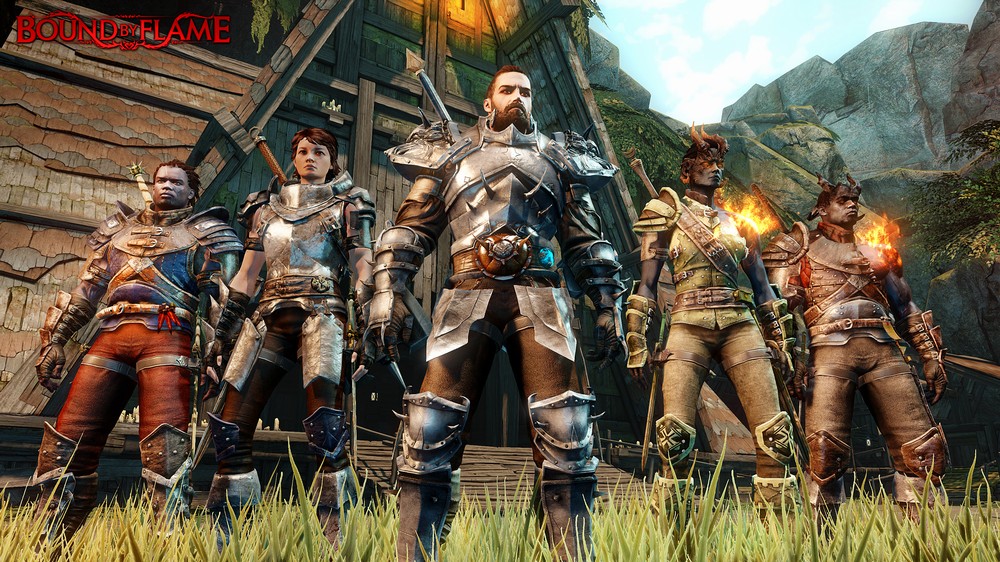 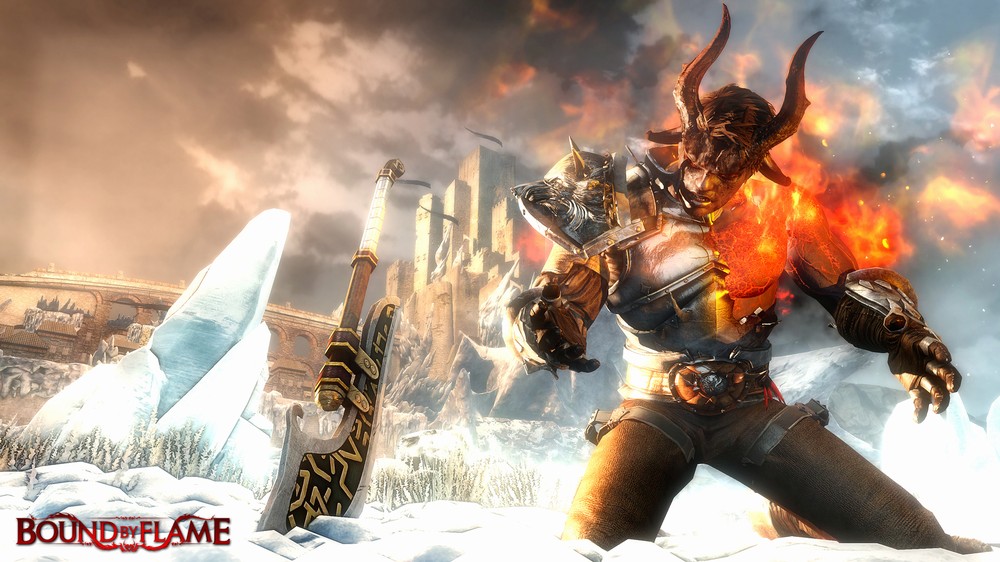 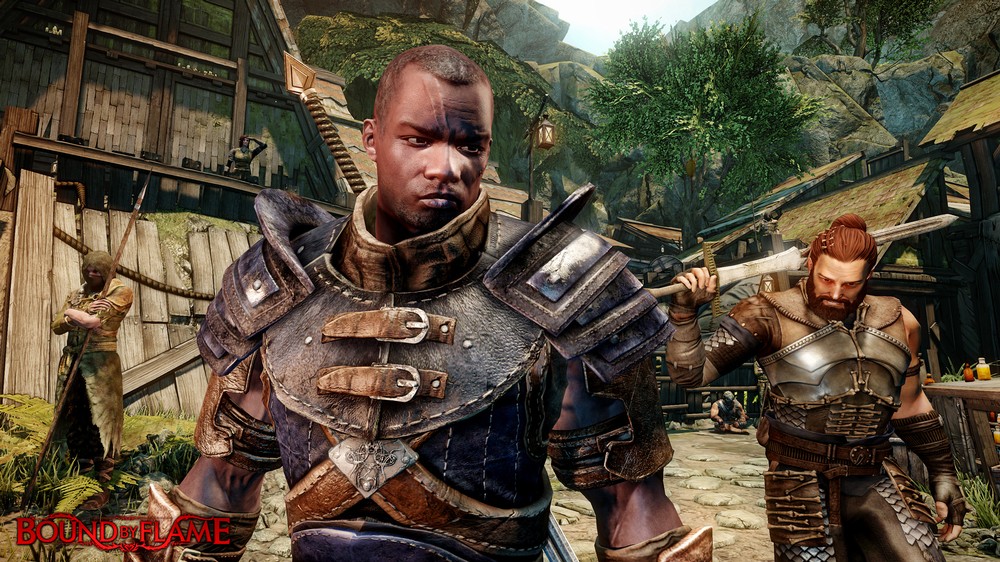 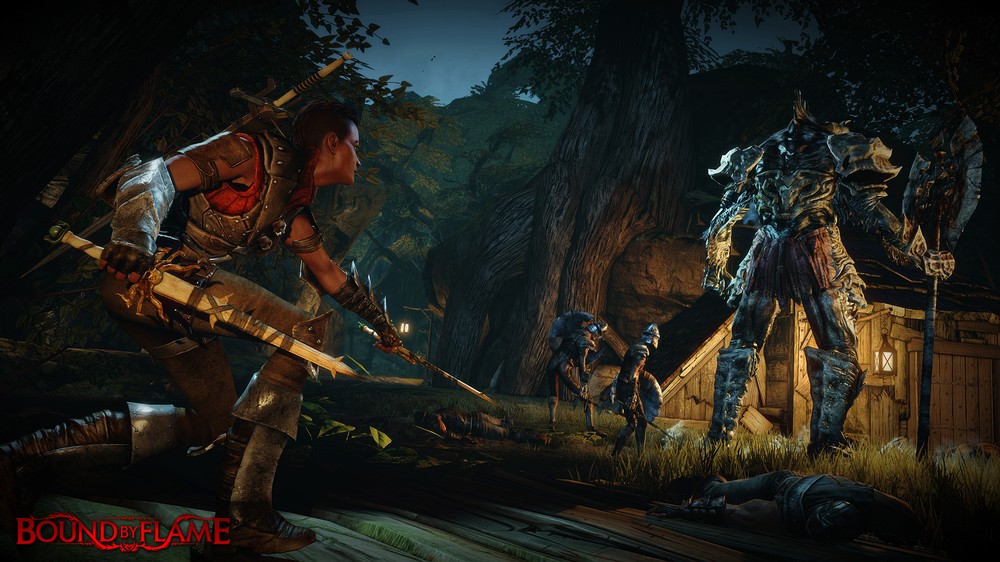 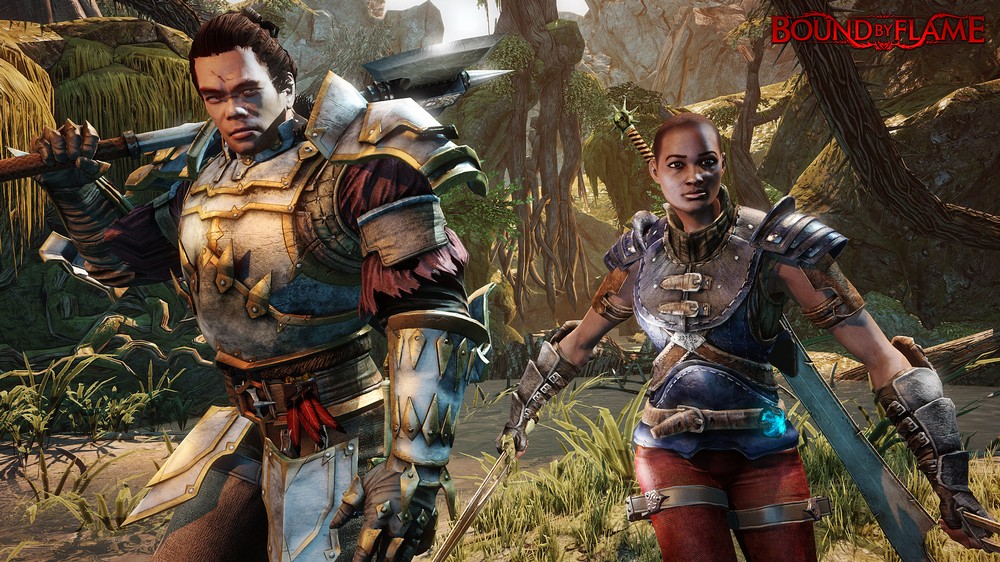 You therefore play a mercenary of the Freeborn Blades, who is possessed by a flame demon at the start of the adventure. When you start a new game, you are free to choose your character’s look: gender (which will affect some of the dialog, particularly with companions and potential romances), facial features, ethnicity and hairstyles.

But your character customization doesn’t end there; you will find and create new items of armor during your quest using the ingenious in-game crafting system. Not only will this have an impact on your combat tactics using the bonuses you have been granted but it will also alter your appearance, because each armor item can be customized with various extras, i.e. shoulder pads, knee pads and a range of other protective features, each having a particular style. The combinations are infinite, so each character will be unique!

Last but not least, you will be faced with many choices and dilemmas during your adventure. Depending on your decisions, you can perform heroic actions to reject the demon’s influence or be consumed by the power of the flame by allowing yourself to be controlled by the demon’s will. This demonic influence will be shown in the different stages of your transformation, and you will become increasingly demonic and less human! These screenshots illustrate all this using a selection of characters you can create and play in Bound by Flame!