BORDERLANDS: THE PRE-SEQUEL SOUNDTRACK TO BE RELEASED BY SUMTHING ELSE MUSIC WORKS 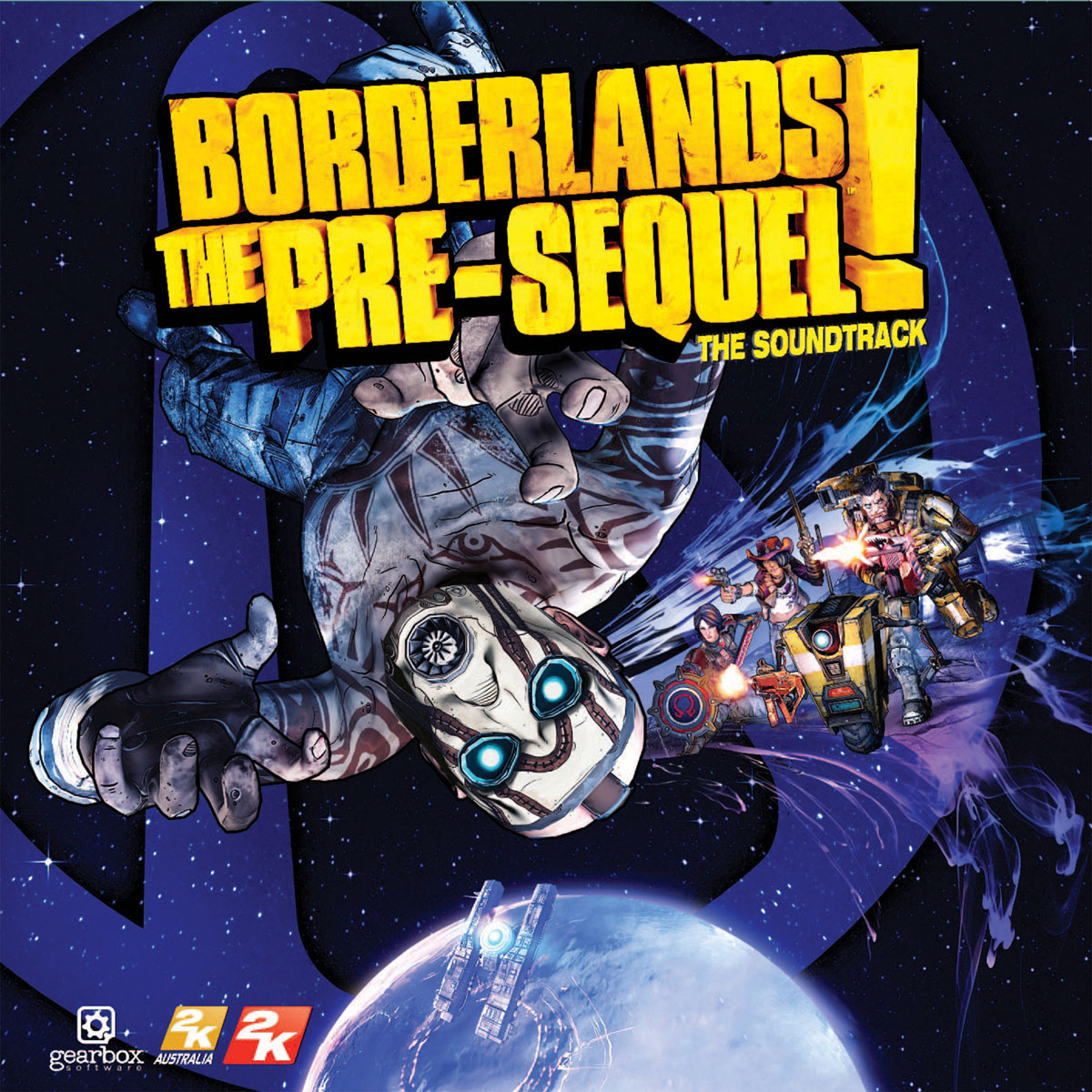 Sumthing Else Music Works, the premier record label dedicated to licensing and distributing video game soundtracks, is proud to present Borderlands®: The Pre-Sequel™ Soundtrack featuring the original music score from the newest entry in the critically acclaimed Borderlands franchise. Borderlands: The Pre-Sequel Soundtrack will be available digitally on iTunes, Amazon.com, Sumthing.com and all major music streaming sites on September 30, followed by a 2-disc CD album on October 14.

Describing his music for Borderlands: The Pre-Sequel Soundtrack on CD1, Jesper Kyd said, “There are no traces of real instruments, everything is made with analog synths, drum machines and old gaming consoles. The music is my take on 1980s sci-fi music and electronic music and there’s everything from Commodore 64 and Sega Megadrive instruments to massive analog synths and vintage drum machines. It’s basically a headtrip through 1980s film-inspired electronic synth scores with my own twist on that genre.”

Borderlands: The Pre-Sequel is rated M for Mature by the ESRB.