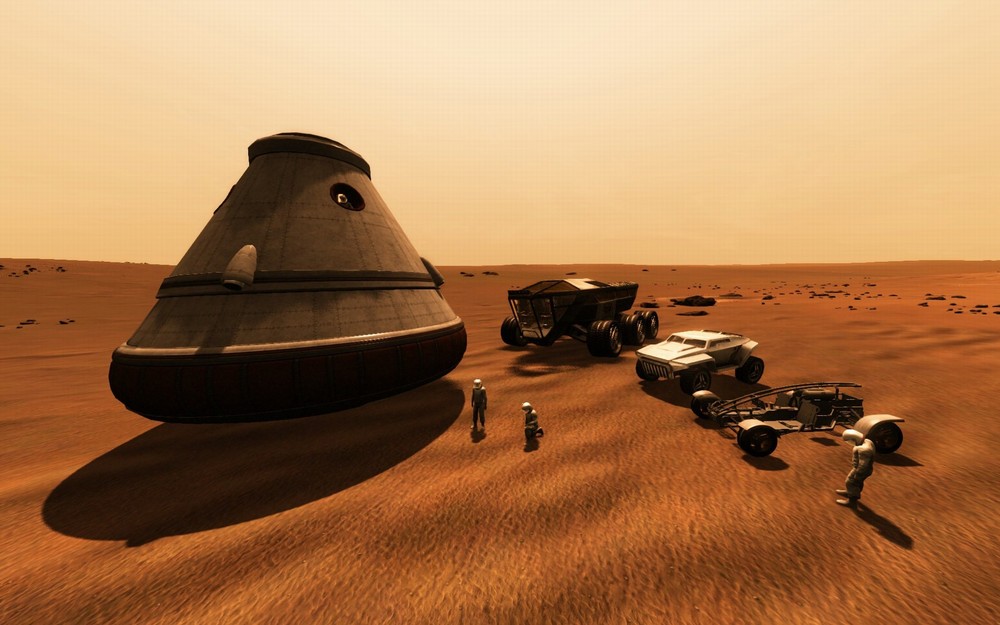 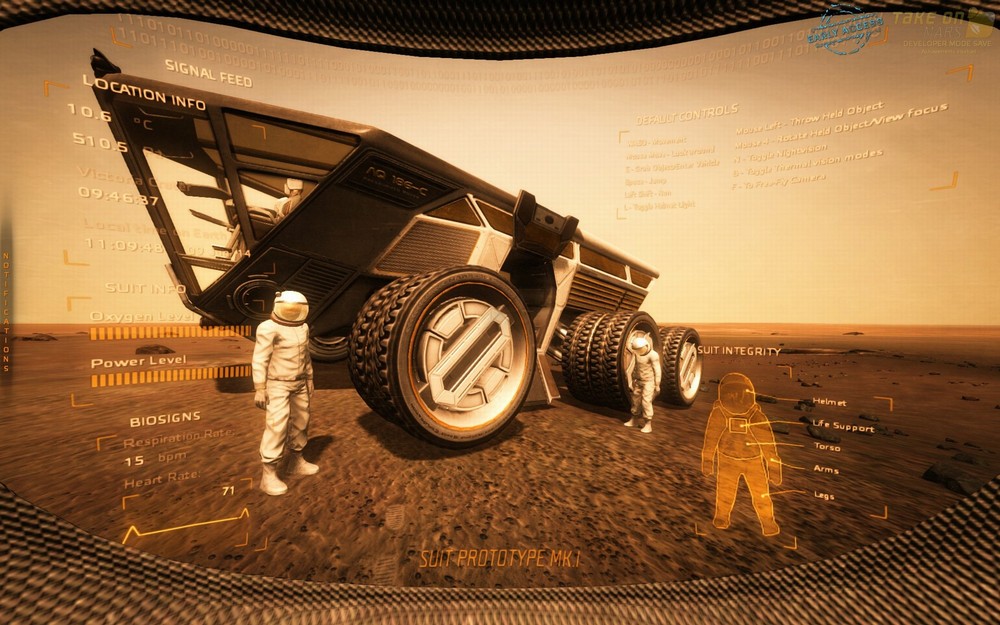 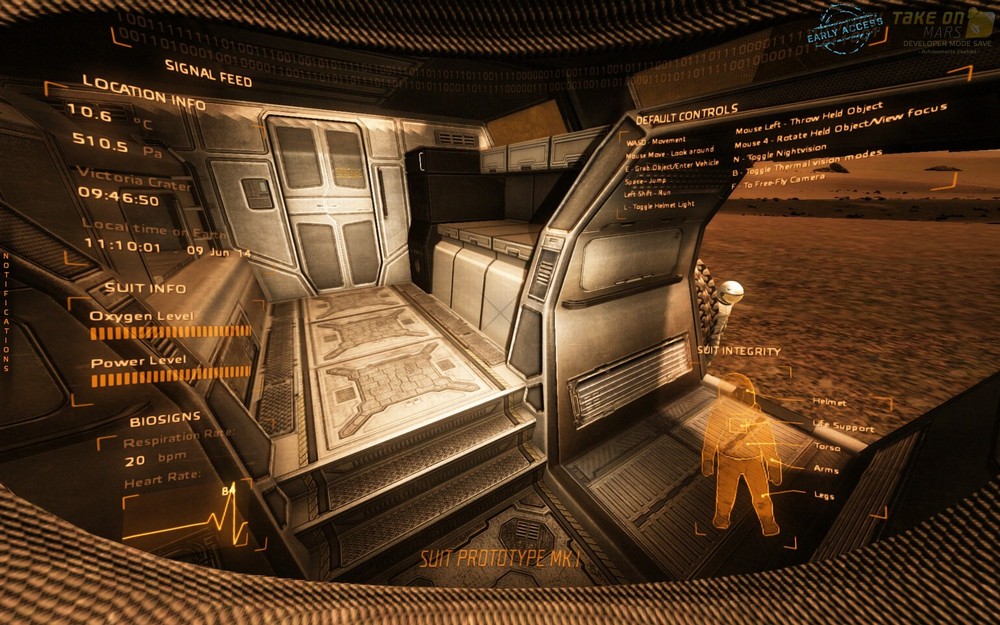 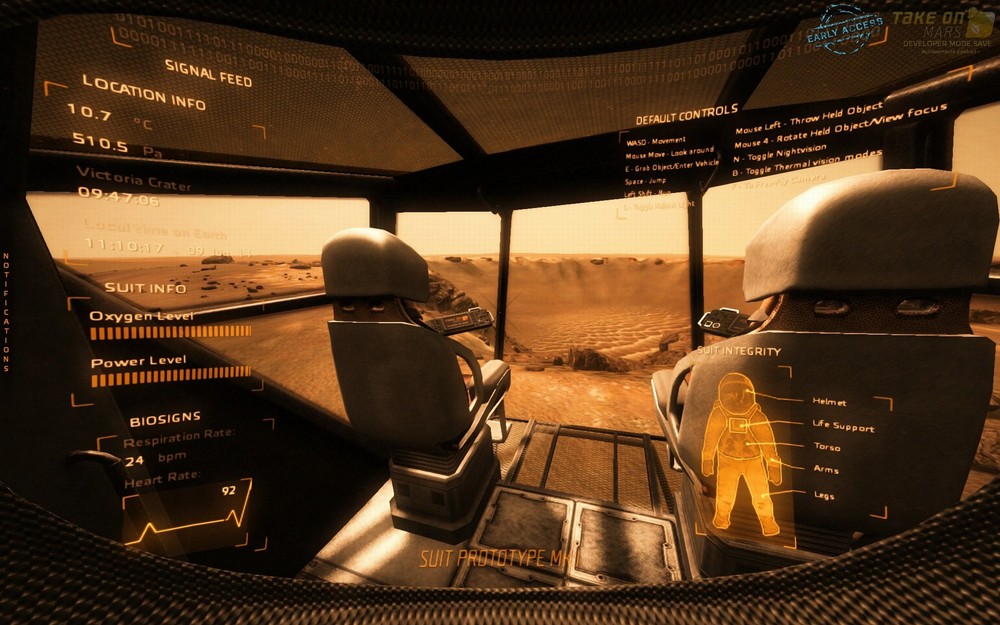 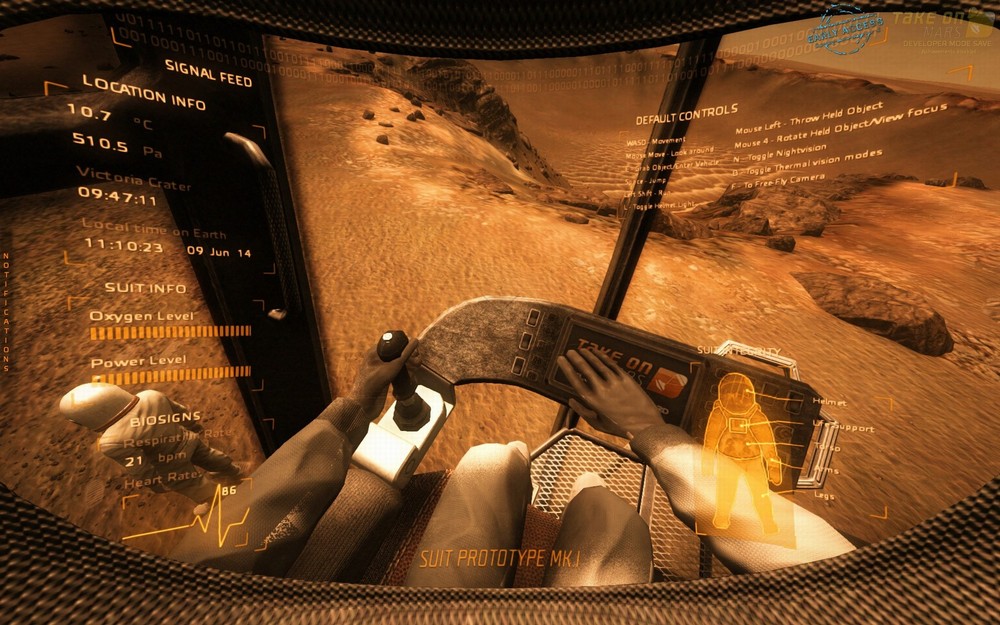 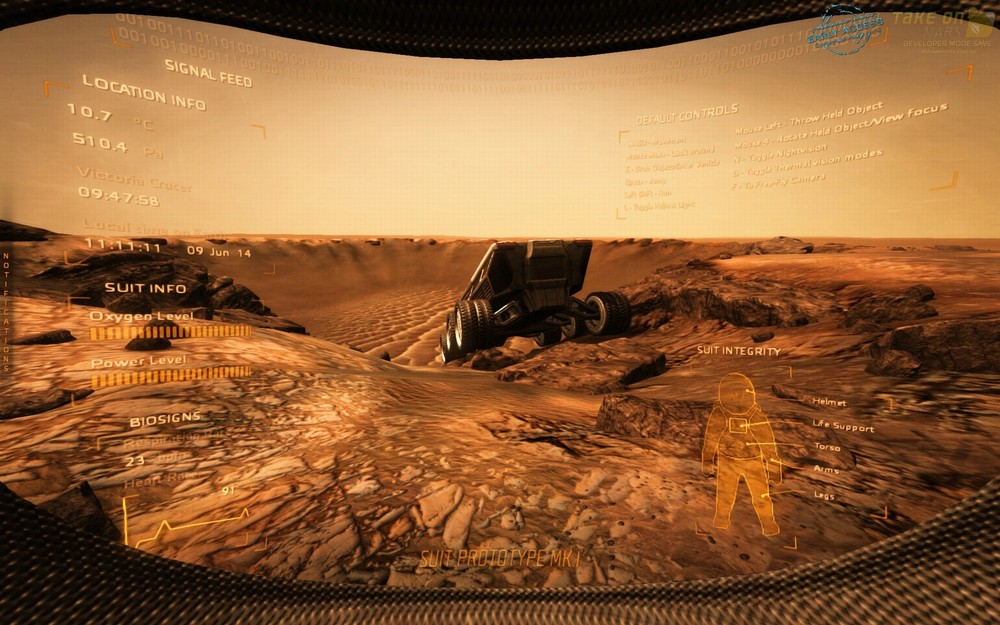 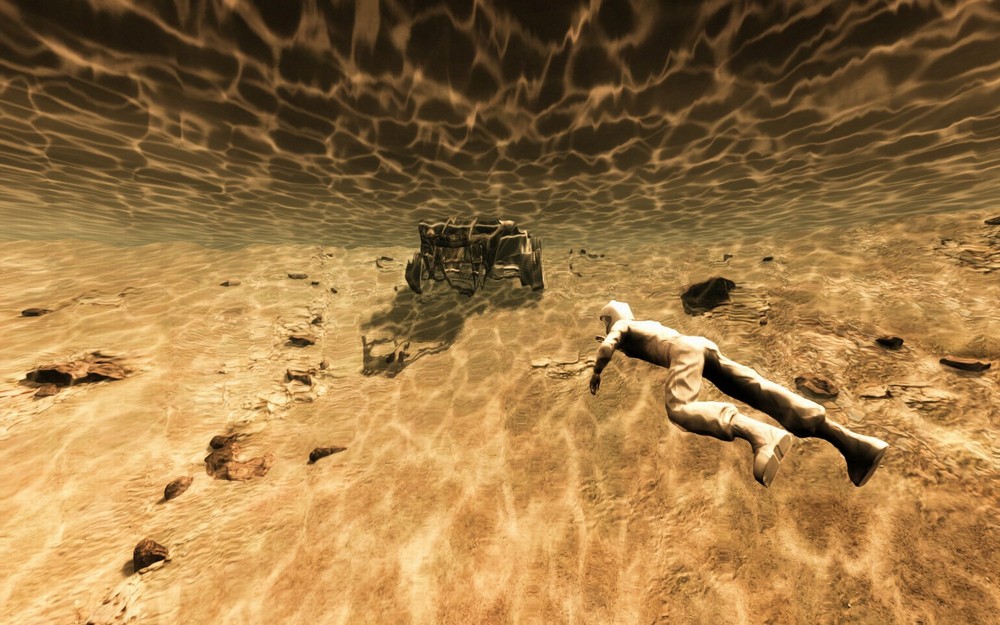 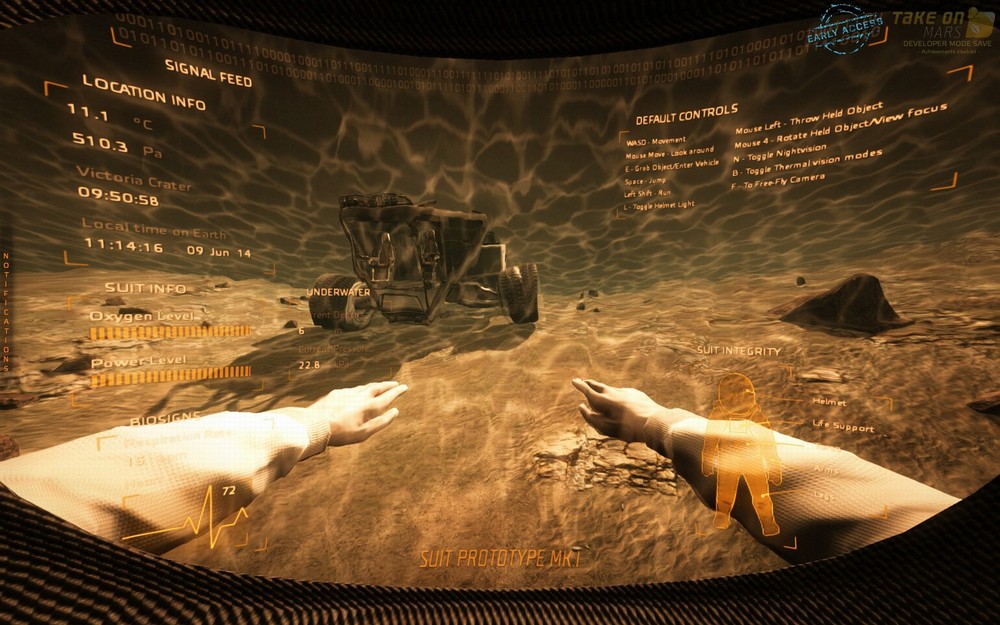 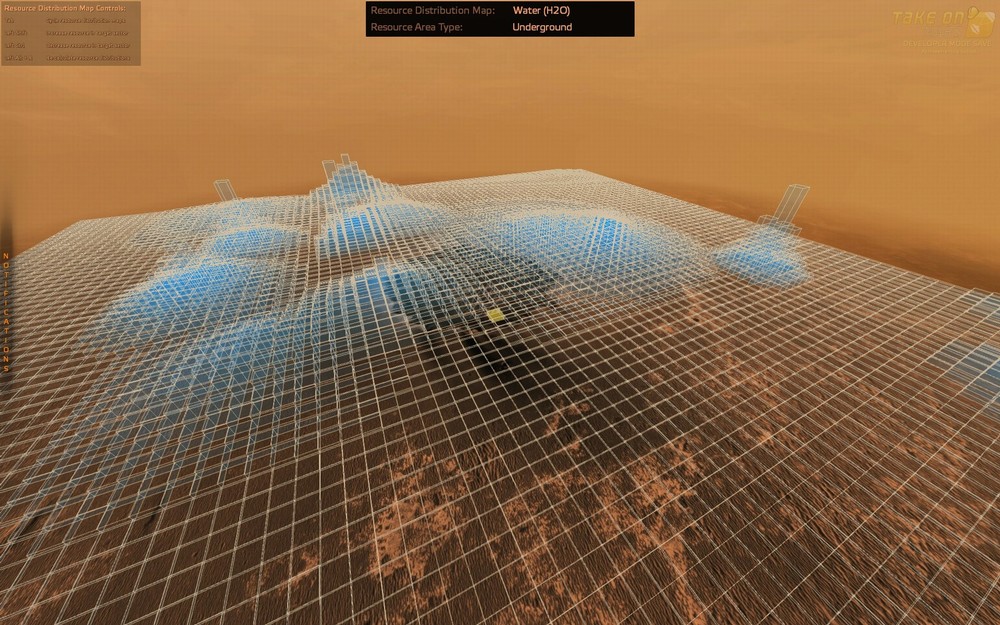 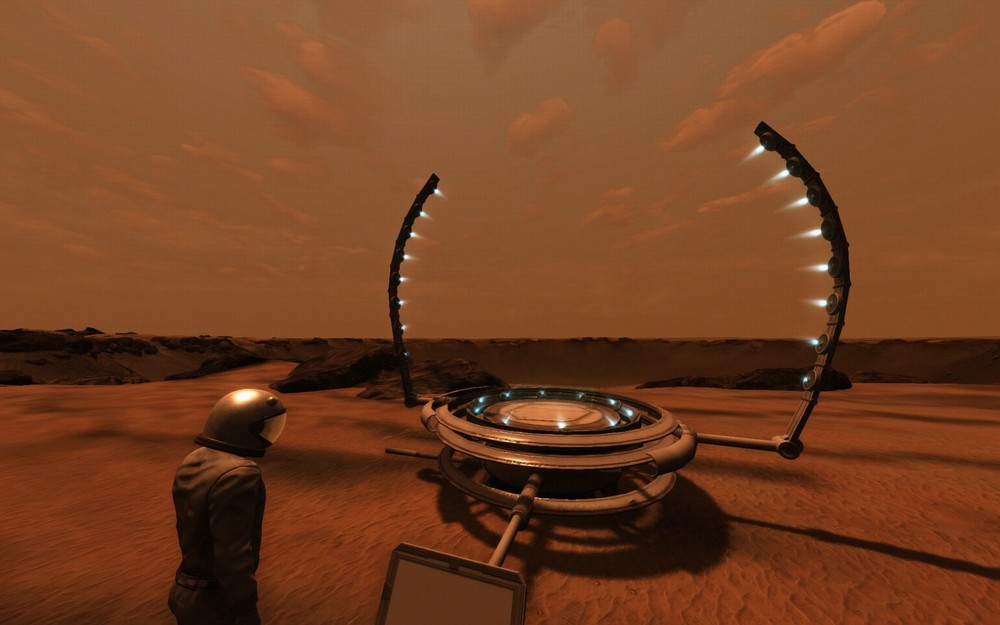 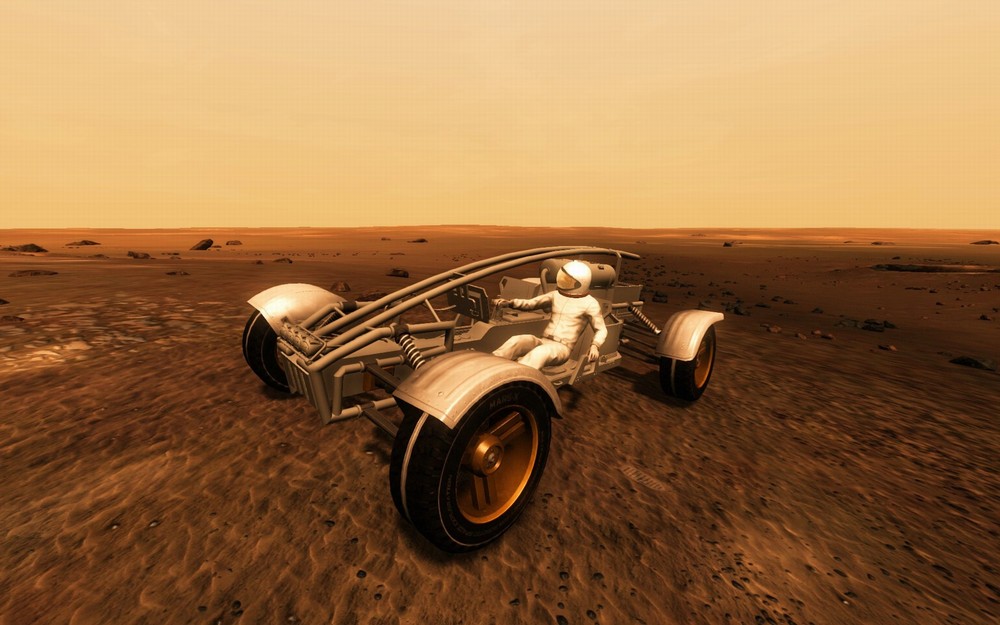 Expedition One brings players to Mars to perform a multitude of scientific experiments, construct habitats spanning from shelters to entire installations, and search for viable sources of oxygen, water, and raw materials. Due to the limited amount of supplies the space shuttle can carry, one of the most significant challenges for the marsonauts will simply be surviving the harsh Martian environment. As such, participants will have to actively manage their oxygen levels, food stocks, grow plants, and operate drilling rigs in the search for new resources. Unpressurized and pressurized manned vehicles will be at their disposal to increase their mobility across the vast alien terrain.

The first portion of the Expedition One update has been available in Take On Mars’ latest update, and includes access to a manned science buggy, the huge new Cydonia Mensae location, plus a 3D printer which enables marsonauts to construct various parts for its Habitat Construction System. The second part of the Expedition One update is scheduled for release later this year.

To enroll for the manned mission, people can already join Take On Mars in its Early Access development program on Steam and Store.bistudio.com for the reduced price of 13.99 EUR/ 17.99 USD/ 11.99 GBP. For more information on Take On Mars, please visit http://mars.takeonthegame.com/ and/or follow Take On Mars on Twitter and Facebook.

I've been an avid gamer since I stumbled upon ZORK running in my local Radio Shack in 1980. Ten years later I was working for Sierra Online. Since then I've owned nearly every game system and most of the games to go with them. Not sure if 40 years of gaming qualifies me to write reviews, but I do it anyway.
You might also like
Developer CoverageFirst Look ScreensLive Event Coverage