BLOOD BOWL 2: THE DWARFS ARE (DEATH)ROLLING OUT!

Blood Bowl 2, the sequel to Blood Bowl, the video game developed by Cyanide studios based on the venerable board game created by Games Workshop, that combines American football with the fantasy world of Warhammer, today unveils a brand new series of screenshots, presenting the Dwarf teams and their stadium! Blood Bowl 2 will also be presented next week at E3 in Los Angeles. 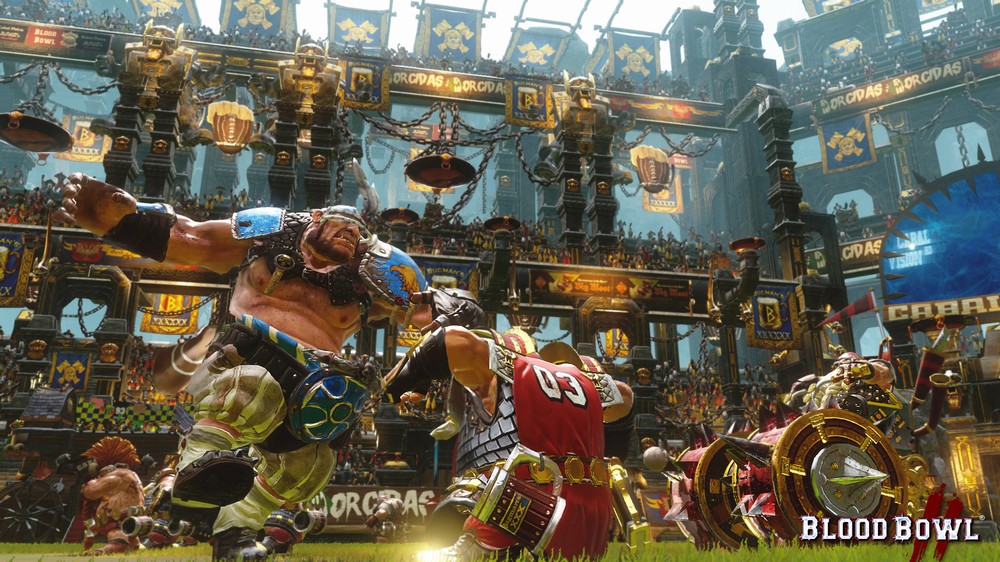 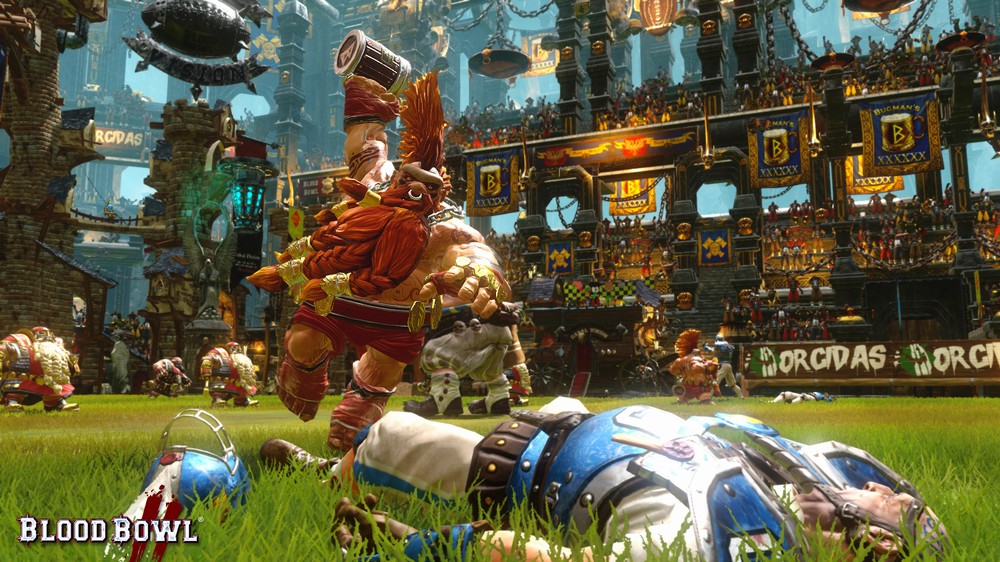 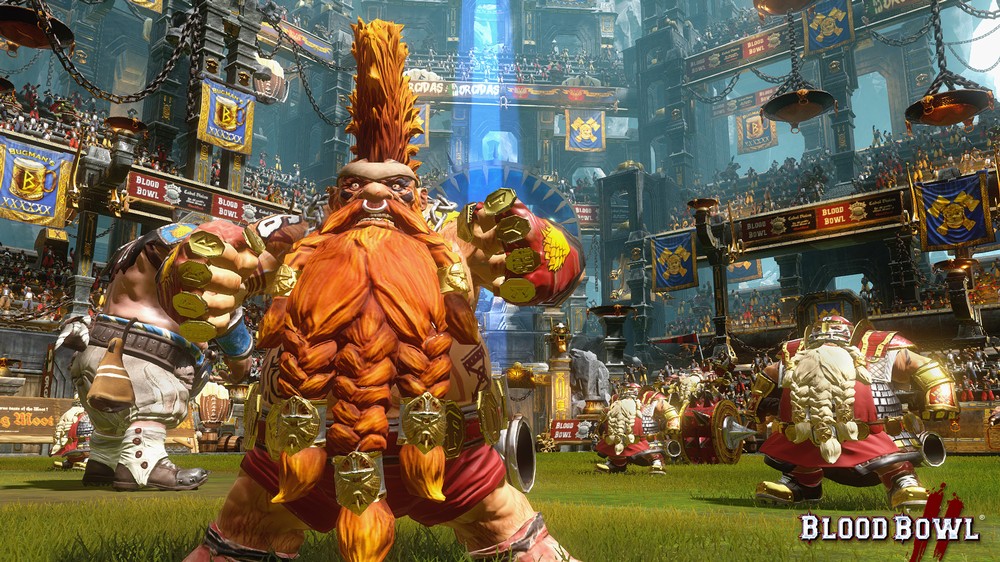 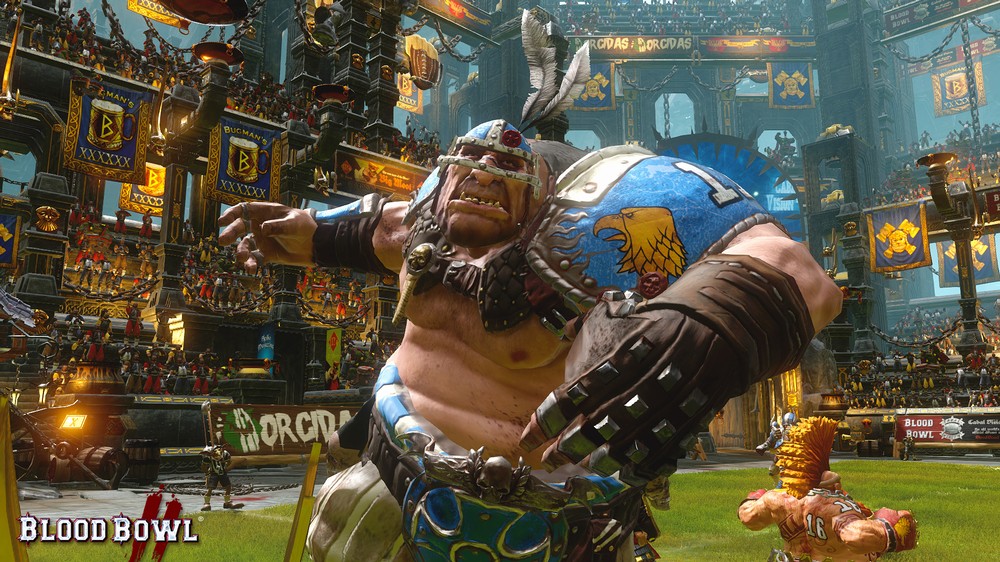 While Humans and Orcs have been joyfully tearing each other apart for a few weeks now, it’s time for the 3rd of the 8 races of Blood Bowl 2 to make – despite a modest size – a triumphal entry. Their beards freshly trimmed and their Bugman’s Beer mug locked to their belt, the Dwarfs finally enter the pitch of their newly inaugurated stadium! One thing is for sure: they’re definitely not here to play the ball, and the Human team who have the honour (or misfortune) to face them first will certainly testify to that.

Blood Bowl 2 is even more ambitious than its predecessor in all aspects of the game, with numerous extra features and the highest production values. Its brand new graphic engine has been specifically developed for this sequel and displays the game’s high-quality visuals and superb graphics and sound effects that raise the license to the next level. The animations, the dynamic cameras enhancing the brutal atmosphere of the matches, the “Cabalvision” identity and the commentator duo of Jim Johnson and Bob Bifford faithfully convey the thrills and fury so typical of the intense clashes in Blood Bowl.

Blood Bowl 2 includes a host of new features in both Solo and Multiplayer mode that also make the game more accessible. The ambitious Solo campaign puts players in charge of one the most famous teams in the world of Blood Bowl to compete in some unconventional and truly unique matches to take their team to the top, while “League” mode allows you to manage your own team, club and even stadium! Finally, the game achieves a greater tactical depth in Multiplayer mode with fabulous innovations that we will release very soon and which guarantee to drive the players wild!

We look forward to revealing more of Blood Bowl 2 with additional game screenshots and videos over the coming months!