Visceral Games, makers of the critically-acclaimed Dead Space series, today unveiled Battlefield Hardline, taking the award-winning Battlefield franchise to a new world filled with new ways to play. Coming October 21 in North America, Battlefield Hardline puts players right in the middle of the war on crime in the gritty and glamorous streets of Los Angeles and Miami, allowing gamers to live out their fantasy of being a cop or a criminal. The fantasy begins today in a bold move – Visceral Games is making Battlefield Hardline playable now for the public in a closed multiplayer beta on the PlayStation®4 computer entertainment system and on Origin™ for PC. Players can sign up for a chance to play at www.battlefield.com/beta.

Steve Papoutsis, Executive Producer on Battlefield Hardline, tells players what they can expect this October in a brand new blog posts here: http://blogs.battlefield.com/2014/06/hardline-beta-announce/

And here are some exciting screenshots to stare out while you wait to get into the Beta: 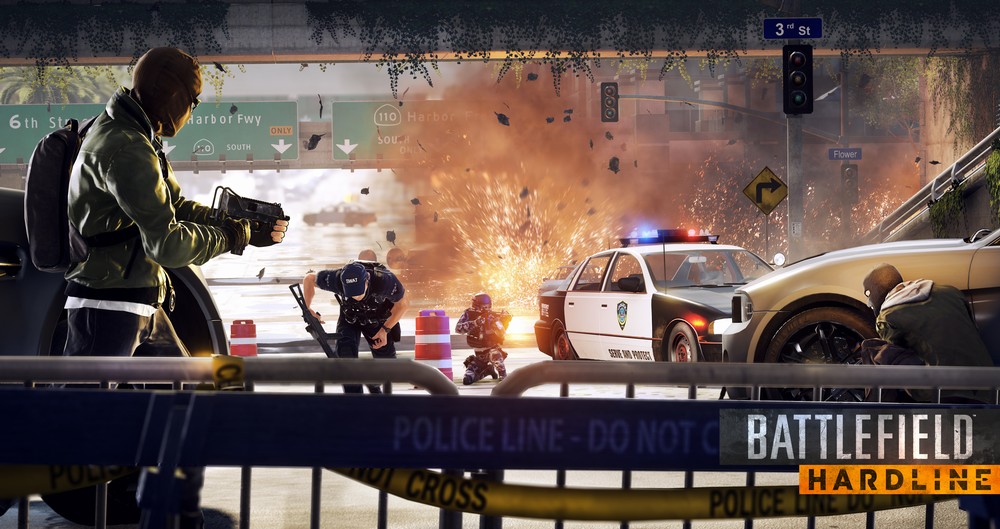 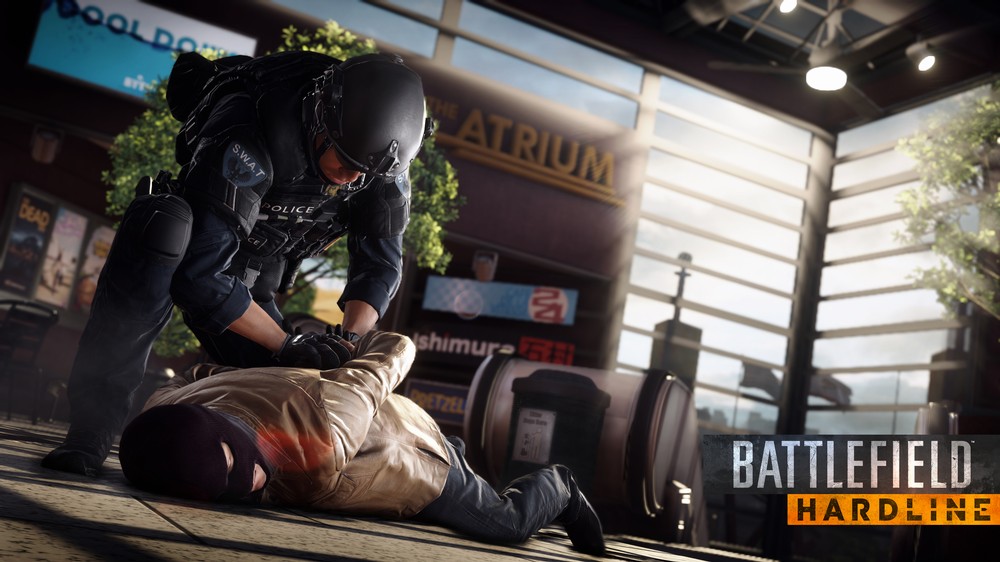 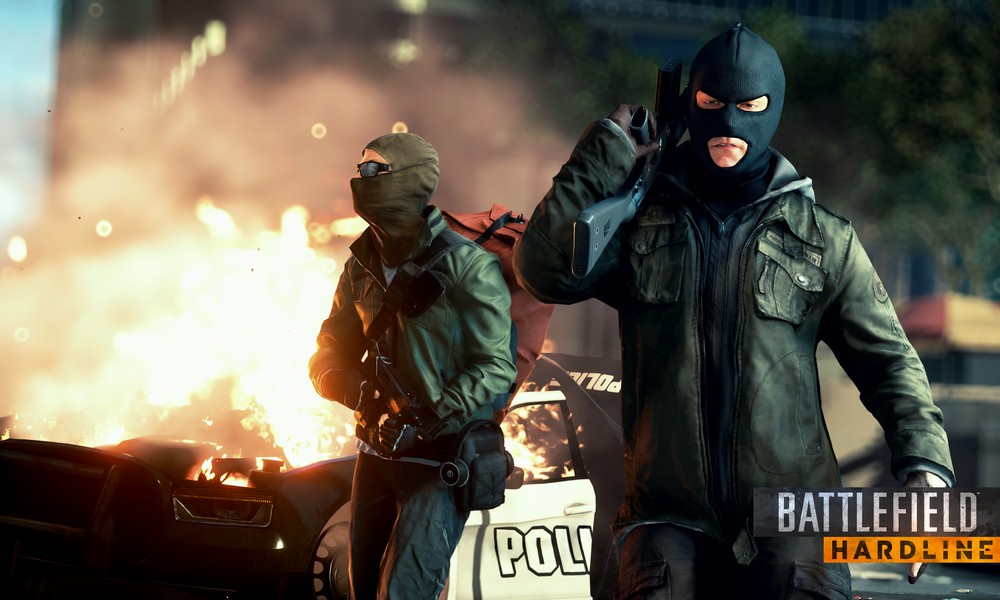 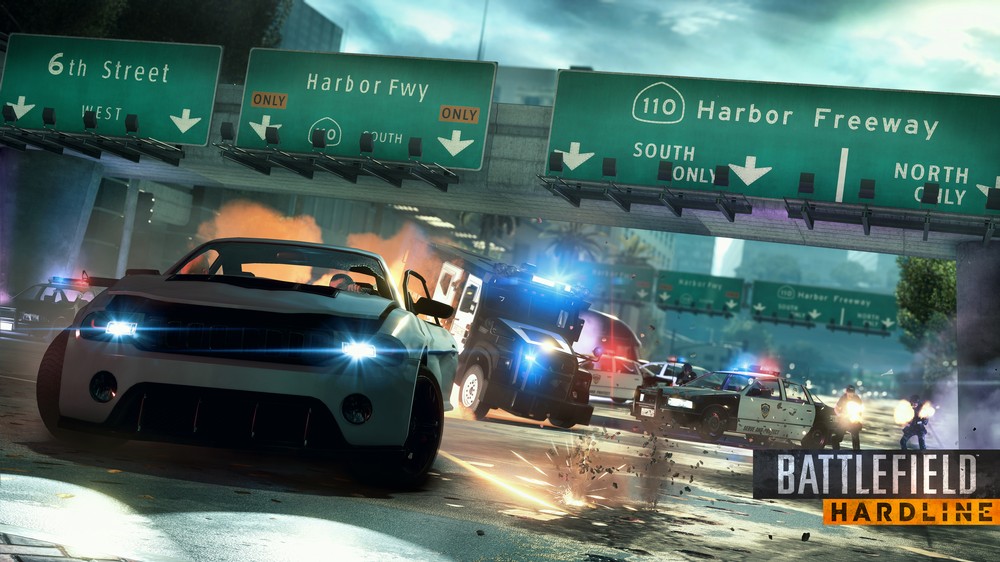 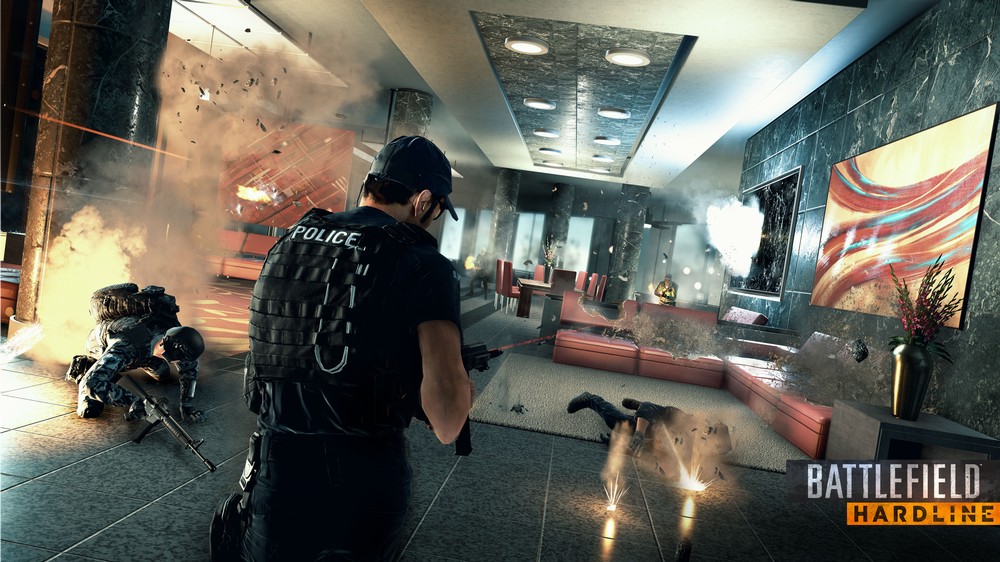 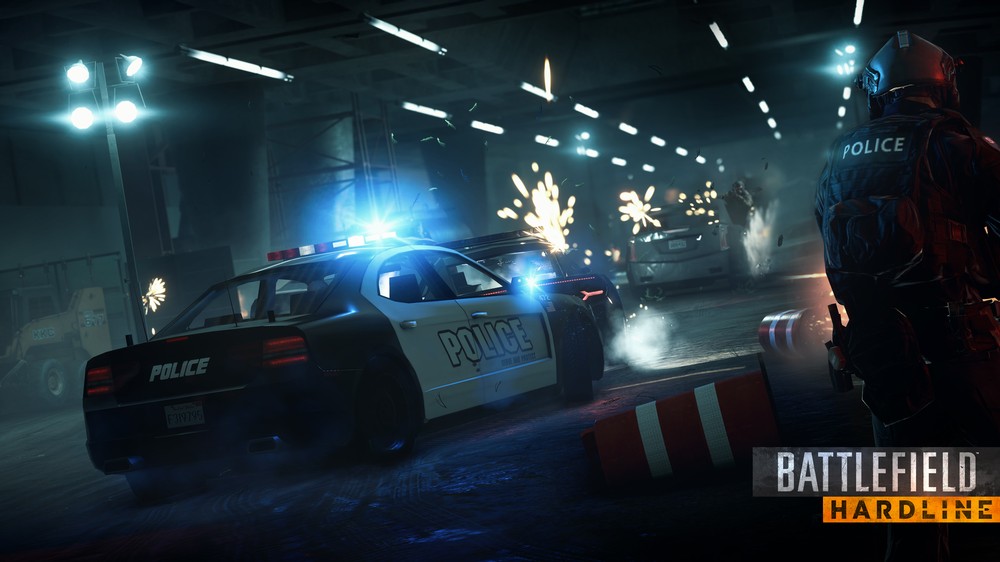 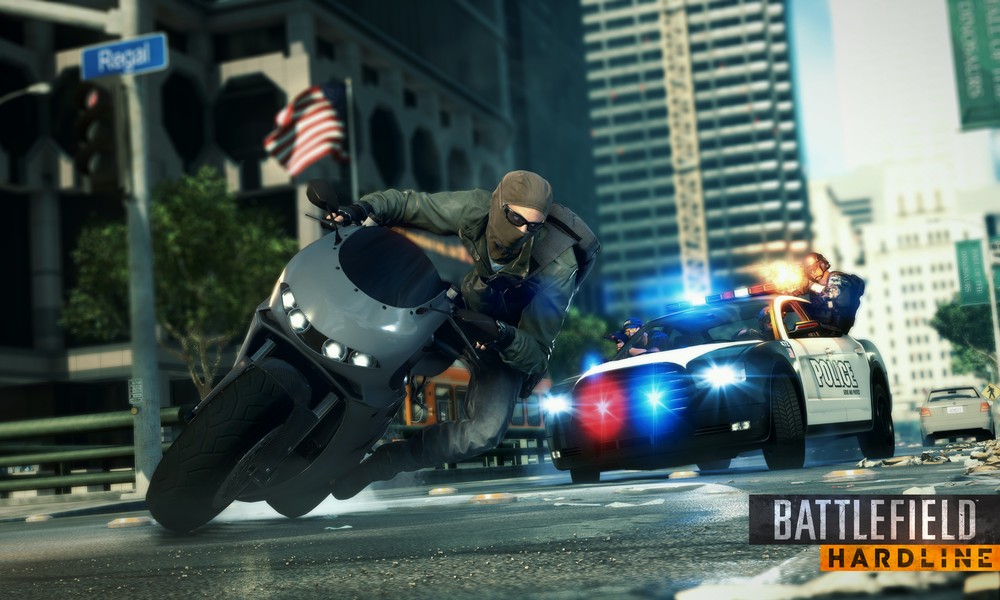 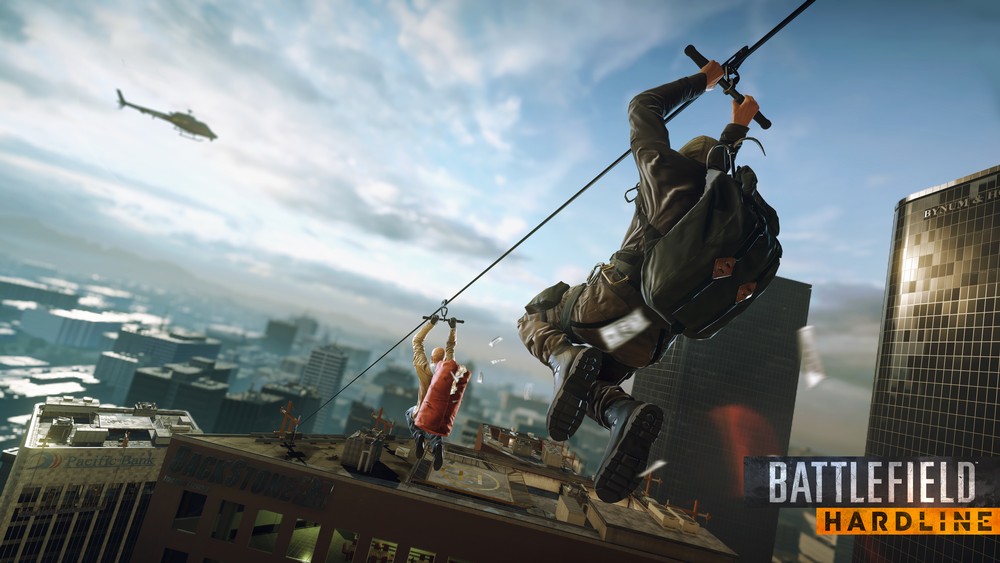 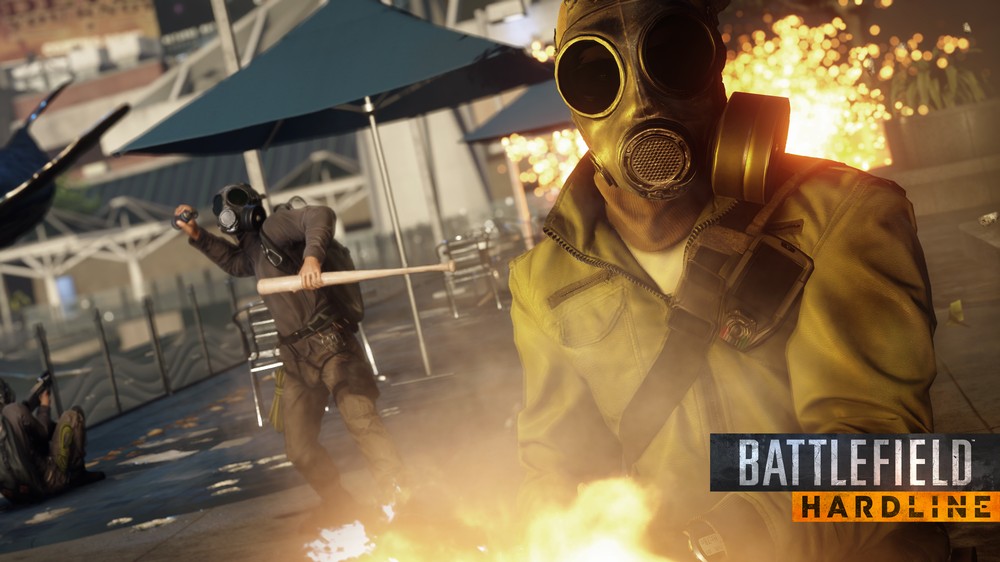 Bloober Team’s The Medium Explore What a Medium Does in New Video
Be the first to comment!
Leave a reply »