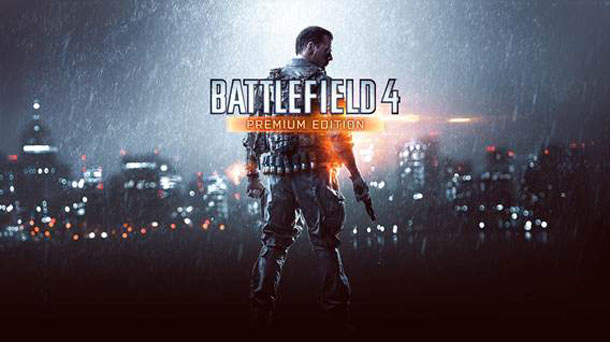 The Battlefield 4 Premium Edition includes all of the following: