Project CARS is the most authentic, beautiful, intense and technically-advanced racing game on the planet.  Guided, tested and approved by a passionate community of racing fans and real-life drivers, Project CARS represents the next-generation of racing simulation.  Featuring a variety of motorsport and unprecedented track roster as well as a sandbox career mode, Project CARS leaves the competition behind in the dust.

Customers who pre-order Project CARS from participating retailers will be able to get instant access to the Modified Car Pack, which includes the following vehicles.  Please see http://www.projectcarsgame.com for more details: 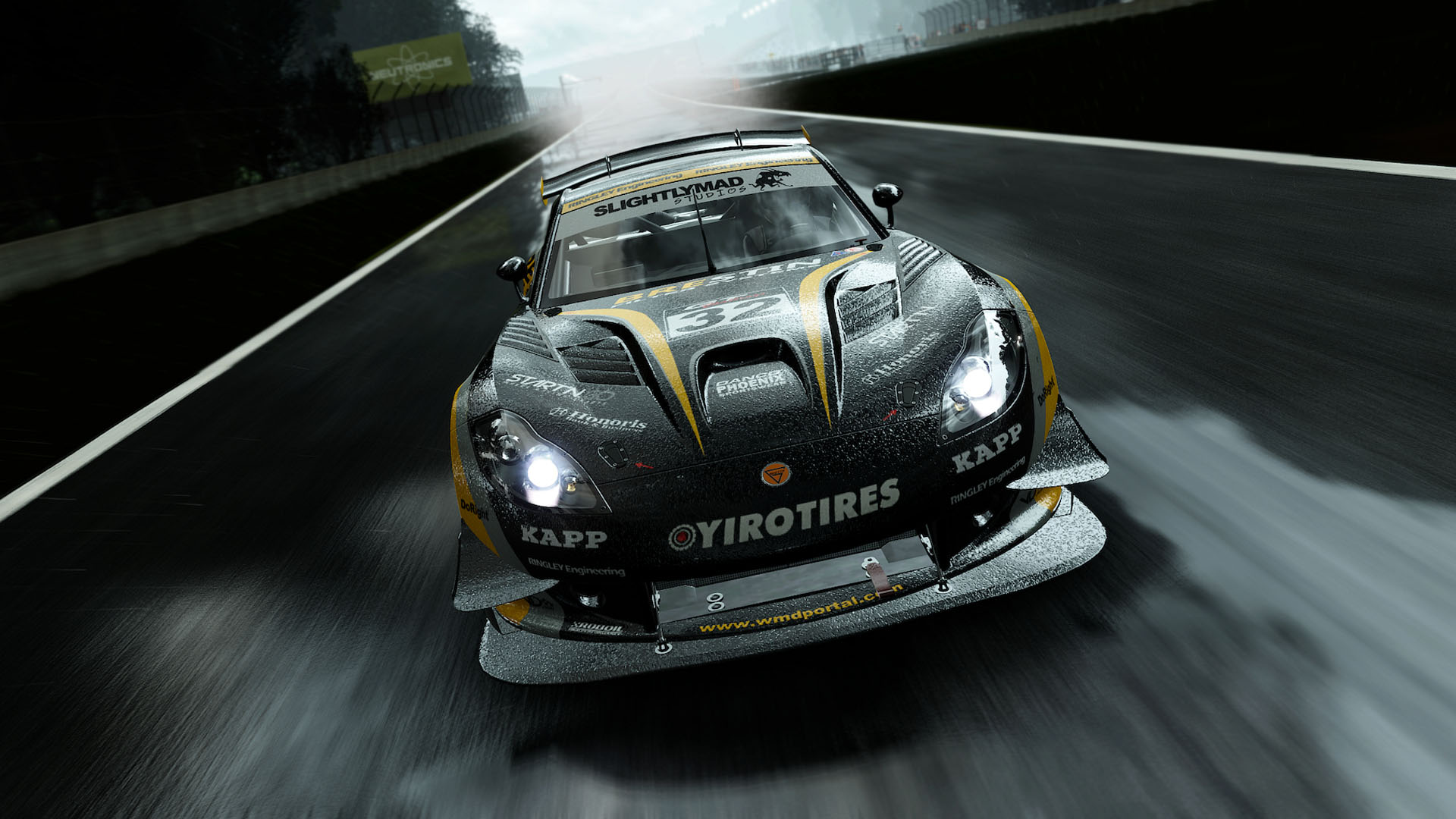 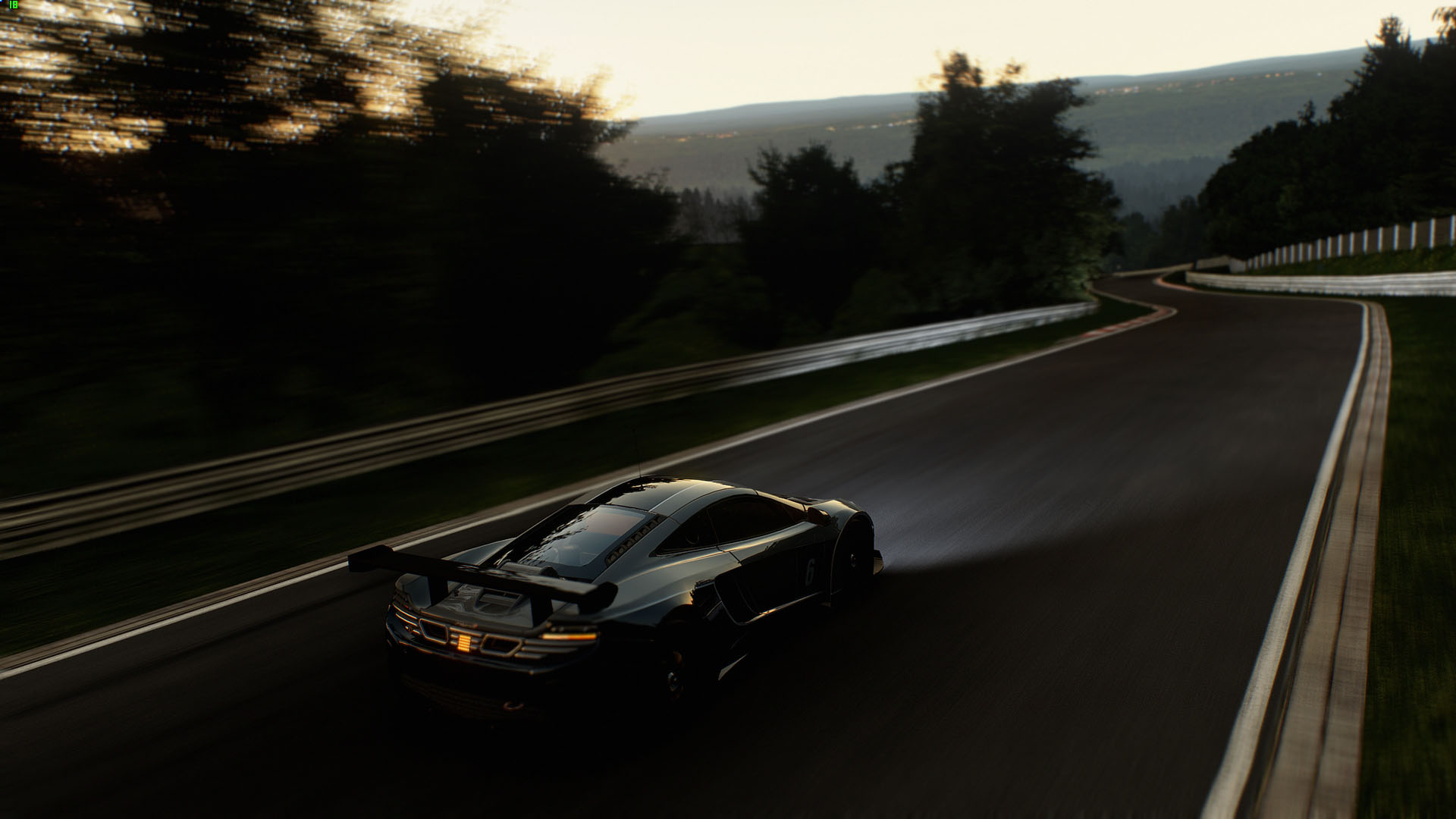 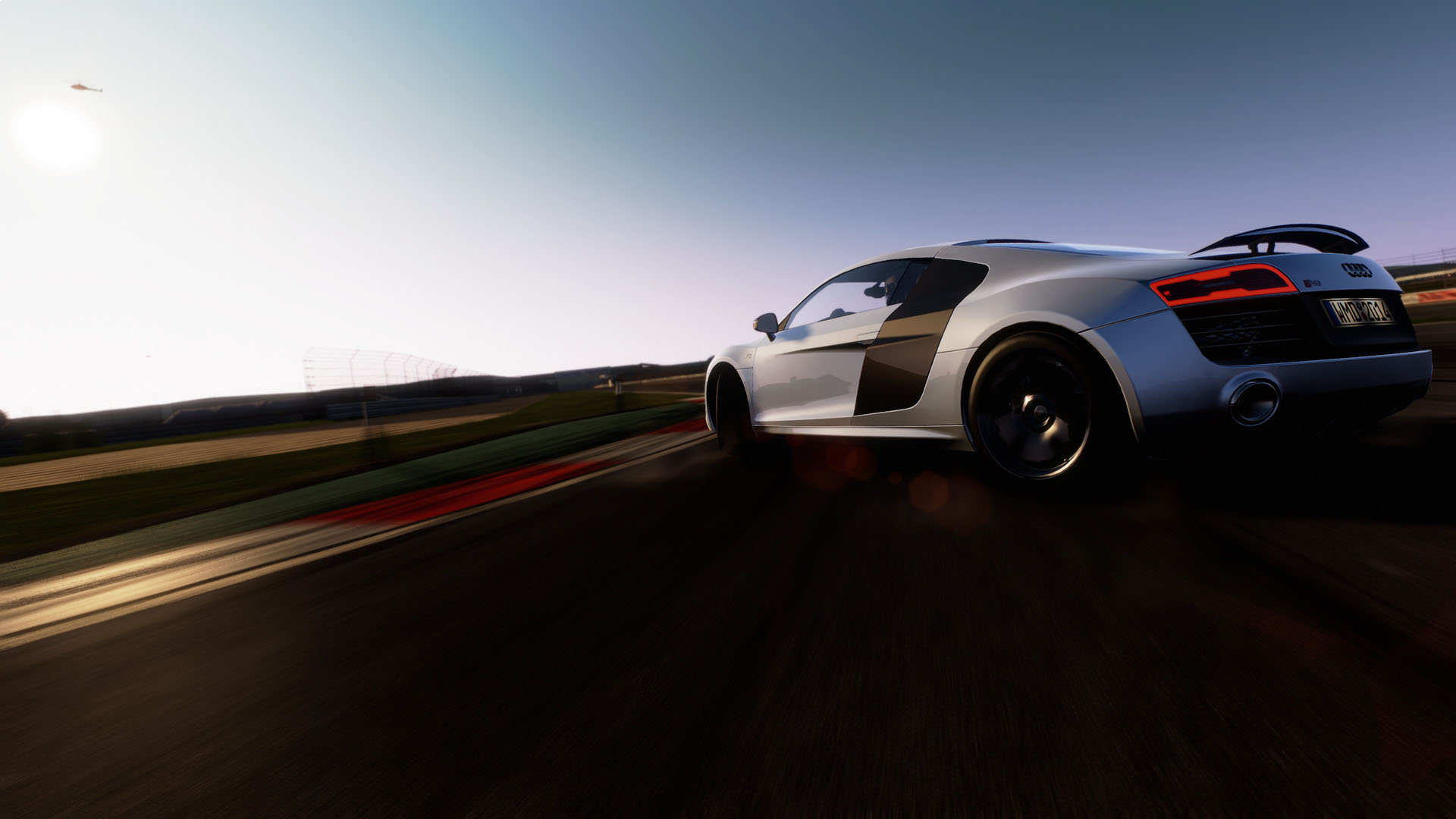 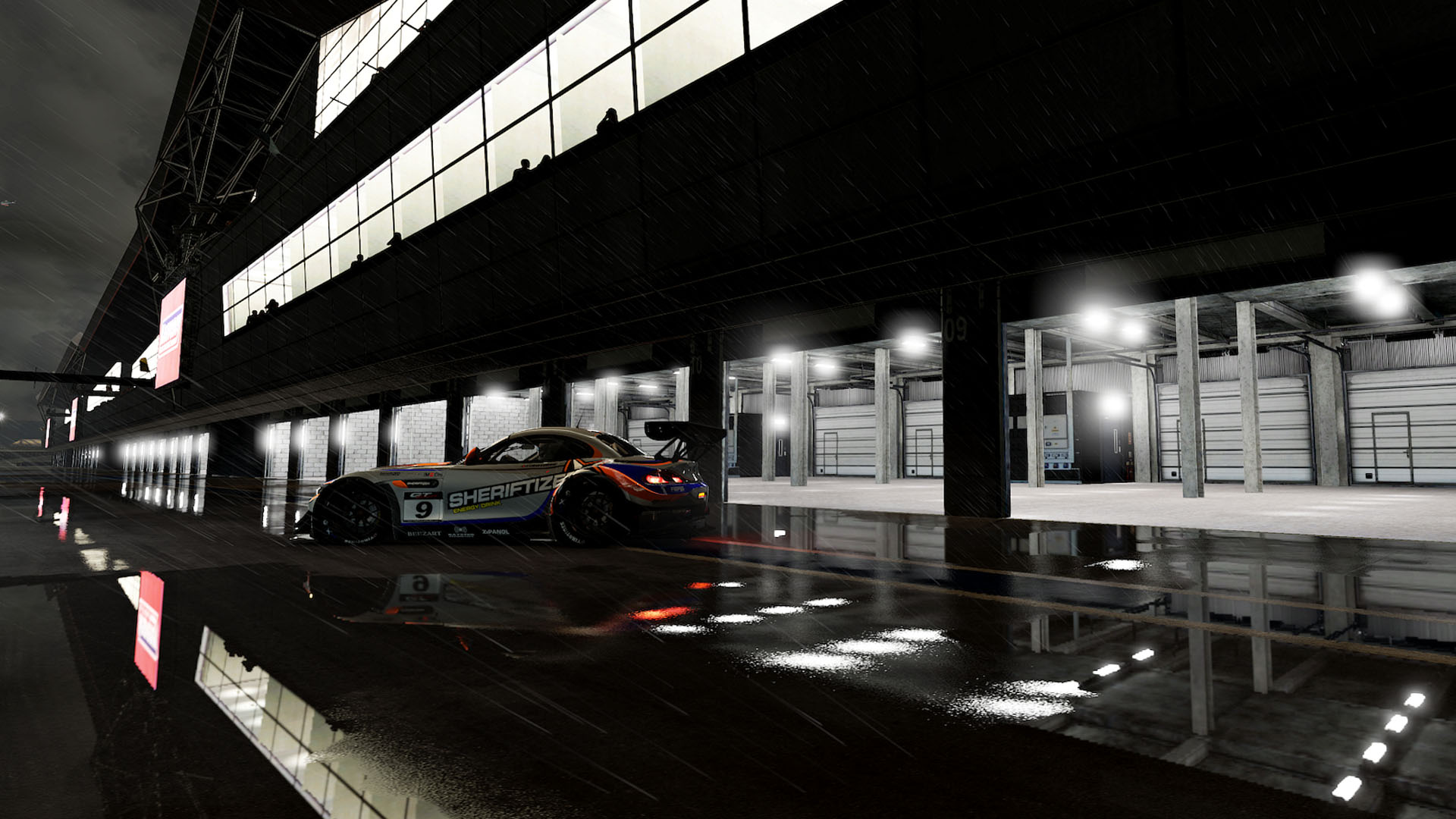 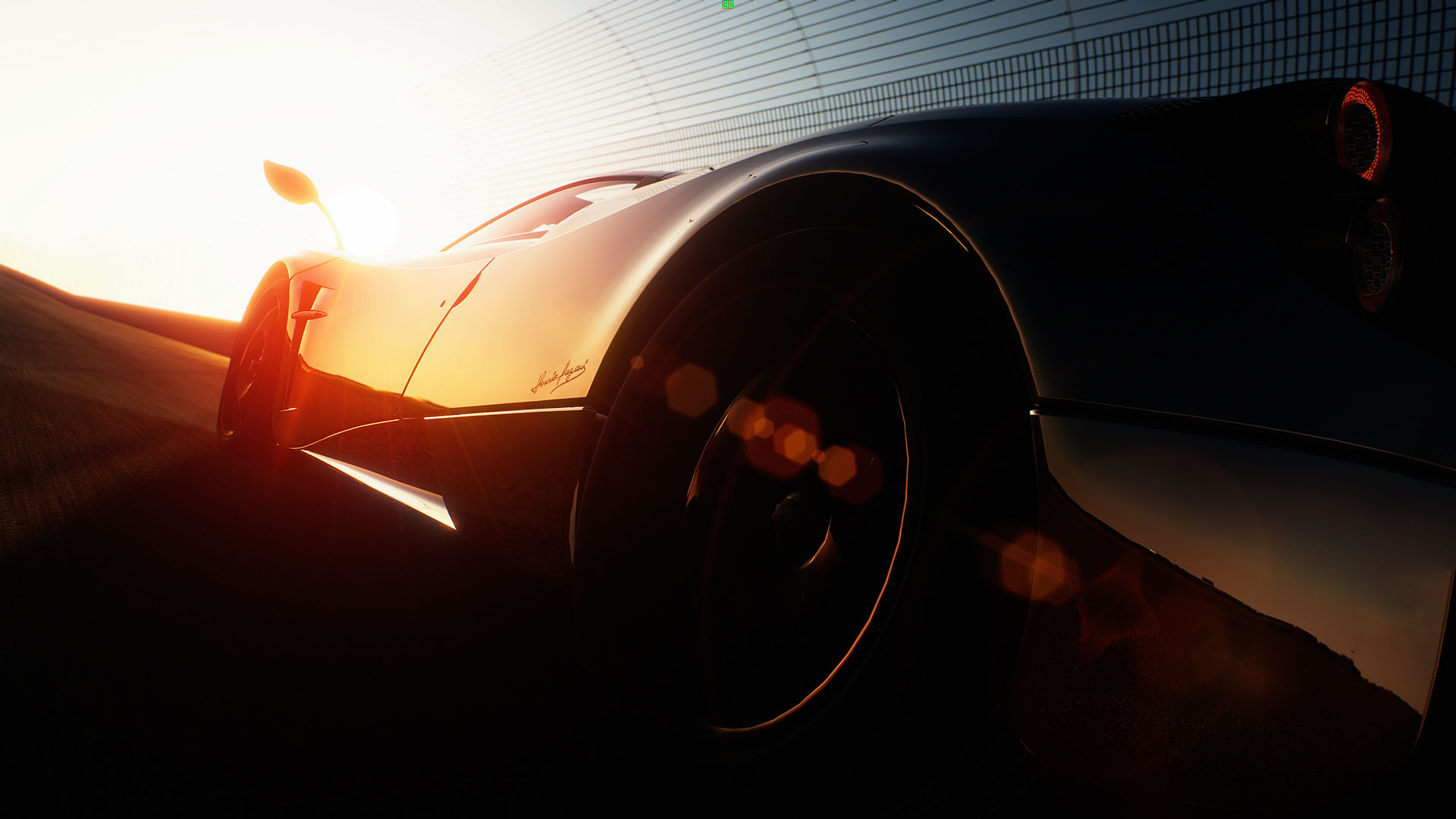 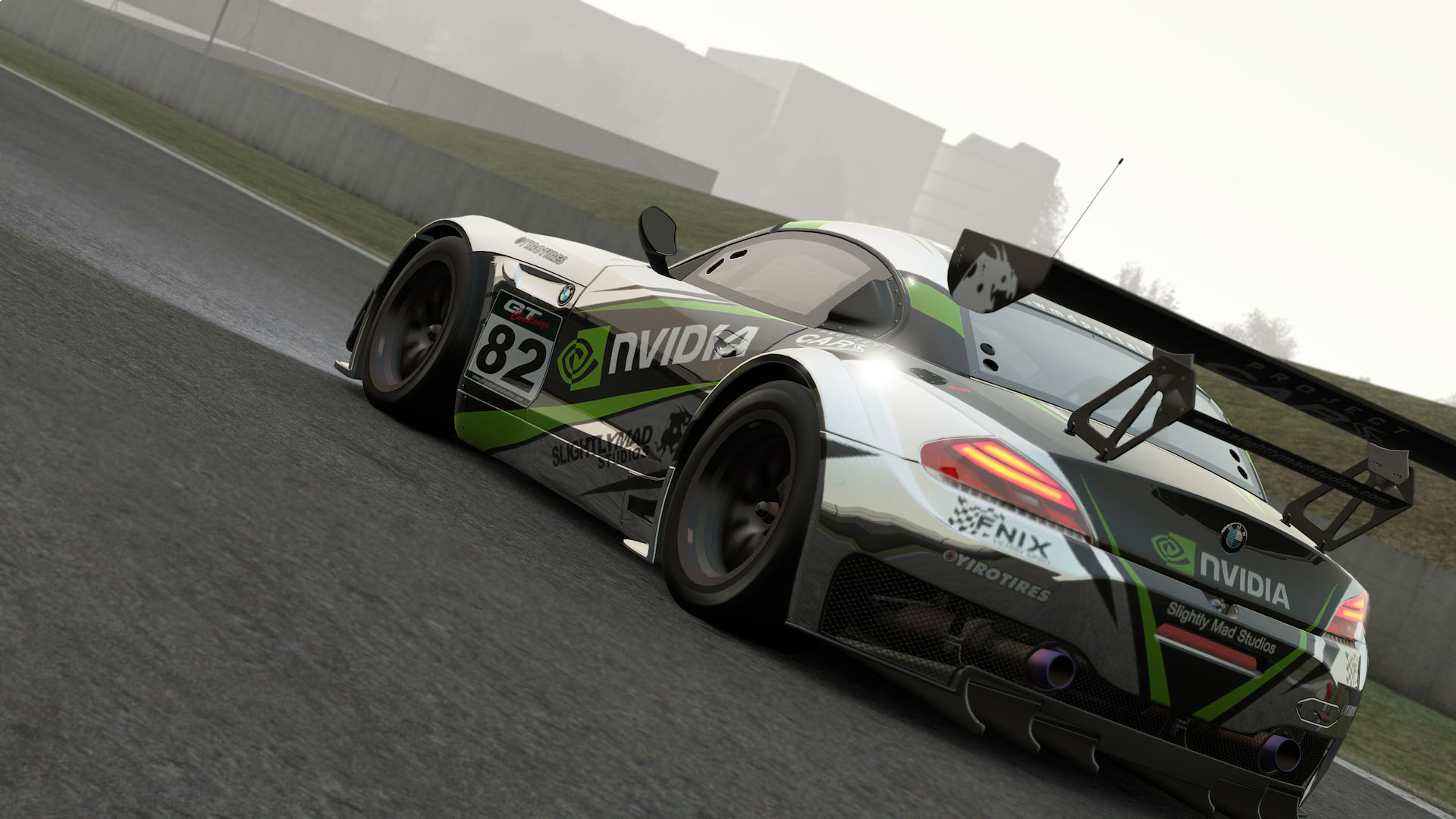 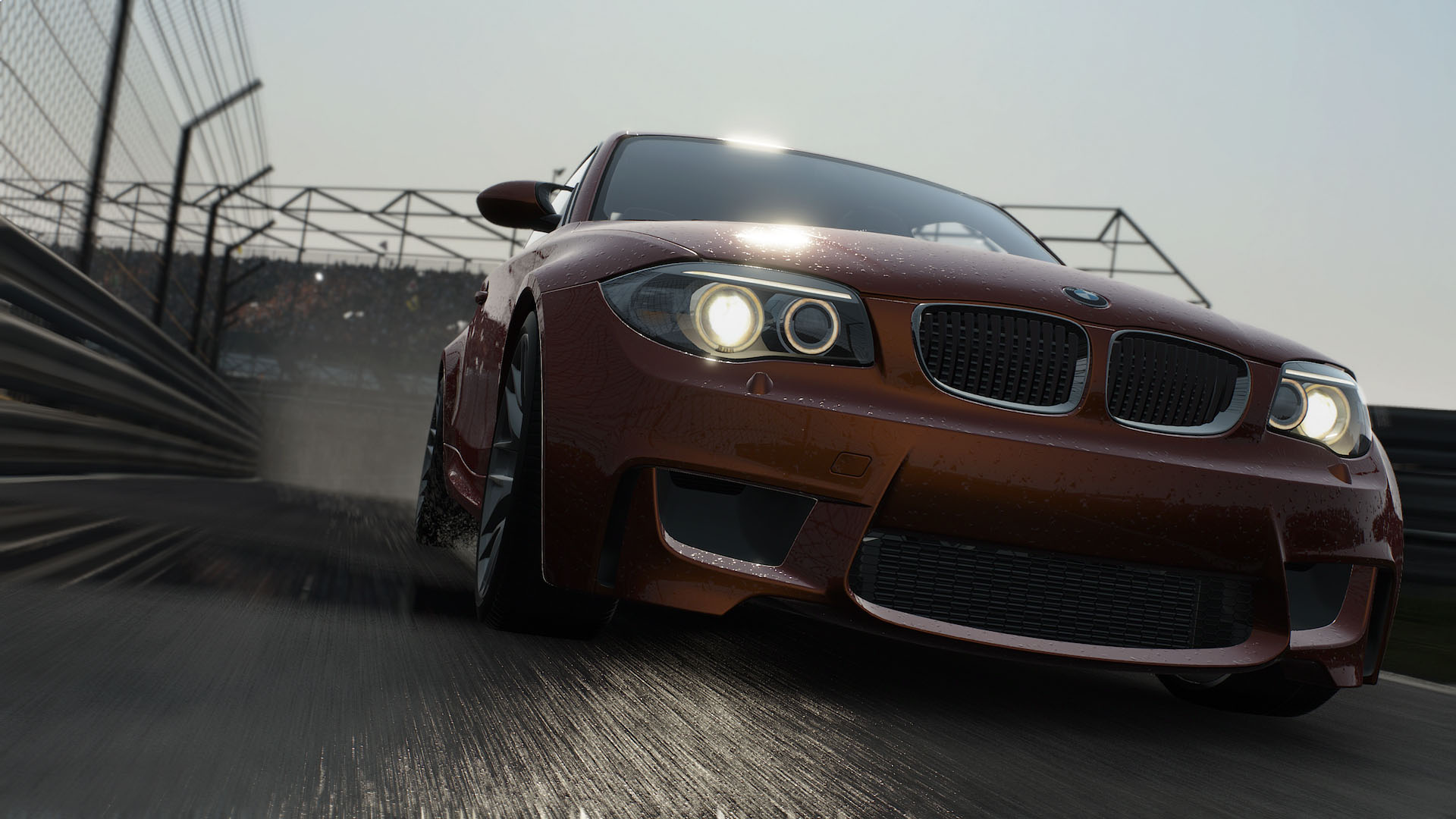 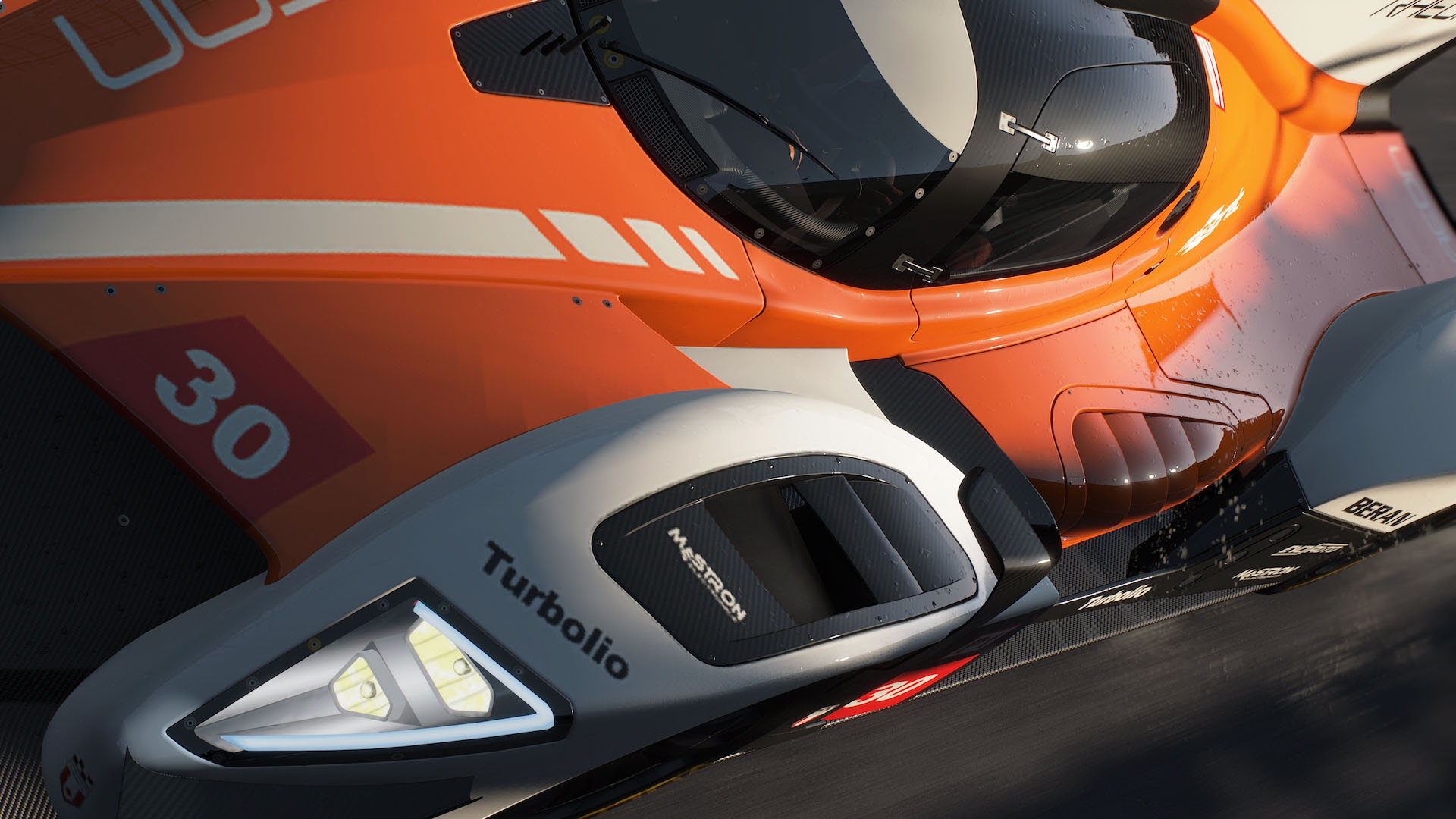 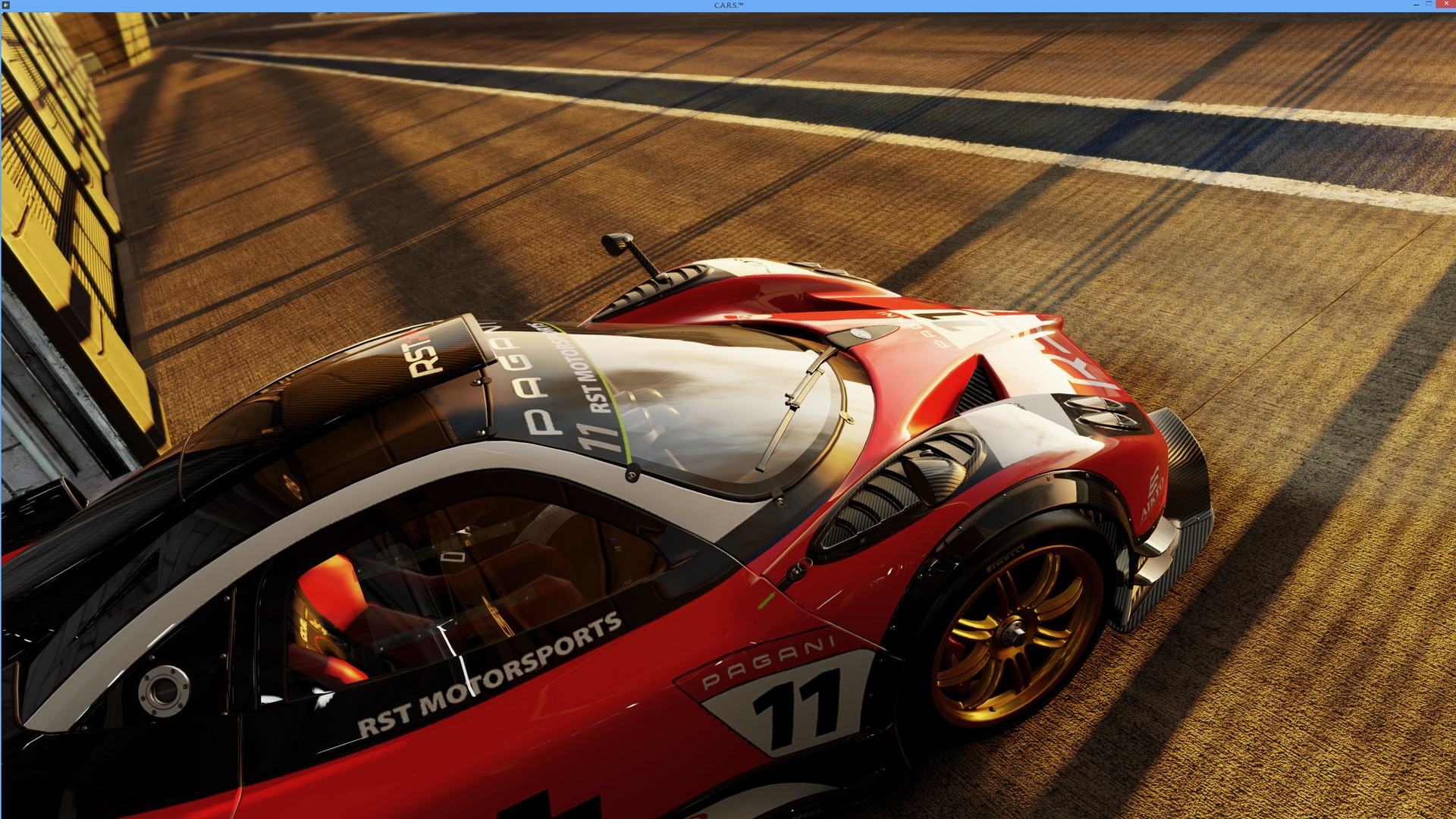 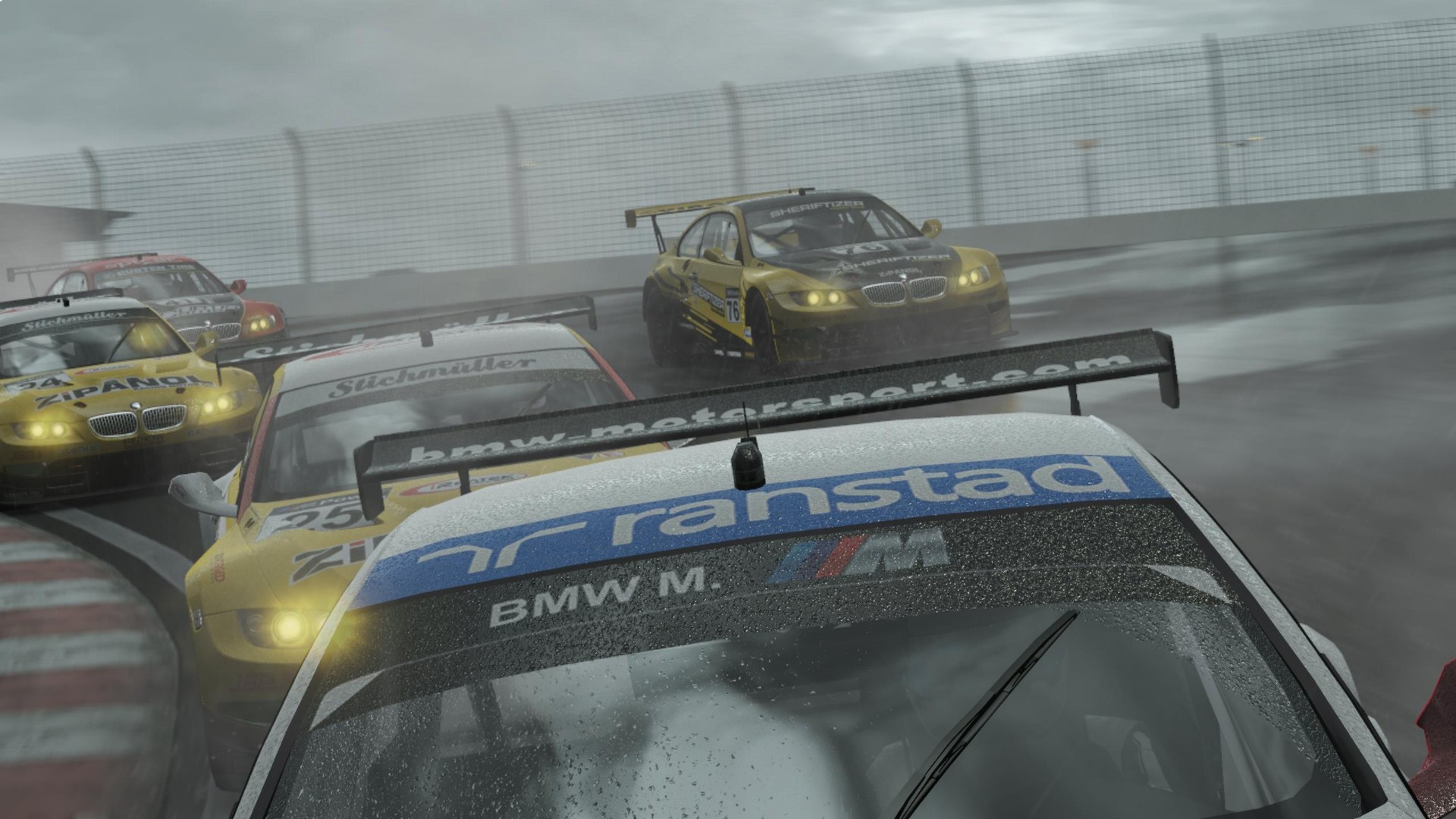 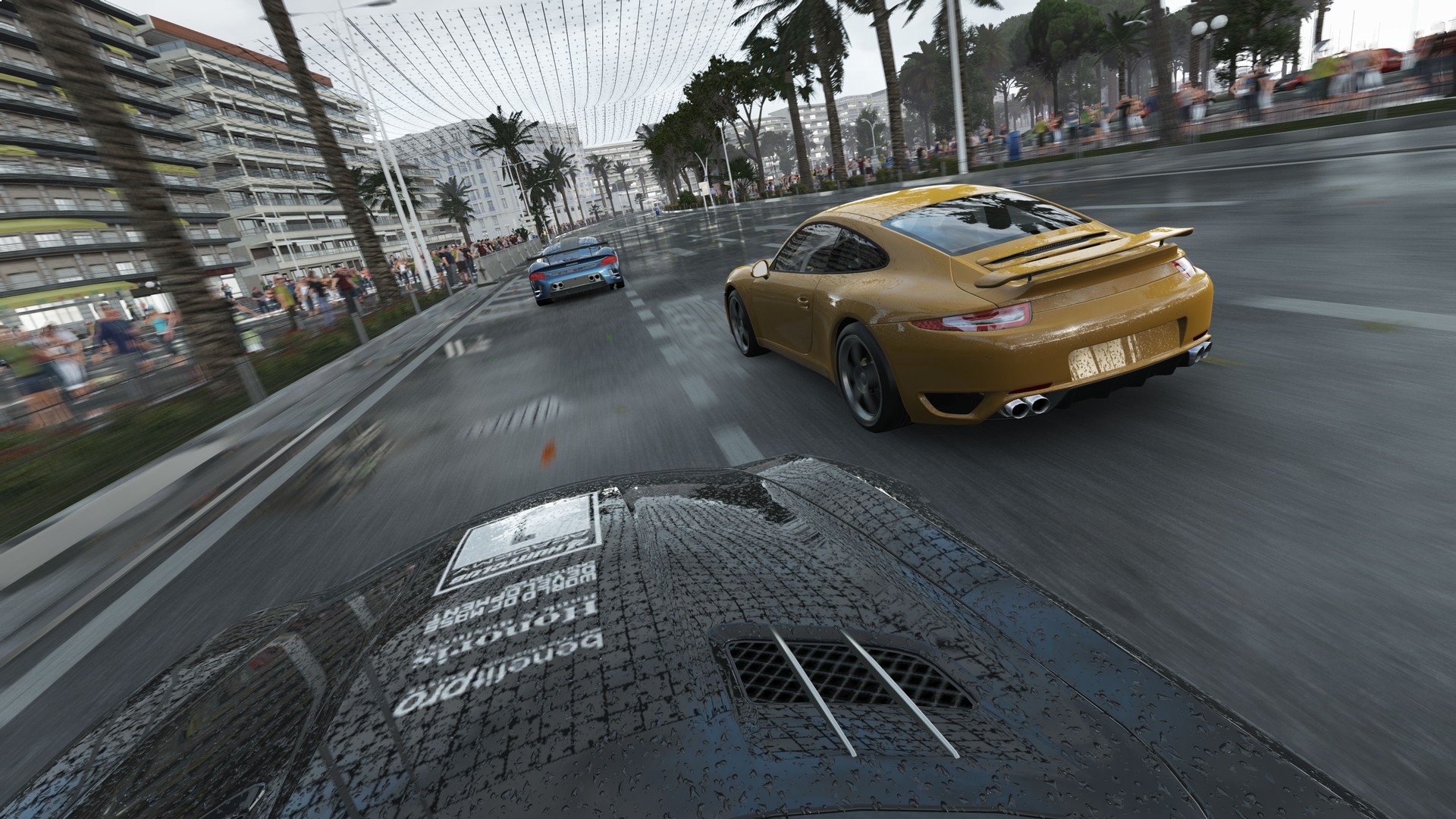 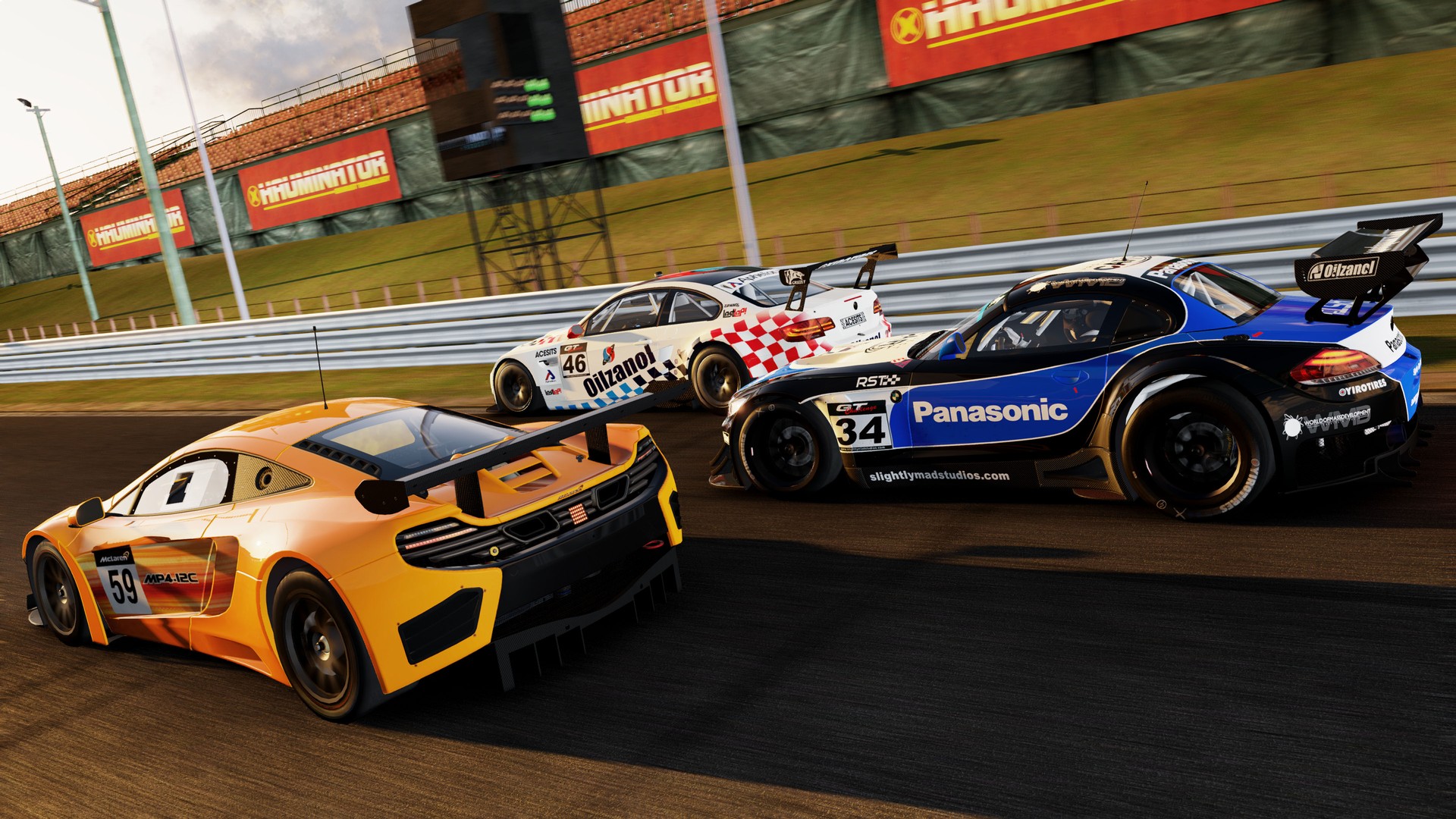 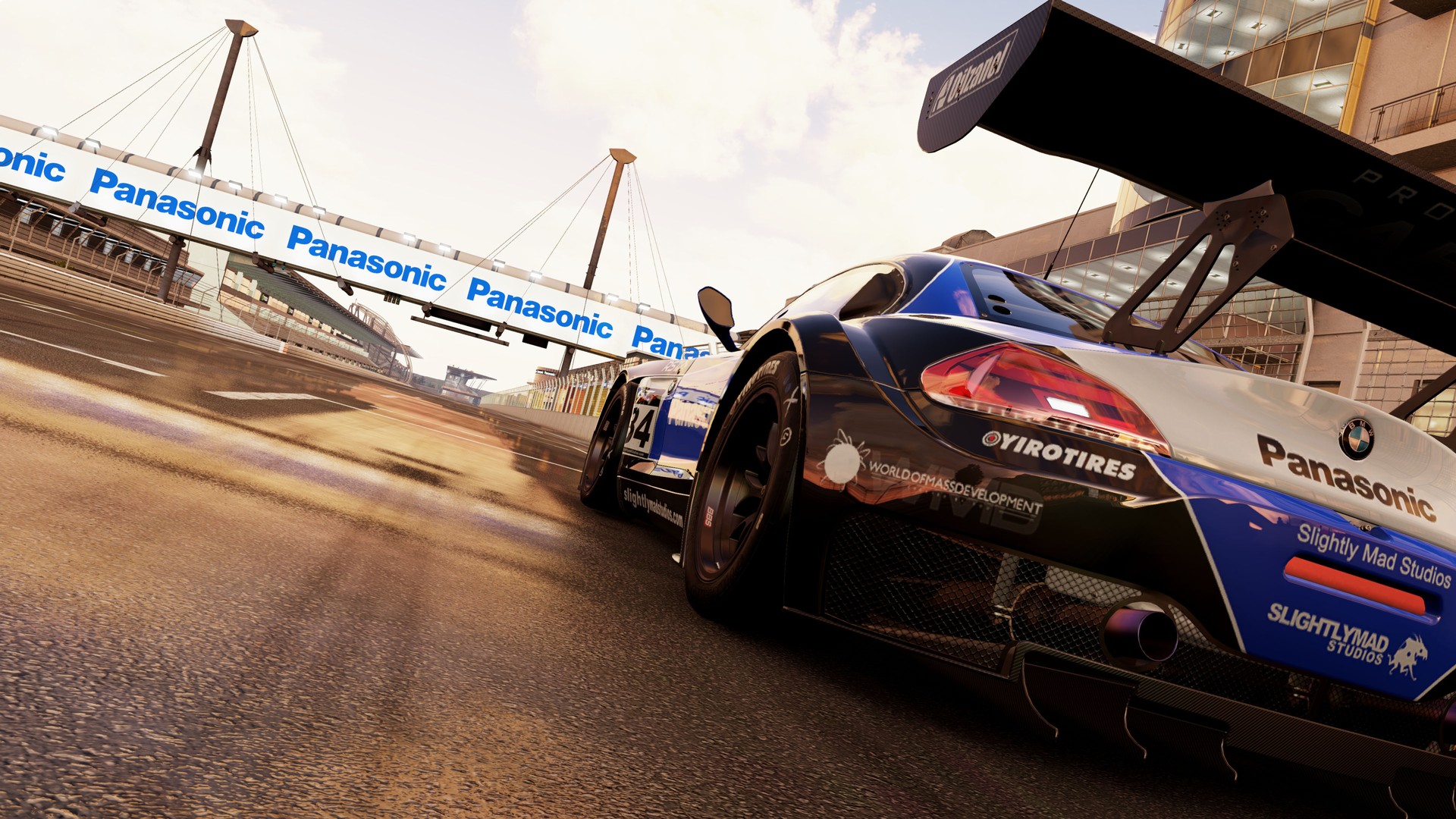 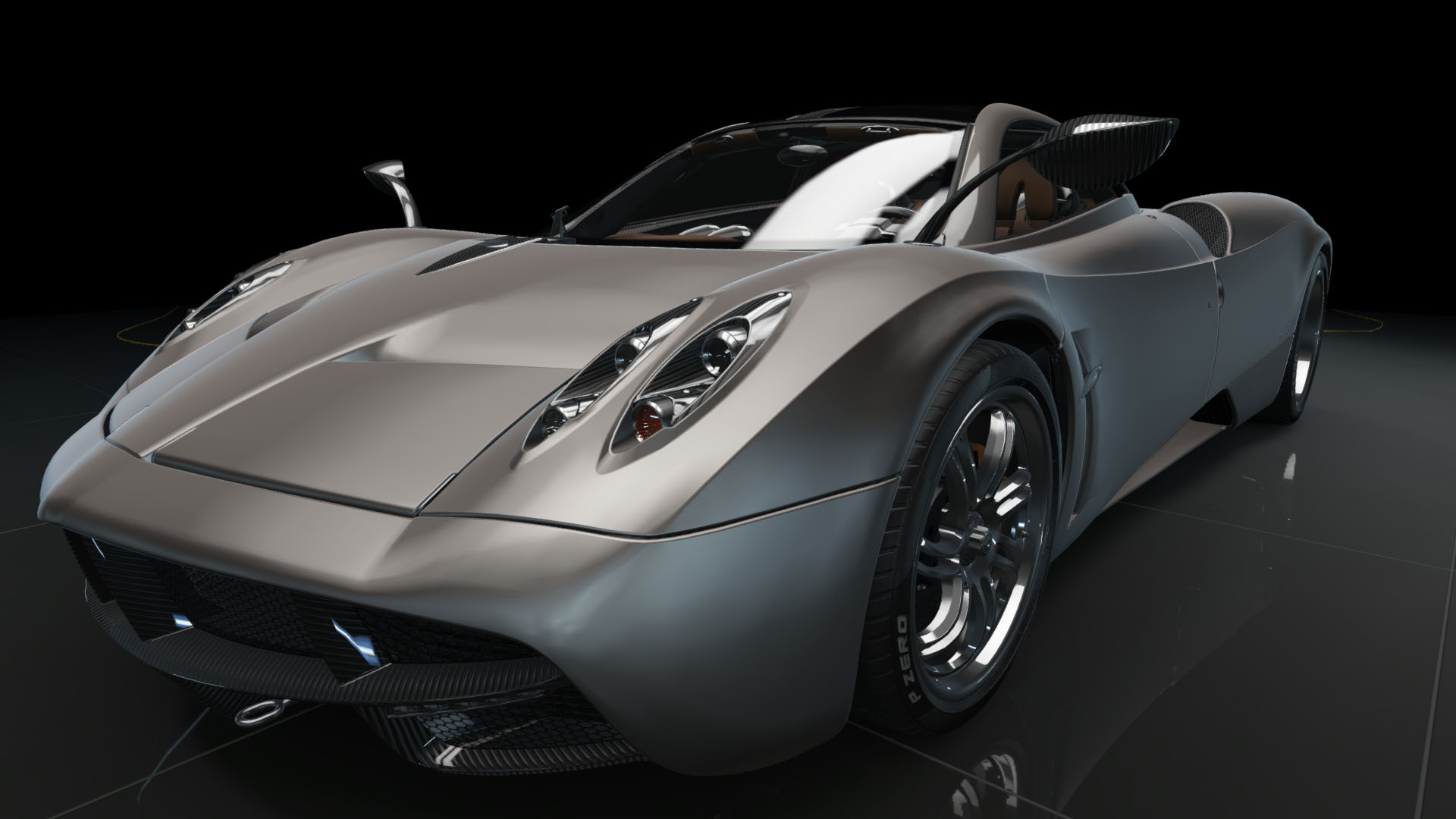 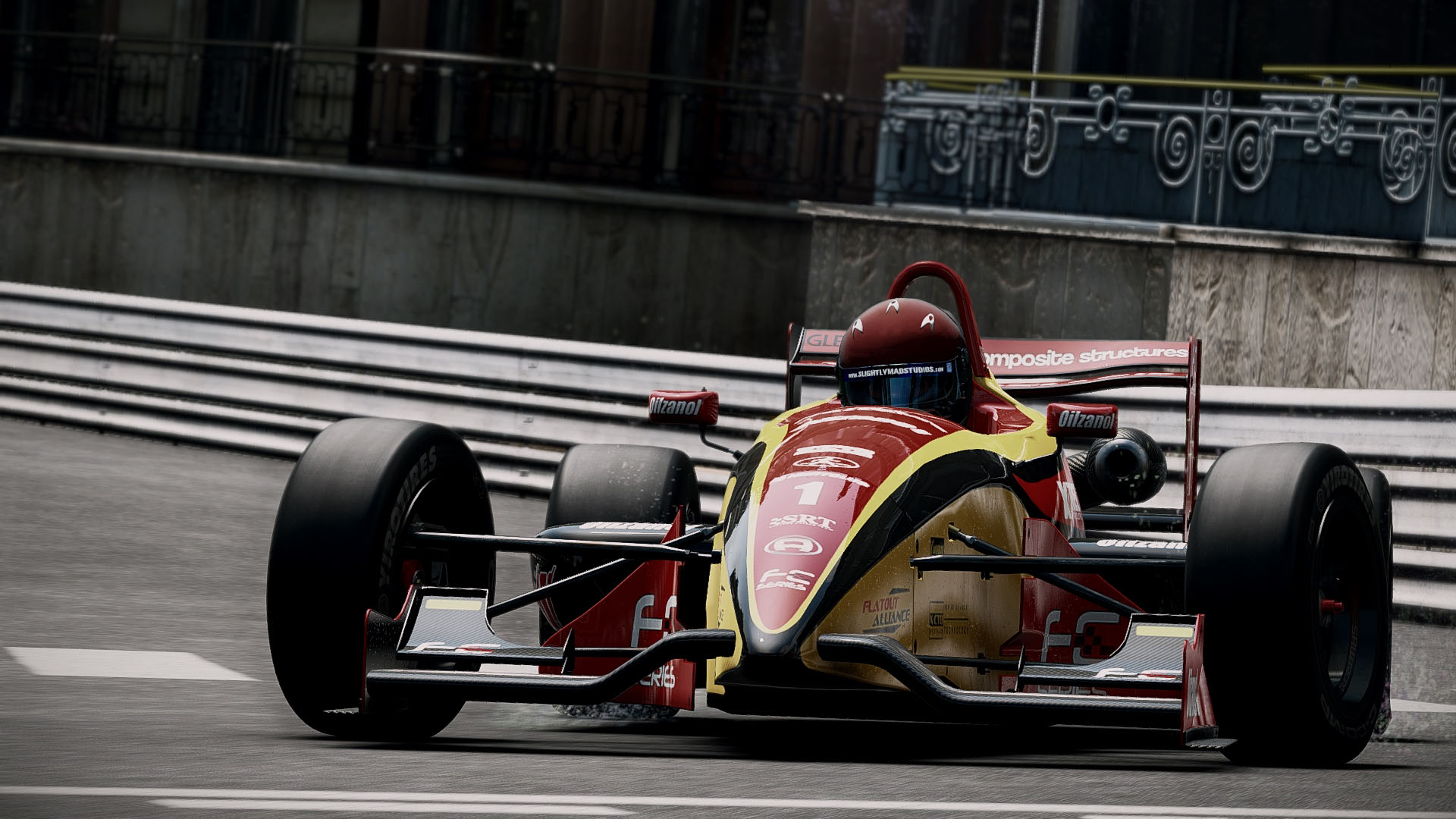 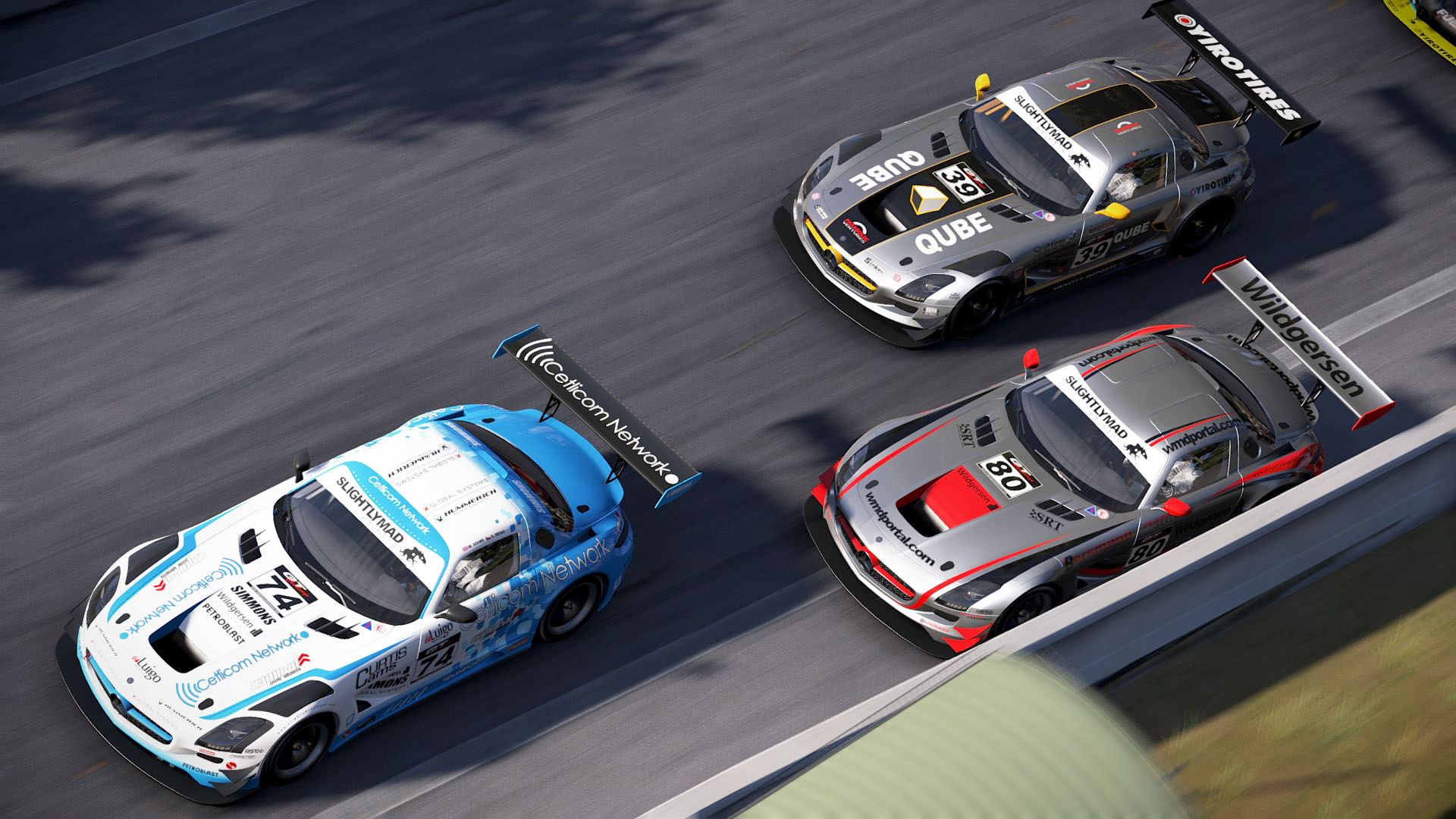 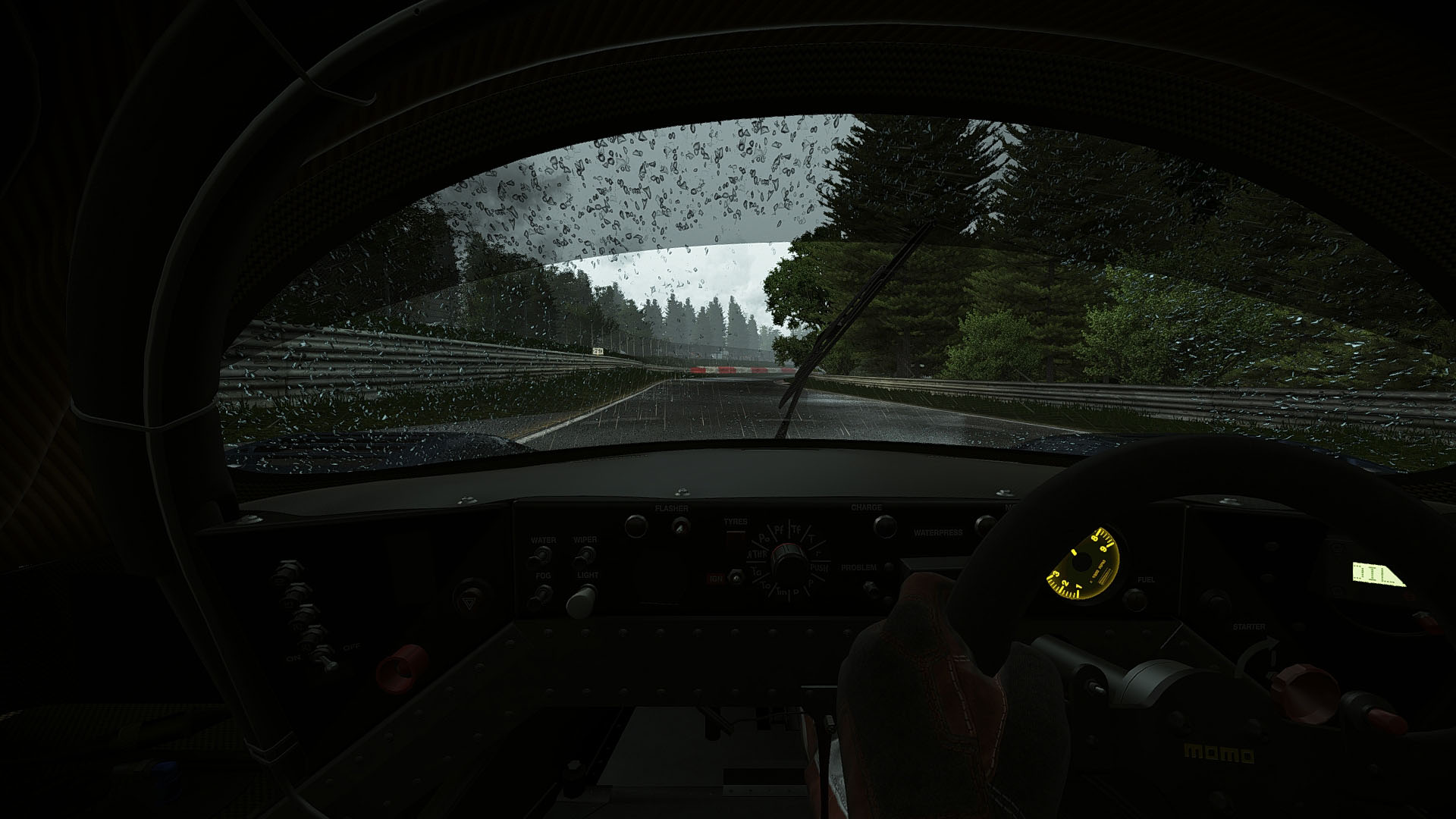 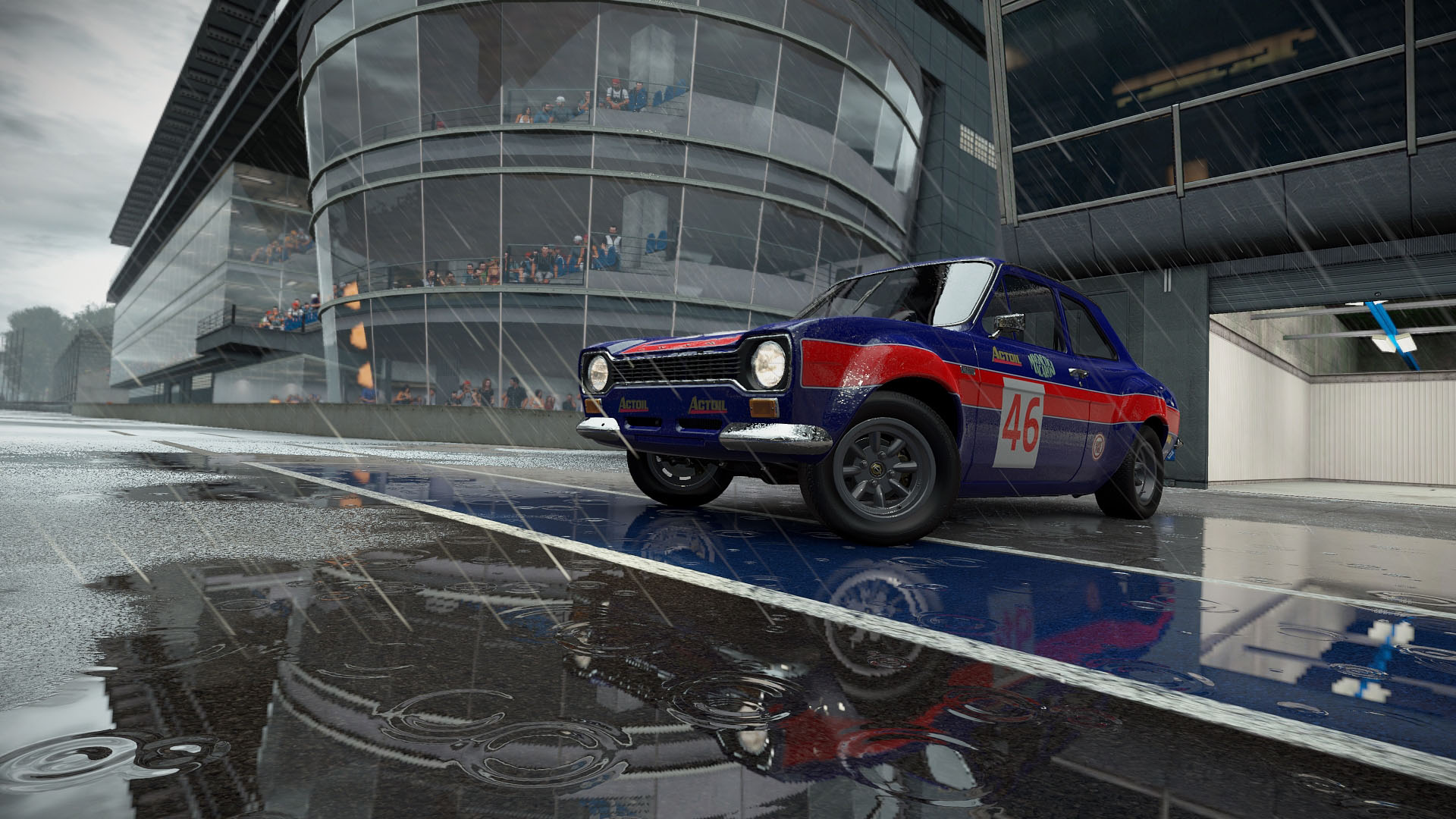 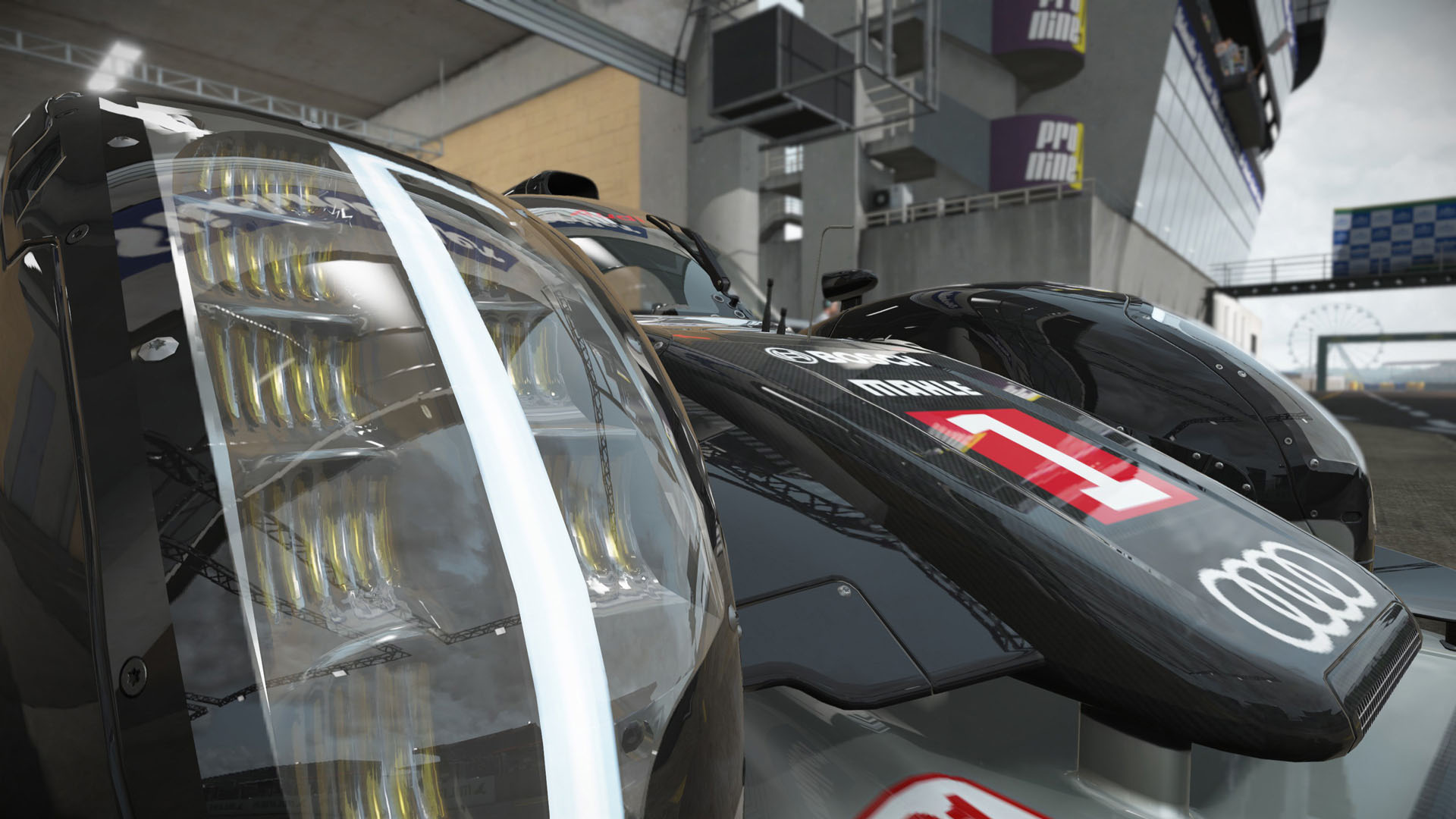 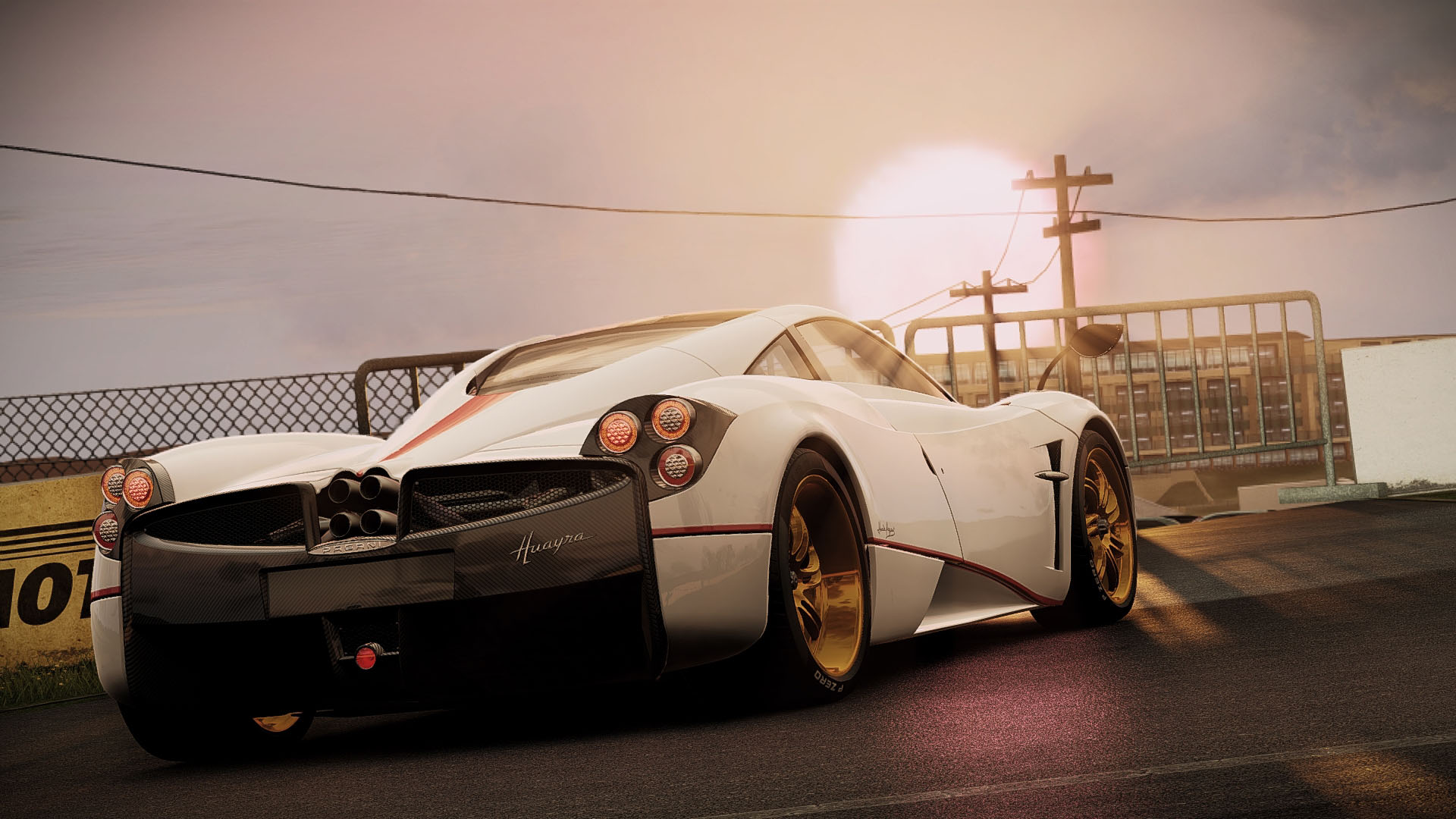 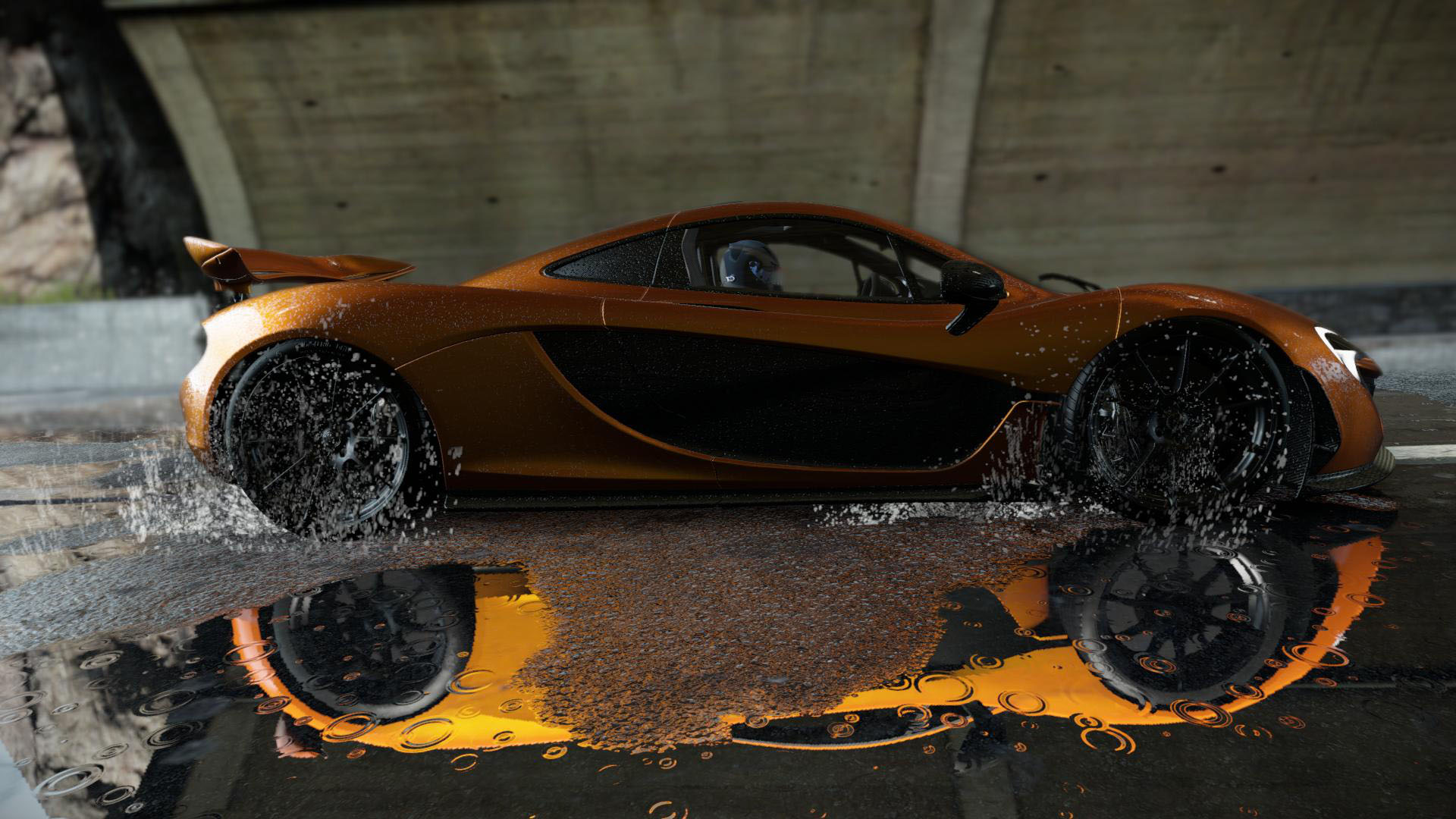 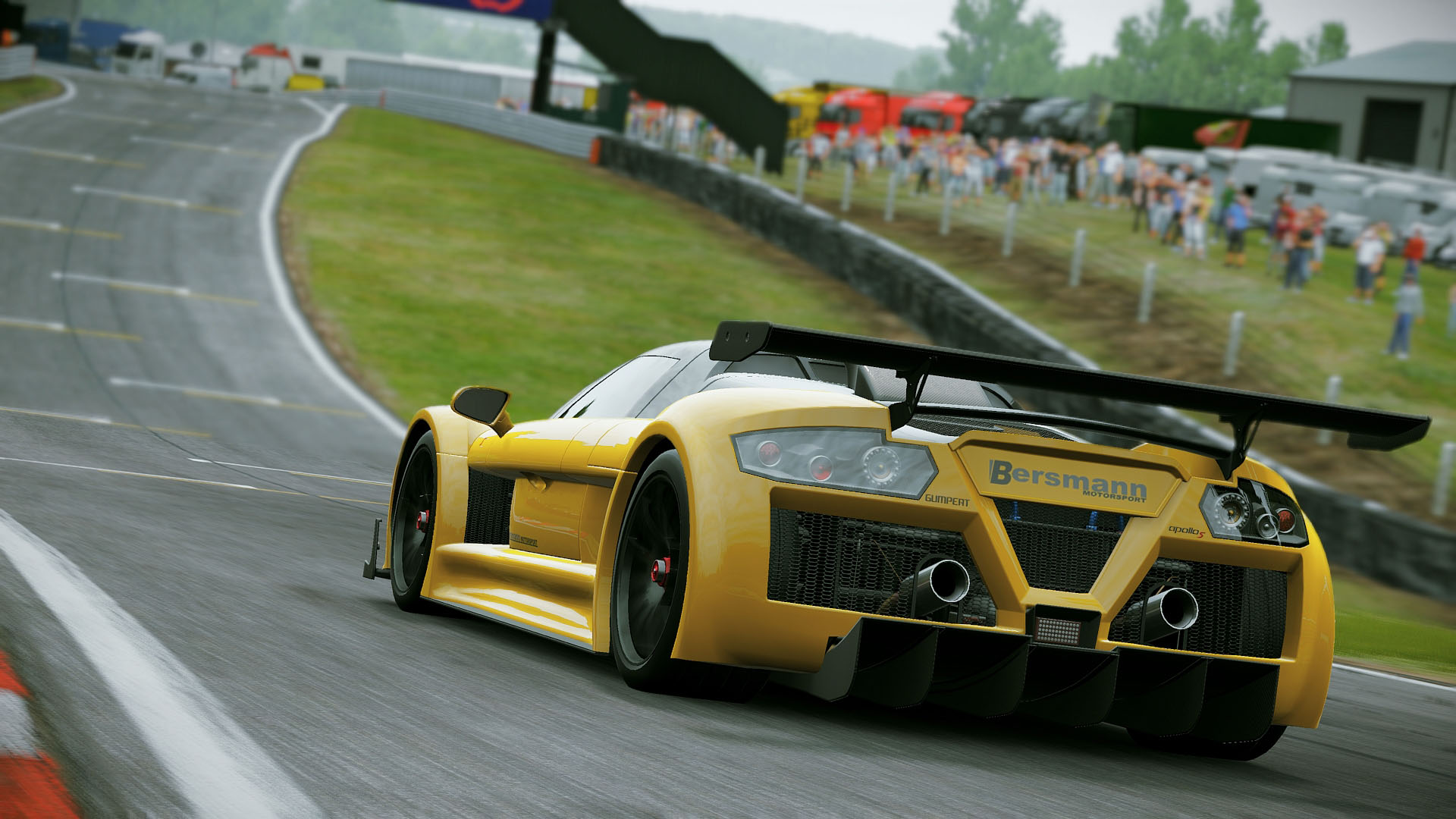 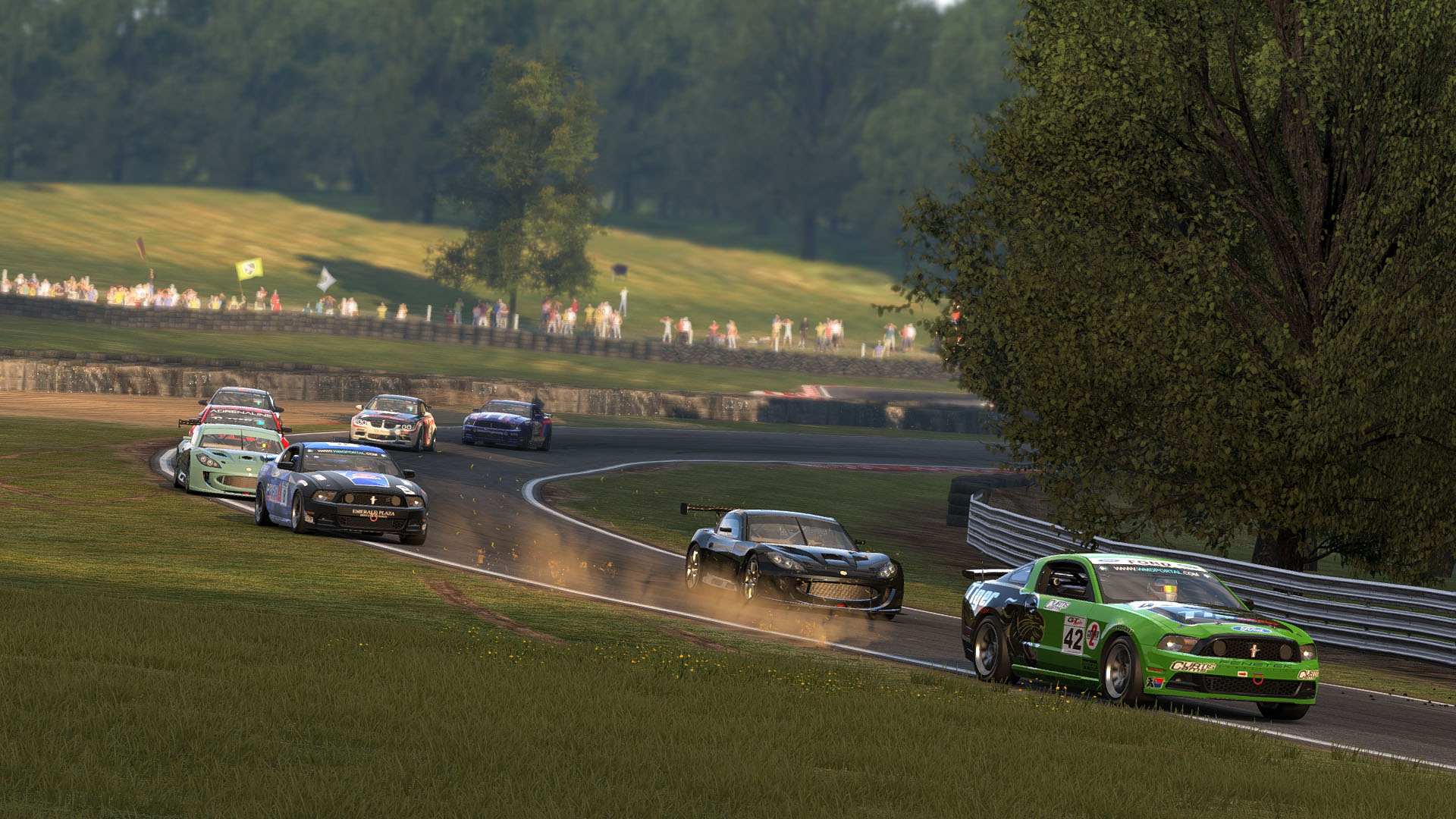 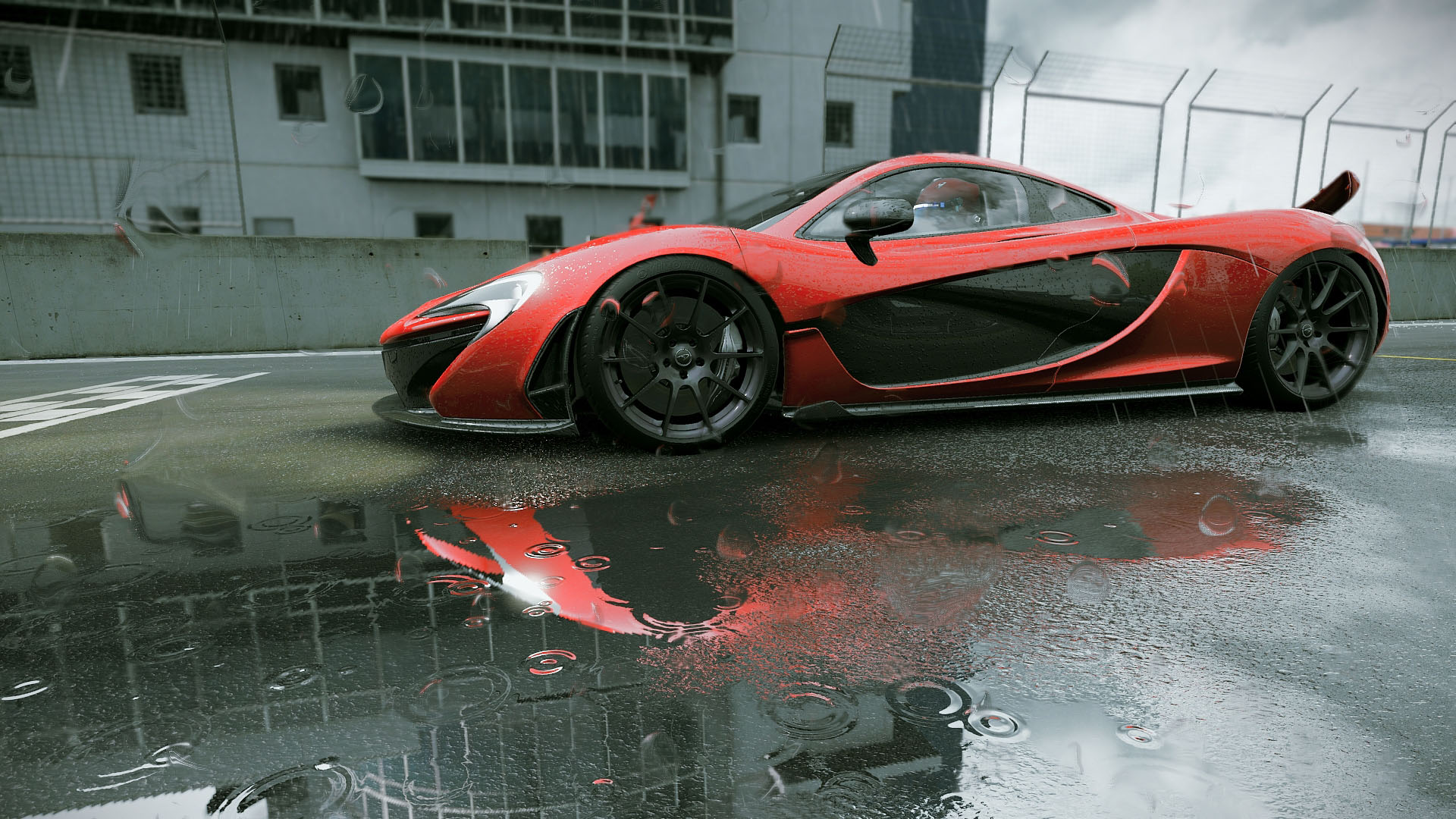 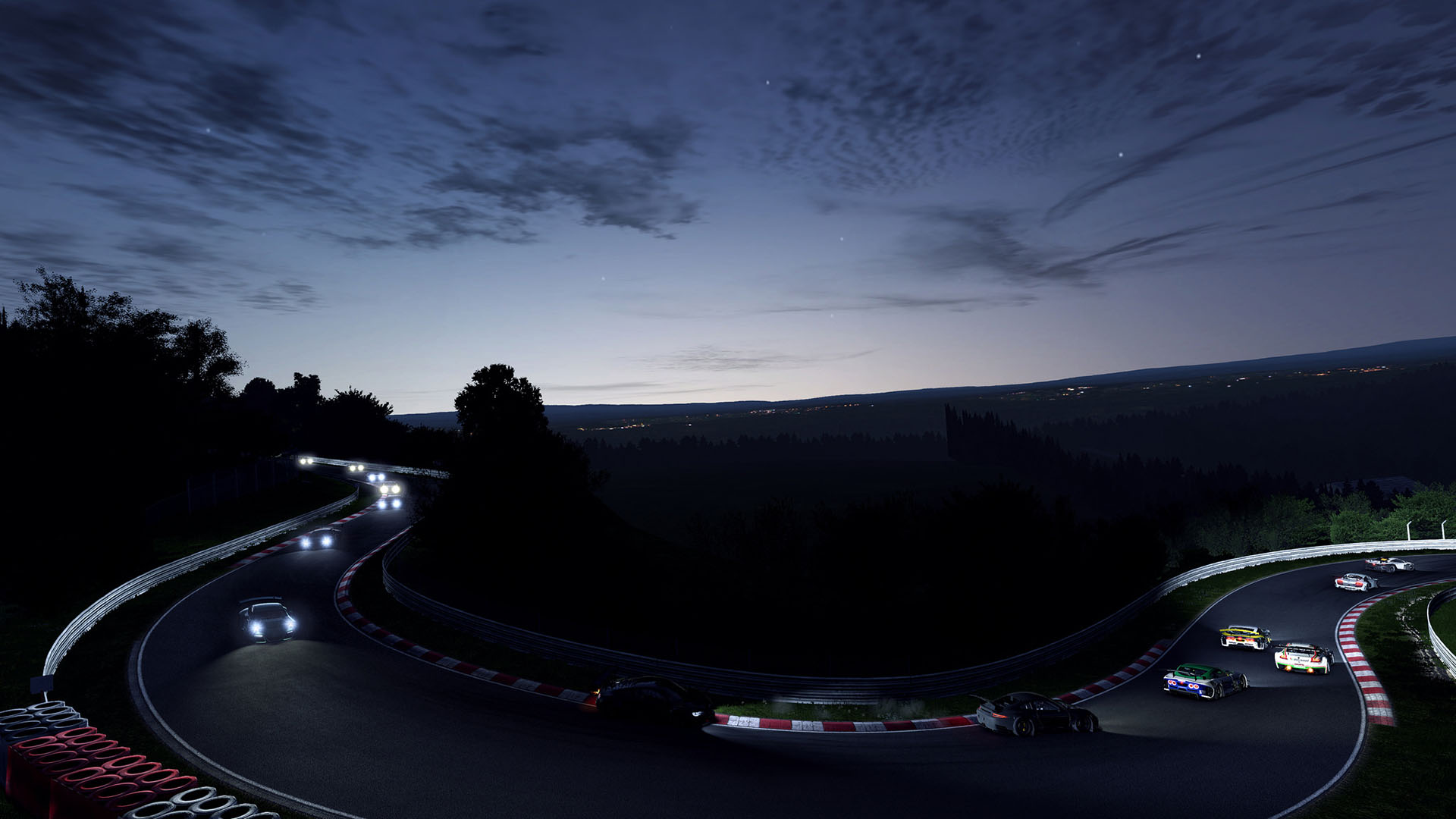 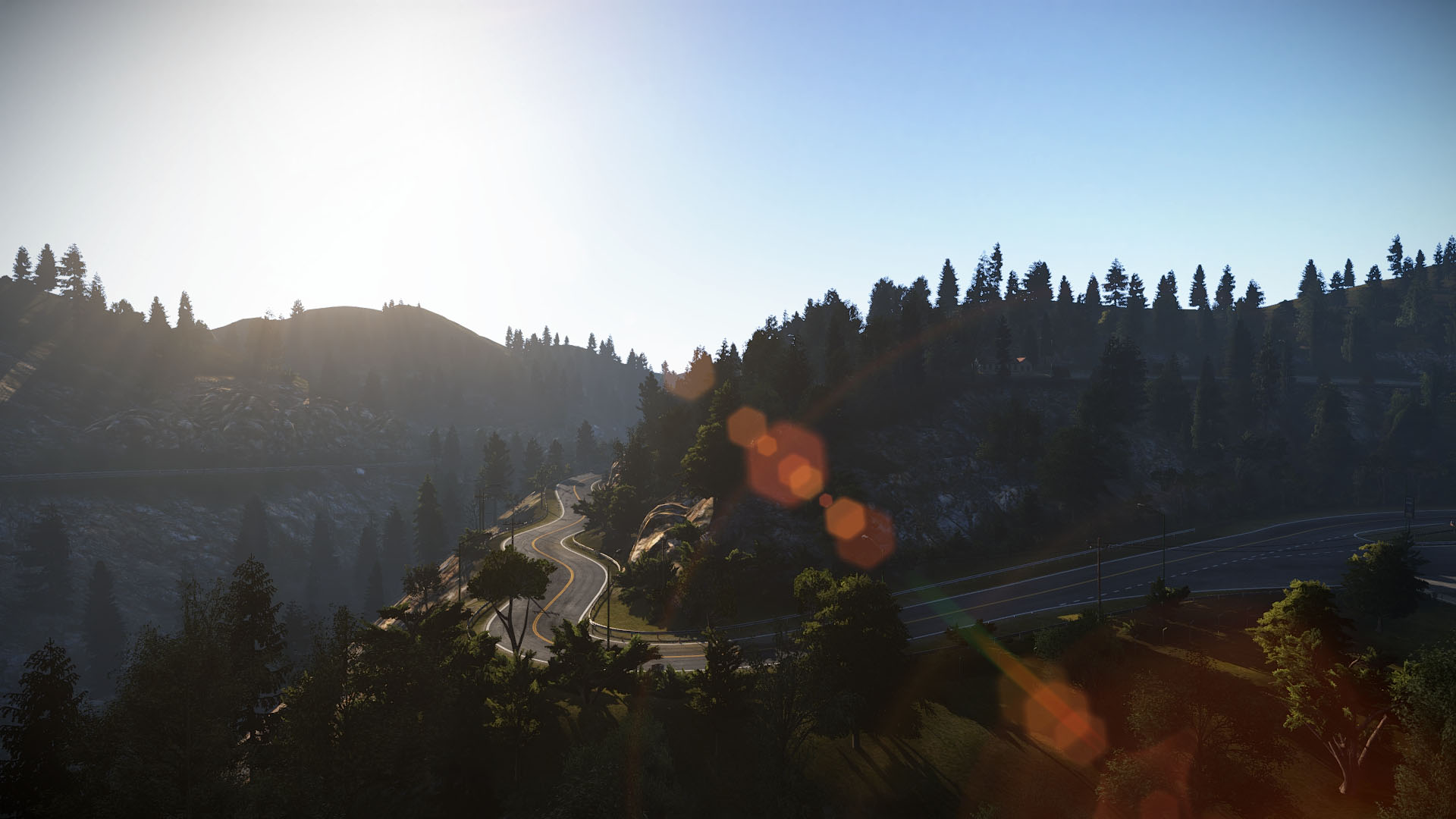 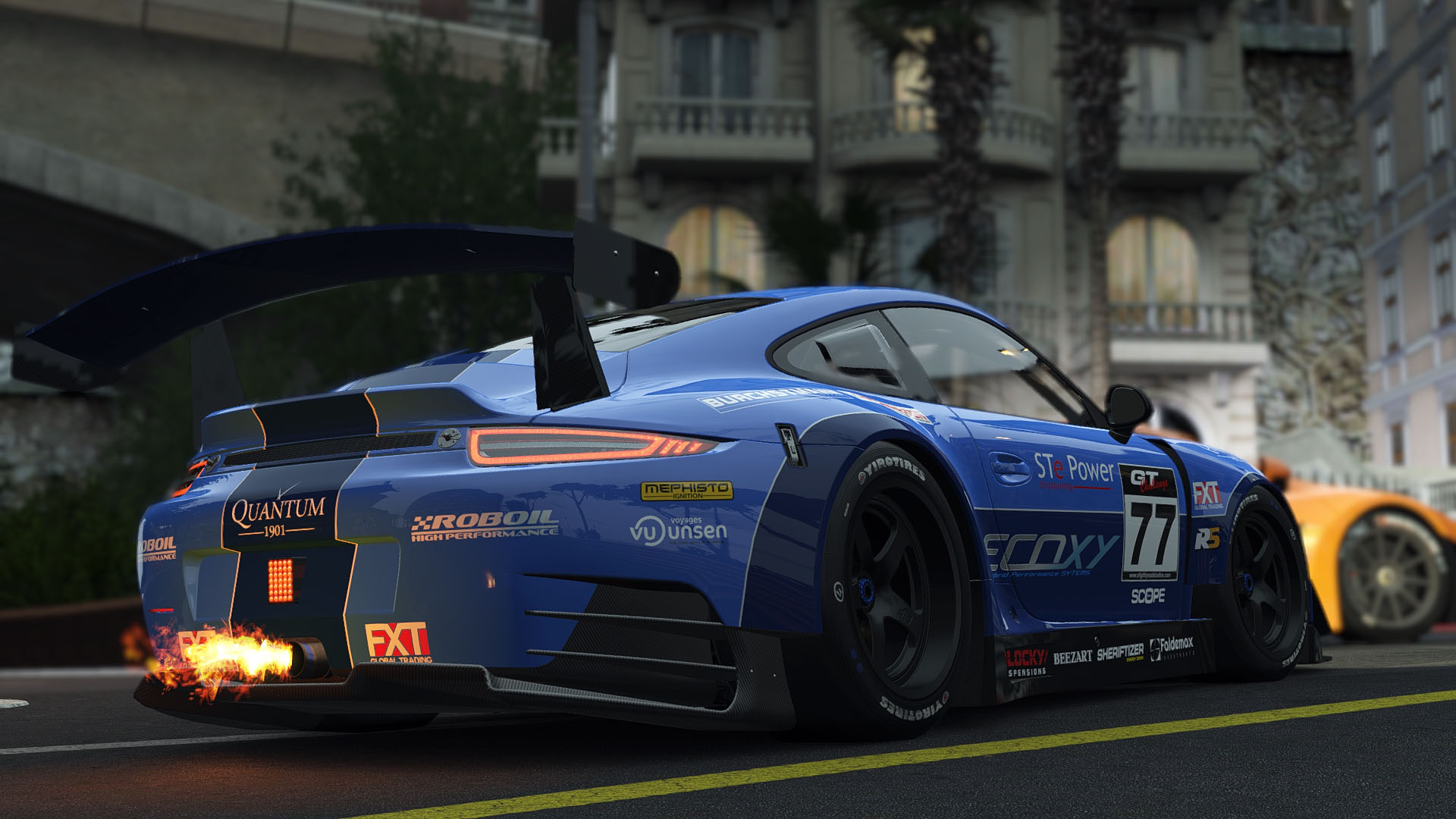 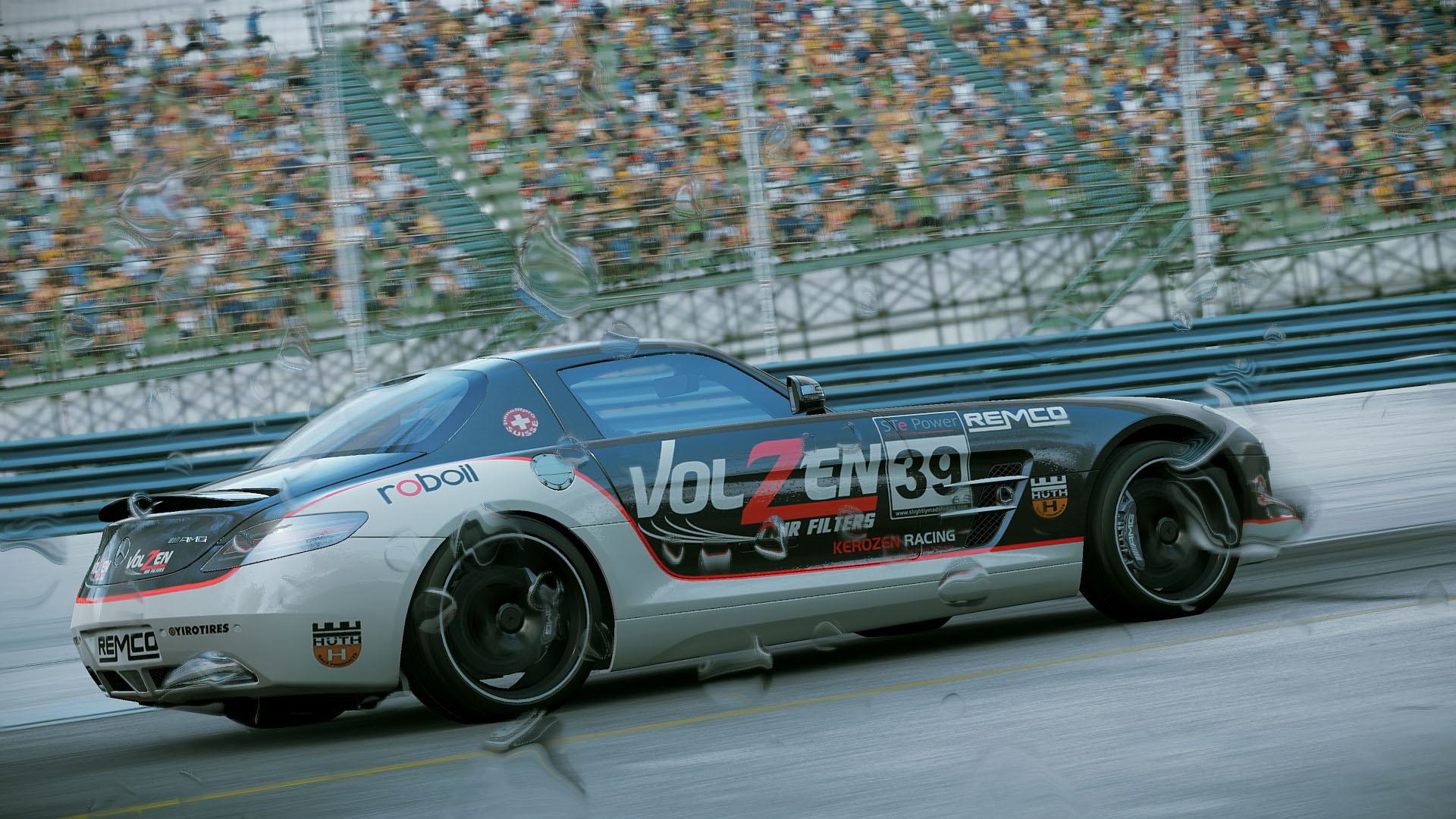 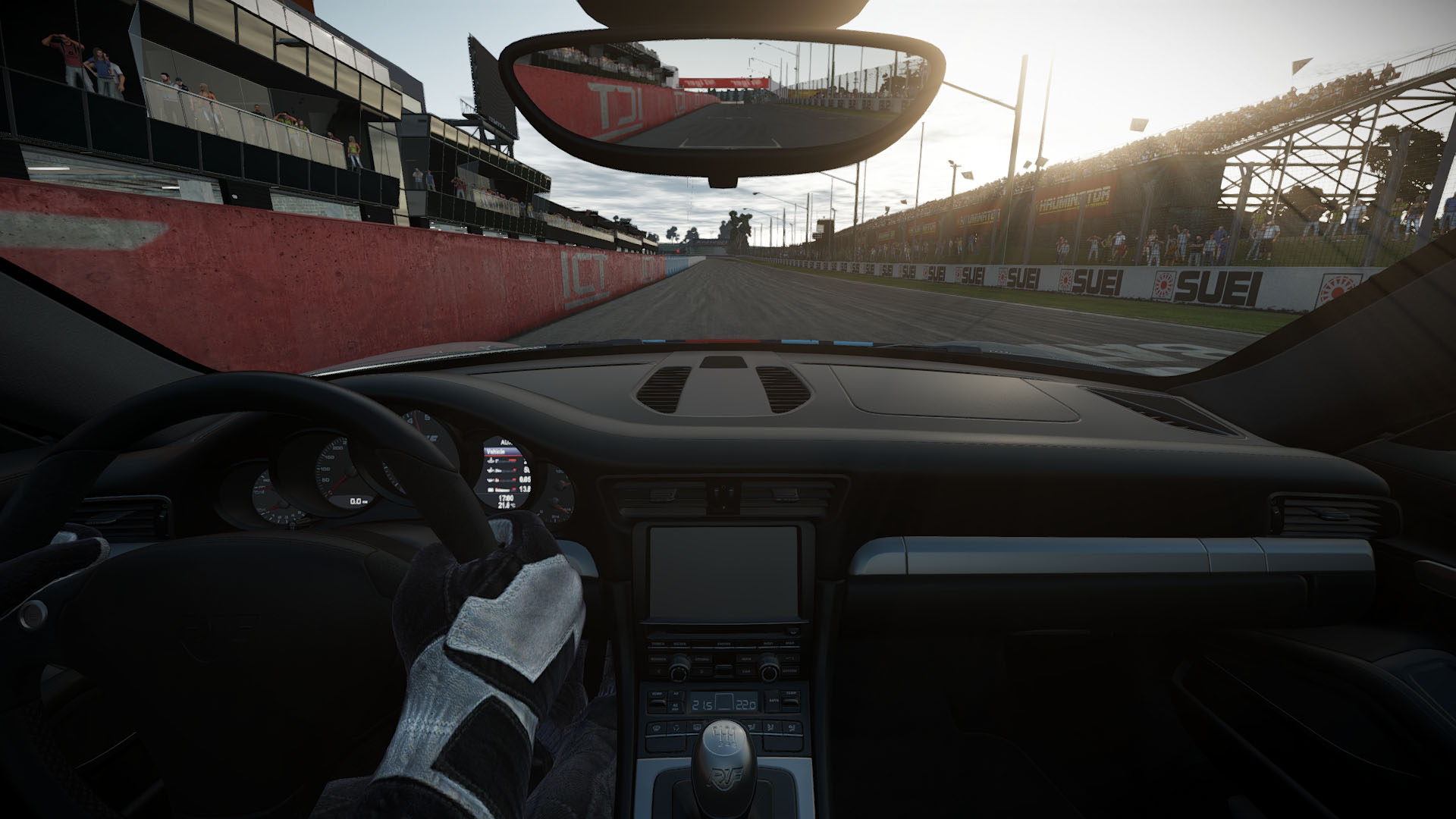 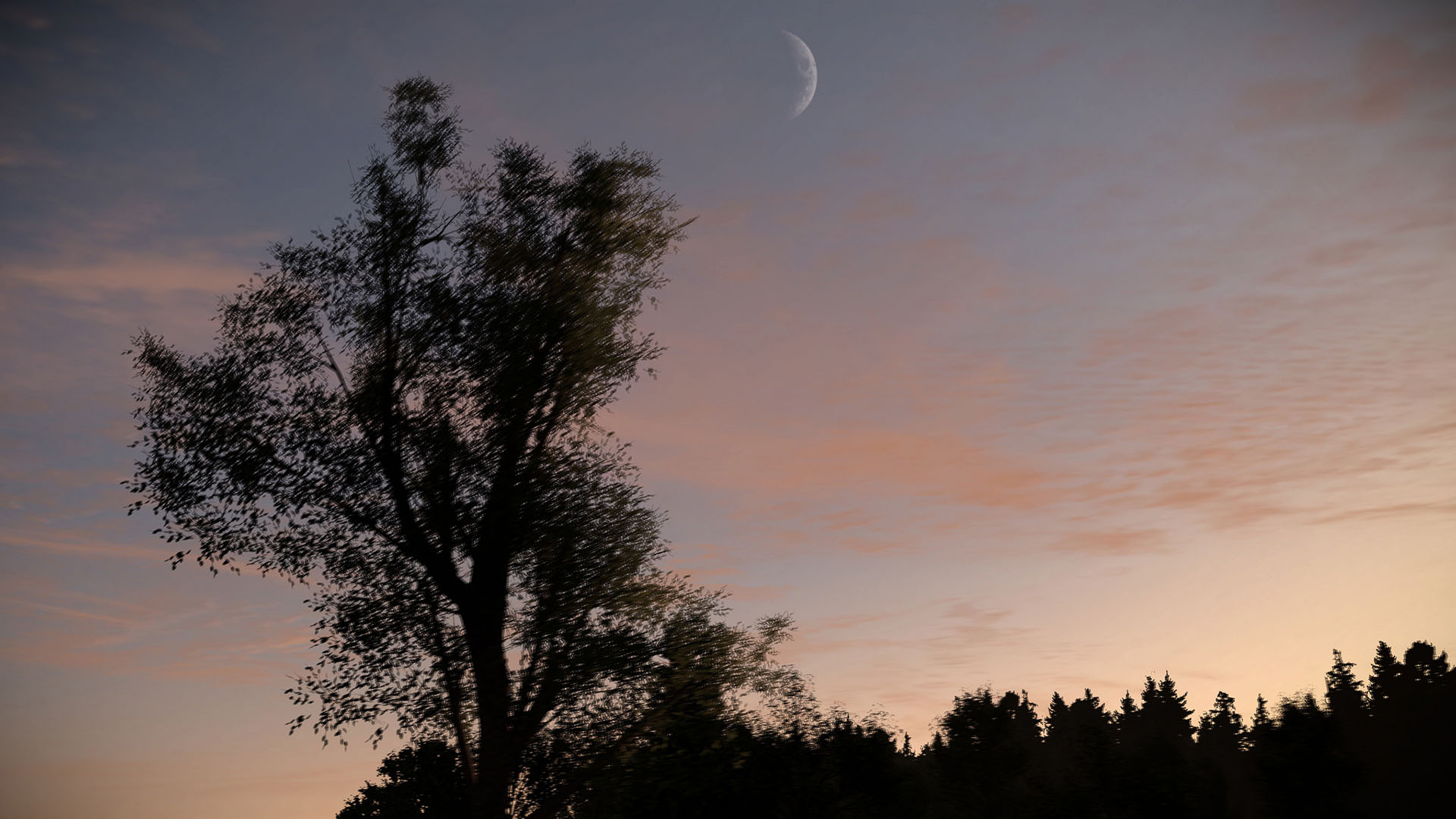