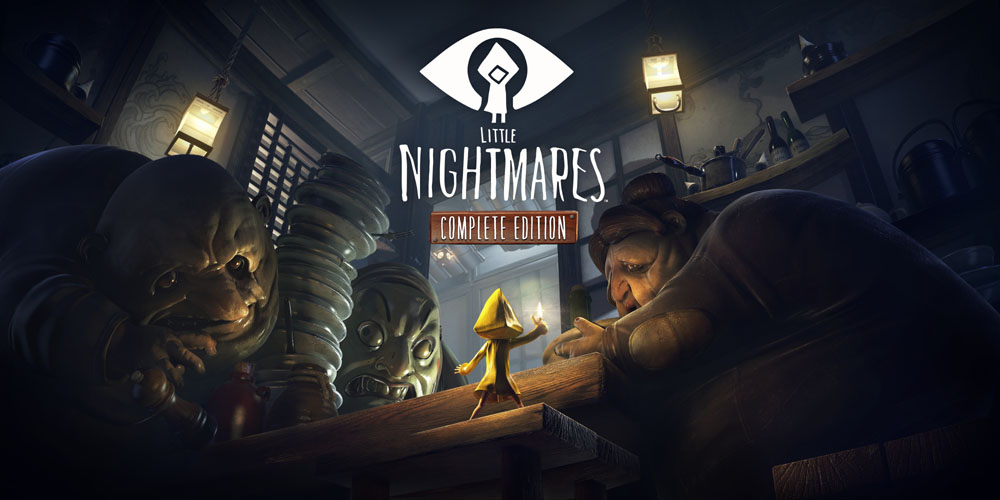 Are you dreaming about having more LITTLE NIGHTMARES in your life? Well, your dreams are about to come true as BANDAI NAMCO Entertainment America Inc. is announcing that the critically-acclaimed adventure title from Tarsier Studios will be getting its own DLC expansion pass, Secrets of the Maw, which will add three new chapters to tell a parallel story to the events in the original LITTLE NIGHTMARES game. Starting in July, players can access new content on the PlayStation 4 computer entertainment system, Xbox One, and PC via STEAM.

The new LITTLE NIGHTMARES DLC introduces The Runaway Kid, another prisoner looking for a way out of the dark depths of The Maw, an eerie, twisted vessel filled with disturbing and dangerous enemies who are eager to devour their next victim. During his journey, The Runaway Kid will visit unseen areas of the Maw in three different chapters: The Depths, The Hideway, and a last secret location, which offers new challenges to overcome and an alternative perspective on Six’s adventures.

In the first chapter, The Depths, The Runaway Kid explores the foul and murky sewers as he tries to escape from an insidious threat that lurks underwater. In November, players will be taken to The Hideway, a machine-themed section where the Nomes reside. The third and final chapter will be releasing in January 2018, and will ultimately determine the fate of The Runaway Kid. 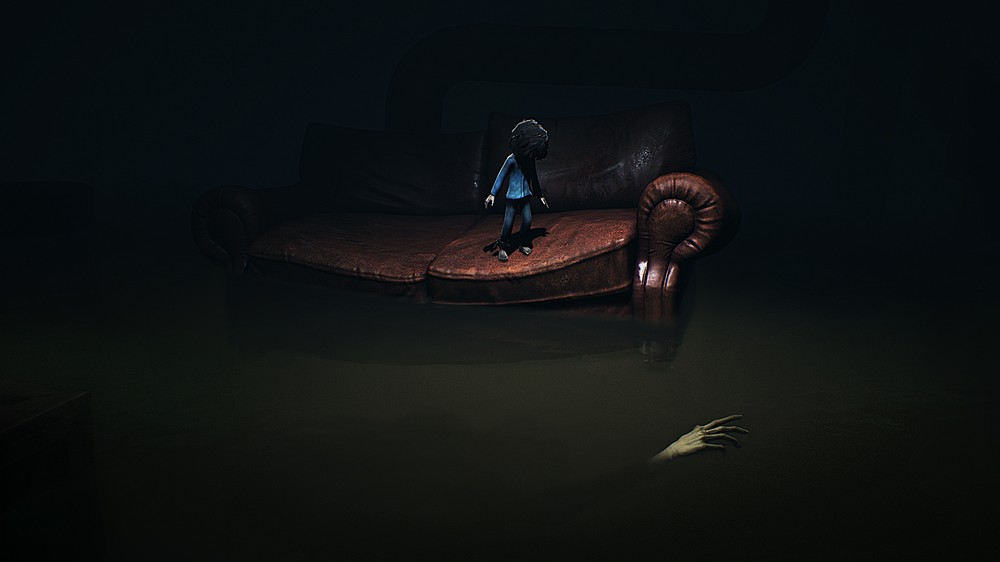 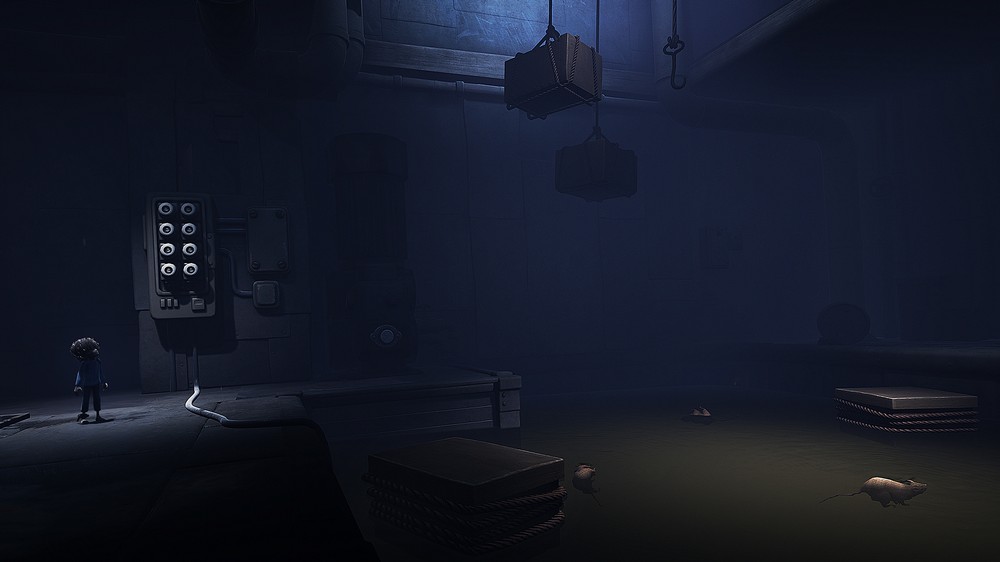 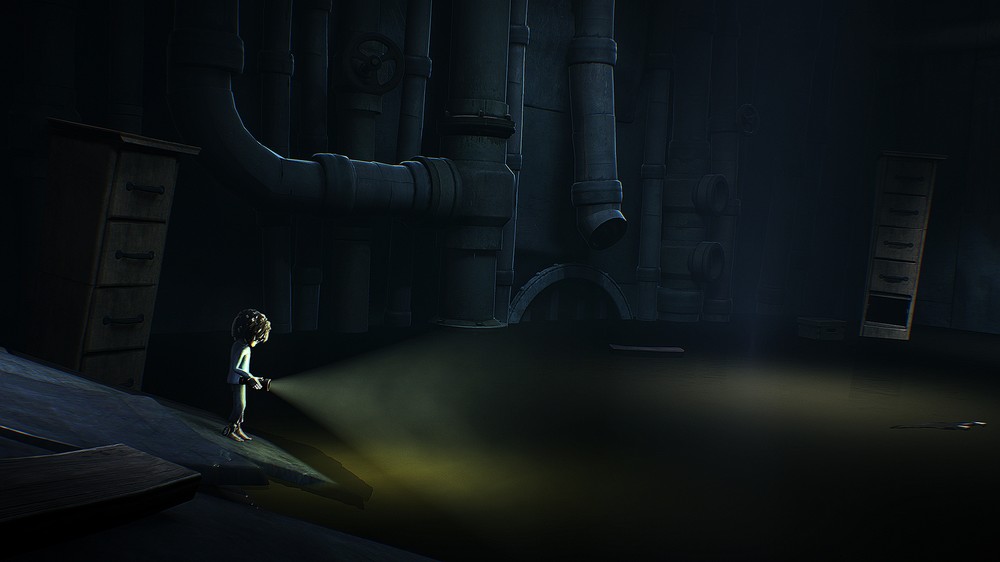