Set for release this holiday season on Windows PC, Xbox One and PlayStation 4, Tempest 4000 sees the return of legendary game designer Jeff Minter, for a faithful and thrilling sequel nearly two decades in the making!

Tempest 4000 is a collaborative love-letter for Tempest fans from Minter and Atari that’s been enhanced for contemporary audiences with exciting new features and gorgeous 4K graphics. With three game modes to choose from and 100 levels to conquer, players must eliminate all enemies as quickly as possible to survive, aiming for the coveted spot at the top of the leaderboards. 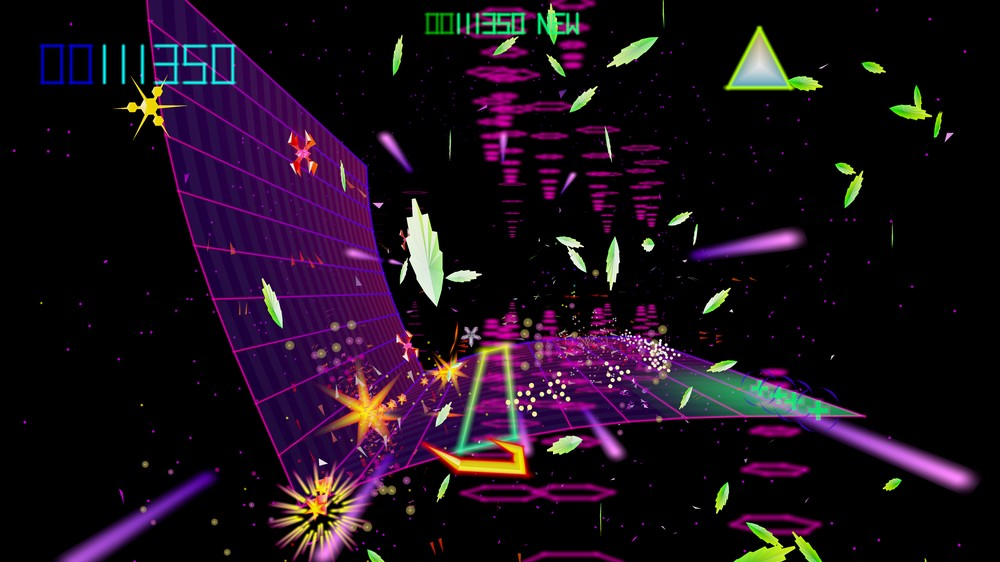 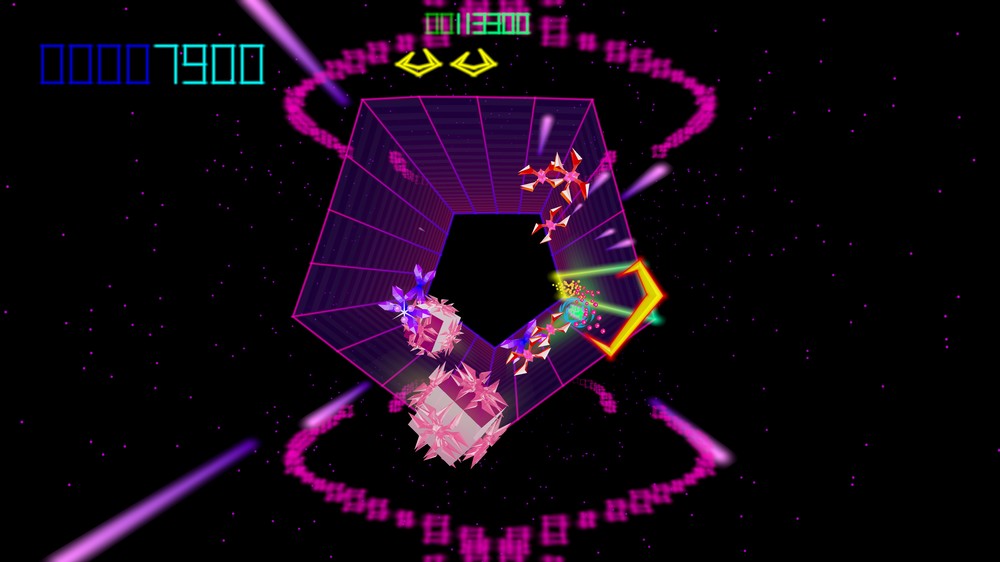 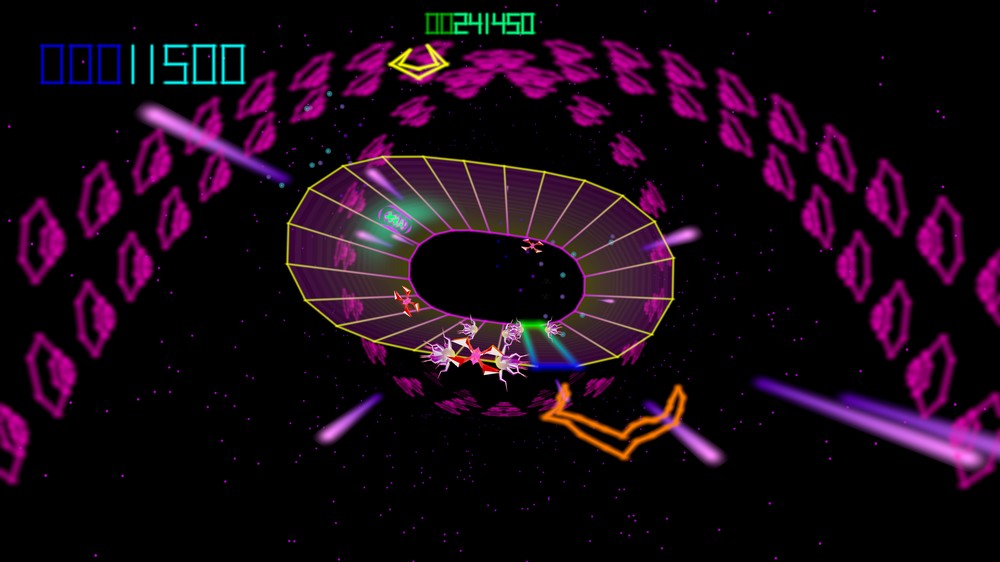 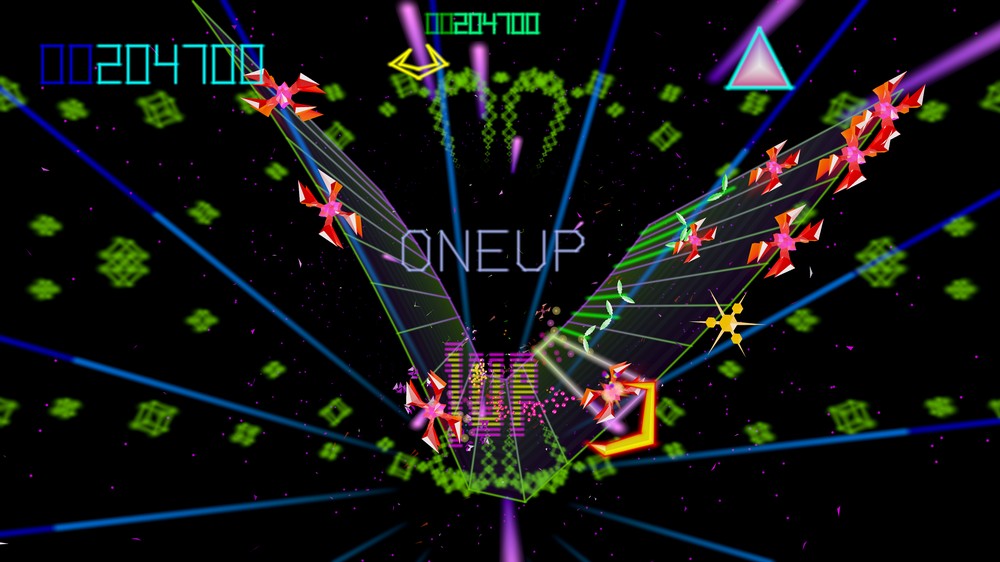 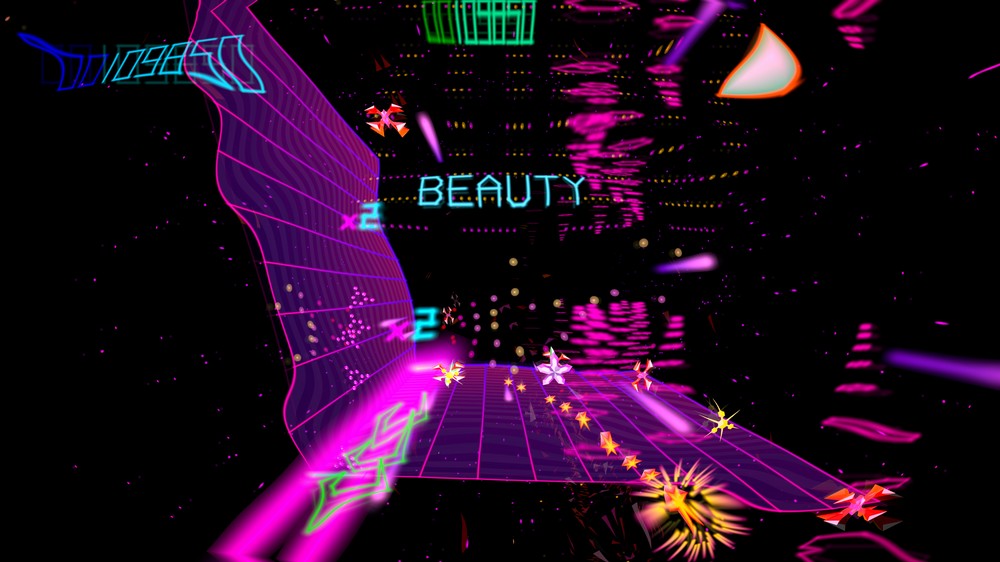 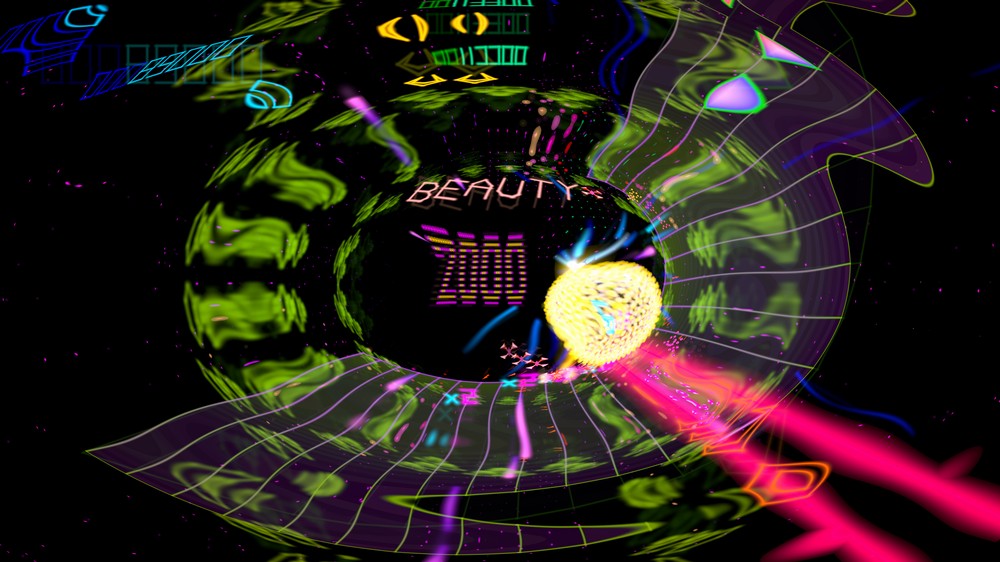