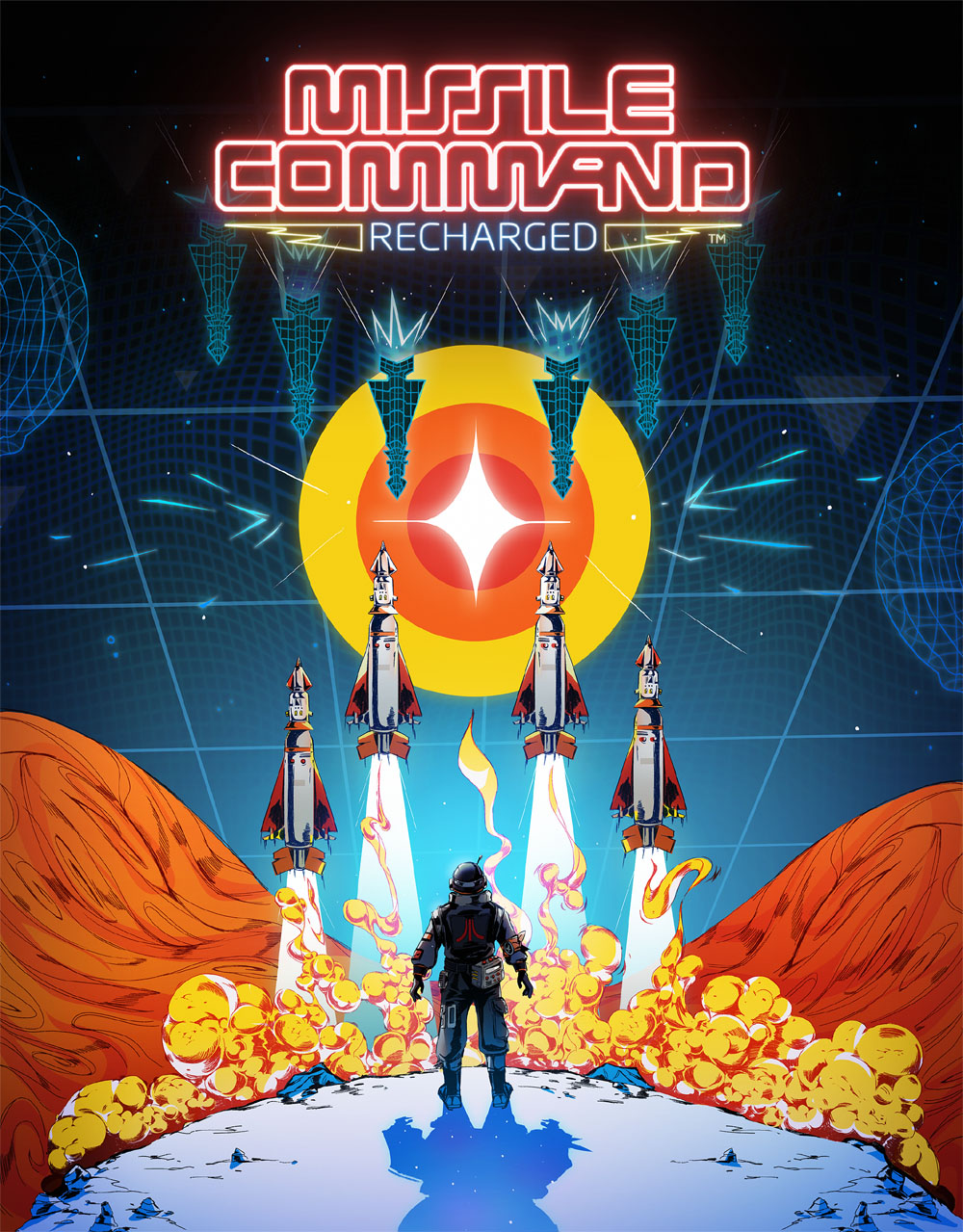 Atari® — One of the world’s most iconic consumer brands and interactive entertainment producers — and developer Nickervision Studios, announced today that Missile Command: Recharged™, a modern take on one of Atari’s most beloved titles, is coming to iPhone, iPad and iPod touch and Android devices this spring. Reinvented and built from the ground up for mobile devices, Missile Command: Recharged arrives just in time for the 40th anniversary of the original arcade hit.

Devastating warheads are raining down on your bases, and it’s up to you to shoot them down before impact! How long can you hold off the aerial assault until your domain is decimated? It’s time to take command; launch the counter-missiles!

Missile Command: Recharged is a reimagining of the beloved classic with fast-paced, arcade action where players must defend their bases by blasting an endless barrage of missiles hailing from the sky. Launch counter-missiles to protect your base and target powerups to gain an edge at critical moments. Missile Command: Recharged will appeal to those that fondly remember playing the original or its many iterations, and a whole new generation of mobile gamers that are looking for fast-paced, pick-up-and-play, arcade goodness.

I've been an avid gamer since I stumbled upon ZORK running in my local Radio Shack in 1980. Ten years later I was working for Sierra Online. Since then I've owned nearly every game system and most of the games to go with them. Not sure if 40 years of gaming qualifies me to write reviews, but I do it anyway.
You might also like
Gaming NewsiOS