This new trailer for Assassin’s Creed Unity shows Arno racing against time through a dense and chaotic central Paris in order to prevent the beheading of Elise, a character central to Assassin’s Creed Unity’s story. As an independent young noblewoman, Elise is determined to secure her place in the Templar dynasty amidst the chaos of the French Revolution. Her quest leads her to cross paths with Arno and establish an unlikely bond with him. 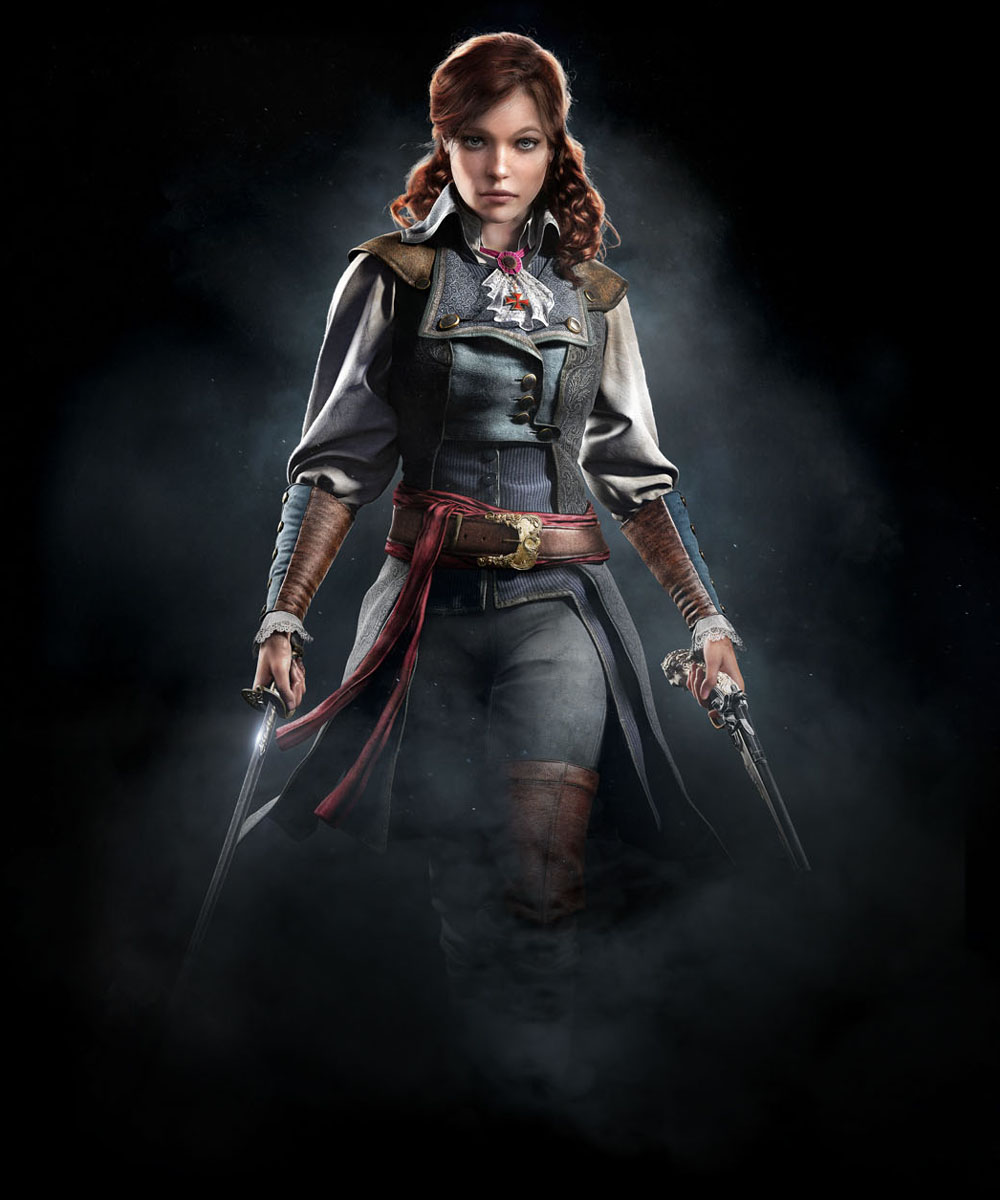