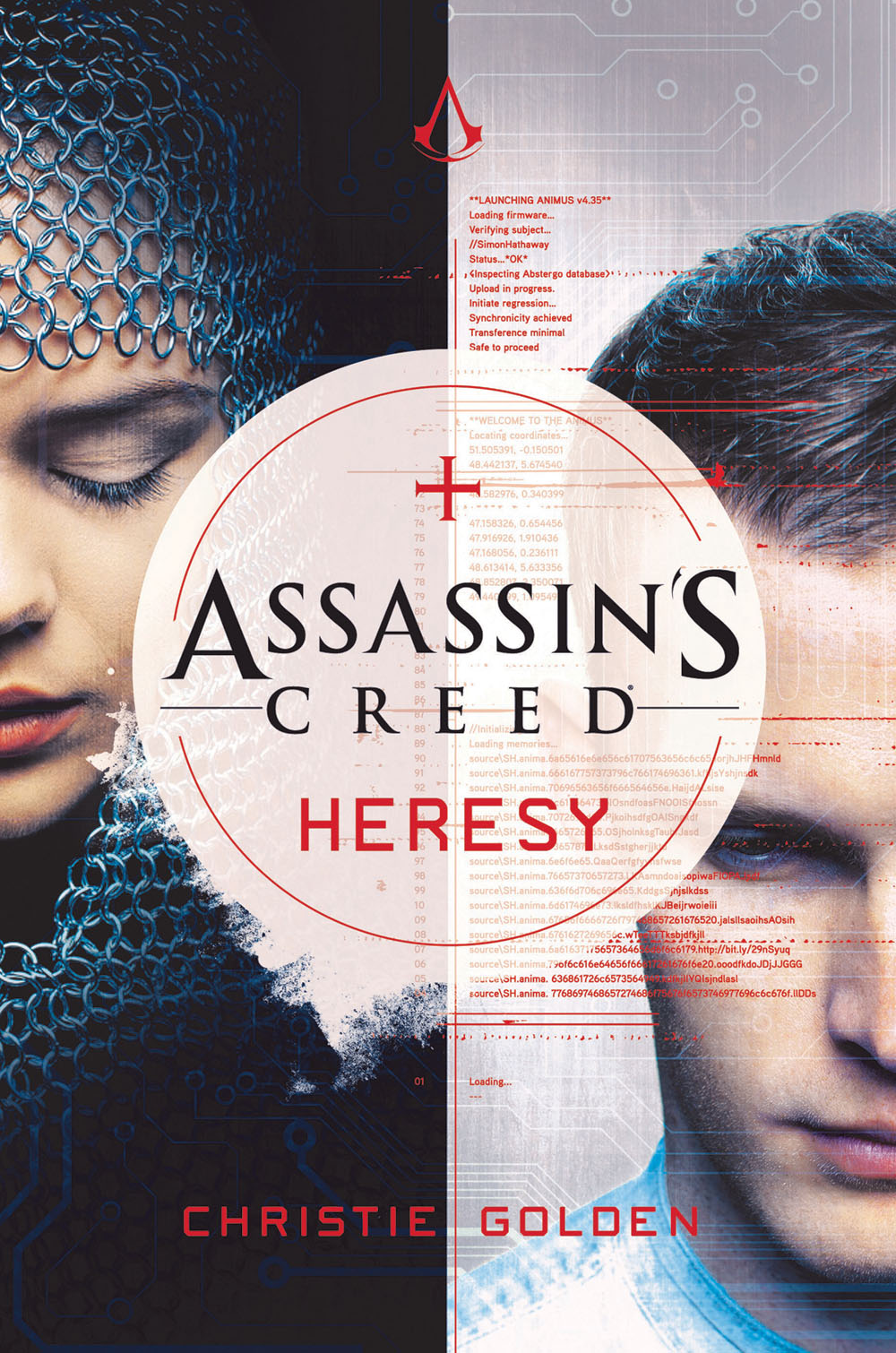 ASSASSIN’S CREED: HERESY blends the classic imaginative elements of science fiction with authentic historical details and focuses on Simon Hathaway, a modern-day historian and Templar who has just been appointed Head of Abstergo Industries’ Historical Research Division in London. His mission is to locate Joan of Arc’s sword, considered to be one of the Pieces of Eden, a relic with the potential to offer its user tremendous power over others.  By connecting to Abstergo’s newly updated Animus, a machine that allows one to experience genetic memories of the past, Simon delves into the mind of his ancestor Gabriel Laxart, a farm boy who fought alongside and fell madly in love with the legendary Joan of Arc. With help from an intriguing French psychiatrist, Dr. Victoria Bibeau, and his tech wunderkind ex-girlfriend, Simon uncovers long-buried secrets that could threaten his present and have monumental effects on the entire Templar Order.

Launched in 2007, Assassin’s Creed videogames have sold more than 100 million units worldwide. The franchise is one of the best-selling series ever produced and is widely considered to have some of the richest, most engrossing storytelling in the industry.