Bohemia Interactive today announced the release date of the second campaign episode for Arma 3. Picking up from where the first episode left off, the campaign is set to continue with the release of the ‘Adapt’ episode on Tuesday January 21st, 2014.

The official campaign for Arma 3, named ‘The East Wind’, unfolds over three episodes: ‘Survive’, ‘Adapt’, ‘Win’. In the first episode, players were introduced to Ben Kerry, a regular soldier who’s part of a NATO-peacekeeping mission in the Mediterranean. After a botched withdrawal trapped Kerry’s unit on the island of Stratis, in the midst of a flashpoint, they attempt an escape to the neighboring island of Altis.

“While the first part of the campaign focused on the basics of infantry combat, this second ‘Adapt’ episode plays with the other cool features of Arma 3’s sandbox”, said Jaroslav Kasny, Playable Content Lead for Arma 3. “Players will find more open and unorthodox scenarios, and with the help of guerrilla warfare, set out to defeat a much stronger enemy.”

Before the upcoming holidays, ahead of the second episode’s launch, Bohemia Interactive will already be releasing the episode’s new sandbox content. Included in this (free) package are 3 additional vehicles for the Altis Armed Forces faction. The Wy-55 Hellcat helicopter has previously seen action with the British Armed Forces, and now provides a maneuverable and armed aerial reconnaissance platform for the AAF. The FV-720 Mora is a tracked Infantry Fighting Vehicle best employed in combined arms warfare. Last but not certainly least, we find the fully new MBT-52 tank, brought in to the round out the faction’s war fighting options. The vehicles, plus other new content such as black versions of the MX rifle family, infra-red grenades and the LRPS sniper scope, will be made available on Wednesday December 11th via an automatic update on Steam. 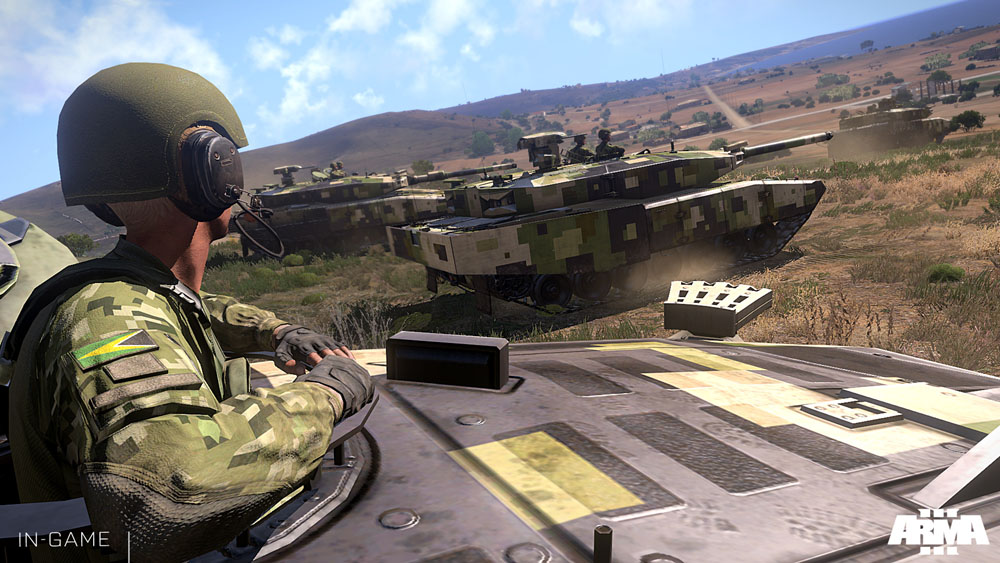 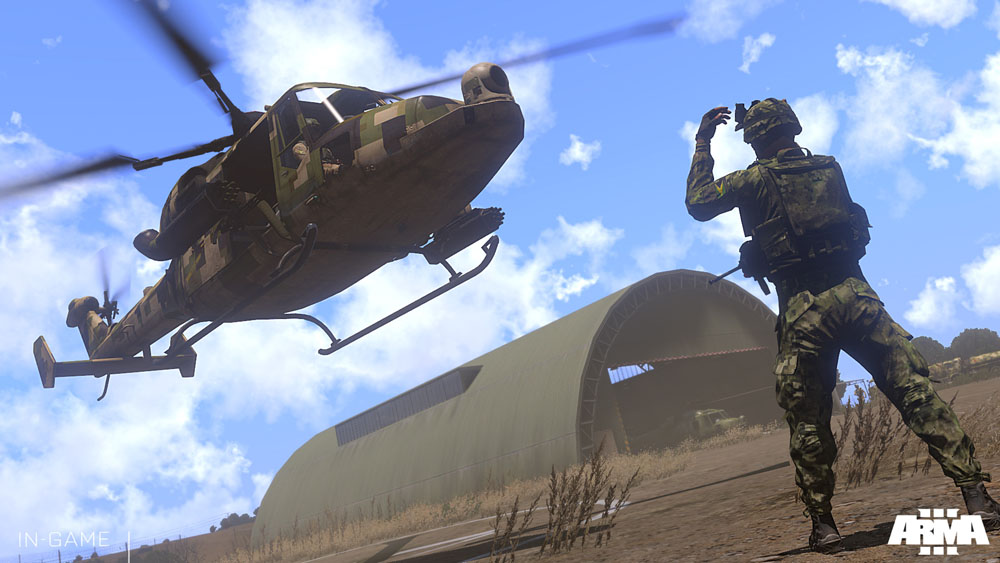 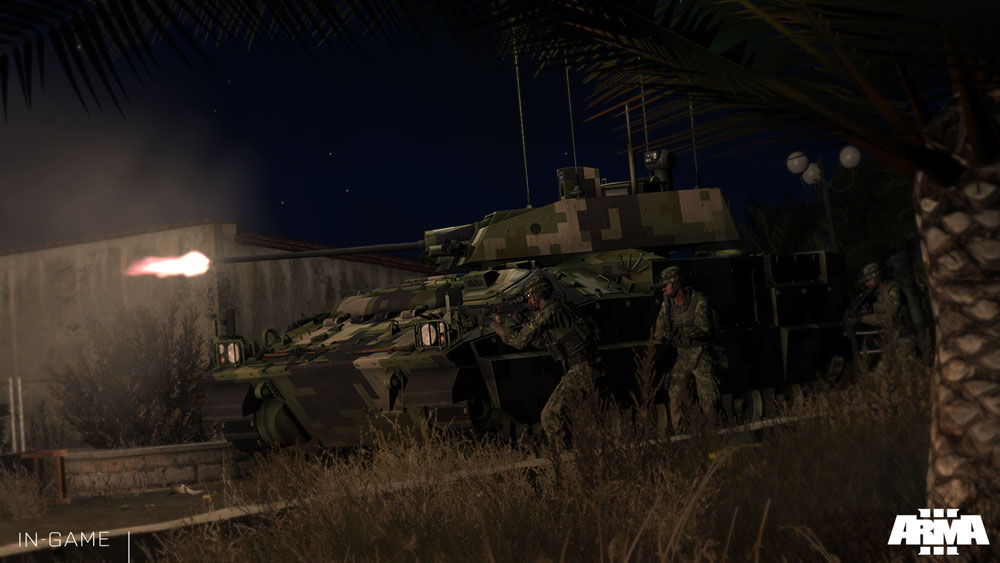