The Anno series is really about two things: building monumental, hyper-efficient economic powerhouses and deleting an entire town because the square should have six trees, not four. Blue Byte, the Ubisoft development studio responsible for previous entries in the series, aims to bring these and other aspects to your browser of choice with Anno Online.

The basic structure of an Anno game is this: you’re given a small piece of land and a base of operations. Pioneers are willing to move in and start making a living provided some simple needs are met, such as shelter and food. Building a fishing stall connected to your warehouse via a dirt road finishes your first production chain. Once satisfied, your new denizens want more goods and services which require more complex production chains, which leads to more refined citizens who have more complicated needs and so on.

All of this must be squeezed into what never seems like enough space to begin with: you are granted a limited area in which to build your residences and production chains with additional parts of your island to be discovered over time. Balancing production capability and city planning has always been the special pleasure than the Anno franchise has provided, and so far Blue Byte’s effort to transform the formula into a social experience is shaping up beautifully. 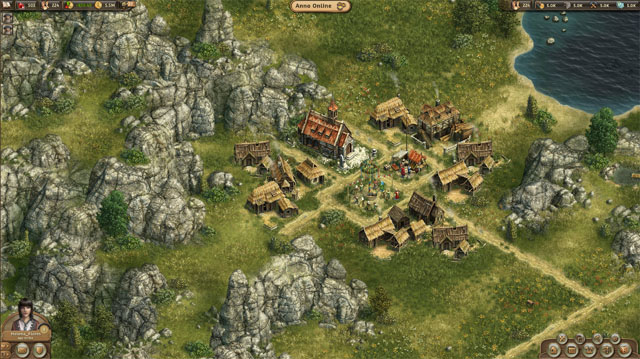 Anno 2070 tested the social internet waters with global missions, a player-elected senate and World Council and live feeds of other players’ achievements, among other things. Anno Online wants to bring you much of the same social connectedness while having you play the long game with friends and other would-be industry captains. To start, your interaction with other players is limited to chatting about chains, city layouts, asking and answering questions. As you develop your island, you’re granted the ability to build a port and your first ship. From here you discover other islands that can only produce certain raw materials.

Trade with other players is introduced and it becomes necessary to form friendships and trading partners to keep your citizens in their goods. Guild functionality will be tested farther along in closed beta and flesh out interaction with guild quests, enhanced communication channels and a whole island dedicated to your guild upon which you can place guild-specific buildings and beautification set pieces. 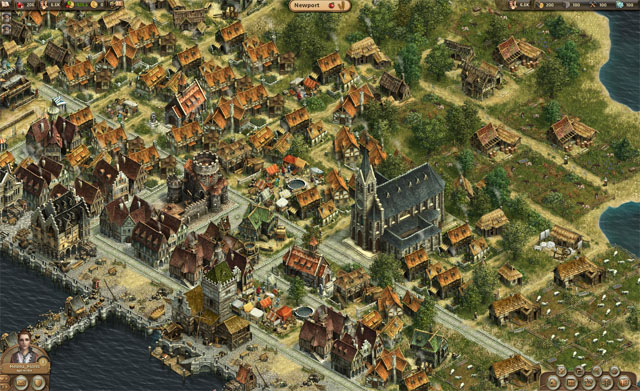 For all the focus on the multiplayer angle the game is very definitely the next Anno entry. Art assets are recognizable but built from the ground up for a new game. Many production chains and goods are copied from Anno 1404 and represent a familiar base that fans of the series can work from, while others are brand new. A tutorial in the form of your family friend and benefactor Northburgh guides you through the first steps of managing your island empire. In this way also the story is presented: letters from Northburgh and other actors set the stage for political and economic intrigue.

Plot has typically been somewhat thin in Anno games but it’s just enough to enhance the theme without taking away from the freestyle, sandbox experience. In the time between discovering new resources or bits of my island I’m constantly tinkering with my layouts to save space and the ratios of raw materials to production buildings to save money. All this time I’m asking questions and giving my own advice to other players in the global chat or help channels. It’s these relationships that will build the framework for guilds and other player organizations as the game develops. The community for the Anno franchise has always been prolific and tools and guides for the new game have already been created and collaborated on. 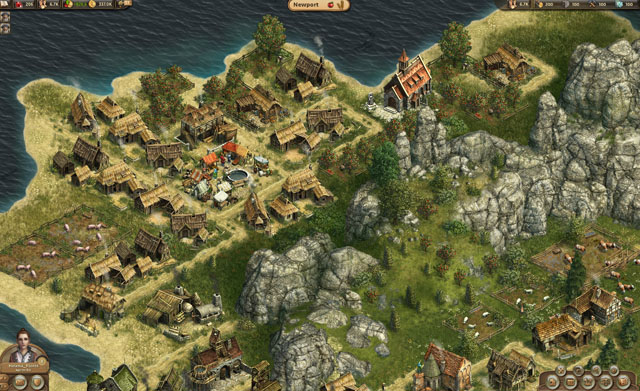 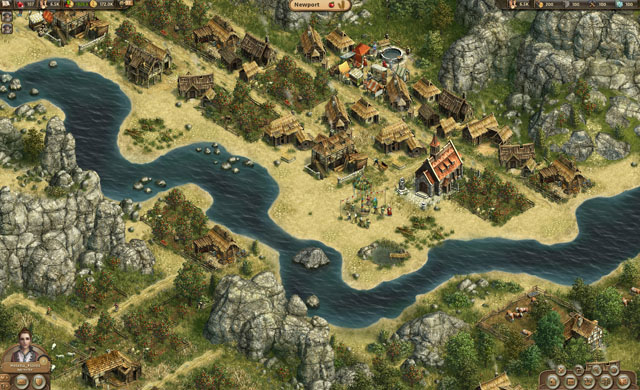 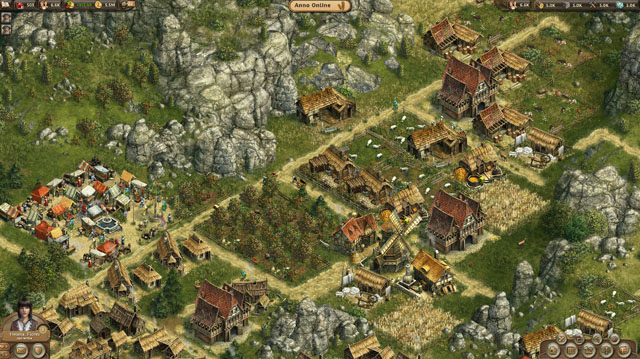 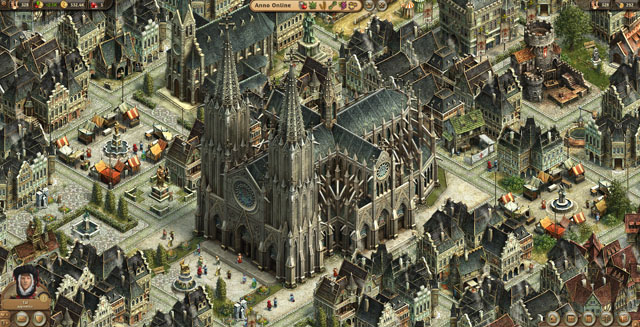 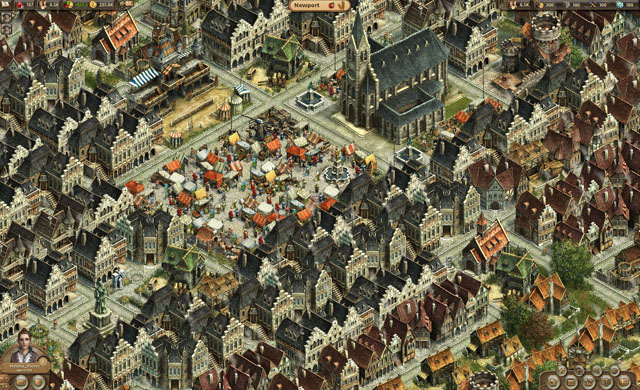 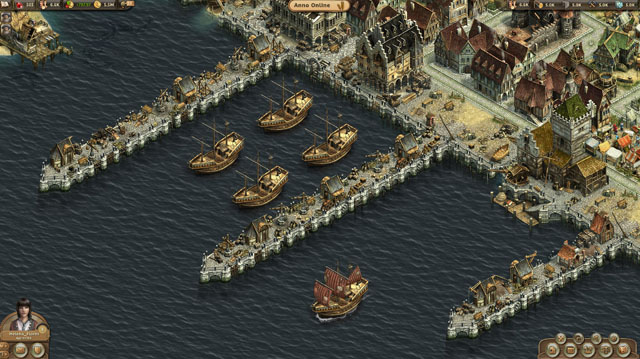 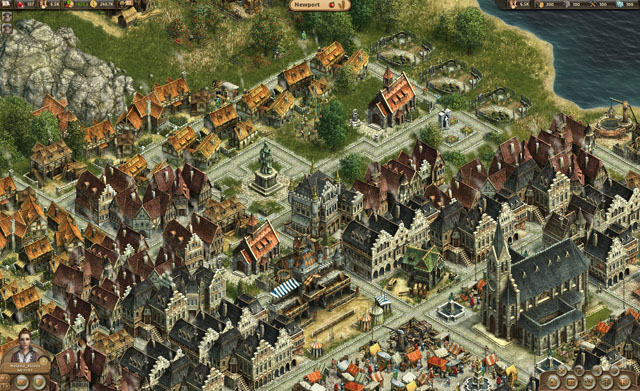 I've been an avid gamer since I stumbled upon ZORK running in my local Radio Shack in 1980. Ten years later I was working for Sierra Online. Since then I've owned nearly every game system and most of the games to go with them. Not sure if 40 years of gaming qualifies me to write reviews, but I do it anyway.
You might also like
Game Previews