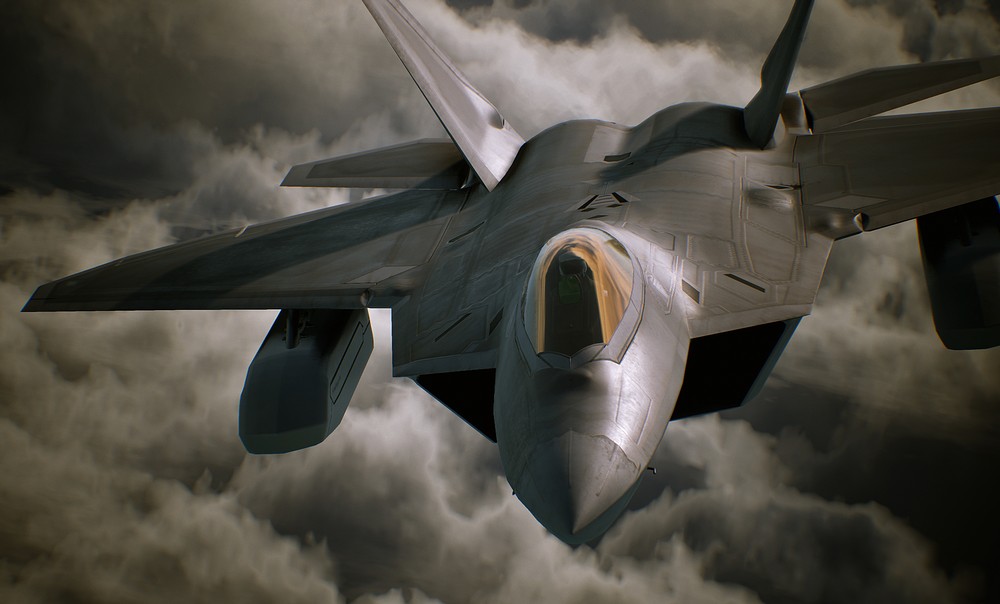 Leading interactive entertainment media publisher and developer BANDAI NAMCO Entertainment America Inc. is pleased to announce that ACE COMBAT 7 is in development at BANDAI NAMCO Entertainment’s internal development studios in Tokyo, Japan. ACE COMBAT 7 marks the franchise’s first outing on the PlayStation®4 computer entertainment system. Putting gamers in the cockpit of the most advanced war planes ever developed, ACE COMBAT 7 delivers the fiercest air combat experience ever through photorealistic visuals, intense dog-fighting action, a multitude of authentic and futuristic aircraft to fly, and an immersive storyline.

Developed utilizing Unreal Engine™ 4 and trueSKY™ technology, ACE COMBAT 7  leverages the power of the newest generation gaming consoles and is poised to blow players away with the latest evolution of its graphics engine. Beautifully rendered cloud-filled skies and highly detailed cityscapes enhance the sense of unparalleled speed and set the stage for the most engaging aerial battles in the franchise’s storied 20 year history. ACE COMBAT 7 will provide an arsenal of ultra-modern super weapons and formidable enemies that the series is known for. Aces who have proven their combat prowess in ACE COMBAT 7’s campaign mode can take their dogfighting skills online for furious online multiplayer battles.

PlayStation®4 players will be further immersed in ACE COMBAT 7’s realism through exclusive features developed specifically for the Sony PlayStation®VR.

“ACE COMBAT 7 delivers the culmination of 20 years of aerial combat game development expertise, resulting in the most realistic and exciting ACE COMBAT game to date,” said Eric Hartness, Vice President of Marketing at BANDAI NAMCO Entertainment America Inc. “It’s no small feat for any video game franchise to thrive over two decades; ACE COMBAT’s longevity lies in its ability to deliver authentic and intense flight combat action, presented through amazing visuals, all wrapped in a unique and compelling storyline. We look forward to seeing players suit up and become ace pilots.”

ACE COMBAT 7 is rated “RP” for Rating Pending by the ESRB. The game will be coming to the Americas for the PlayStation®4 computer entertainment system. To find out more about ACE COMBAT 7, head over to http://www.acecombat.com. To learn more about BANDAI NAMCO Entertainment America Inc.’s other products go to: http://www.bandainamcoent.com/home.html or follow us on Facebook at https://www.facebook.com/BandaiNamcoUS. 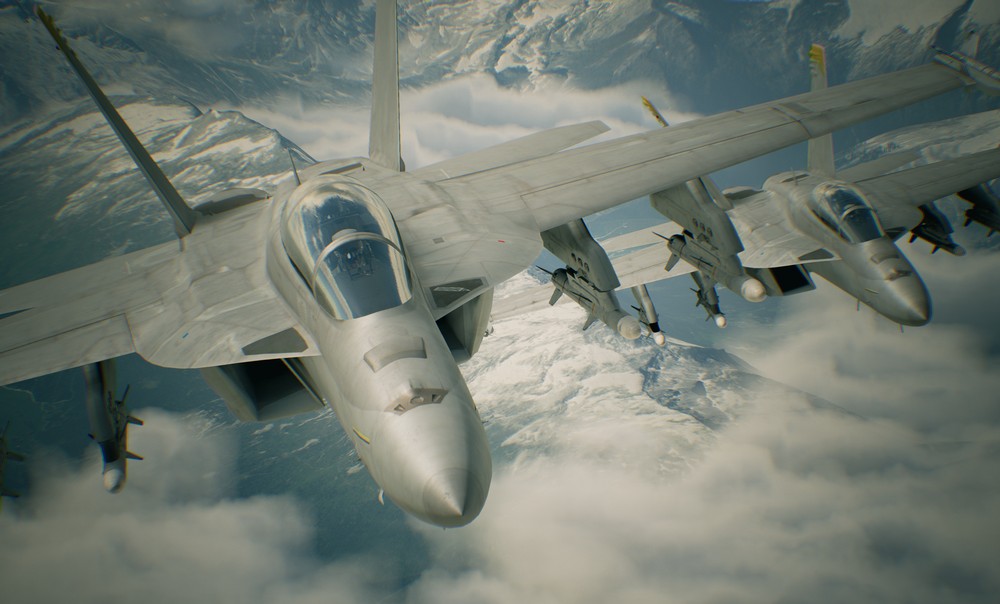 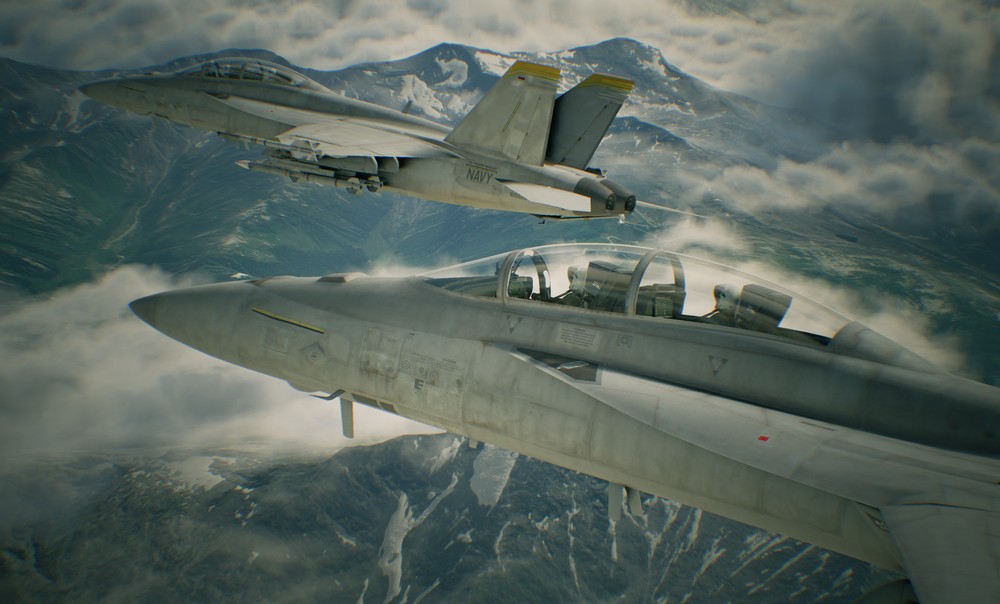