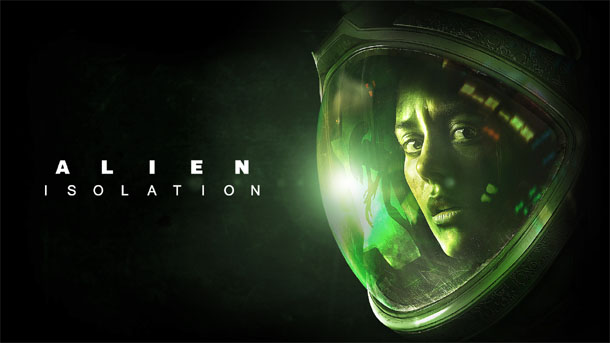 First revealed at this year’s Electronic Entertainment Expo (E3) in Los Angeles, Survivor Mode is an exciting new game mode for Alien: Isolation which challenges players to participate in a one-to-one confrontation with the universe’s deadliest killer, deep within the bowels of Sevastopol Station. With limited resources on each map and a hunter on the loose, players will need to take advantage of every item they find to help them complete a unique set of objectives which will ultimately lead to their escape.

“At this year’s E3 and a number of subsequent events, we put the Survivor Mode demo into the hands of the world’s press and consumers and the reception was incredible,” said Al Hope, Creative Lead on Alien: Isolation. “This is the game in its purest form; it’s you against the creature and it’s against the clock. It was just fantastic watching players leave the demo with a strange mix of joy, terror and relief at simply surviving, before jumping back in and try to tackle it in a different way to beat their time!” 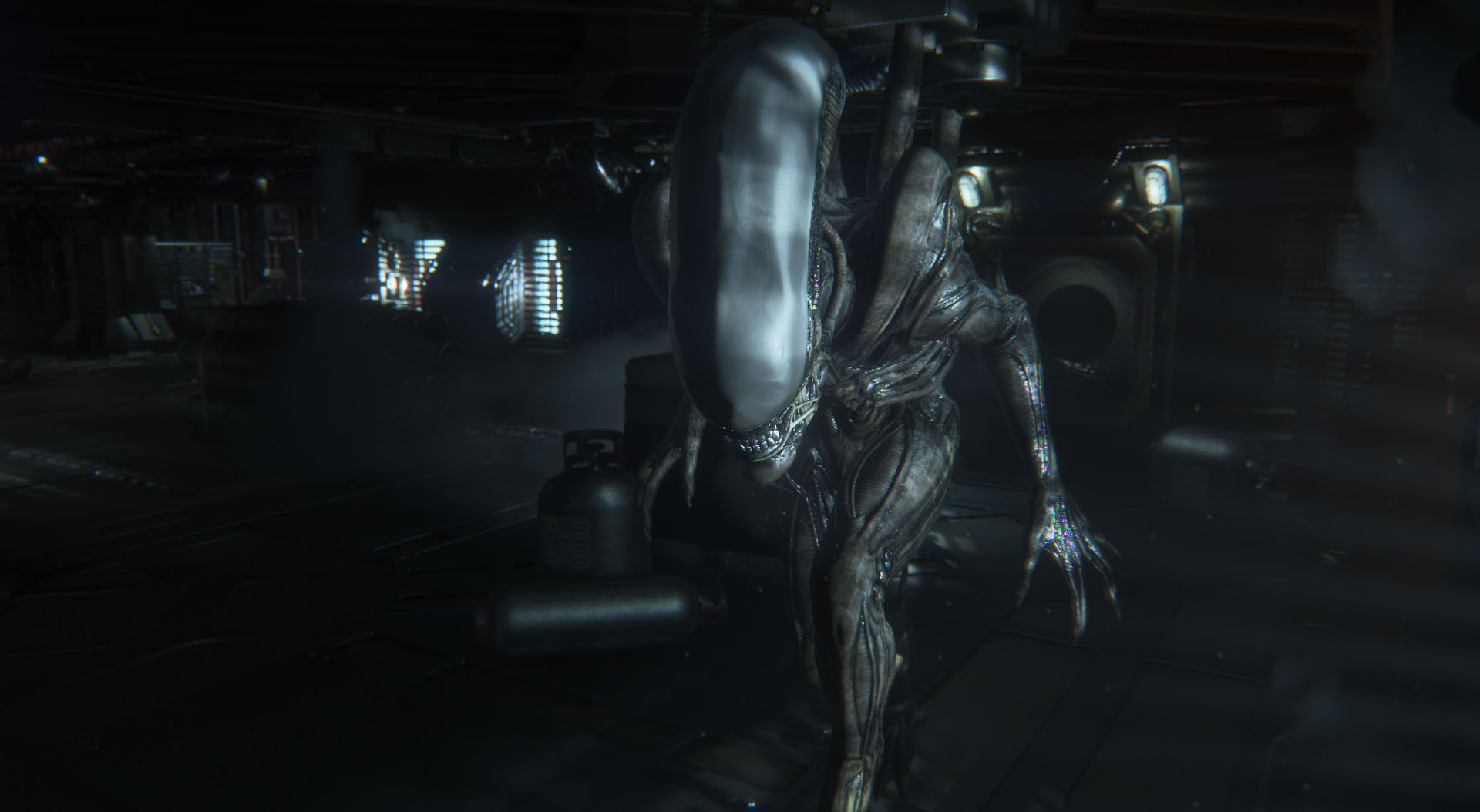 Alien: Isolation will ship with a Survivor Mode demo featuring one playable map, ‘Basement’. On October 28th, the first of the five Survivor Mode add-on packs will be available for purchase featuring three new maps, each with their own set objective and challenges, a new playable character and a variety of enemy types between you and your escape. Over the following months, four more add-on packs will release, each featuring a new playable character, and a mix of new maps and game modes to challenge even the most proficient player.

Also available to purchase from launch will be the Alien: Isolation Season Pass, offering access to all five Survivor Mode add-on packs, at up to a 25% discount. All add-on content packs are scheduled to be released by March 2015.

Alien: Isolation is a first-person survival horror game capturing the fear and tension evoked by Ridley Scott’s 1979 classic film. Players find themselves in an atmosphere of constant dread and mortal danger as an unpredictable, ruthless Xenomorph is stalking and killing deep in the shadows. Underpowered and underprepared, you must scavenge resources, improvise solutions and use your wits, not just to succeed in your mission, but to simply stay alive. 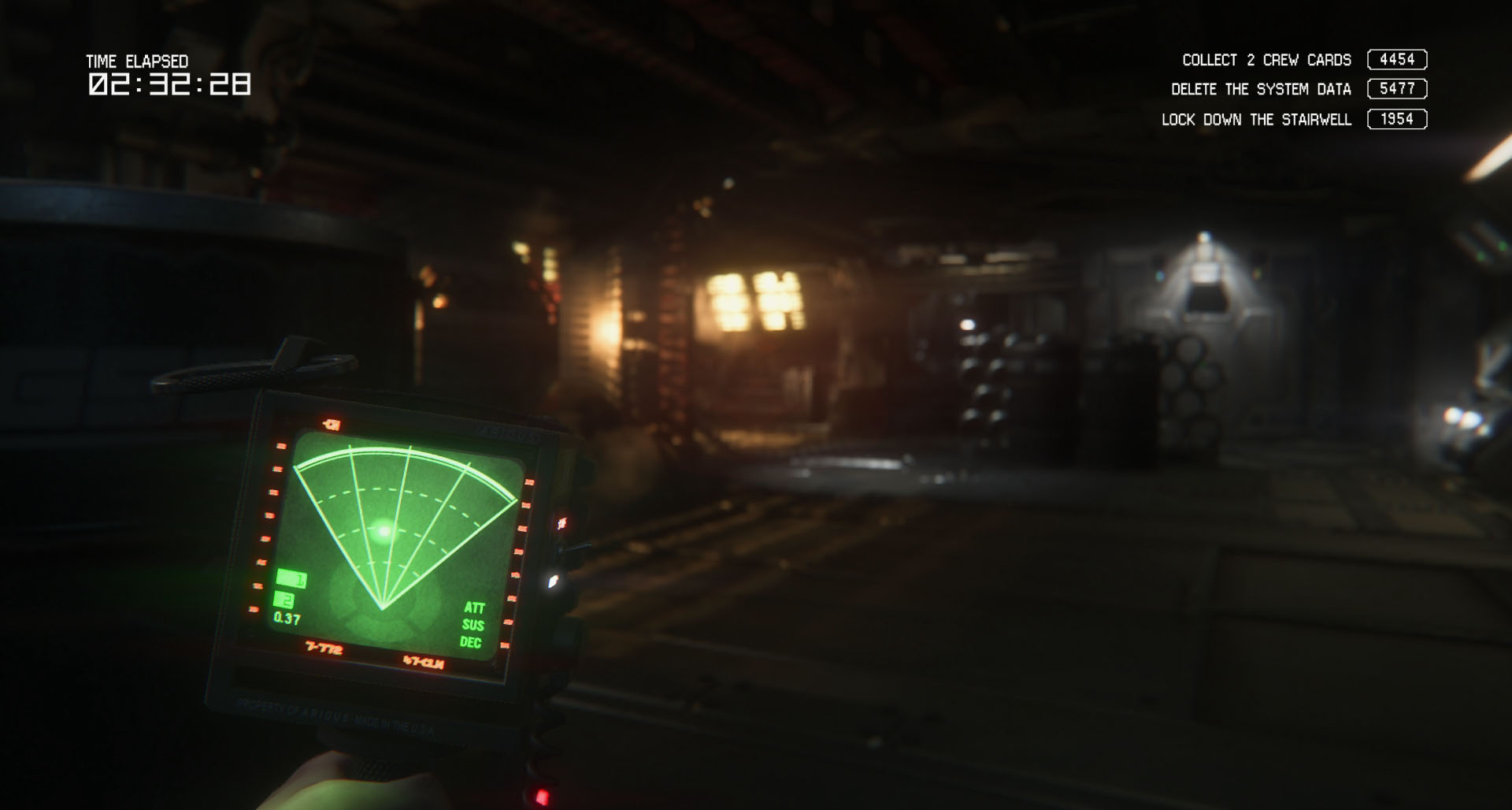