Alice In wonderland meets Amanita Design in Iris.Fall developed by NEXT studio 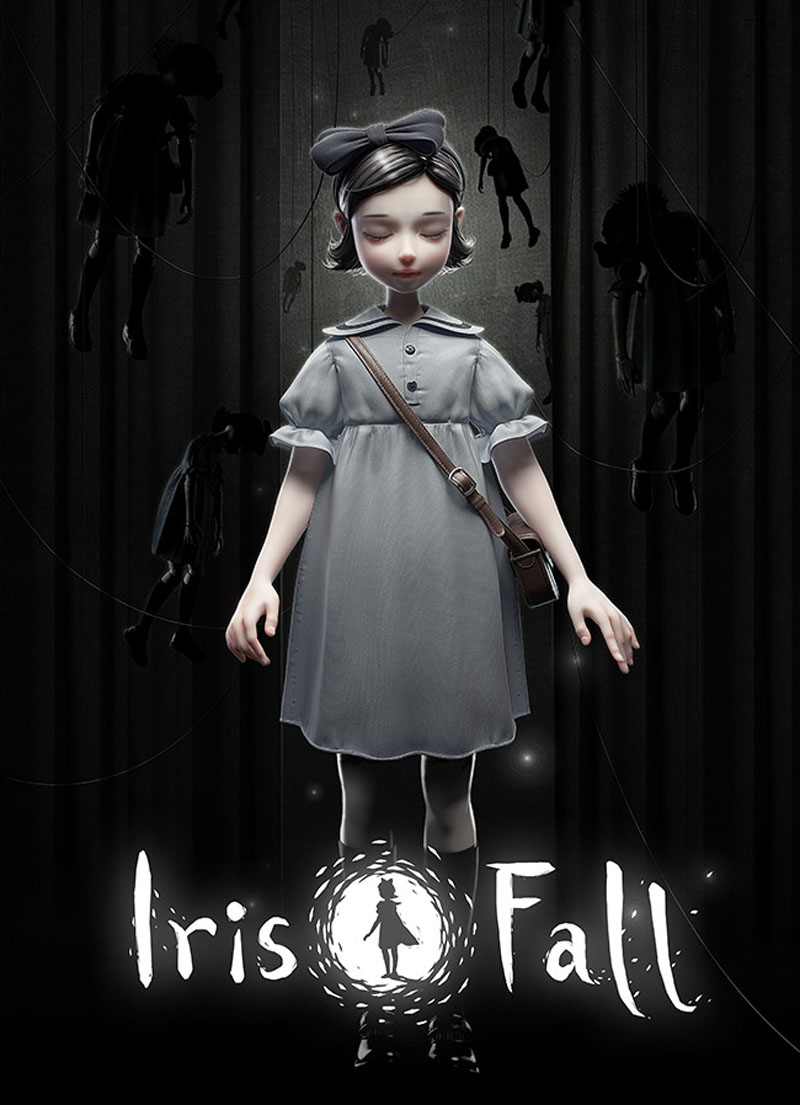 In Iris.Fall, players are challenged with solving clever puzzles and uncover an intriguing story full of mystery and wonder. With “light and shadow” as a core concept, Iris.Fall takes players on a monochrome journey unlike any other.

After awakening from a dream, Iris follows a black cat into a dilapidated theater, traveling back and forth through a strange labyrinth of light and shadow. As the story unfolds, Iris begins to realize that everything in this theater seems to have some kind of hidden connection to herself.

Get a feel for Iris.Fall’s dark and atmospheric vibe in the reveal trailer below featuring a sample of the intricate shadow puzzling gameplay.

Iris.Fall is developed by NEXT Studio, creator of the multi-award winning puzzler Death Coming and published by Zodiac Interactive. The game will be released on Steam for PC in late 2018.