In anticipation of the release of Ghostbusters, in theaters this Friday, Activision Publishing, Inc., in collaboration with Sony Pictures Consumer Products, is unleashing a pair of exciting new Ghostbusters video games.

Ghostbusters is a third-person action role-playing game featuring single-player and local couch co-op multiplayer for up to four players. Taking place after the events of the film, players command a squad of rookie ghostbusters through Manhattan’s most haunted environments, discovering hidden collectibles and ridding the city of rogue spirits. There are four distinct heroes to choose from, and each character can be upgraded with new gear and abilities throughout the adventure. Ghostbusters is available today on the PlayStation®4 computer entertainment system, Xbox One and Windows PC via Steam for $49.99. It is rated E10+ by the ESRB. 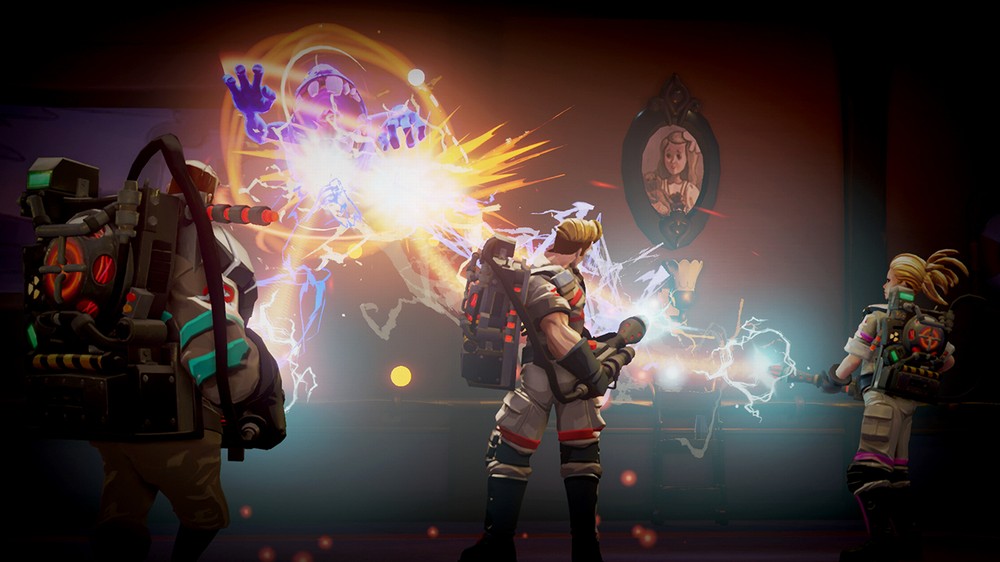 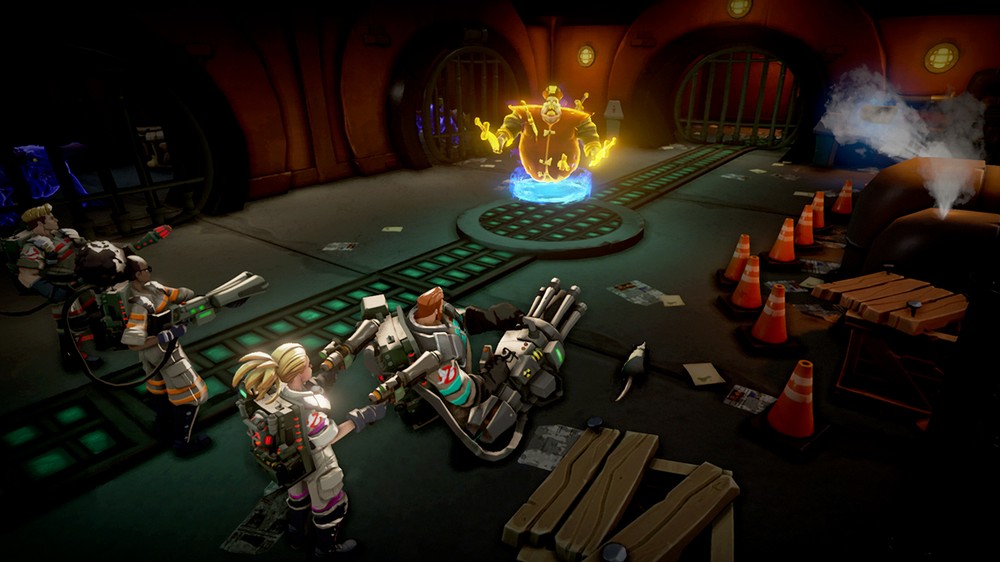 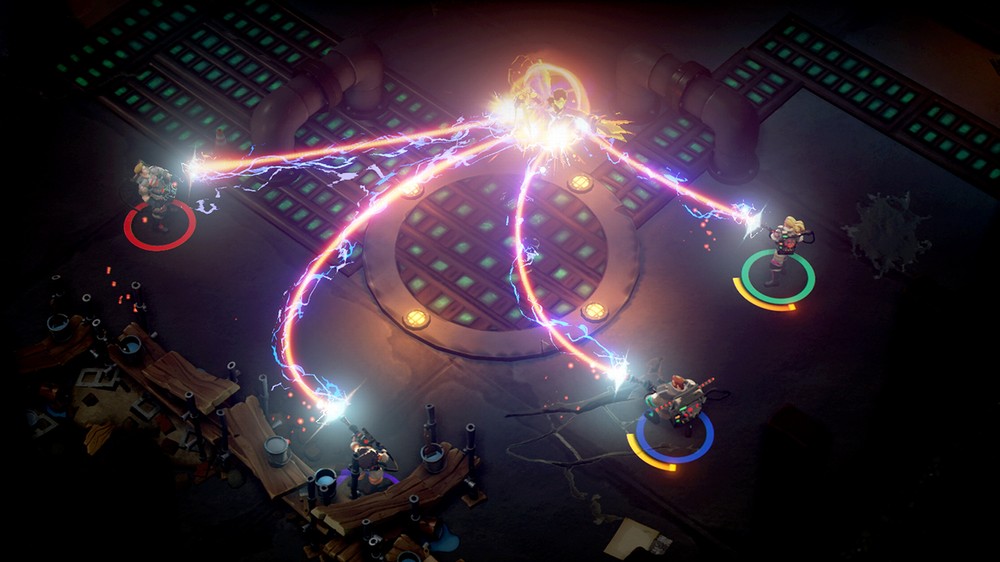 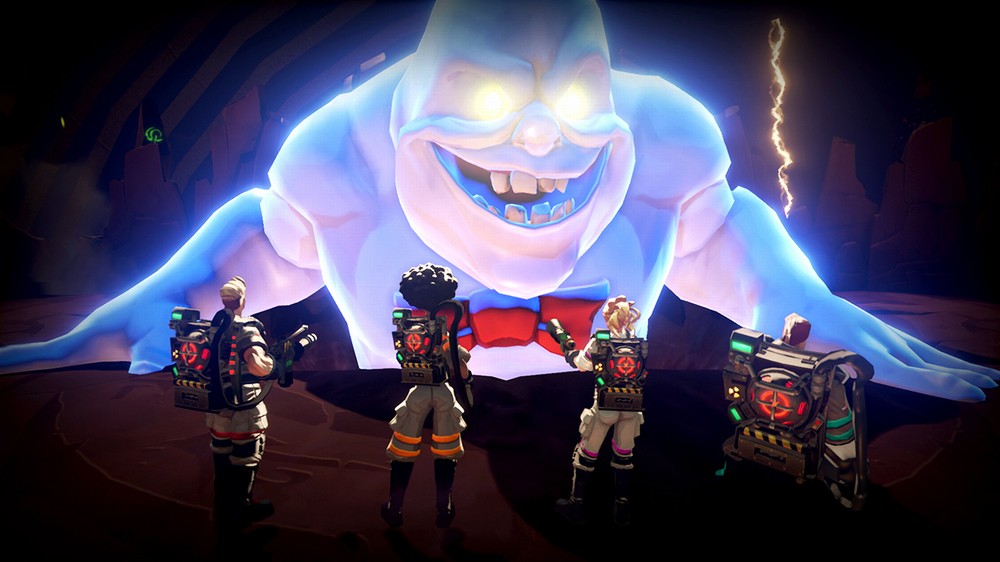 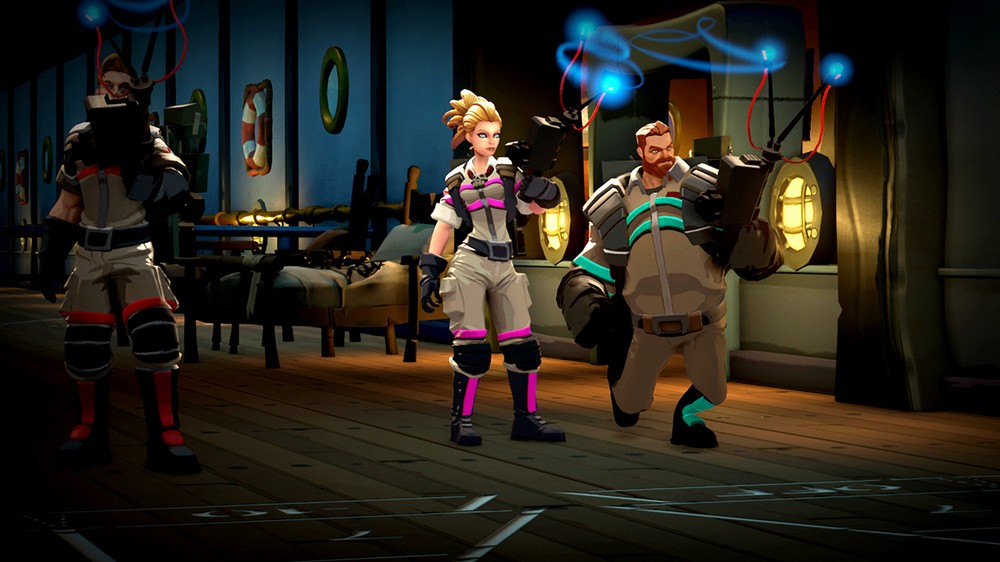 Ghostbusters: Slime City is a new mobile game that lets players take on the role of a ghostbusting recruit and save the city from a new paranormal threat. Craft unique proton pack loadouts for performance and cosmetic improvements while upgrading the headquarters and completing jobs for new and more powerful weapons and rewards. Then join up with others to create squads and compete in community challenges, timed events and PvP competitions to rise to the top of the leaderboards. Ghostbusters: Slime City is available now as a free download with in-app purchases on select iPhone, iPad and iPod touch devices via the App Store, select Android devices via Google Play and select Kindle devices through the Amazon Appstore.

Ghostbusters makes its long-awaited return, rebooted with a cast of hilarious new characters. Thirty years after the beloved original franchise took the world by storm, director Paul Feig brings his fresh take to the supernatural comedy, joined by some of the funniest actors working today – Melissa McCarthy, Kristen Wiig, Kate McKinnon, Leslie Jones and Chris Hemsworth. This summer, they’re here to save the world! The film is produced by Ivan Reitman and Amy Pascal, and written by Katie Dippold & Paul Feig, based on the film Ghostbusters, an Ivan Reitman film, written by Dan Aykroyd and Harold Ramis. The film will be released in theaters nationwide on July 15, 2016.