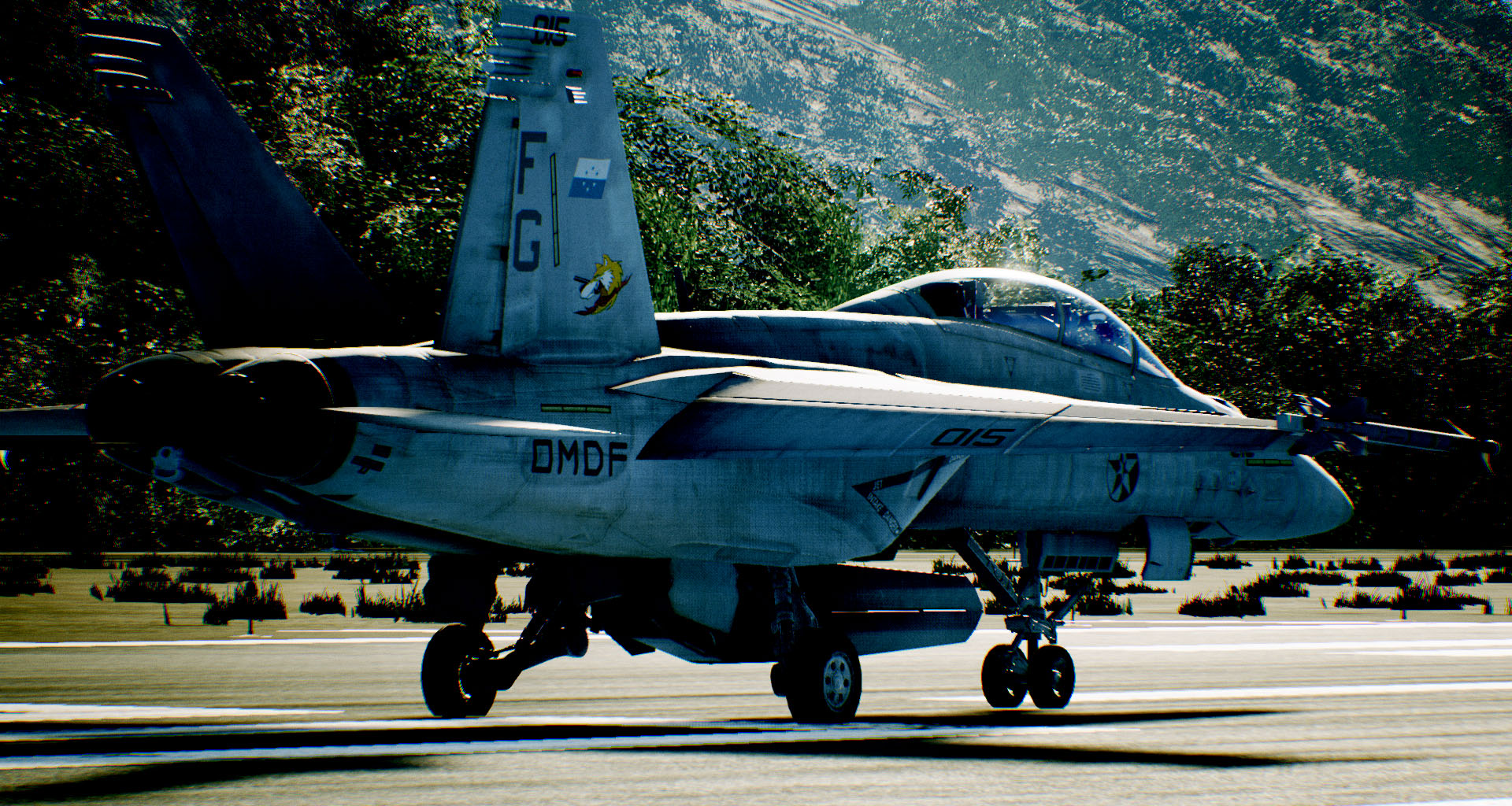 We also wanted to take this opportunity to announce ACE COMBAT 7: SKIES UNKNOWN is moving its launch to 2018. A personal note from Kazutoki Kono, Franchise Director for the ACE COMBAT franchise, can be found at the following link to provide more details on the launch date change: https://www.bandainamcoent.com/news/letter-to-ace-combat-fans