505 Games, a global publisher of video games, today announced a development partnership with Giant Squid, a recently formed independent video game and interactive entertainment studio. Based in Santa Monica, CA, Giant Squid is led by the vision of multi-award winning Creative Director Matt Nava. Launching in 2016, the studio’s highly anticipated first game title ABZÛ was unveiled at Sony’s E3 keynote address last night at the Los Angeles Memorial Sports Arena. This deal furthers 505 Games’ strategy of attracting innovative developers with strong artistic sensibility and allowing them to do what they do best.

Known for his stunning work as the Art Director at thatgamecompany, Nava was a core contributor to the beautiful and internationally acclaimed titles Flower and Journey. Flower was one of the first video games to be officially added to the permanent art collection of The Smithsonian American Art Museum, an event that helped cement the medium of games as an art form in the public consciousness. Winner of more than 33 Game of the Year and multiple Best Art Direction Awards, Journey is a testament to Nava’s ability to communicate deeply moving narrative through visual and interactive design. Nava has also been twice included on the prestigious Forbes “30 Under 30” list of top young game industry talent.

“We’re thrilled to partner with Giant Squid and bring their first title to market,” said Ian Howe, President, 505 Games. “As a huge fan of Nava’s groundbreaking work and artistic style, we were honored by the opportunity and immediately knew this was for us! We look forward to working with Giant Squid and seeing how ABZÛ will expand our growing portfolio of visually stunning and creatively extraordinary game experiences.”

Giant Squid fosters an artistic and collaborative atmosphere and is dedicated to creating deeply immersive, meaningful experiences built for a wide audience. 505 Games is the perfect fit on the publishing side as they continue to expand their portfolio focusing on unique, beautiful games that push the boundaries of the medium.

“We are hard at work on ABZÛ, which has already been in active development for about a year,” said Matt Nava, Creative Director, Giant Squid. “I am very lucky to be collaborating with a team of extremely talented developers who aren’t satisfied unless we are innovating at every step of our process. Our goal is to create unique, meaningful experiences that resonate with players on a deep level. When we pitched our game concept to 505, it was immediately obvious that they got it. They have respect for us as a team of creative developers and actively go out of their way to ensure that our artistic freedom is undeterred. Partnering with 505 made total sense for Giant Squid and I am truly excited to work with them on our first title.” 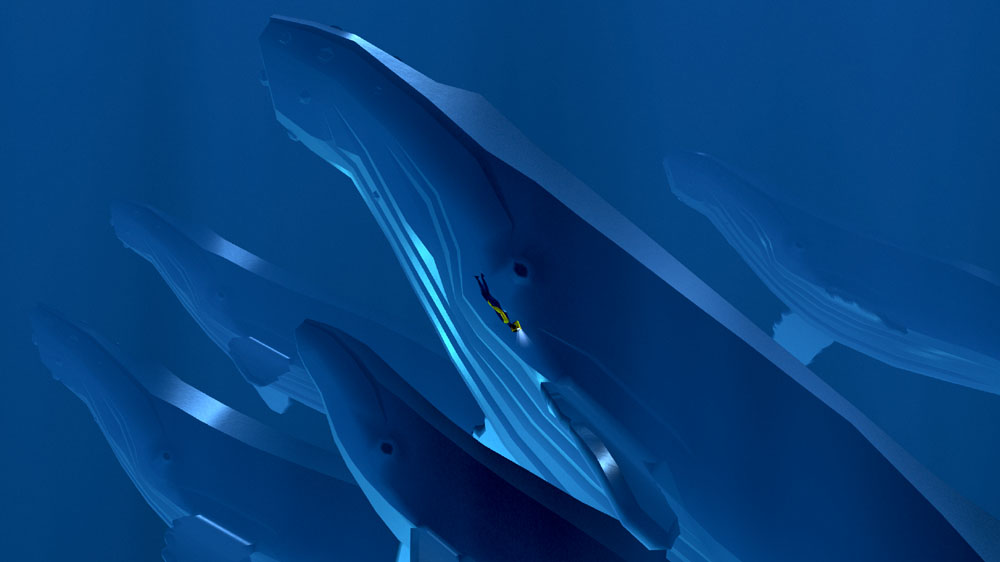 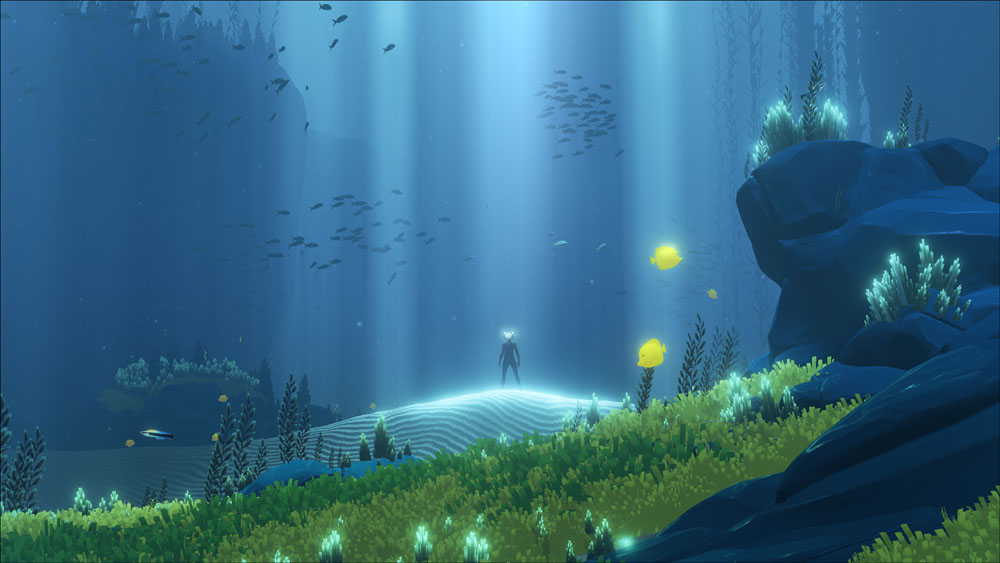 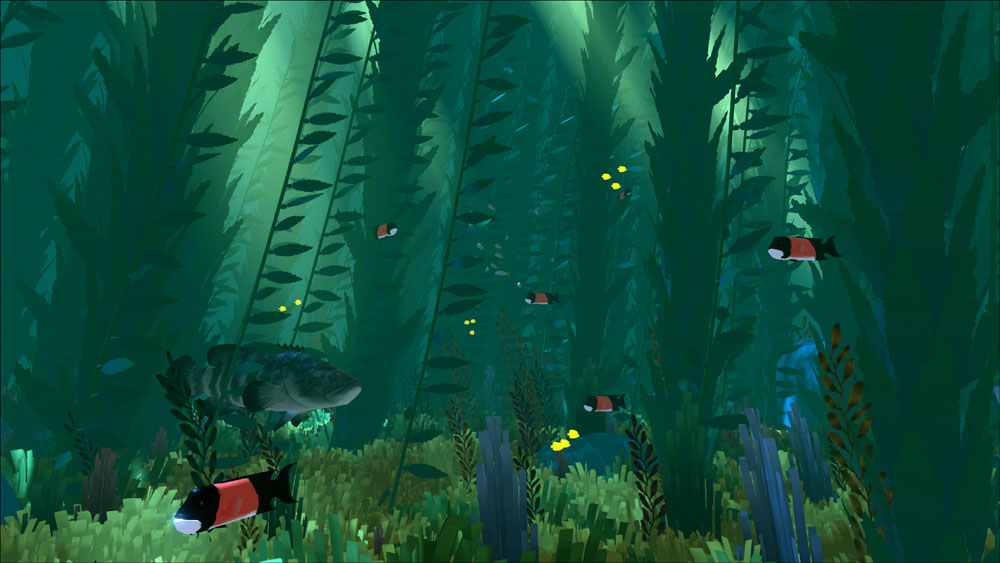 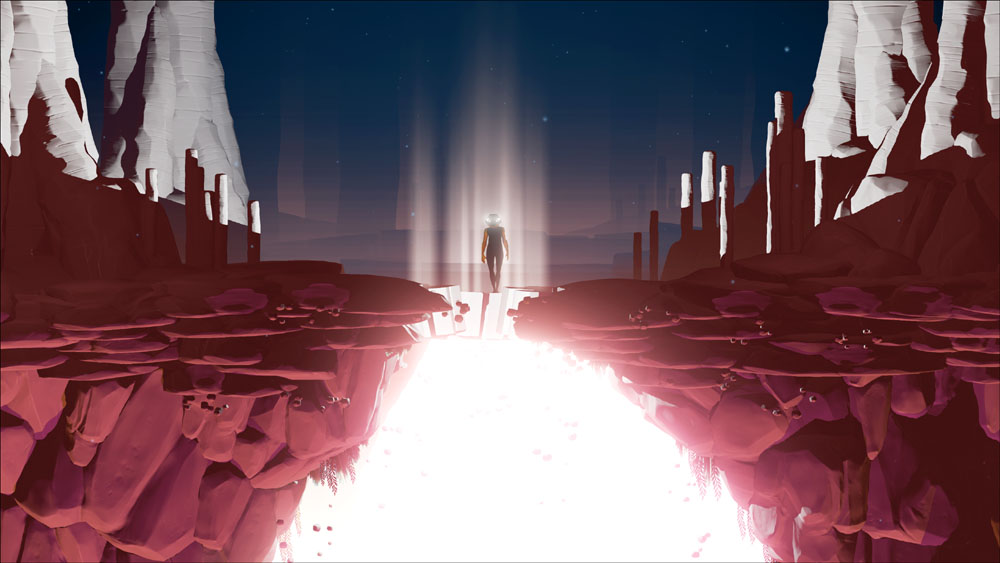 ABZÛ is scheduled for a 2016 release on PS®4 and PC. For more information on 505 Games and their partnership with Giant Squid, visit http://www.505games.com/

I've been an avid gamer since I stumbled upon ZORK running in my local Radio Shack in 1980. Ten years later I was working for Sierra Online. Since then I've owned nearly every game system and most of the games to go with them. Not sure if 40 years of gaming qualifies me to write reviews, but I do it anyway.
You might also like
Developer CoverageFirst Look ScreensFirst Look Videos