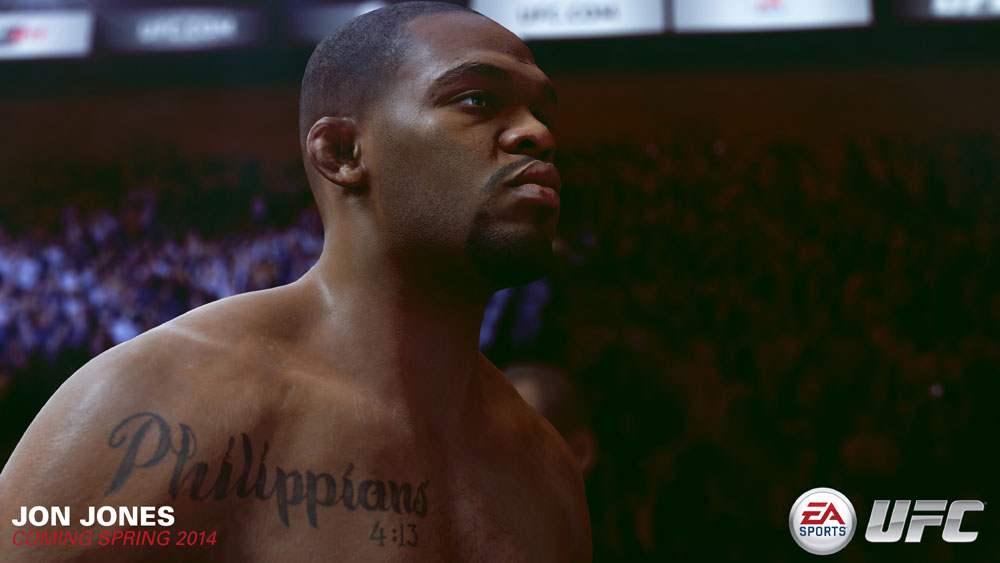 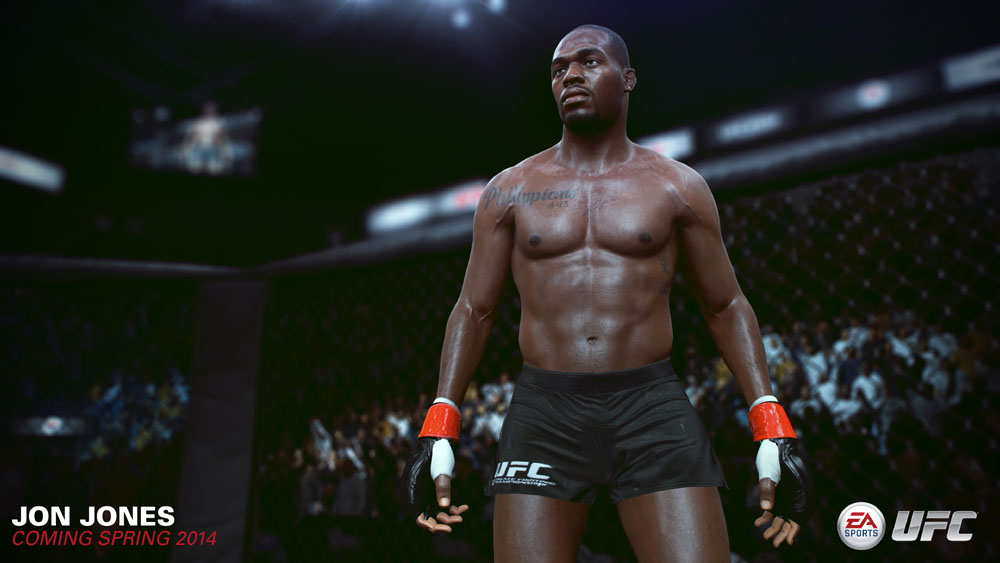 Boasting the deepest, most explosive talent pool of any MMA organization on the planet, the UFC has built its reputation on showcasing the best and brightest athletes mixed martial arts has to offer. This Spring EA SPORTS will do the same.

We recently hit Alpha here at EA SPORTS UFC and to celebrate, we’ll be giving fans their first look at our roster of nearly 100 fighters! Over the next few months we’ll reveal which fighters you’ll be able to play as in- game, along with screenshots showcasing their next-gen looks for the first time.

Jon Jones is also the first of two cover athletes for EA SPORTS UFC. The second athlete will be announced tomorrow, with Georges St-Pierre and Alexander Gustafsson vying for the final fan-voted spot. For more info on the cover vote visit: http://www.easports.com/ufc/news-updates-gameplay/article/ea-sports-ufc-cover-vote

I've been an avid gamer since I stumbled upon ZORK running in my local Radio Shack in 1980. Ten years later I was working for Sierra Online. Since then I've owned nearly every game system and most of the games to go with them. Not sure if 40 years of gaming qualifies me to write reviews, but I do it anyway.
You might also like
ea sportsDeveloper CoverageFirst Look Screens

Georges St-Pierre Returns this Spring in EA SPORTS UFC
Be the first to comment!
Leave a reply »