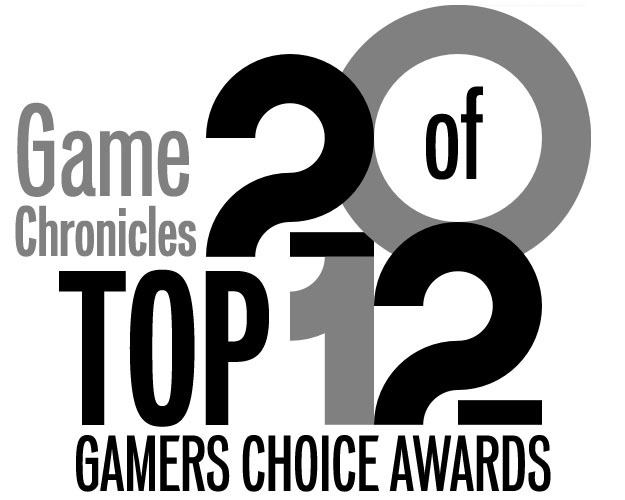 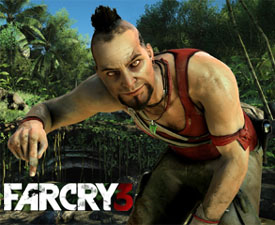 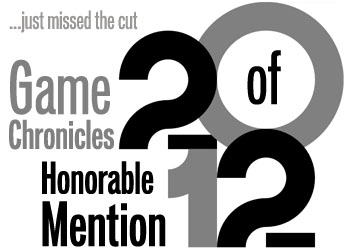 I've been an avid gamer since I stumbled upon ZORK running in my local Radio Shack in 1980. Ten years later I was working for Sierra Online. Since then I've owned nearly every game system and most of the games to go with them. Not sure if 40 years of gaming qualifies me to write reviews, but I do it anyway.
You might also like
BioShock InfiniteGrand Theft Auto VEditorials & Articles

2013 Gamers’ Choice Awards
Be the first to comment!
Leave a reply »